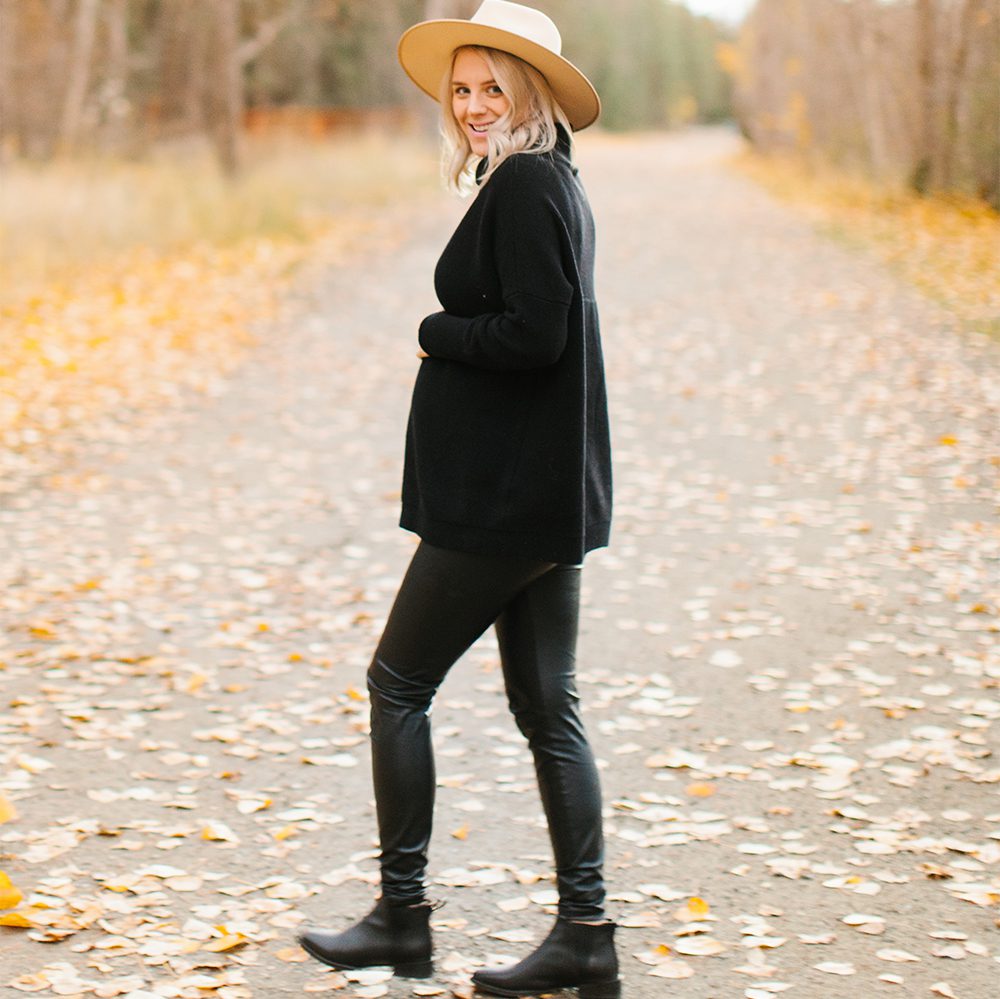 5 Tips on Turning Your Passion Into a Career

Hi everyone! Mackenzie here! I’ve never thought of myself as a creative person. Photography was always something I had dabbled in but couldn’t quite figure out. In 2012 I bought a DSLR for my exchange studying abroad in France, and while I wanted so badly to learn how to use it properly, I never ended up taking the camera off the auto setting. It was essentially a bulky iPhone that I carried around with me for half a year, and I ended up selling it shortly after I returned from Europe figuring I’d never touch a higher-end camera again.

In my early twenties, shortly after finishing my Bachelor’s degree in Ontario, I moved to Calgary to be closer to my family. I had scored my first salaried job that I had landed through a connection I’d made working as a server, and it was a great introduction to the corporate world. I couldn’t believe I had a REAL office job, with benefits and vacation!! I was treated so well, paid fairly, and moved up through three departments in my four year tenure at the company. Despite this great job, I found myself longing for something outside of my 9-5 life.

I started spending more and more time dreaming of a life outside the corporate grind. I was so intimidated by the idea of even considering another line of work that I knew I had to start small by cultivating and exploring my creative side. I came back to photography as something I’d always wanted to learn and realized that it was the single most useful skill I could acquire without actually knowing WHAT it was I wanted to do with my life. If nothing else, I’d have a skillset that would be a huge asset (even in my personal life alone!). I went to to the Camera Store in Calgary and bought a Canon Rebel T3 and 50mm 1.8 lens that set me back about $500 and got to work. I immediately turned the setting to manual and started playing around shooting a flatlay consisting of homemade almond milk and cookies, and promised myself that I would only stop taking photos once I was happy with the result. While before I would’ve given up the second I had difficulty, if I became frustrated (which happened a LOT), I’d become diligent at taking the TIME to thoroughly research what it was I was trying to figure out and try again. What would normally have taken me 3-4 hours to get ‘the shot’ started taking less and less time — I was becoming more efficient and I really had a handle on the settings and functions. As my interest in photography grew, my desire to venture out onto my own only deepened. I longed for the freedom of owning my own business, of determining my schedule and being creatively fulfilled in my line of work!! I knew that this was a massive leap and one that I would have to carefully consider before jumping into. 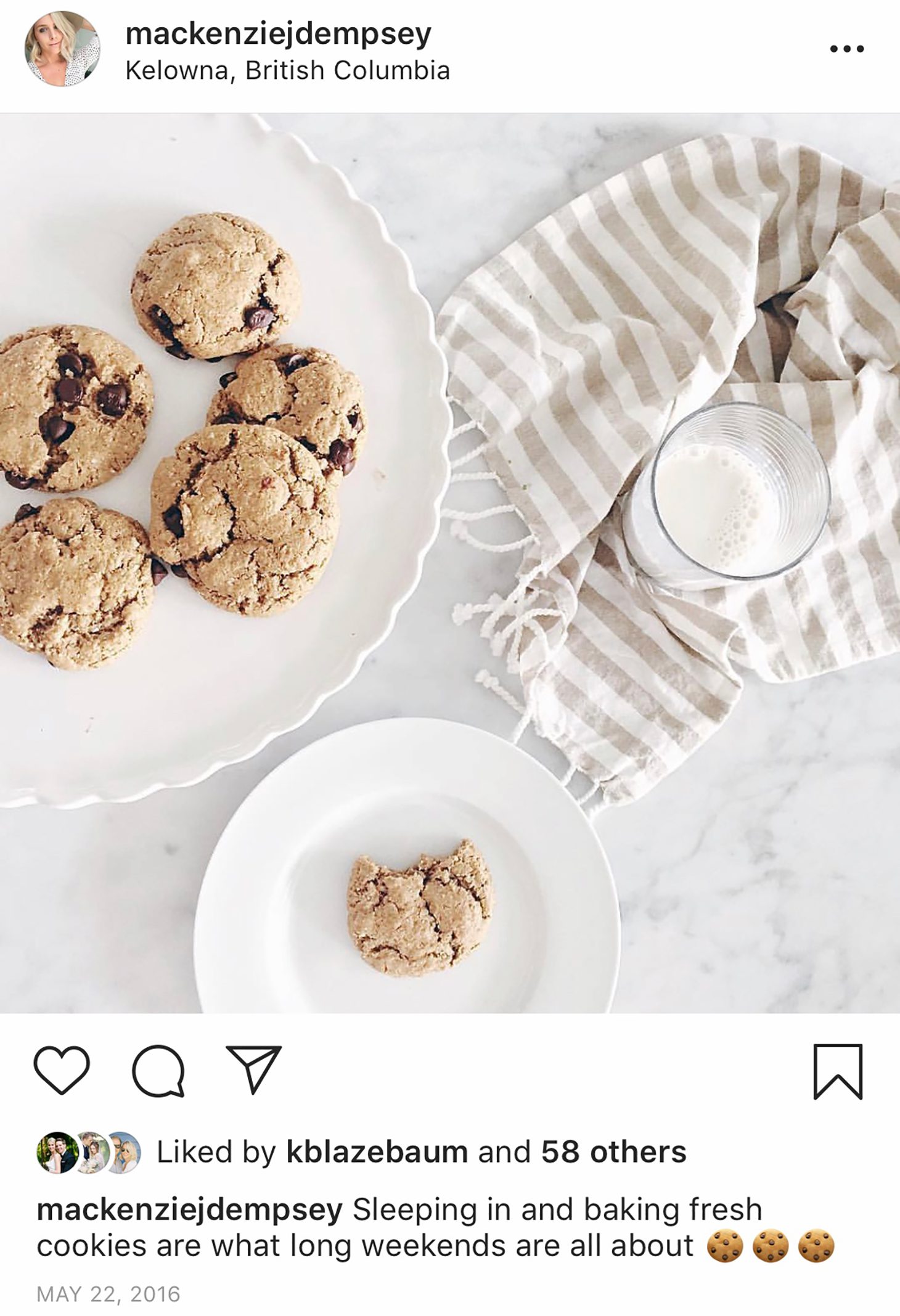 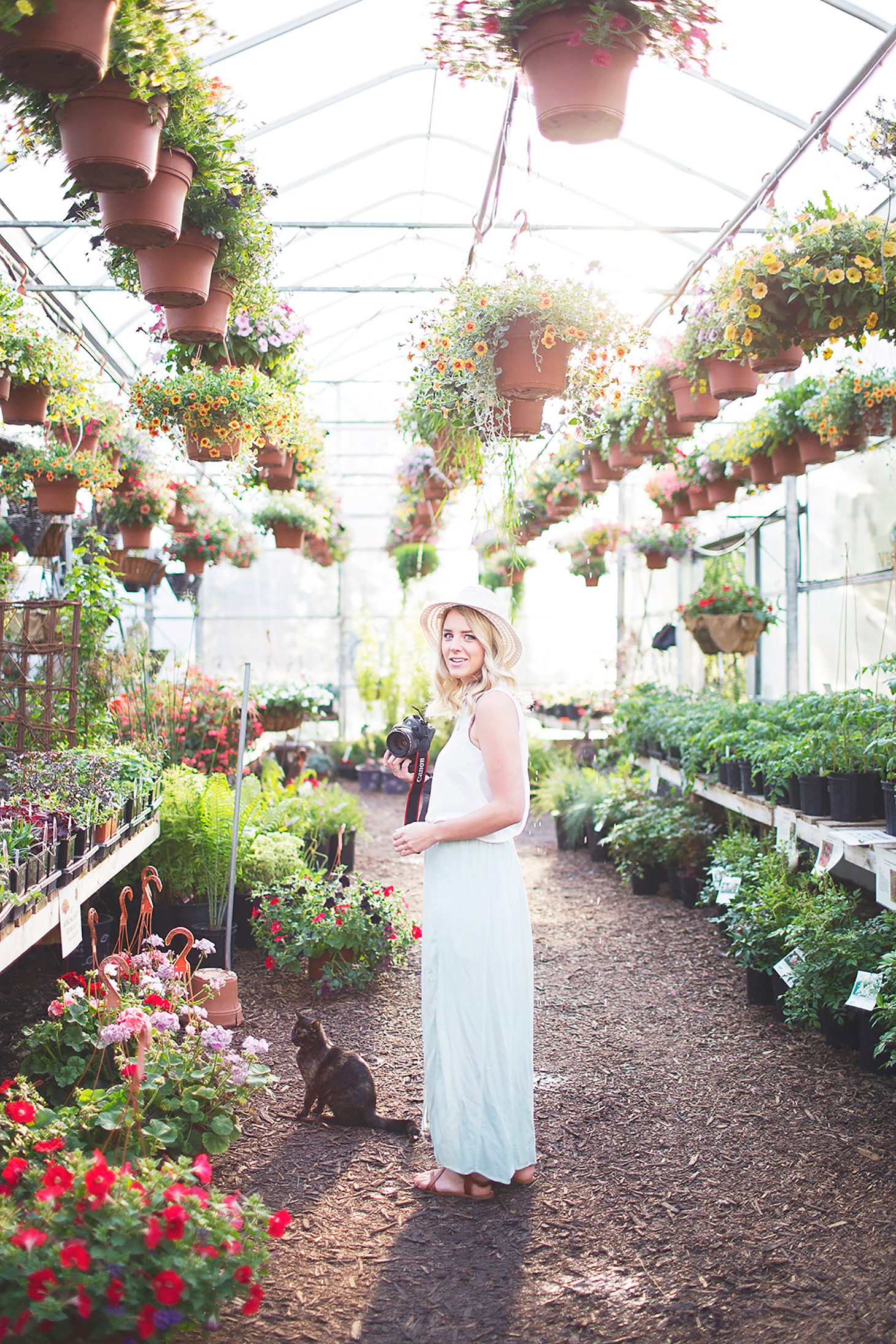 In 2016, my husband Luke and I had also made the bold decision to move to Kelowna, BC to settle down and put down roots. We didn’t know a single person when we moved to the Okanagan, and I was apprehensive about my new business and if I was going to be successful. How I was going to find clients and make connections in a city where I know absolutely no one?! Right before making the trip from Calgary to Kelowna, I reached out to a local influencer (the beautiful Eleni from Convey The Moment!) and offered her a photography session to build up my portfolio and gain more experience. I was SO nervous to even ask her — I felt as if I had zero clout to my name and my existing photography was not where I wanted it to be. She happily agreed and little did I how much that photoshoot would change my life! After working for a few months in Kelowna building up my name and taking on as many photoshoots and weddings as I could, I felt like I was finally gaining some traction in my business and had established myself in the industry. 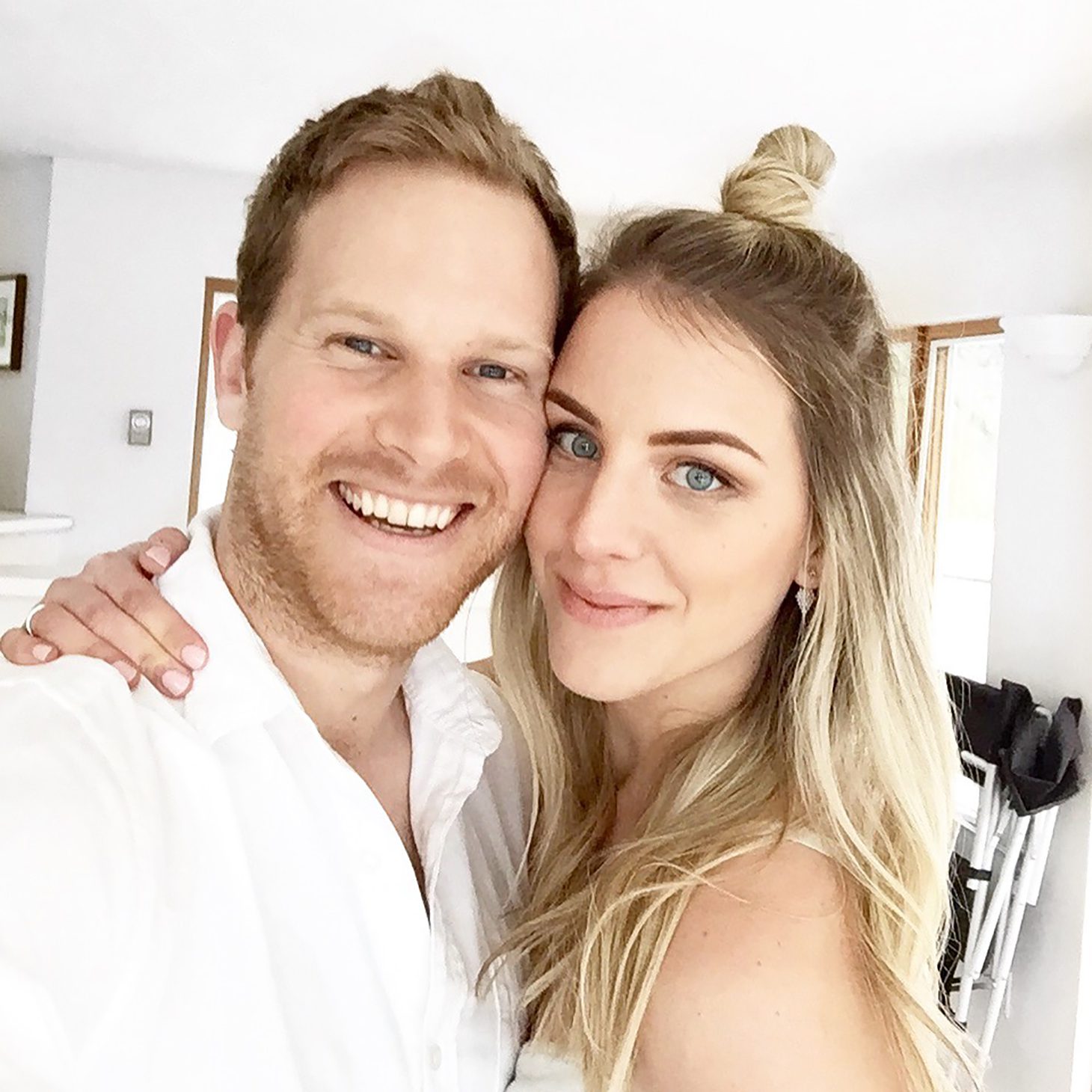 On February 16th, 2017, I received an email from Shay that changed my life!!! Team Jilly wanted to hire me for a photoshoot. I don’t think I’ve ever been more excited in my entire life — I had followed the blog for years and had and had even told my mom and sister in 2012 that my dream was to one day work on the team. Shay had found me through the shoot I’d done with Eleni, the one I remember being SO NERVOUS to even reach out about. If I hadn’t stepped outside my comfort zone she never would have found my work. 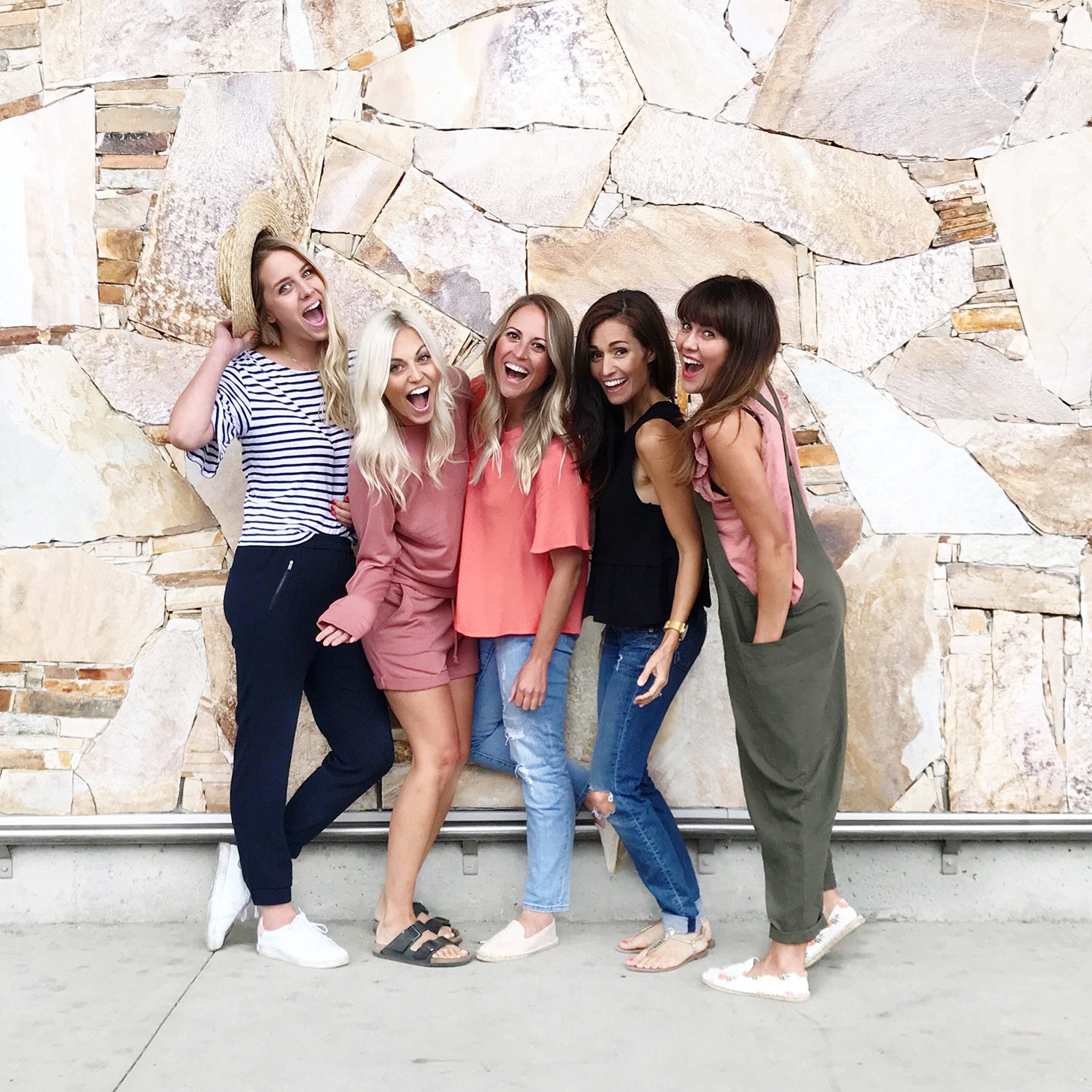 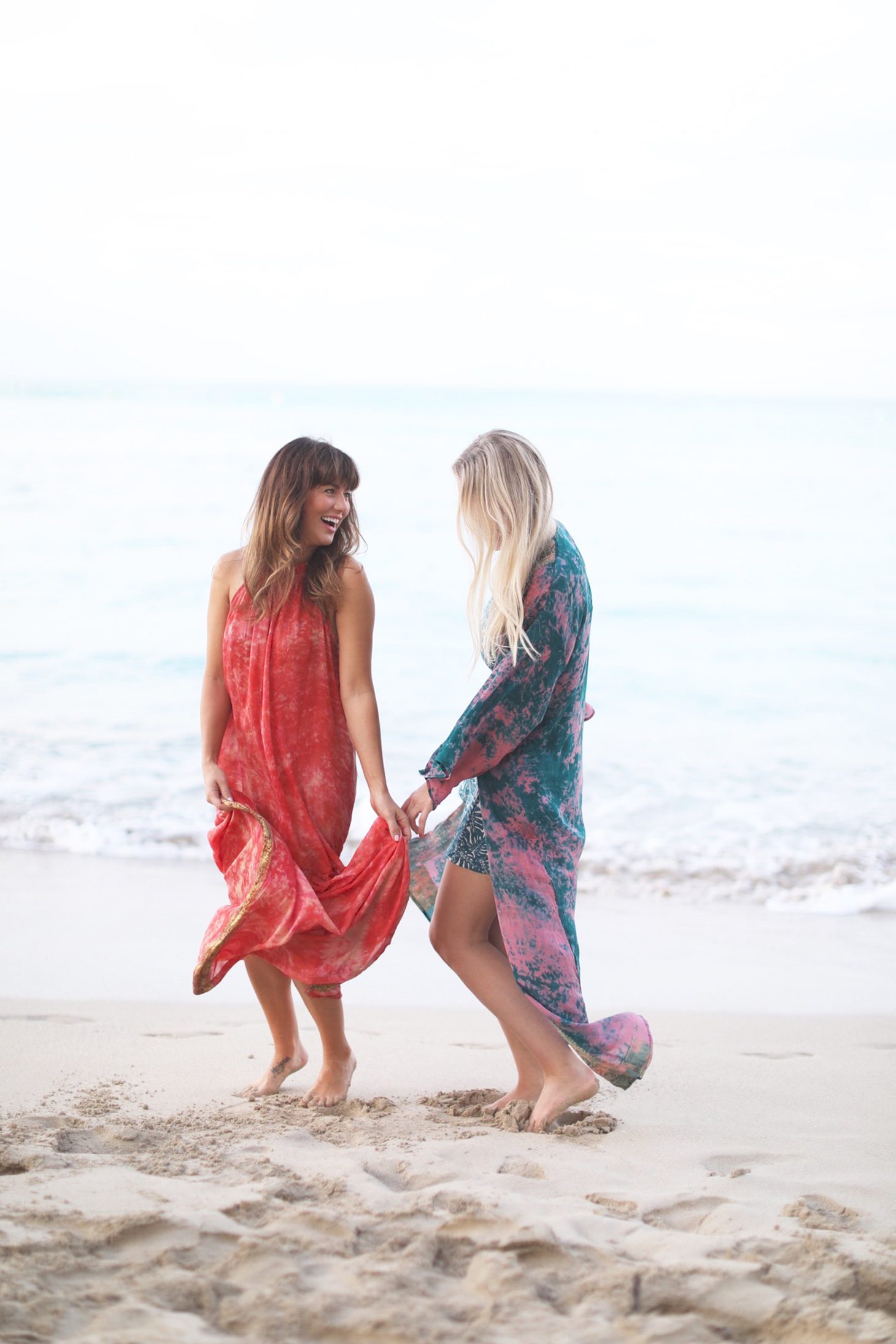 In the years since I began my photography journey, I have made a lot of mistakes and learned A TON. Without further ado, here are 5 tips to help you turn your passion into a full-time job!!!

1) Set yourself up for success & prepare for the worst

While starting your own business is a risk in and of itself, you HAVE to be as prepared as you can possibly can be. Equipping yourself with a strong business plan is the only way to succeed, and while mistakes and failures are inevitable, be prepared for things that might go wrong or obstacles that may arise.

Have you ever sent, or been the recipient of an email that reads ‘Hi! I’d love to pick your brain over coffee :)’ This line is a misguided approach for so many reasons, mainly because it implies that you are entitled to someone’s knowledge, skillset and TIME. The hard truth is that if you don’t know this person that well, you haven’t earned their trust yet, especially not enough for them to divulge their well-earned trade secrets for nothing!!! If you are interested in ‘networking’ or gaining a mentor, approach someone you respect and admire in your industry and ask to take them out to lunch or a coffee. ALWAYS buy them their meal, and send them a thank you or a small gift after your meeting!!! This goes SUCH a long way! Ask them if you there’s any area of their business they need an extra hand with.

3) Online courses and resources are your best friend

Whatever line of work you’re hoping to jump into, there are SO much to learn about owning your own business. For me, my weeknights and weekends were spent watching YouTube photography and Photoshop tutorials, enrolling in styling courses, and reading pricing structure guides. I even took a calligraphy course which had nothing to do with my budding business but was something I always wanted to learn! 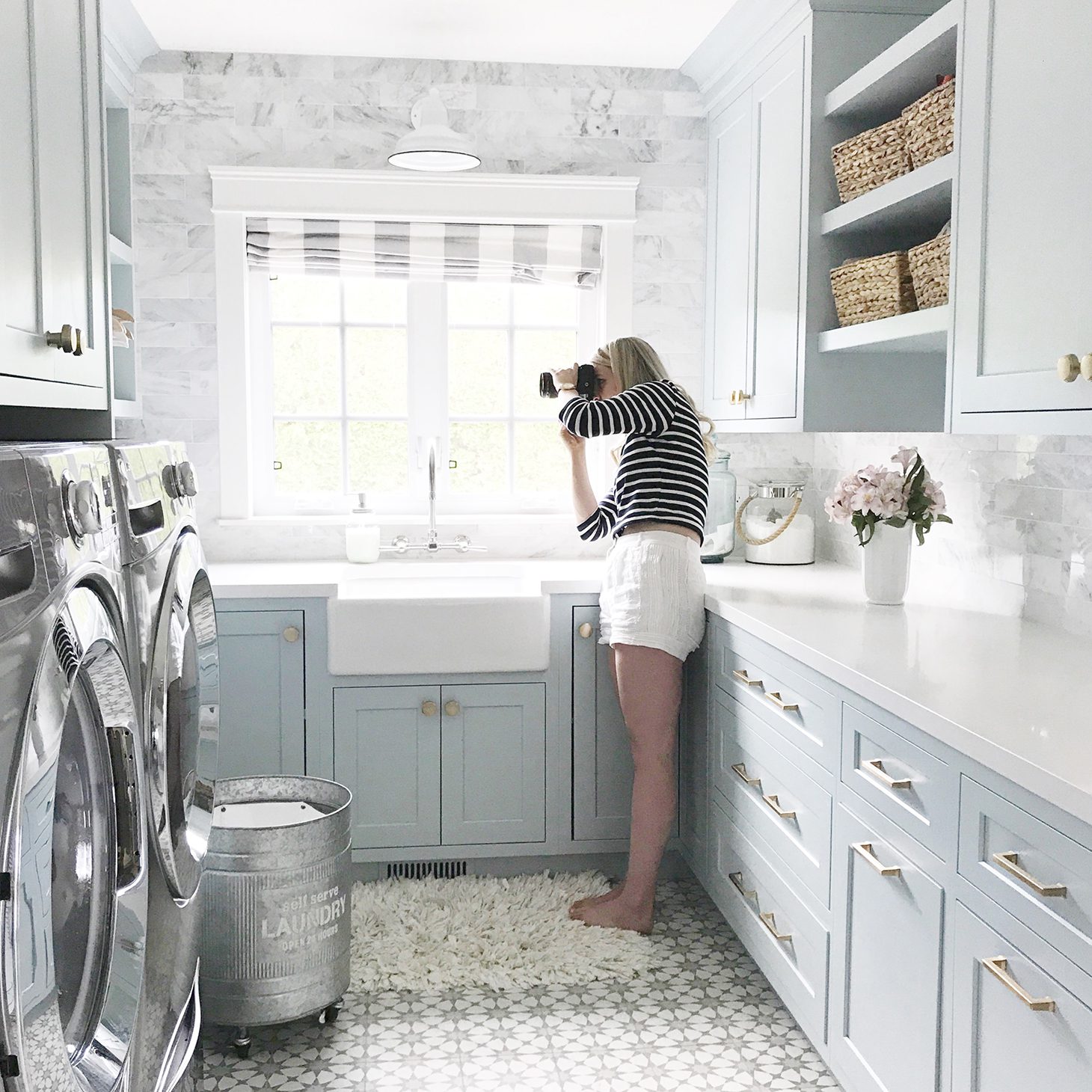 Your road to entrepreneurship is NOT going to be perfect. I remember countless days where I wondered how I was going to book that next client, if I had made the right decision, was I even good enough… The reality is that part of the process is making mistakes and learning from them … it’s the only way to grow! 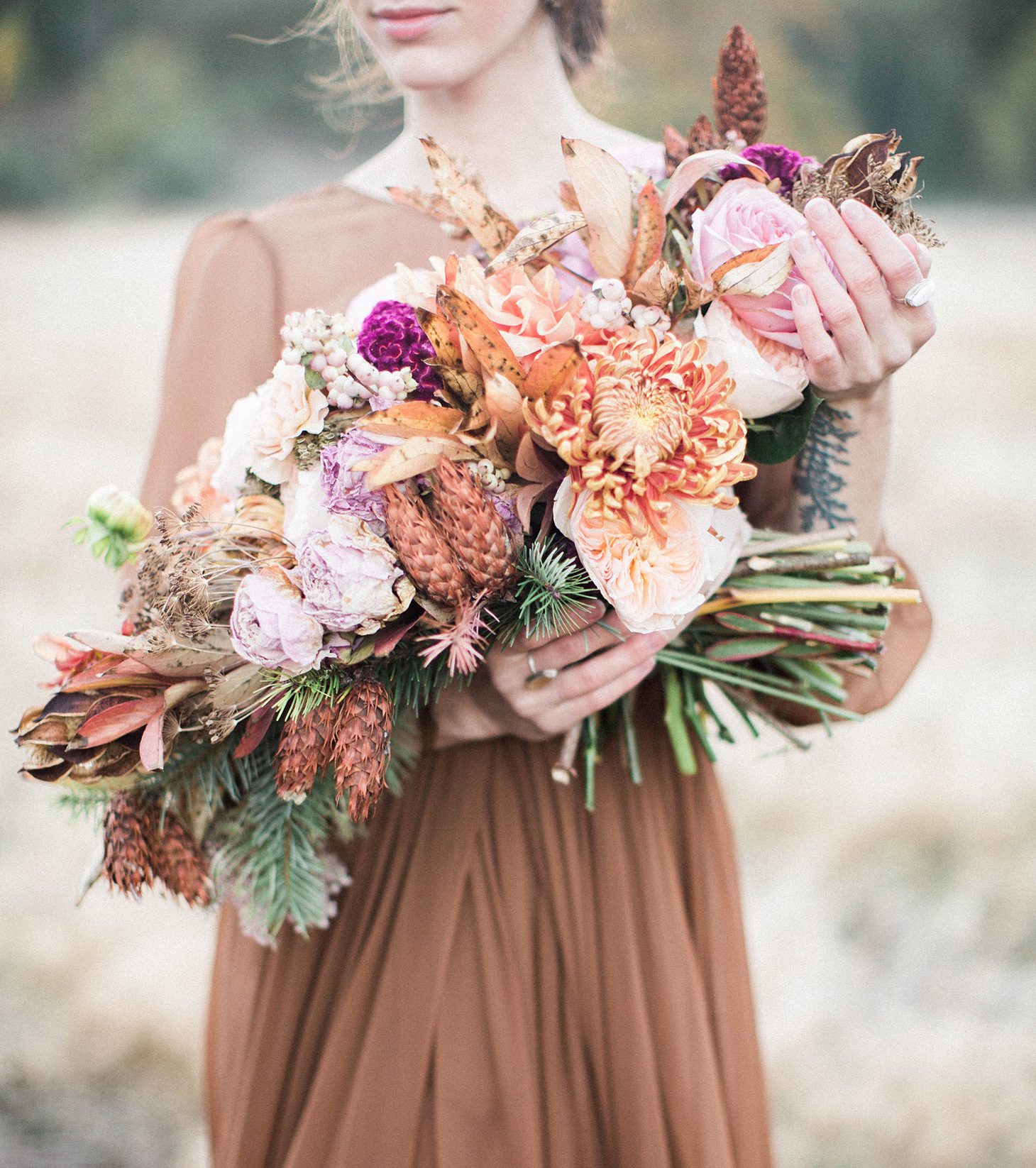 5) If you don’t believe in yourself, no one else will

Have you ever heard the term ‘fake it till you make it?’ Well, becoming a professional in any field is not something to be taken lightly, but, in the end, no one REALLY knows what they’re doing in life. The constant self-doubt is something that needs to be nipped in the bud — how will anyone else believe in your vision if you don’t?

If you are considering a creative outlet as a full-time job, what are you waiting for?! Not every hobby or pass-time has to turned into something bigger, but it is one of the most rewarding things you can gift yourself. If you’re thinking of starting that pottery class, painting, calligraphy.. whatever it is, don’t wait any longer. You NEVER know what it can turn into!