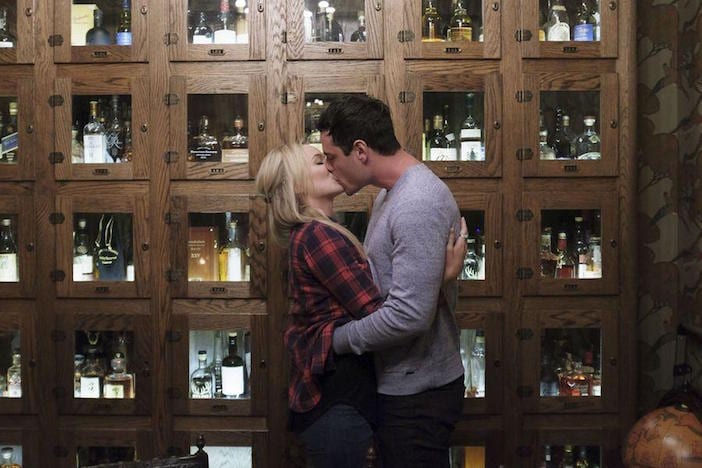 Hometowns, Heartbreaks & Who I Think Ben Will Pick

I am starting to think I am getting this season ALL wrong. I really didn’t feel like Ben was going to pick Lauren B from the GET GO … but now, I’m not so sure. While I might LOVE the other girls … it’s not really about me is it??? I see the way Ben looks at Lauren and …well … I feel like it’s kind of game over! 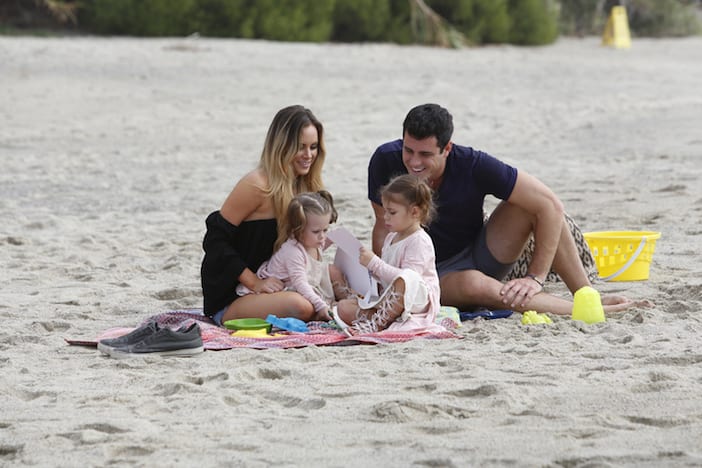 This last episode, I was GLUED to the screen. Starting off with Amanda and her AMAZING girls. I mean if I were a dude, I would be RIGHT in there … all three of those girls are SO beautiful and I sat there praying when he let her go that some WONDERFUL, kind, loving (might as well be rich too) guy would sweep them off their feet. I don’t know Amanda beyond the show, but I love her so much!!!! While I was so sad Ben let her go, I understand…

On to Lauren B … when Ben was in her hometown, and he said he couldn’t put words to why he loved Lauren … I thought … SEE!!! He can’t put words to it either…. it’s NOT HER!!! And then… he started crying. That’s when I realized, I could be wrong about it all. But it worries me … it’s like when I was in love with Ed. I was SO attracted to him, couldn’t get enough of him and just wanted to pick him … but in the end, I couldn’t DESCRIBE why I loved him, other than the fact that he was hot and funny. I do think it’s important to be able to articulate and identify the things that draw you to a person, so that you don’t choose someone purely based on attraction. I’m not saying that’s what is happening with Ben and Lauren … I just for some reason am looking for the staples that take a relationship from being all over each other to that deep rich love.

One thing that I can say that I really loved about Lauren’s date … was her dad. You can tell HE is such an emotional, smart, individual and loves his girl so much. Oh. And the music they played at the end of the date…. that’s usually a bit of a giveaway…. 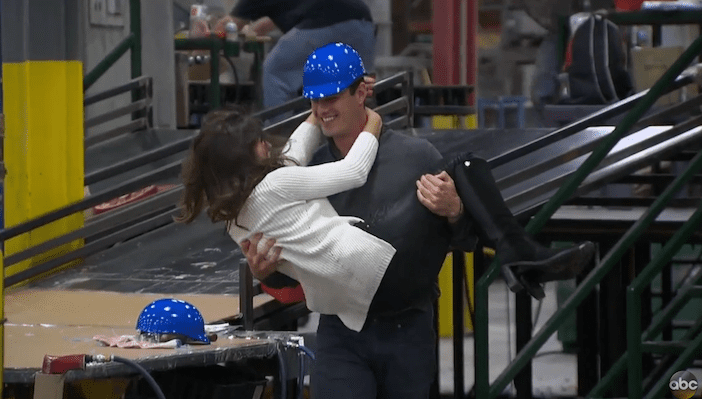 OK CAILA … My best friend Shannon put it perfectly, Caila is just annoyingly perfect. And when Justin was  watching with me, he said, you know, I’ve always imagined I would marry a Philippino (lol ok babe). BUT, I see what both of these people are saying … Caila is just a goddess and a perfect person to procreate. We need more people on this planet who are positive, sweet, a bit naive and have that perfect head of hair.  She’s just ADORABLE … my ONLY worry with Caila is … is if she’s ready for marriage. There is something about her that strikes me to be a bit too young … but that could be the nature of who she is and her culture. She’s just sweet, fun loving, kind and not too domineering. I like it. 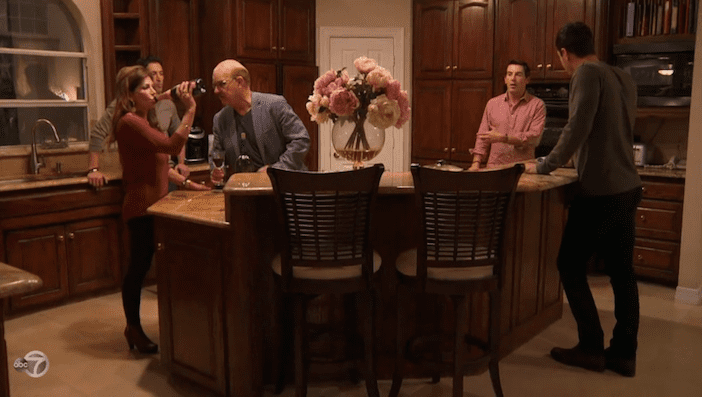 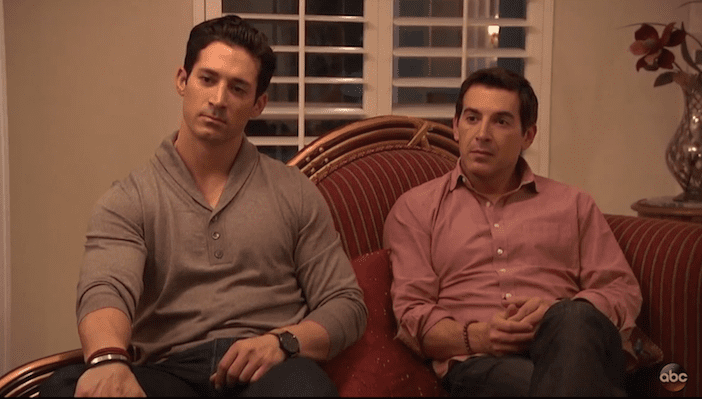 JOJO… she’s been my fav since the beginning … she’s ready, HOT, cute, has great style (have you followed her on Instagram??? OMG BOMBSHELL!!!) But … her hometown was such a disaster!! I love her parents and while I’m sure her brother’s reactions were equal part producers and the microscope of the show … I for some reason wouldn’t want to marry into THAT! There was something about her brothers I didn’t love … and I feel like Ben felt the same way. For me, family is SO important, and I hope this doesn’t deter him from picking her!! As you can see Jojo is still my front runner right now! 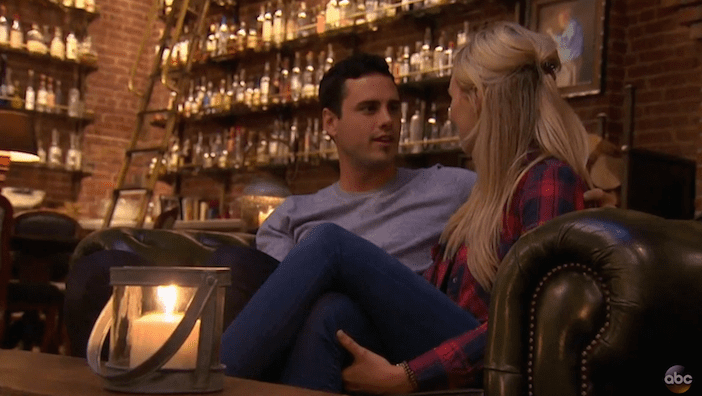 I haven’t looked at ONE spoiler, and I didn’t pry at the wedding as to who Ben picked … so I have NO clue who it will be … (don’t tell me if you know!!!!). But at this point …. I really have NO clue. I know who I WANT him to pick, but I really can’t say if I have an inkling on WHO it will be….

I can’t WAIT until next Monday!!! Especially since I have it off and I will be HOME in Kelowna with my family! It’s my FAVOURITE place to watch the show … HOME! 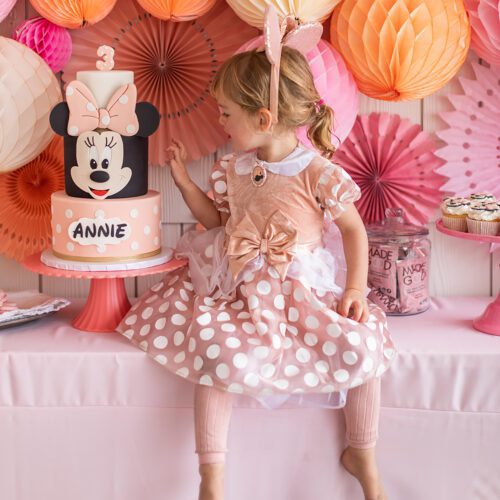 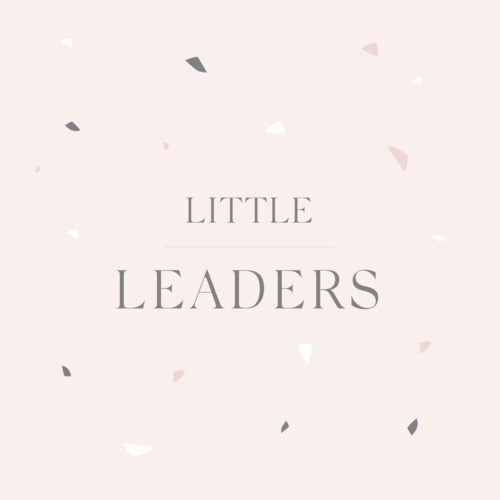