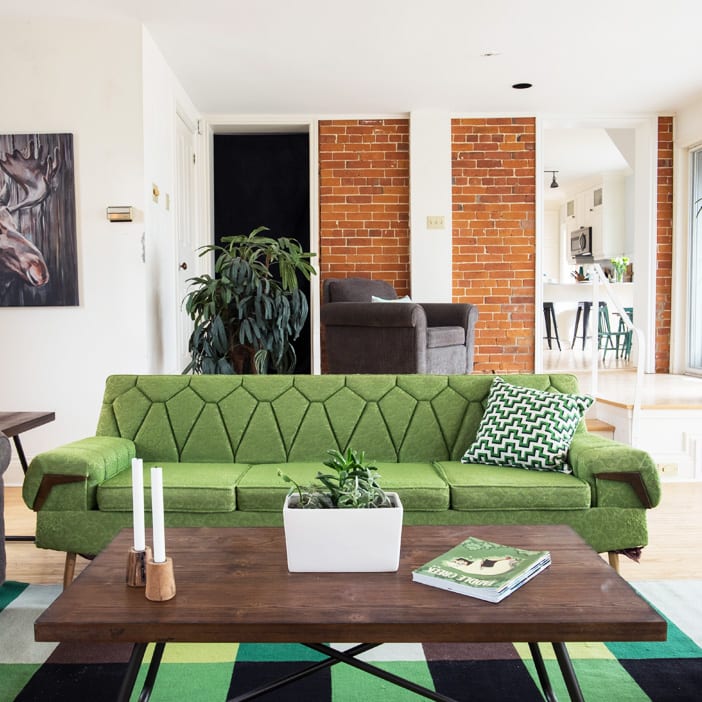 Love It Or List It Vacation Homes: Alison & Jeremy

As a fellow designer and host of Love It Or List It Vancouver, it is so fun for me to watch Love It Or List It Vacation Homes because when I see the initial space Dan gets to work with, I immediately start planning layout and decor details in my head. Although it is much harder when you can’t see the entire space in front of you, my designer instincts definitely kick in and ideas start flowing! I find it so interesting to see what Dan and his team come up with.

For this 19th century farm house located in Prince Edward County, ON. Dan had a fairly interesting layout to work with. The odds were definitely against him in this episode as the home had an addition built onto it in the 1980’s and unfortunately, the work was far from quality, leaving them with a bit of a money pit to fix. This meant they couldn’t update the large porch to a 4-season living space, eliminating that extra square footage the homeowners were looking for. But you don’t buy a 19th century farmhouse for the turn-key ability, you buy it because it is loaded with character and it becomes a labour of love….am I right?!?! Well, for Alison and Jeremy, fixing up this home wasn’t quite how they imagined their vacation time to be spent, and even after the awesome updates Dan and his team did, keeping so much of the original 19th century charm, they still decided to list it. 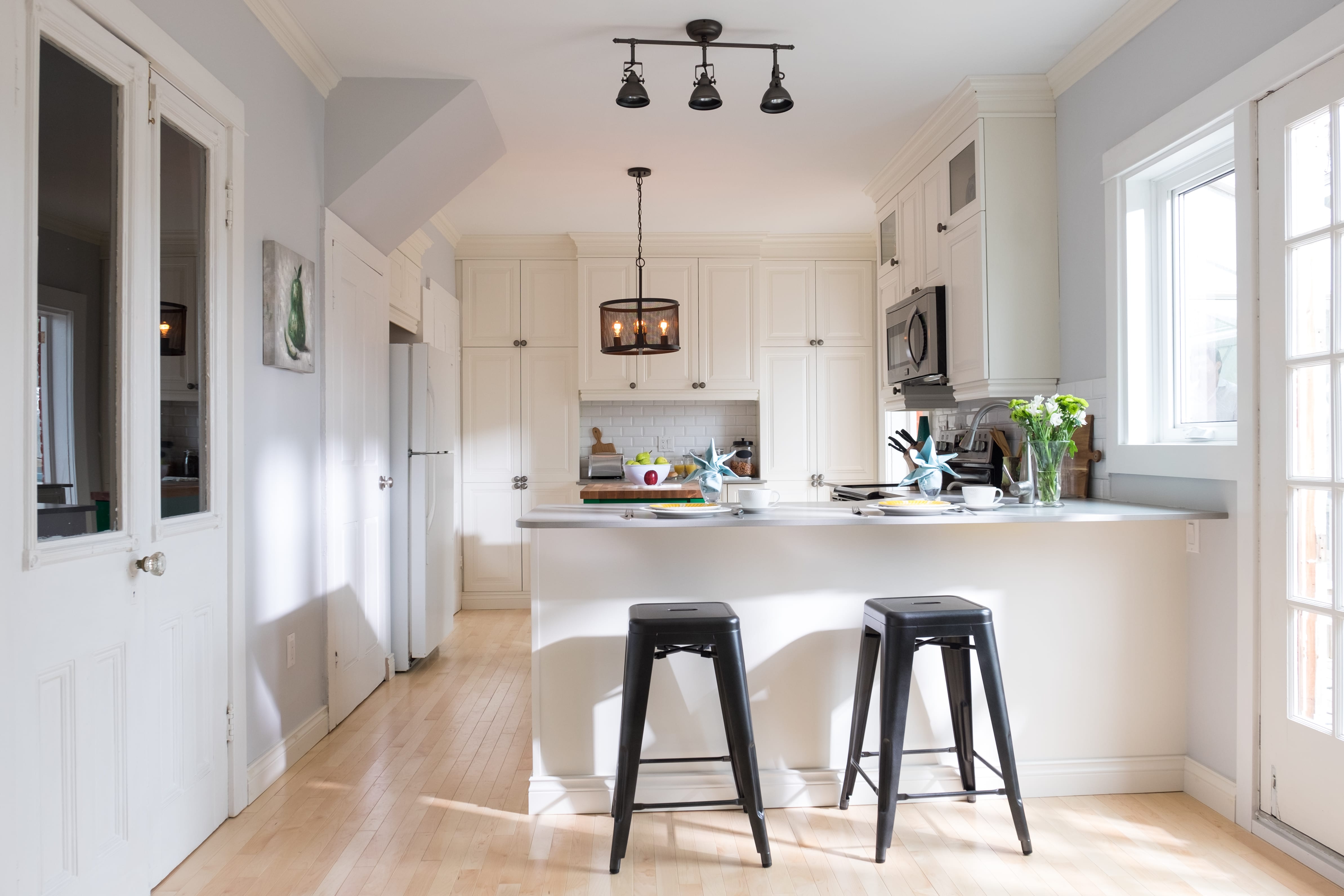 What did you think of this episode?? Would you have loved it, or listed it?? Don’t miss next week’s episode, Monday on the W Network at 10pm E/P.

Tagged in:
love it or list it, w network