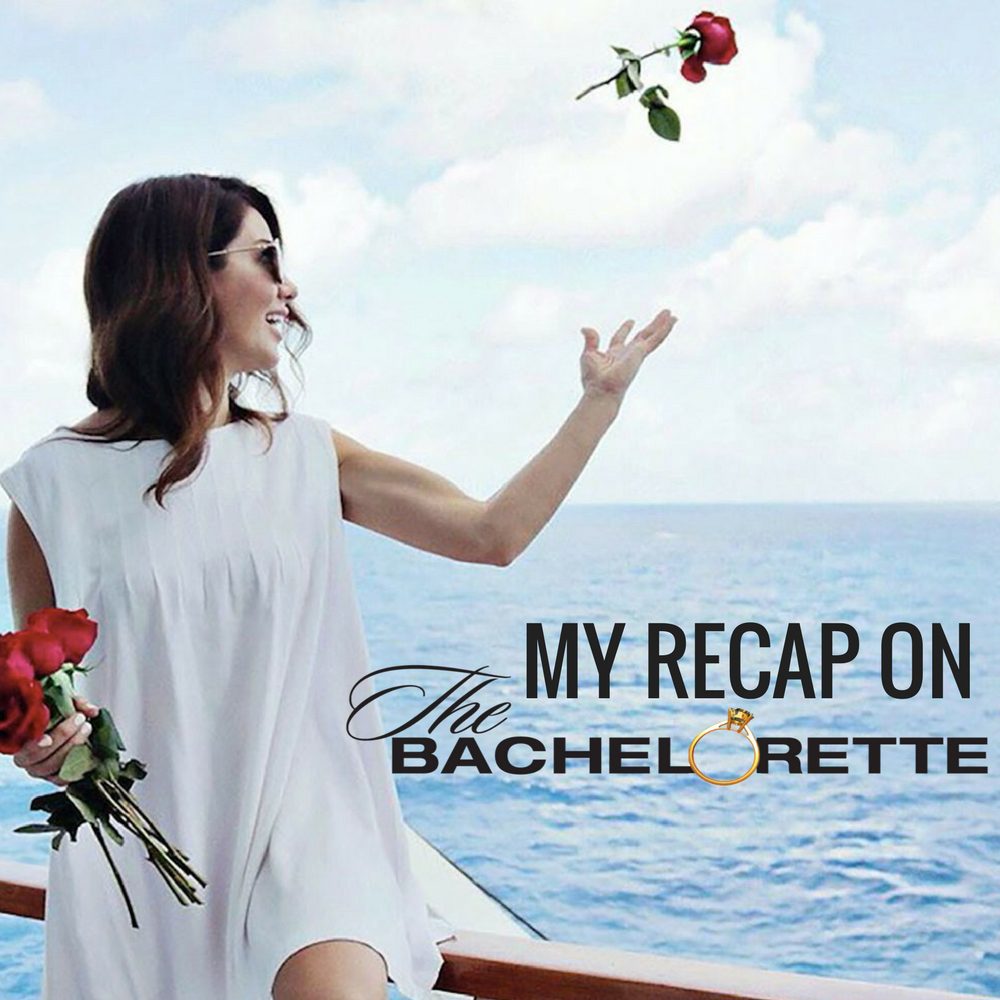 Morning loves! If you didn’t watch last night’s finale of The Bachelorette I suggest you STOP reading this, go give it a watch and then come BACK and continue reading this because this blog is going to be filled with spoilers!! LOL!!

Alright, for those of who you watched the finale last night, what did you think?! I’ve noticed SO MANY mixed feelings about what went down last night as the comments rolled in while I was live tweeting. Some people agreed with my thoughts and others TOTALLY disagreed! Let’s go over them quickly and you can let me know your thoughts below in the comments section!! 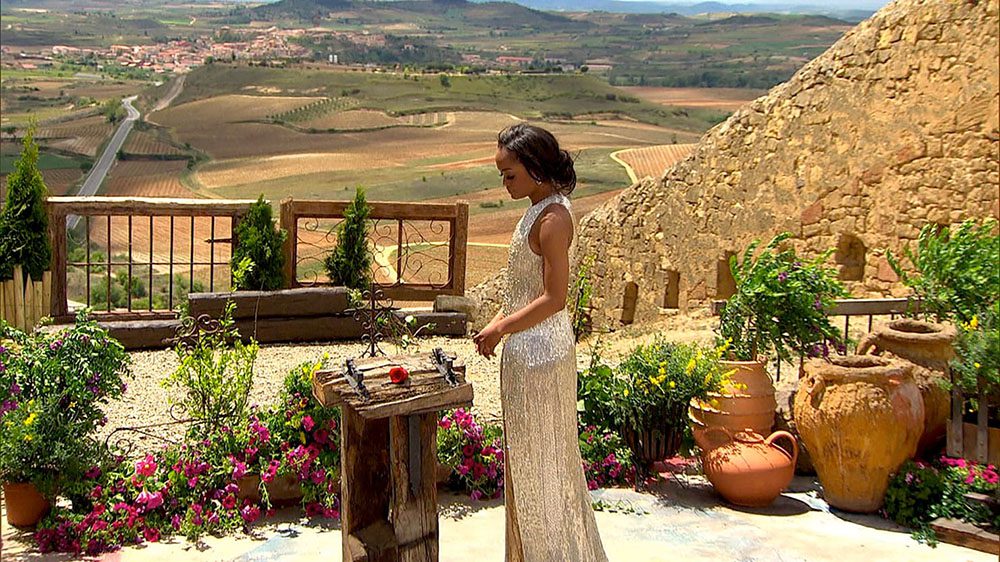 First off, let’s chat Eric. Ohhhhh myyyyy … Watching Rachel send him home was totally gut wrenching, I felt so damn bad for him but I totally understand why Rachel decided to let him go, she just didn’t have the same connection with him and as she did with both Peter and Bryan and that’s totally fair. I absolutely LOVED watching Eric chat with Chris and Rachel during the live portion of the show, he was so sweet and his words just melted my heart. PLUS he had a damn beard, anyone else notice that?! He was lookin’ SHARRRRP!! I don’t know about you, but I REALLY want to see Eric as the next Bachelor. Originally I wanted Dean to be the next Bachelor but judging by the preview of Bachelor in Paradise, he’s already fallen for more than one girl in Mexico and his tears were a flowin’ … I can’t WAIT to tune into that next Monday!! Cue the drama! LOL! 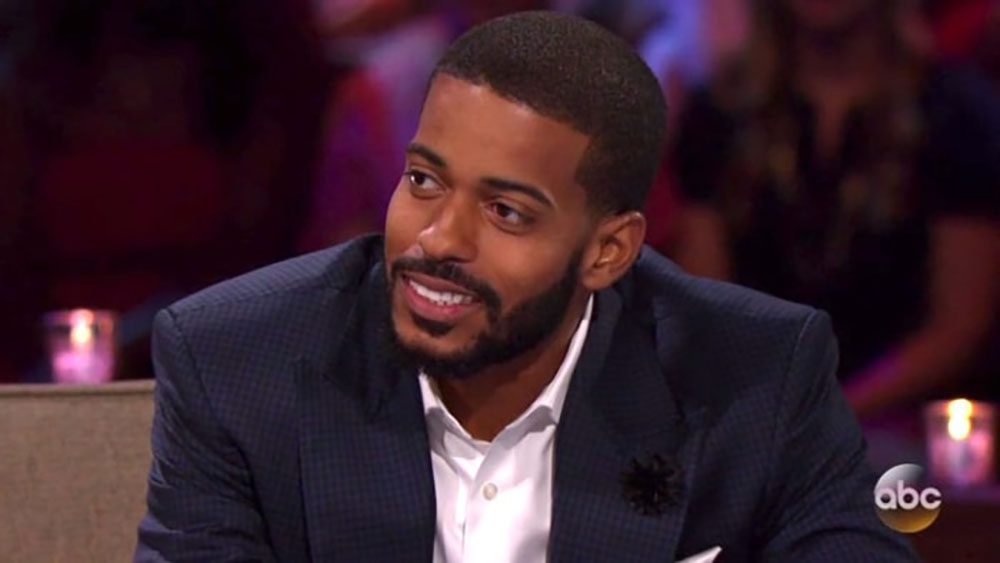 Alright, moving on to Peter. Ohhhh Peter. I don’t think I’ve ever been as frustrated watching him and Rachel together as I was last night. I get the fact that he is staying true to himself and that he really wants to get to know someone before proposing …(that’s a SMART thing to do!!) but I feel as though Peter had a tough time explaining this to Rachel and how he chose to verbalize it seemed to just confuse Rachel and leave her with uncertainties which ultimately ended their relationship. There’s no doubt there were some strong feelings between the two of them … I mean, they could barely say goodbye to each other. I’m curious to know what would have happened had she chose him … would it have lasted? Was he just scared to make the decision on his own??? I can see why Peter was hesitant, it’s a scary thing to do, to propose to someone after such a short period of time but I’m SURE he will be just fine and will find the girl of his dreams … I can just picture his Instagram inbox jam packed with messages from girls trying to snag a date with this stud. LOL!!!!

Ps. If you want a really fun drinking game with your friends for this weekend, rewatch the finale and drink every time Peter says “but” when talking to Rachel … LOLLLL!!! I swear that’s his favourite word … “I have such strong feelings for you … BUT … ” … classic Peter. LOL. 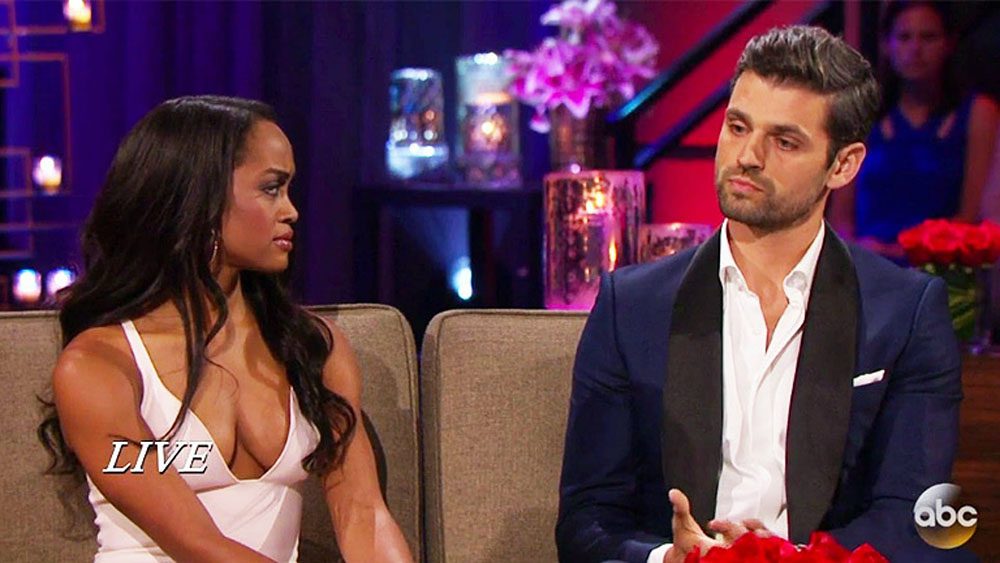 Eeeeeepppp and then there was BRYAN!!! I completely underestimated Bryan this whole time. I was so confused as to whether or not he was genuine or if he was just a smooth talker, I honestly couldn’t figure him out. But after watching last night’s finale, I totally fell for him! I think because he is a bit older than Peter and Eric, and most of the guys really, that he WAS there for the right reasons and he IS sincere. He knows what he wants and HE GOT IT and I couldn’t be happier for these two!!! 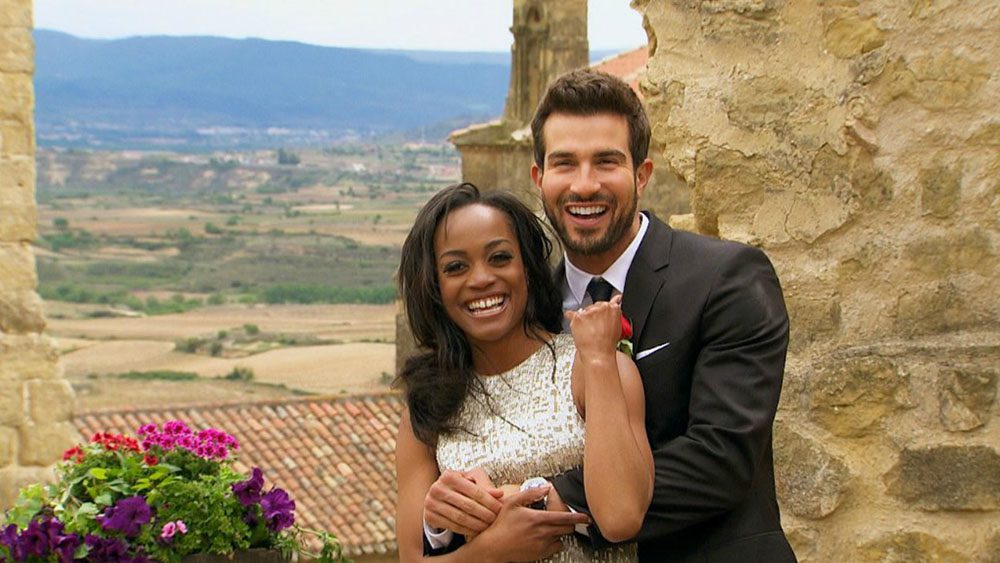 I keep coming across comments from people saying that Bryan got the final rose by default and/or that Rachel chose him because he was the last resort and she was ring hungry … yadda yadda yadda and I don’t believe that AT ALL. Actually, I think it’s a bit unfair to say things like that. There’s no denying that they had CRAZY CHEMISTRY this WHOLE time but I think she was also trying to make sure that he was genuine too and in the end, I feel like she made the right decision! But it doesn’t matter what I think, or what you think, or what ANYONE else thinks, as long as Rachel is HAPPY, that’s all that matters!!!! 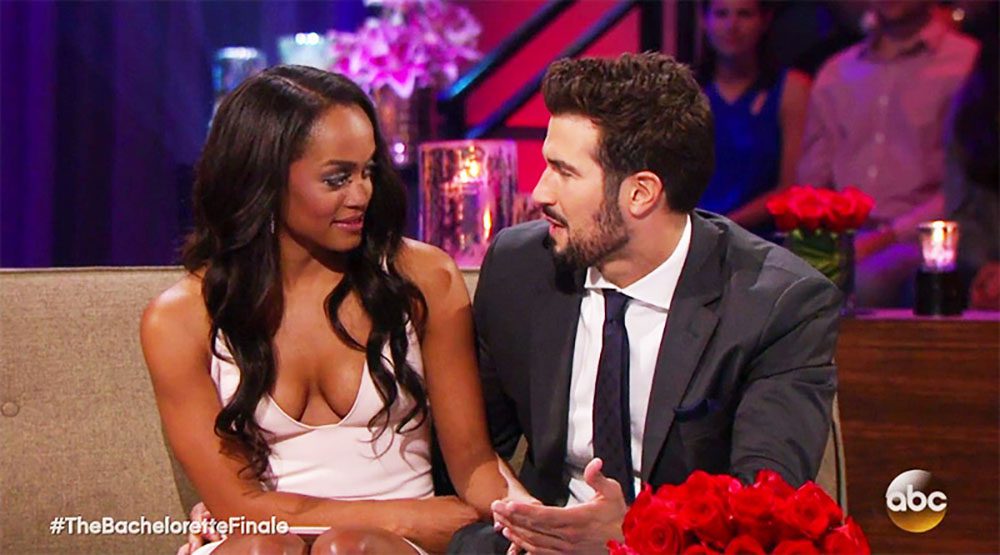 And they’re going to make some DAMN cute babies!!! LOL!!!