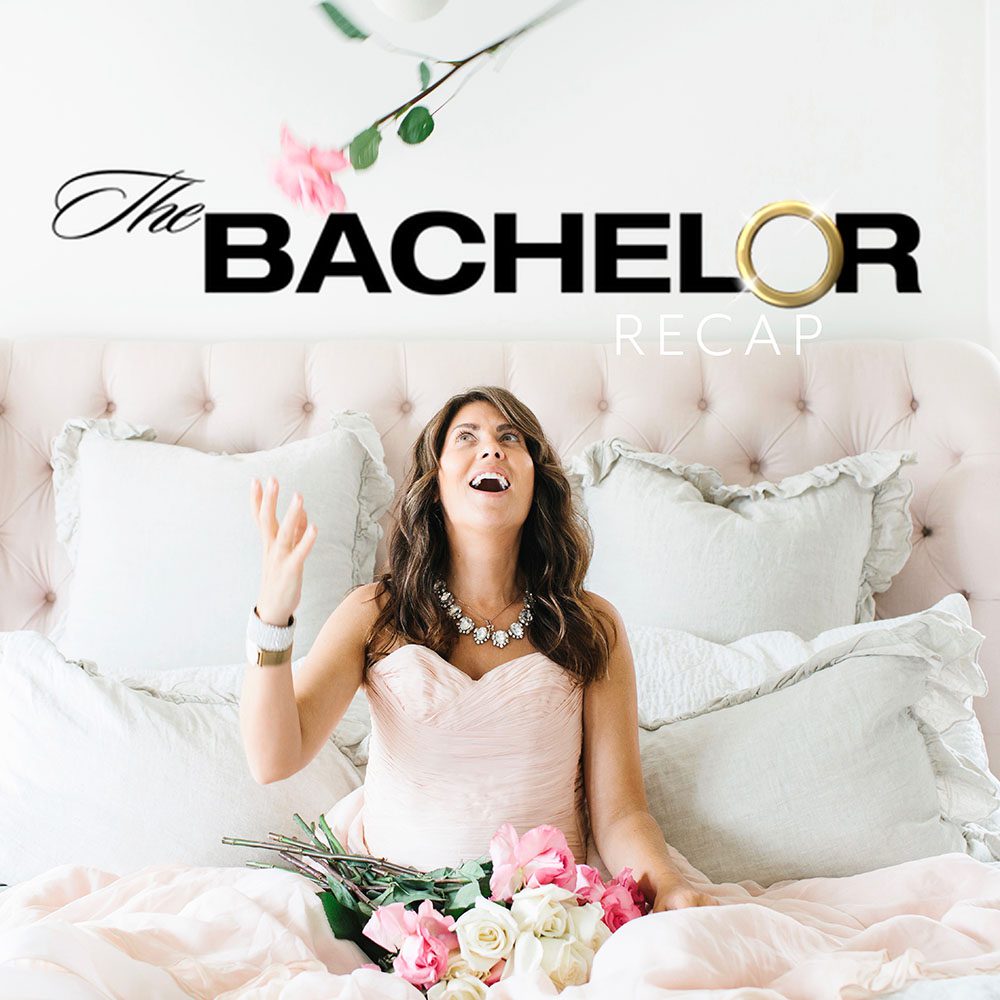 The Bachelor Recap: The Battle of the Beauty Queens

Hi everyone! It’s Mindy here and I’m back with another recap of The Bachelor! Did you catch last night’s episode? If you haven’t watched it yet, and you don’t want me to spoil anything, make sure to come back to this blog once you’re all caught up!

However, for those of you who spent last night glued to the TV screen (like me!) let’s chat about a few things! LOL! It’s no joke that things are starting to heat up for Colton … girls are starting to get a little competitive and the claws are starting to come out! I mean, we all knew it was only a matter of time before that happened anyway!

Demi is definitely around to keep the girls (and Colton!!) on their toes! There’s no doubt she is causing some tension in the house between a few of the girls (and it looks like there’s more of that to come next week!). But I honestly don’t think she is a threat. I mean, I know it would be hard for the other girls in the house to not view her as a threat considering she goes for what she wants and she is VERY confident. However, I feel like those qualities might start to work against her!

As I was watching her odd little encounter with Colton last night (the fake hand rubbing down his body and then butt paddling?!) … and how aggressive she was towards him … you could almost see Colton pulling back a little. I think he feels very awkward around her and I don’t think they have the same chemistry as he has with some of the other girls! Ahem … Cassie … ahem!!

Also … can someone say Bachelor in Paradise?? I can TOTALLY see Demi on the next season! She ALMOST reminds me of Corinne!! 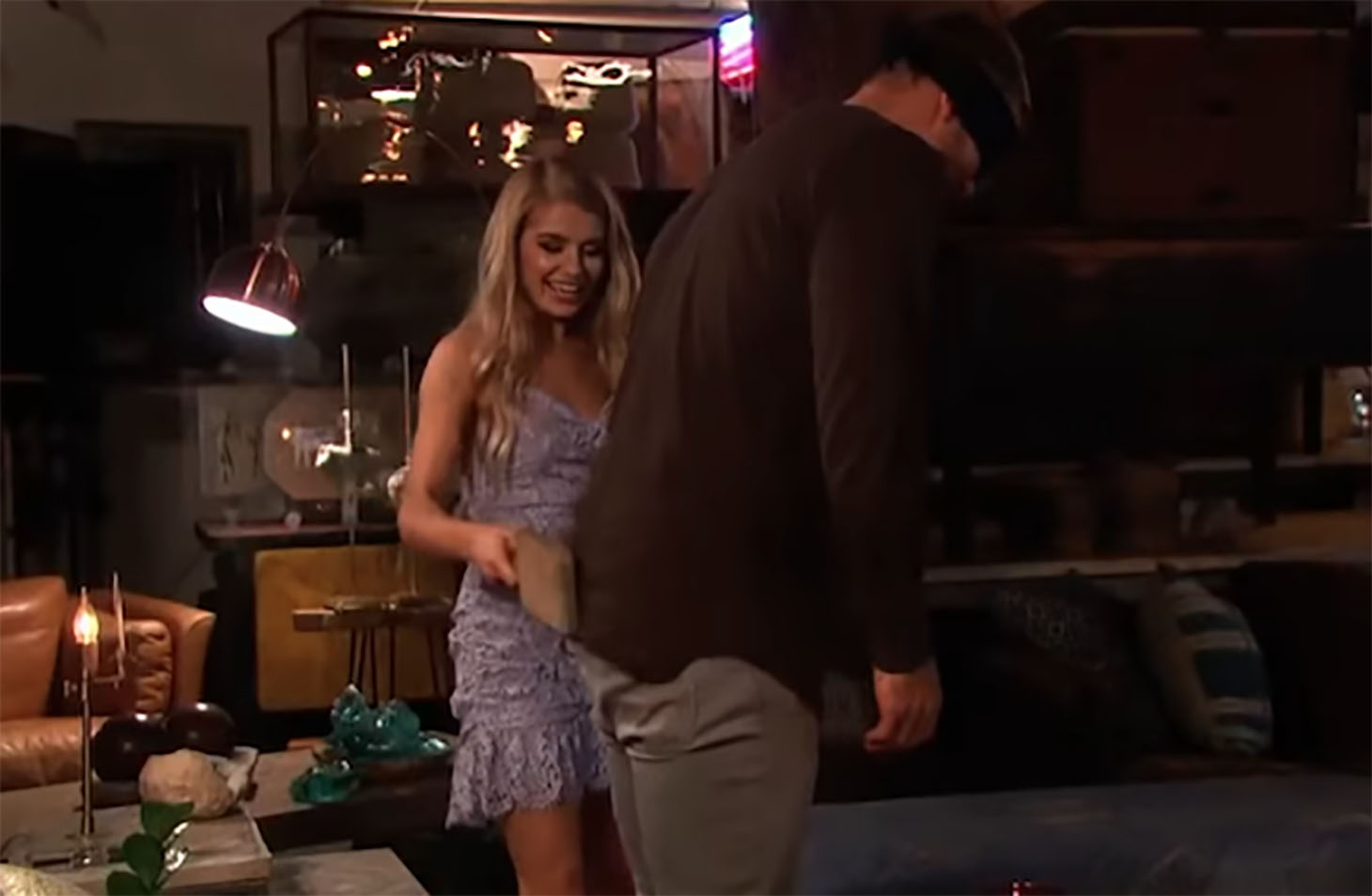 Jill called this one from the get go! She thinks (and still thinks!) Cassie is going to get the final rose and I think she’s on to something! Cassie and Colton (I mean, that even SOUNDS GOOD, doesn’t it?!) have this sort of crazy electricity when they’re around each other. They are both very calm, they connect, they’re both a bit awkward and giggly … these two have a genuine connection and NONE of it seems forced.

Cassie doesn’t cause any drama, she pays Colton the right attention, when they have one on one time it’s completely focused on the two of them … I truly think these two are going to go the distance! 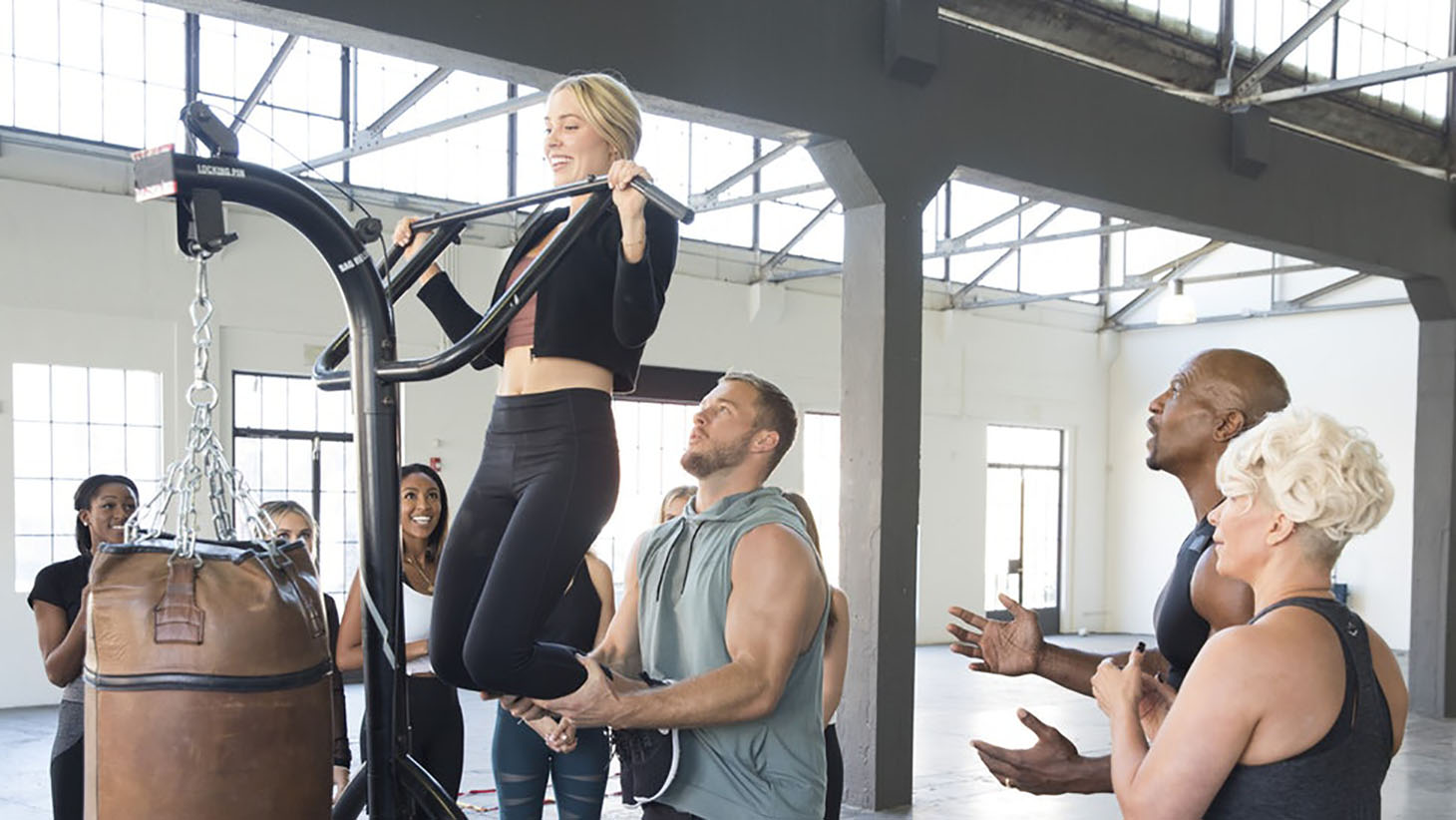 As I mentioned in my last recap, I think Elyse is so sweet and there’s no denying that she ALSO has a great connection with Colton. I thought their one on one date was the CUTEST thing ever!! However, while I think Elyse will make it very far this season I don’t think she will score the last rose. I hate to say that as I really do like her but I just have a feeling she might make top three and then be sent home. However, there is a silver lining here … I would LOVE to see her as the next Bachelorette!! Wouldn’t you?! 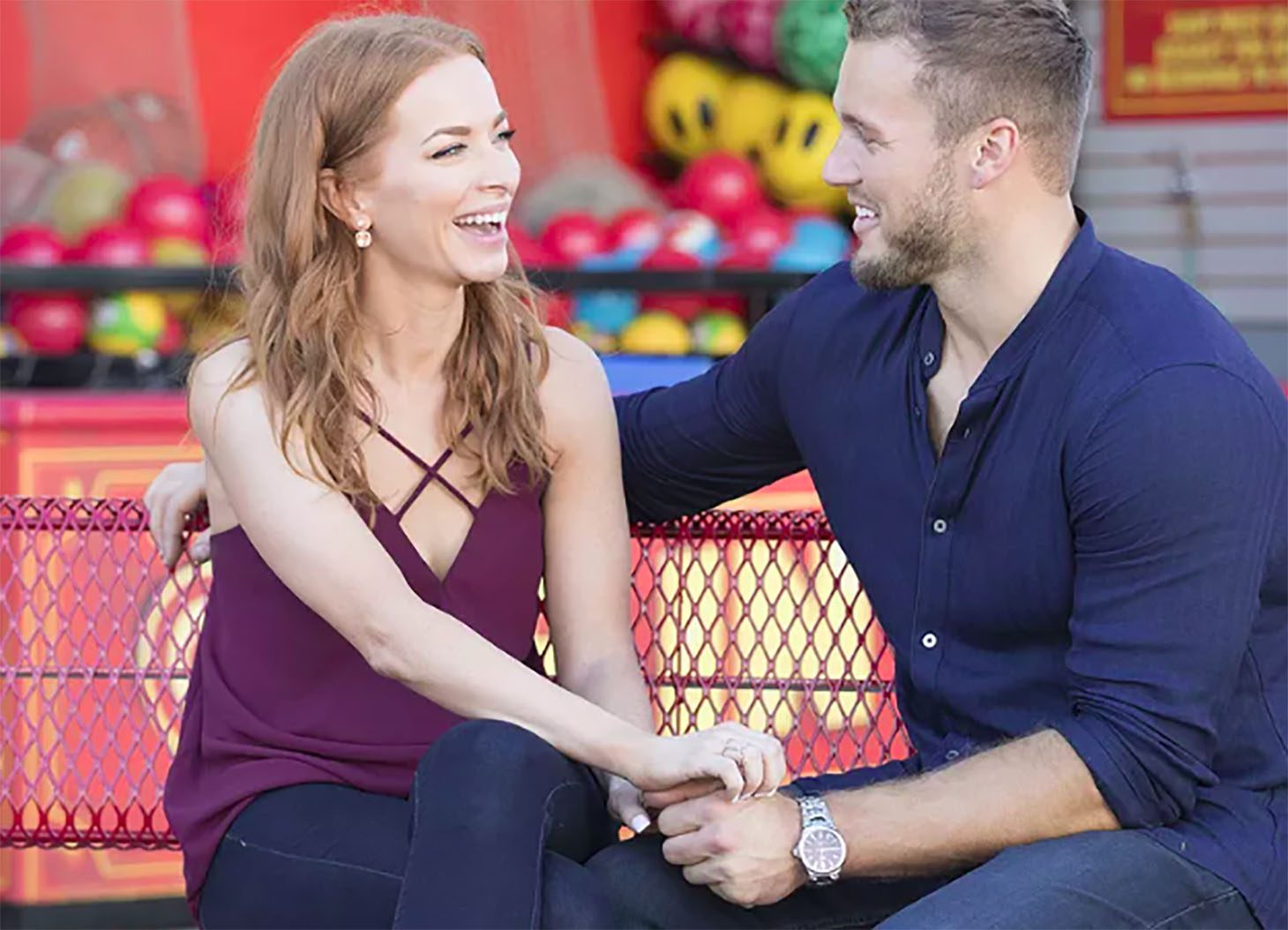 This whole situation makes me cringe and want to bury my head in the sand. I have no clue which one of these girls is telling the truth but I’m sure they both equally feel the same about each other! Obviously! LOL! They’re both naturally competitive and have that beauty queen (I’ll kick your ass but play sweet to your face) mentality … and it’s not going anywhere any time soon.

Hannah should have never started this entire conversation with Colton as it has snowballed since and not to mention, it completely backfired on Hannah in the first place. It was the most awkward thing I have ever watched. She started complaining about Caelynn (the last thing guys want to hear about is girl drama lol!), and you could see Colton just shut down. He wanted to get to the truth but you could also tell he was very put off by the whole thing. I mean, did you see the kiss?! Ugh.

Also, did you see when Colton pulled Caelynn aside after he spoke with Hannah and then we walked right over to the table and picked up THE ROSE to give to Caelynn that was DIRECTLY in front of Hannah?! I died a little inside for Hannah when that happened but she totally brought it on herself by kickstarting this whole mess! Face. Palm.

I think Colton might let Hannah go soon over this … I think he will get sick of the drama and I TOTALLY think he feels a stronger connection with Caelynn at this point. 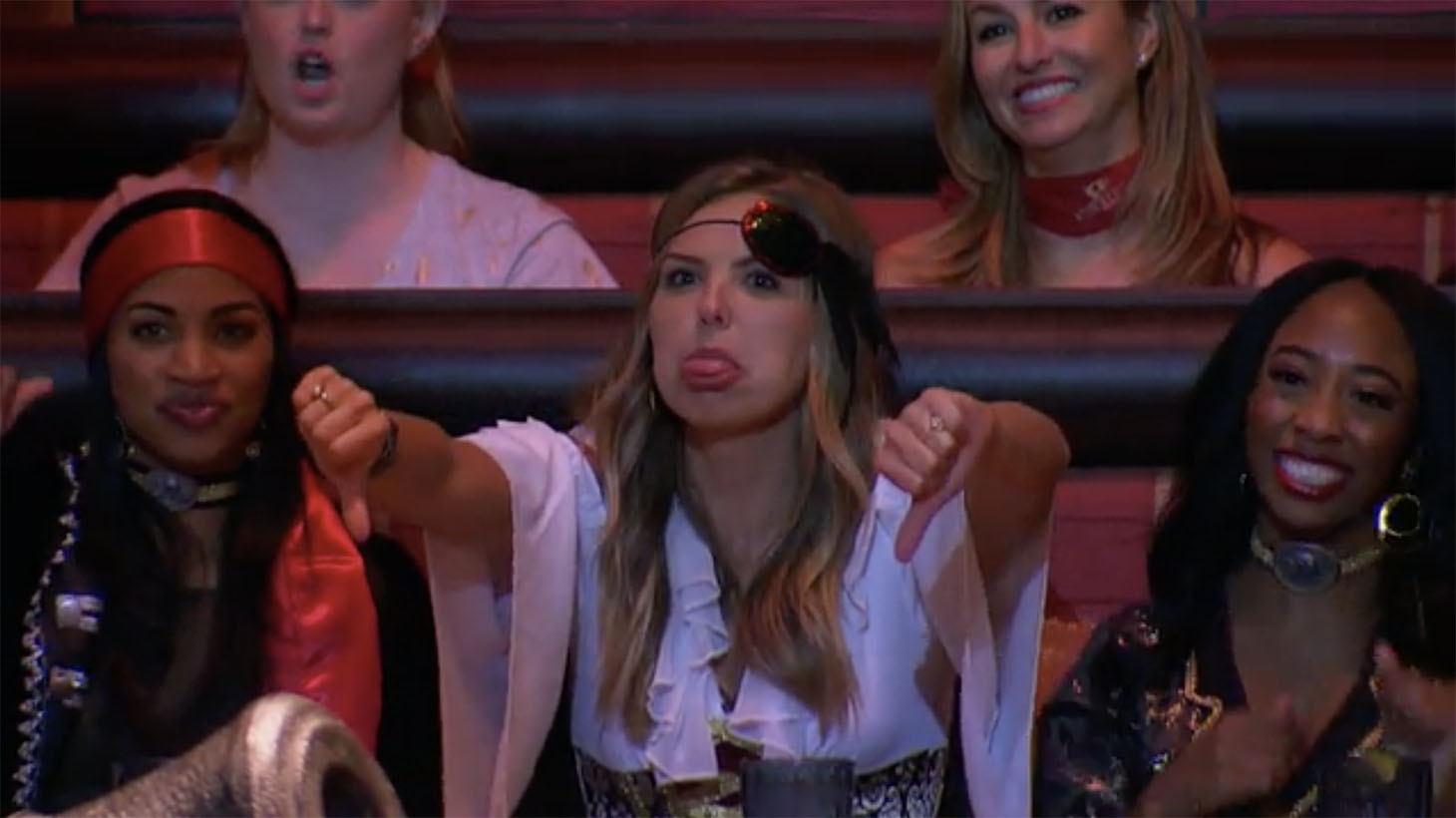 I think Colton is going to have a hard time choosing who will get the last rose as I feel like he has so many unique connections happening … the following girls are most definitely in the lead as it sits right now (in my opinion!). I’ve also marked who I think will make it to the top 3!

There you have it!! Who do YOU think will make the top three?? Comment below!