Hey everyone! It’s Abbi, and I am BACK for the final Bachelorette Recap before we are out of the office for our holiday break! I hope you have enjoyed reading these recaps as much as I have enjoyed writing them! Hopefully, I’ll see you on January 4th to document all of the juicy details with Matt James as the new Bachelor! 😉

Well, let’s get right into this double recap; that’s right, I’m talking all about the last two episodes from Monday and Tuesday night!

First things first, the episode started with Blake and Tayshia’s one-on-one. At the beginning of the season, I was excited to see a Canadian contestant make it so far; watching their date was quite painful 🤪 I could tell from the beginning of the date that it wasn’t going to end well for him.

Let’s fast-forward to the rose ceremony; as the guys are waiting, Bennett walks in… and the guys are NOT happy to see him, especially Zac and Noah! He mentioned that he was there because Tayshia invited him… I think it was hardly an invite, but any way to my excitement, she let Noah and Bennett go; finally, no more high school drama between those two, until the Men Tell All, that is! LOL!

Alright, I have to admit that I secretly think the Tell All episode is the worst episode of the entire season 😂. So when I discovered that the episode was half normal and half Men Tell All, I was relieved! LOL! Needless to say that I won’t get into the Men Tell All drama, other than Bennett and Noah got into it, and Ed had it out for Chasen. But if the Men Tell All is your jam, I would recommend grabbing your finest bag of popcorn and watching the drama unfold.

So, I don’t know about you, but I was already in tears as Chris Harrison started to share which of the contestant’s family members made the trek and decided to quarantine to meet Tayshia. Out of all of the stories, Brendan’s really threw me over the edge. I could just tell how excited he was to see his brother and for his family to meet her.

These guys have been through a lot; not only have they gone through quarantine, 2 Bachelorette’s, and now their family has also quarantined to meet Tayshia. If I were Tayshia, I would be over the moon with all of these guys and everything they have put aside to be here!

I really enjoyed all of the one-on-one’s but here were my top three favourite things that happened:

1. Oh my gosh, I was just SO happy to see how excited Brendan was to see his brother it practically melted my heart!

2. I LOVED the first portion of Zac’s date, and I thought how he recreated New York was so creative. I couldn’t help but notice that he was sweating profusely during the date. I mean, I can’t blame him; I’d probably be in the same boat. But, I thought he was SO smart for jumping in the fountain and bringing her with him to cool down.

3. I don’t know about you, but I was so impressed with how Tayshia interacted with Ivan’s mom, who was rather skeptical about the entire situation. But, the cherry on top of their one-on-one was Ivan’s brother surprising him. I had tears in my eyes watching their

4. I was excited for Tayshia to meet his incredible sister that has helped him through his mental health journey. But I have to admit, by the end of their date, I was frustrated that Ben didn’t share with Tayshia how he was feeling; you could tell she was frustrated too!

Before the rose ceremony even began, I had a bad feeling that Ben was heading home! Sure enough, Tayshia said her goodbyes to him and even on the way out to the limo he was still refrained from sharing how he felt. Did this frustrate anyone else? In my head, I was screaming, “speak up”!

Anyways! I hope you enjoyed the final Bachelorette recap! Let me know in the comments below what your thoughts on the last two episodes were! 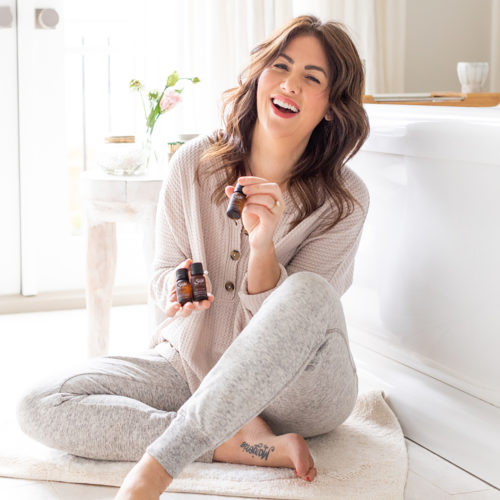 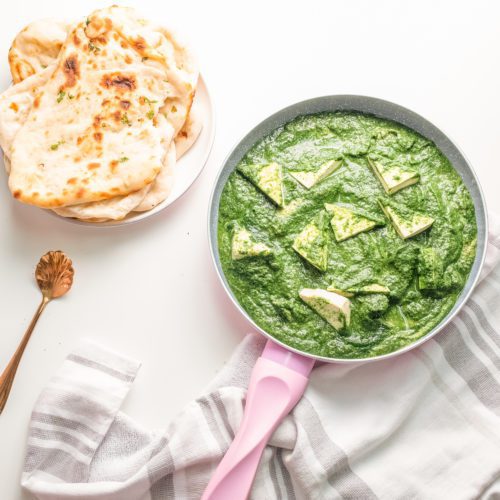 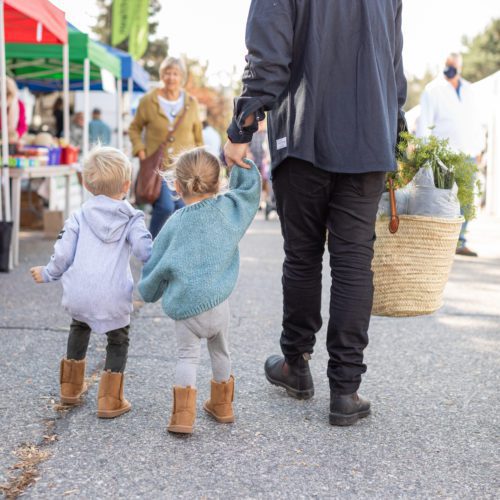