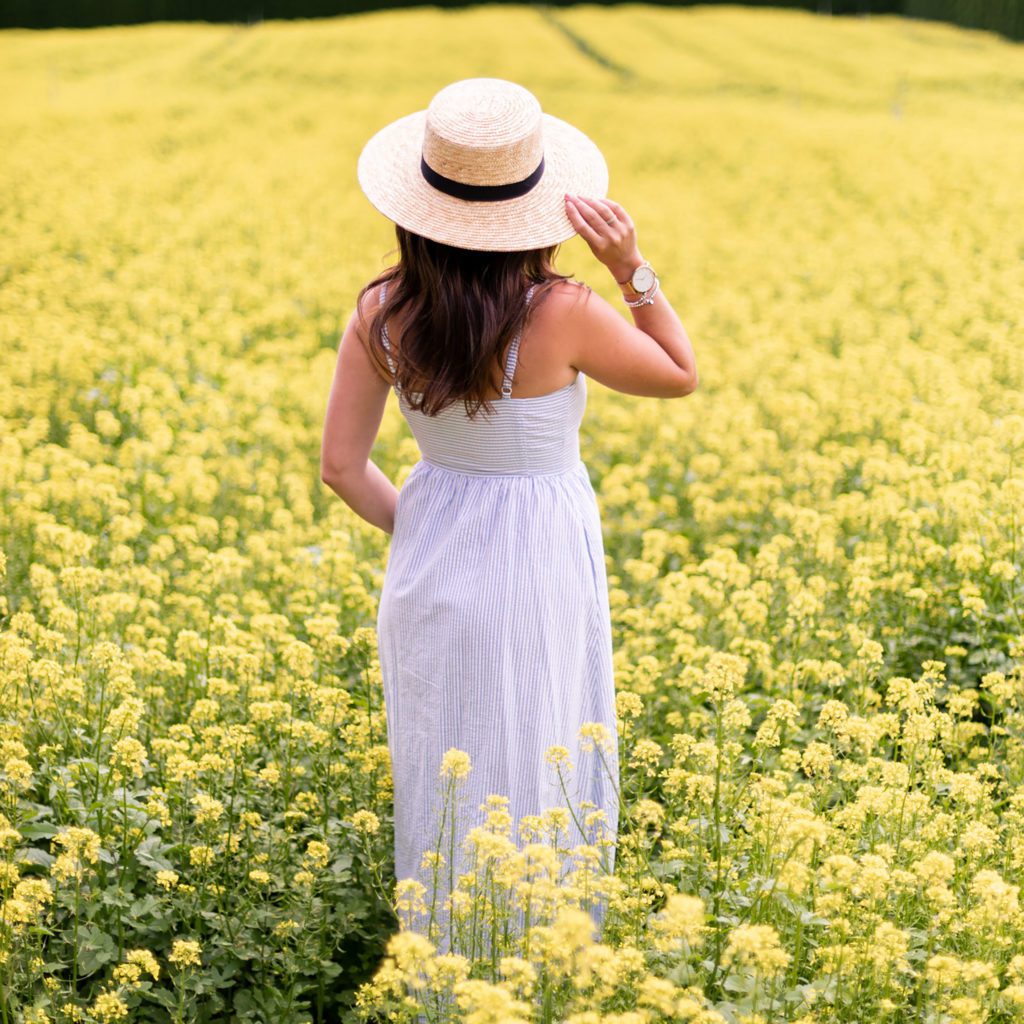 Why Should You Care About Climate Change: A Beginner’s Guide

Hi everyone! Today we have a very special blog post to share with you on a very important topic; climate change! Now, since I’m by no means an expert on this topic I thought it would be amazing to bring two incredible contributors to the table to address this topic. Those two women are Miro Korenha and Monica Medina!

Miro and Monica are the Publishers and Co-Founders of the daily morning email, Our Daily Planet, that’s based in Washington, D.C. After working for many years in government and the environmental world they got together to create a broader conversation on climate and conservation issues that’s more inclusive and empowers people to take action and make a difference. At the end of the day, we’re all environmentalists, as we all want clean air, clean water, and a thriving planet for our kids to enjoy. Find out MORE about these two incredible women, here!

Well, let’s dig right in! Miro and Monica are taking over my blog post from HERE! Take it away, ladies! 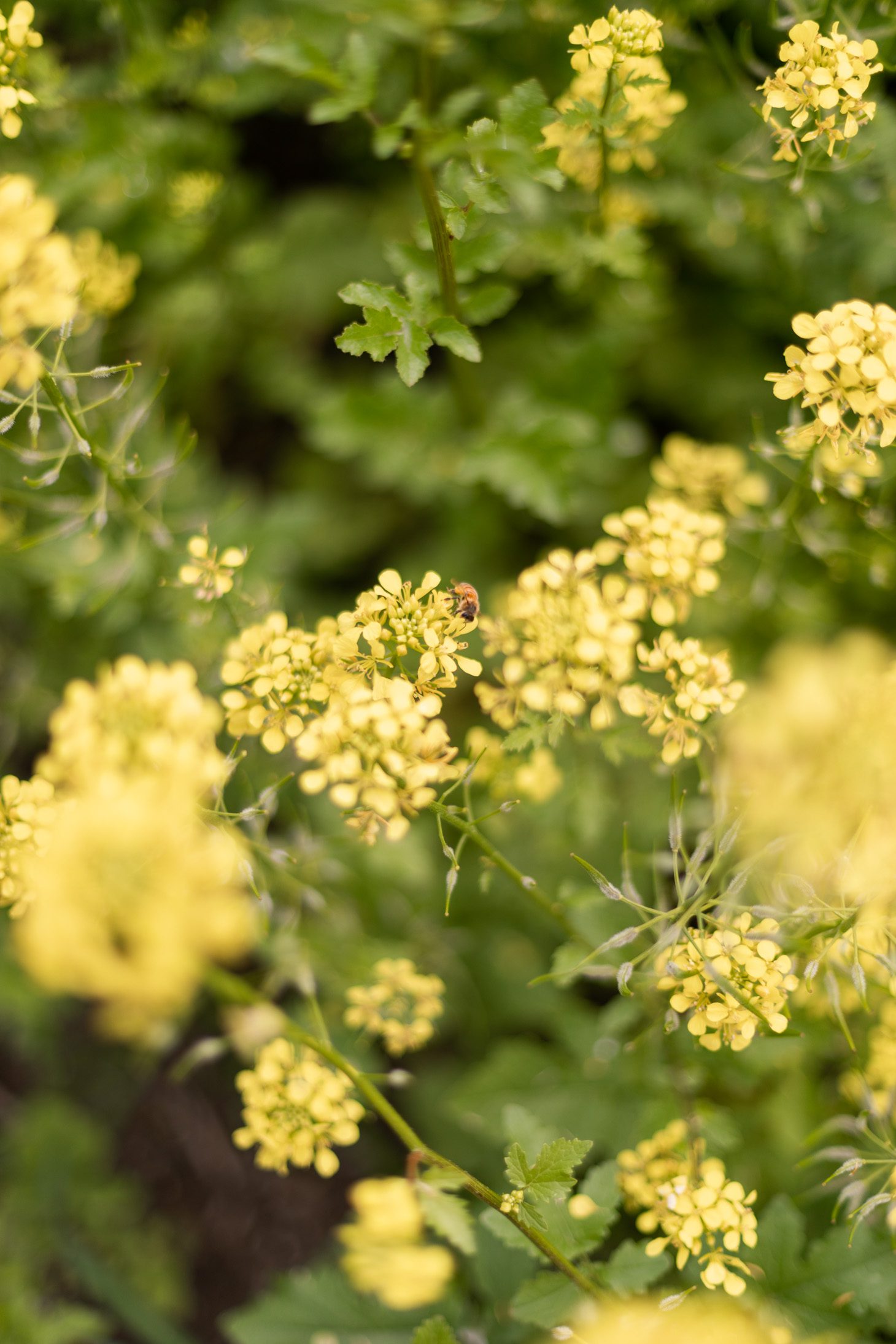 It’s difficult these days to read the news or browse social media without seeing a reference to climate change. In the past year alone we’ve seen a huge movement of young people around the world begin protesting and asking their governments to take action on an issue that they view as the biggest threat to their future. There is also a lot of misinformation and passionate feelings that climate change is overblown and the threat is exaggerated. So we wanted to give a basic intro to climate issues and empower you to cut through the noise and learn what you can do to make a difference.

You might hear the argument that “our climate has always changed”, and while that’s technically true (in our planet’s 4.5 billion-year history we’ve gone through many warm and cold periods), it doesn’t account for the huge impact that people are having on the planet. One thing that may be confusing is the difference between climate and weather. Weather is what is happening now – today and later this week. Climate is what has happened to our weather over many years to decades.

Climate change or global warming is caused when the greenhouse gasses (like carbon dioxide and methane) that result from us burning fossil fuels (like oil, coal, and natural gas) for energy or transportation that trap heat and prevent it from passing back through our atmosphere—much like how a greenhouse works. This causes average temperatures across our planet to rise, which has all sorts of effects like making summers dangerously hot, causing droughts and wildfires, acidifying our oceans, and melting polar ice caps which causes sea levels to rise.

While some people view climate change as some far-off event, that couldn’t be further from the truth as it’s likely you’re already seeing its impact in your own community. Canada, for instance, is warming at 3X the rate of the United States and more than most any other region in the world. In both the U.S. and Canada, wildfires are raging stronger and harsher than ever before which means that people are losing their homes, ranchers are losing their herds, farmers are losing their crops and mostly, people have to live in fear of when the next fire might spark which is a huge strain on mental health.

Additionally, days of extreme heat are increasing and are a significant threat to human life as heat is the deadliest form of weather. In 2018, a heatwave across North America killed hundreds and resulted in suffocating heat that lasted for days, and nights that wouldn’t cool off to give people a break. Increases in extreme heat catch people off guard especially in places that normally don’t get very hot as many residents don’t own air conditioners and communities don’t have a plan to create cooling centers. 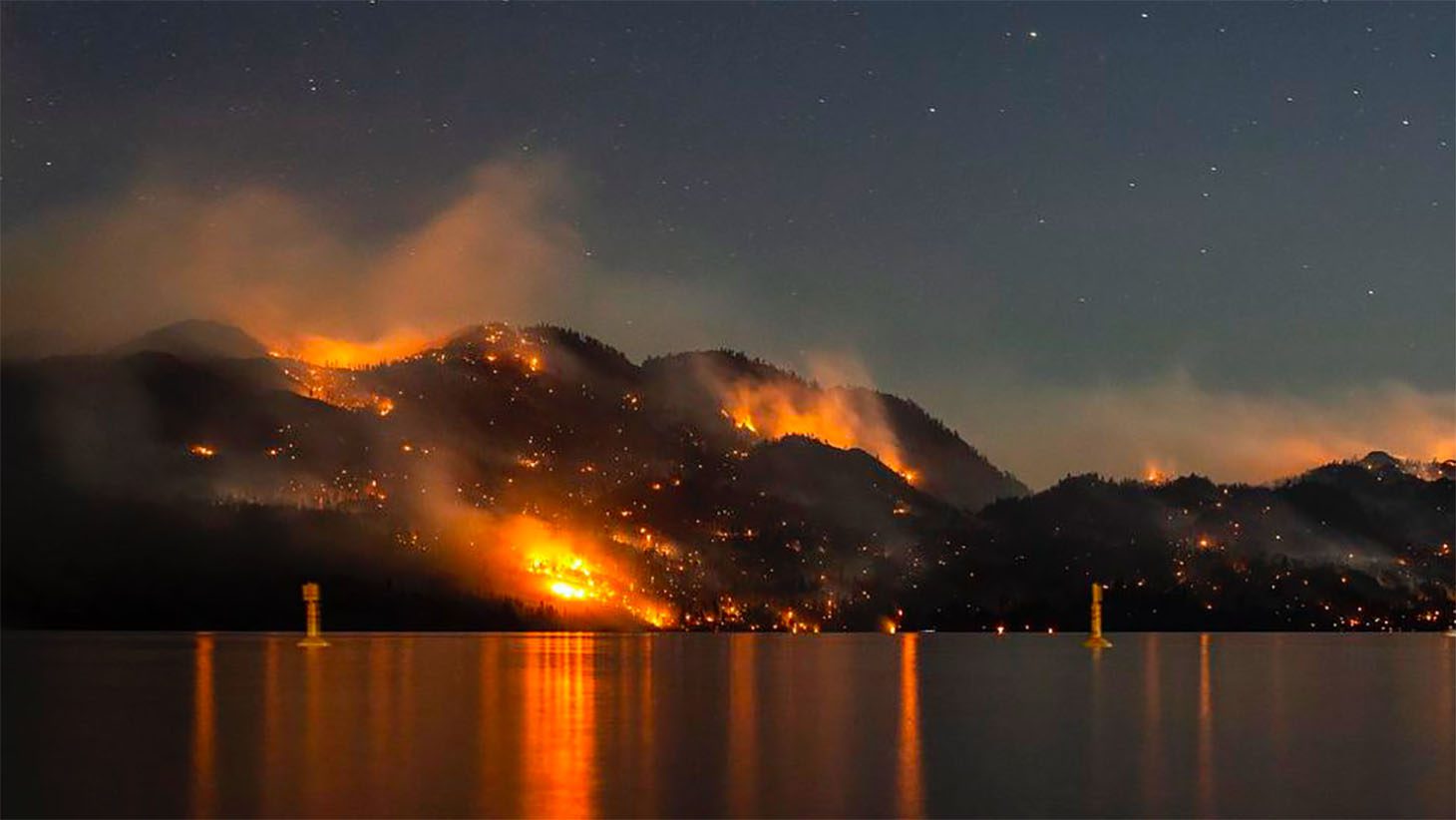 What Are Scientists Saying?

Last year, the Intergovernmental Panel on Climate Change (IPCC), which is a UN agency tasked with providing the world with an objective, scientific view of climate change issued a report that got the entire world’s attention. In their report, the IPCC said that global greenhouse gas emissions must drop to roughly half of 2010 levels by 2030 if we’re to stay on track to meet the Paris Climate Agreement (where the world agreed to limit global emissions to 1.5 °C above levels that were seen before the Industrial Revolution).

This means that the entire world (but especially the world’s biggest emitters of greenhouse gasses: China, the U.S., and India) must act quickly to transition away from the use of fossil fuels to clean energy sources. If we fail to do so, it means that the effects of climate change will become increasingly worse and will lead not just to hotter summers but also instability around the world as millions of people will be displaced from their homes. We have roughly a decade to make big changes, and it’s a problem that is solvable, we just need the political will to get it done. 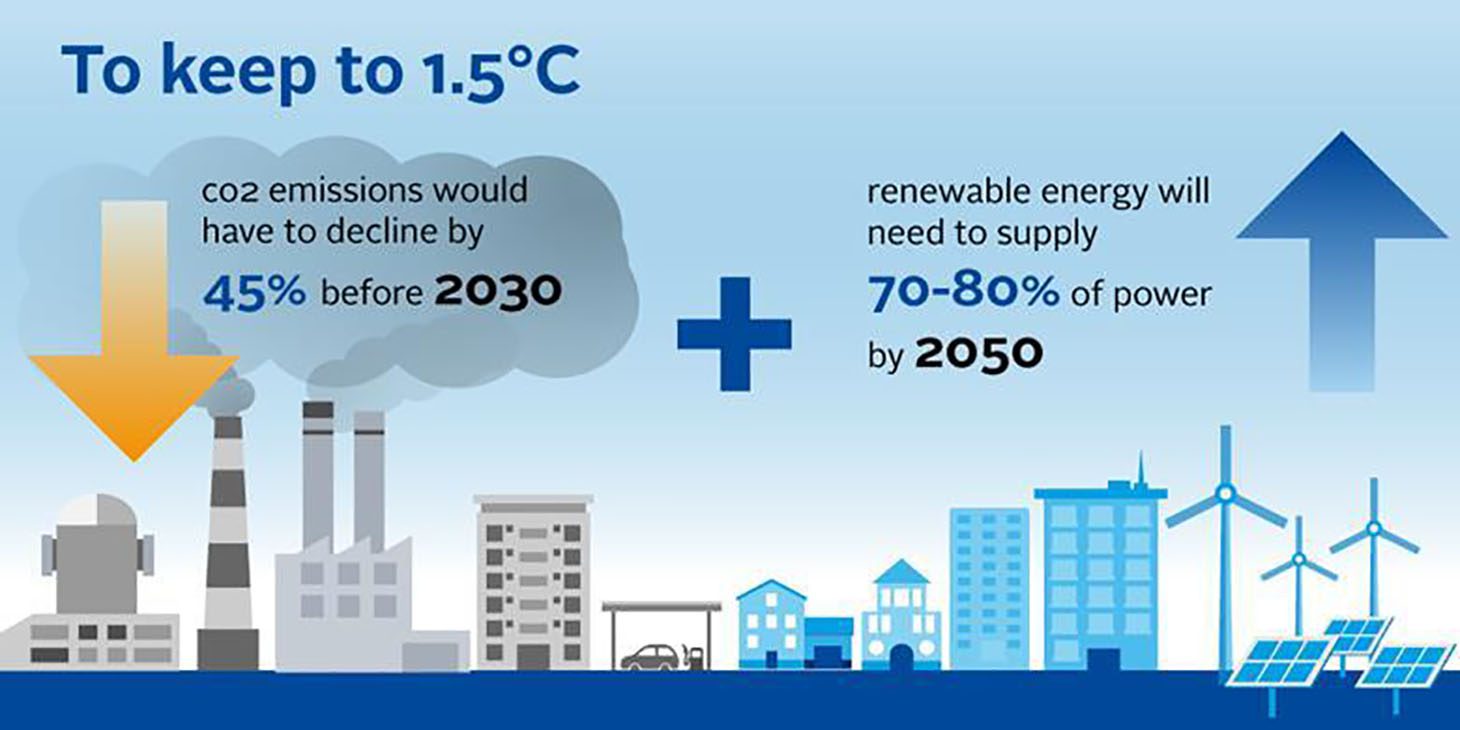 What You Can Do.

The first and most important thing to ensure that we act on climate change in time is to vote in each and every election for candidates who support climate action (regardless of political party). Voting for the president or PM is important but voting in local elections makes a big difference as well. For instance, in the United States, school boards can have an impact on whether climate change is taught in schools and if kids receive enough information to fully understand the world around them—voting in local school board elections can really make a difference!

In the U.S. we have an awesome non-partisan group called the Environmental Voter Project that helps get environmental voters out to the polls and in Canada the non-profit, non-partisan GreenPAC works to elect environmental candidates of all parties—you can sign up to volunteer with them leading up to regional and national elections and get your friends to join you!

Aside from voting, there are steps we can all take as consumers to ensure that we get on the right track to fight climate change. Installing solar panels or choosing renewable energy if you’re able to can help lessen dependency on fossil fuels (here’s more info on how you can get started in the United States and Canada). Likewise purchasing a hybrid or electric vehicles not only can reduce emissions but will signal to car companies that there’s a demand for these cleaner cars.

However, one of the most important things we can do in our own lives is to talk about climate change: with our friends, our families and coworkers. The more climate change becomes a part of our daily conversations, the more we will think of it as a major issue and change our actions accordingly. Here are some tips from a Canadian climate scientist, Dr. Katharine Hayhoe, about how you can go about doing this and also, 6 climate myths that she’s debunked to help you better prepare to have these conversations.

If you want more daily information about climate and environmental issues you can sign up for our daily morning email, Our Daily Planet—we work hard to keep our readers eco-informed!