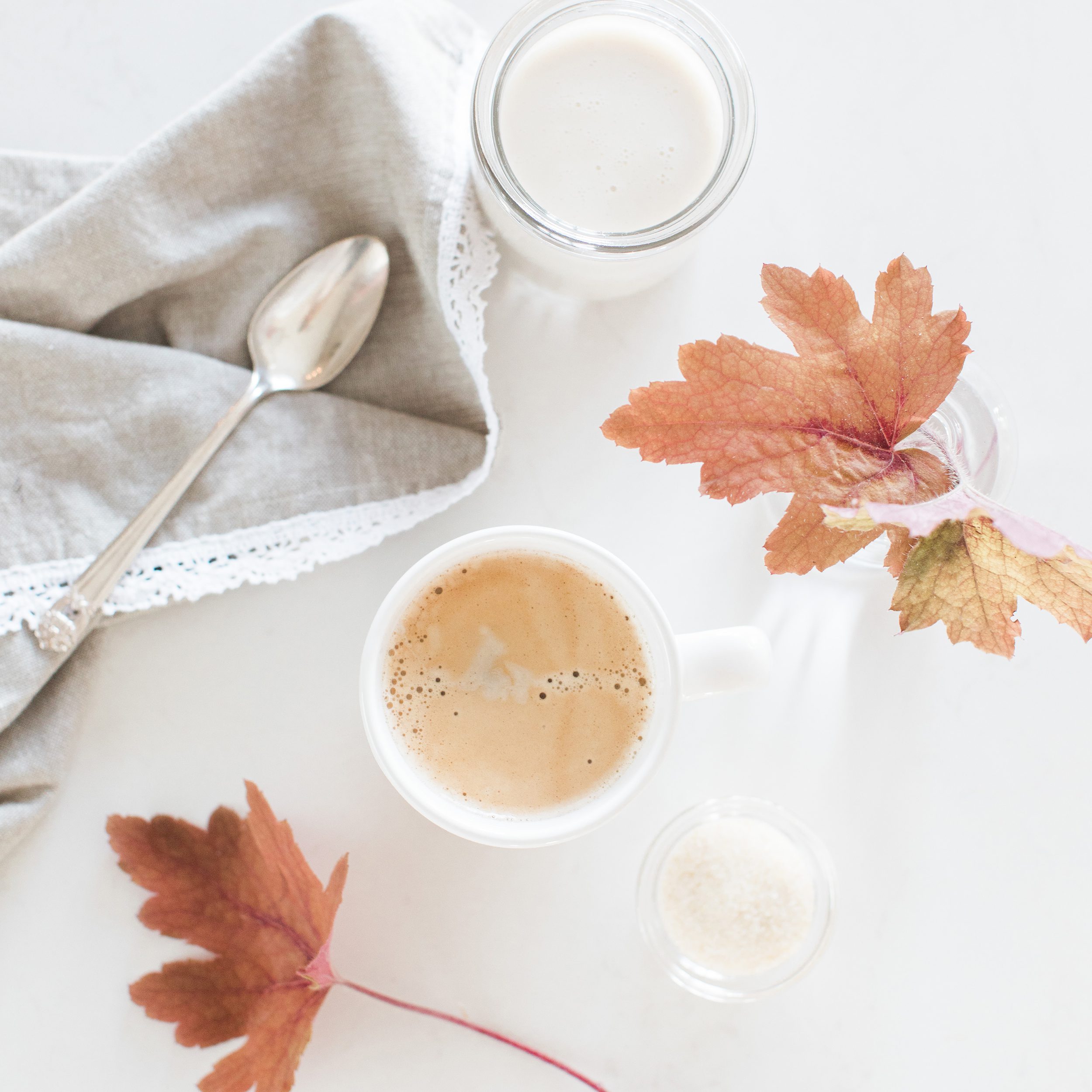 7 Educational Resources on Emancipation and Black History in Canada

August 1st is a significant day, as it marks the official end of slavery in Canada. We want to be super careful not to tell this story as it is not ours to tell, but we wanted to share a few important and informative resources with you below! We are currently learning from these resources as a team to further understand the history of slavery in Canada.

What is Emancipation Day in Canada?

When most people think of Canada and slavery, they think of the underground railroad. While this remains an important part of our history, thousands of Black and Indigenous people were enslaved by British loyalists in Canada for over 200 years.

Emancipation day is recognized and celebrated in the West Indies and in Canada on August 1st. Following the Slavery Abolition Act of 1833, slavery was abolished throughout the British Empire in 1834, and “In 2008, Ontario moved to recognize Aug. 1 as Emancipation Day, and the Senate followed suit a decade later” (Quote from The Star).

We feel silly that this is the first year we are aware of this day! We are new on this journey but are committed and excited to learn more and bring you along with us. Speaking of being on this new journey, we wanted to share some of the resources that we have come across over the last week to help us better understand Emancipation and Black History in Canada.

Located in Winnipeg, Manitoba, the Canadian Museum for Human Rights is the first museum solely dedicated to the evolution, celebration and future of human rights. We found a very insightful resource explaining the history of slavery in Canada, you can read that here!

This digital interactive version of The Canadian Encyclopedia is the latest and most up to date resource on Canada’s unique history. This is another informative resource we came across dissecting how slavery came to be throughout Canadian history! You can read more on the Black Enslavement in Canada here and the Enslavement of Indigenous Peoples in Canada here.

The Trans-Atlantic and Intra-American slave trade databases are the culmination of several decades of independent and collaborative research by scholars drawing upon data in libraries and archives around the Atlantic world. To learn more about the Trans-Atlantic slave trade ships, which travelled from France to Canada click here.

Canada’s History is an online platform that brings relevance and awareness to our nation’s diverse past, illuminating the people, places, and events that unite us as Canadians. We wanted to share this lesson which was inspired by the article “Enslavement and Freedom: The bad and good in Canada’s past,” in the Black history in Canada issue of Kayak: Canada’s History Magazine for Kids. Even though this is a lesson plan created for students, we still think it’s important to educate ourselves too! You can access the lesson plan here.

Policing Black Lives: State Violence In Canada From Slavery To The Present

Policing Black Lives traces the violent realities of anti-blackness from the slave ships to prisons, classrooms and beyond. Robyn Maynard provides readers with the first comprehensive account of nearly four hundred years of state-sanctioned surveillance, criminalization and punishment of Black lives in Canada.

North of the Colour Line

North of the Color Line examines life in Canada for the estimated 5,000 blacks, both African Americans and West Indians who immigrated to Canada after the end of Reconstruction in the United States. Through the experiences of black railway workers and their union.

Canada In Africa: 300 Years Of Aid And Exploitation

Yves Engler continues his groundbreaking analyses of past and present Canadian foreign policy. The author of The Black Book of Canadian Foreign Policy, and other works that challenge the myth of Canadian benevolence, documents Canadian involvement in the transatlantic slave trade.

Events that honour the significance of Emancipation Day in Canada

Due to COVID, unfortunately, this event will not be taking place this year, but there will be many other virtual events happening online that you can attend. One event we came across is happening on Facebook live on August 1st at 11 am organized by First Ontario Performing Arts Center. This event will feature speakers, films, performance and an online market with black-owned businesses!

These are just a few online resources and books we wanted to share with you today! Let us know in the comments below if you have come across any other informative resources on this topic.

5 Relationship Losing Strategies and How to Fix Them »

5 Relationship Losing Strategies and How to Fix Them

7 Educational Resources on Emancipation and Black History in Canada 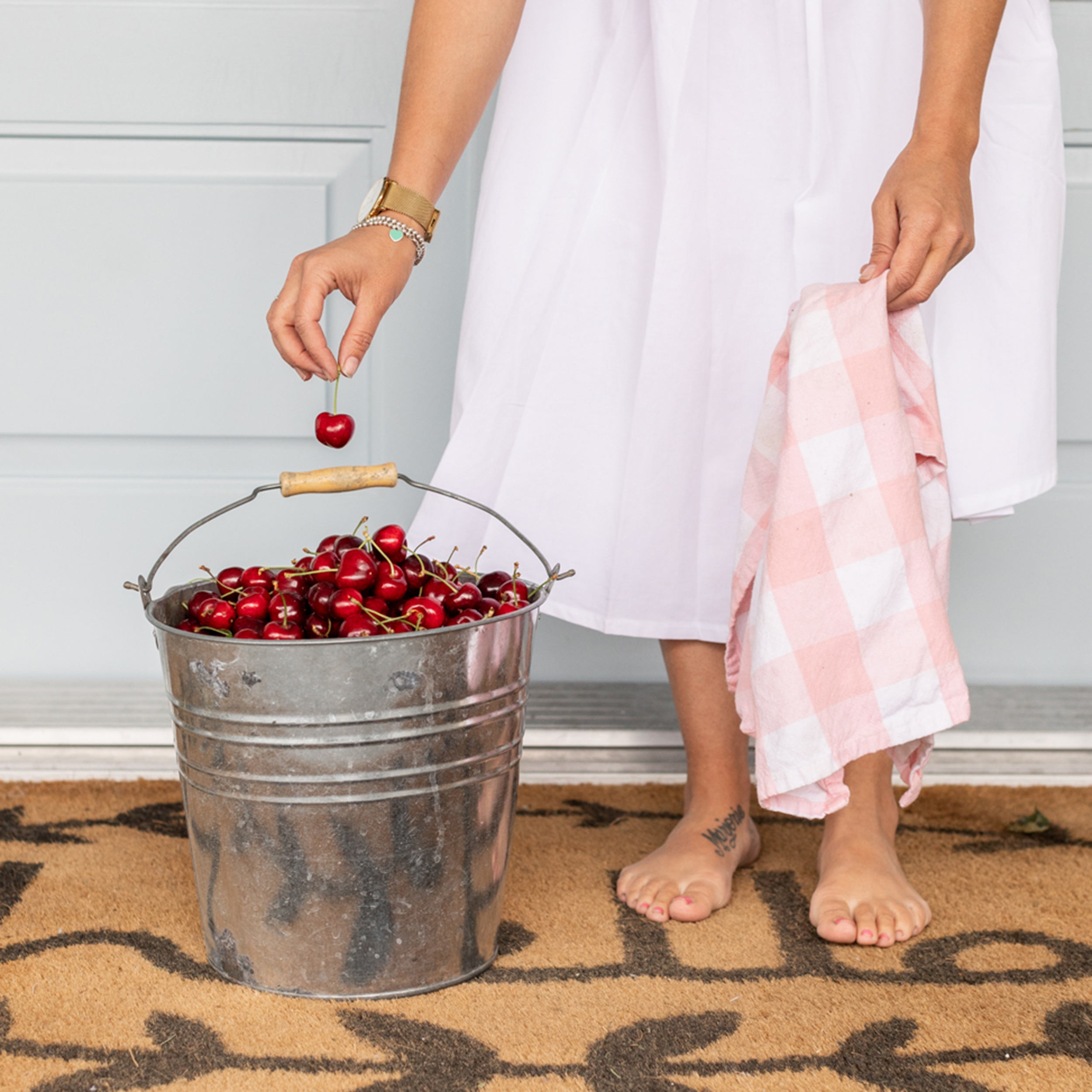 How YOU Helped 8 Children with Spinal Muscular Atrophy

Will You Be My Bridesmaid? How I Popped The Question 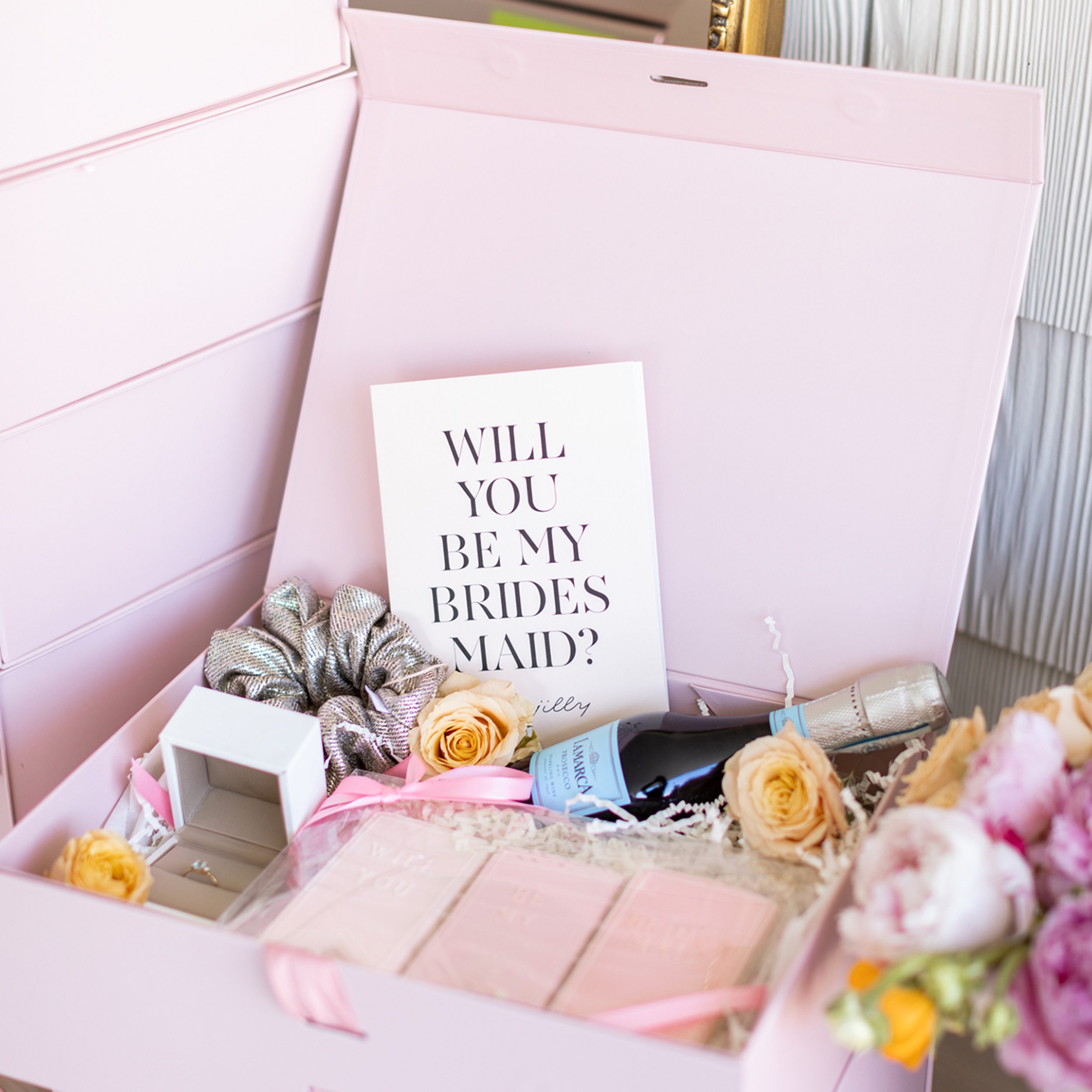 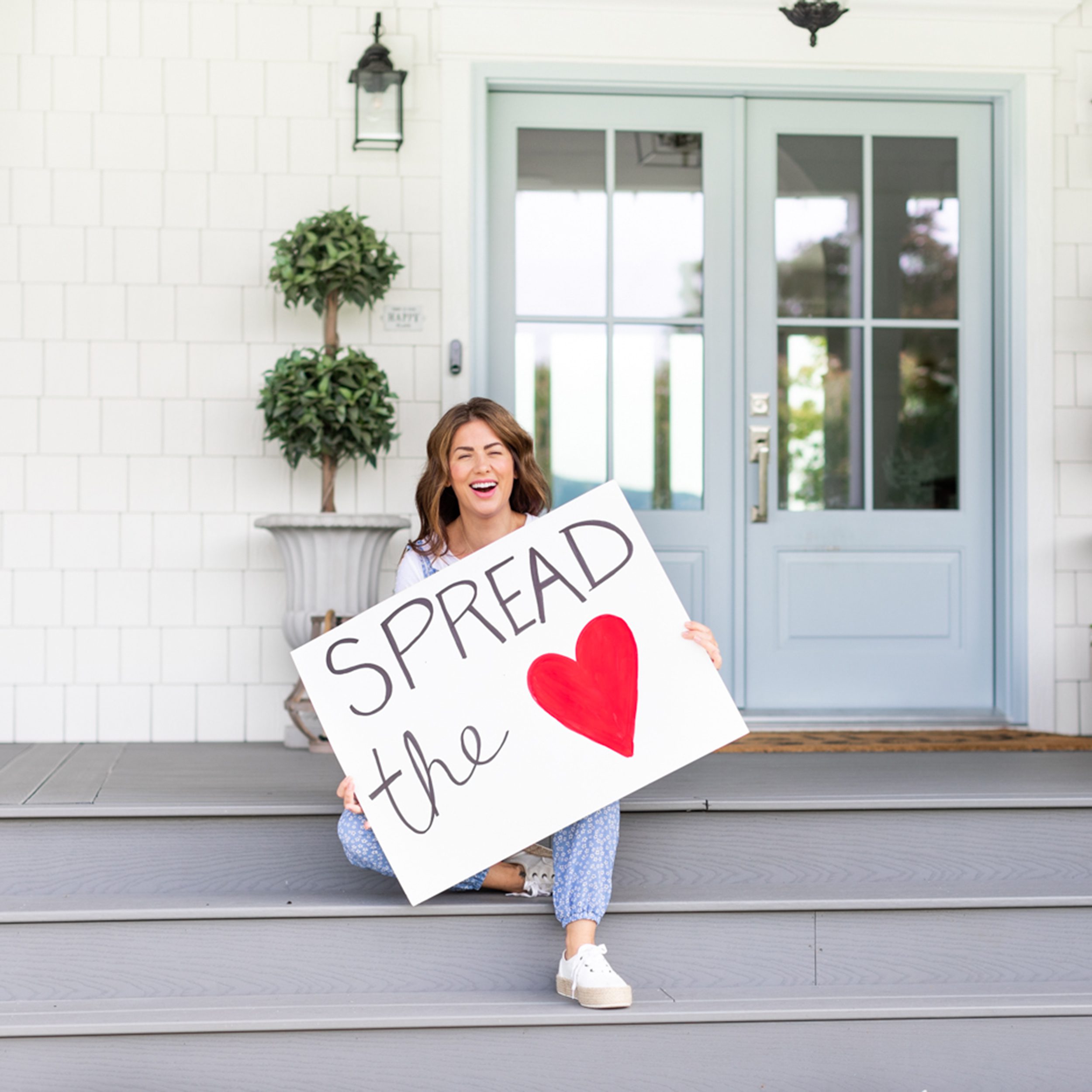 I can’t believe that I’m already back with another Cameo update as it feels as though I was just sharing last month’s donation details with you! I’m sure many of you know what Cameo is by now, but for those of you who may not, you can read all about it in over on my […]

How YOU Are Helping The Residents of Fort McMurray! 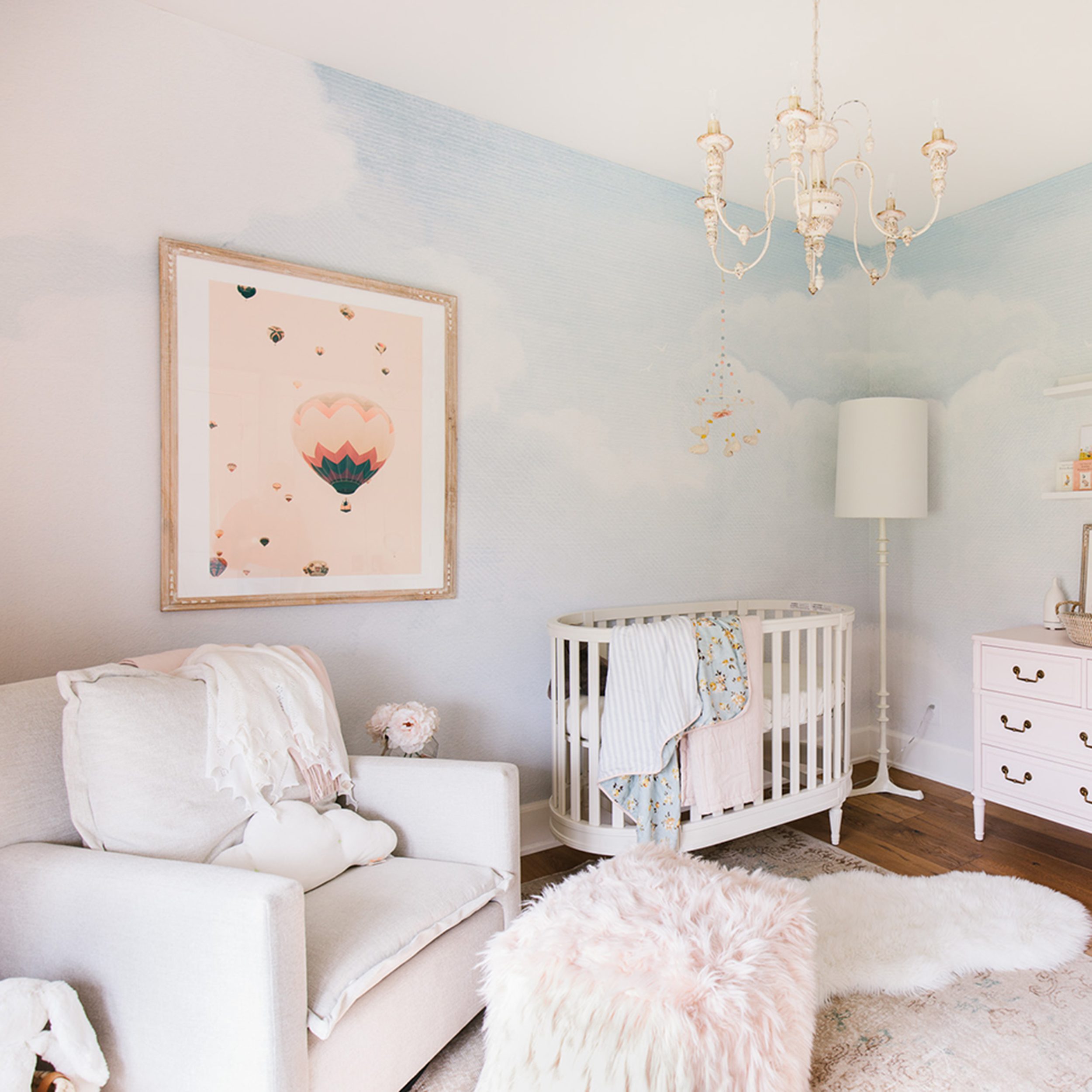 My Exclusive Home Tour with LiketoKnow.it 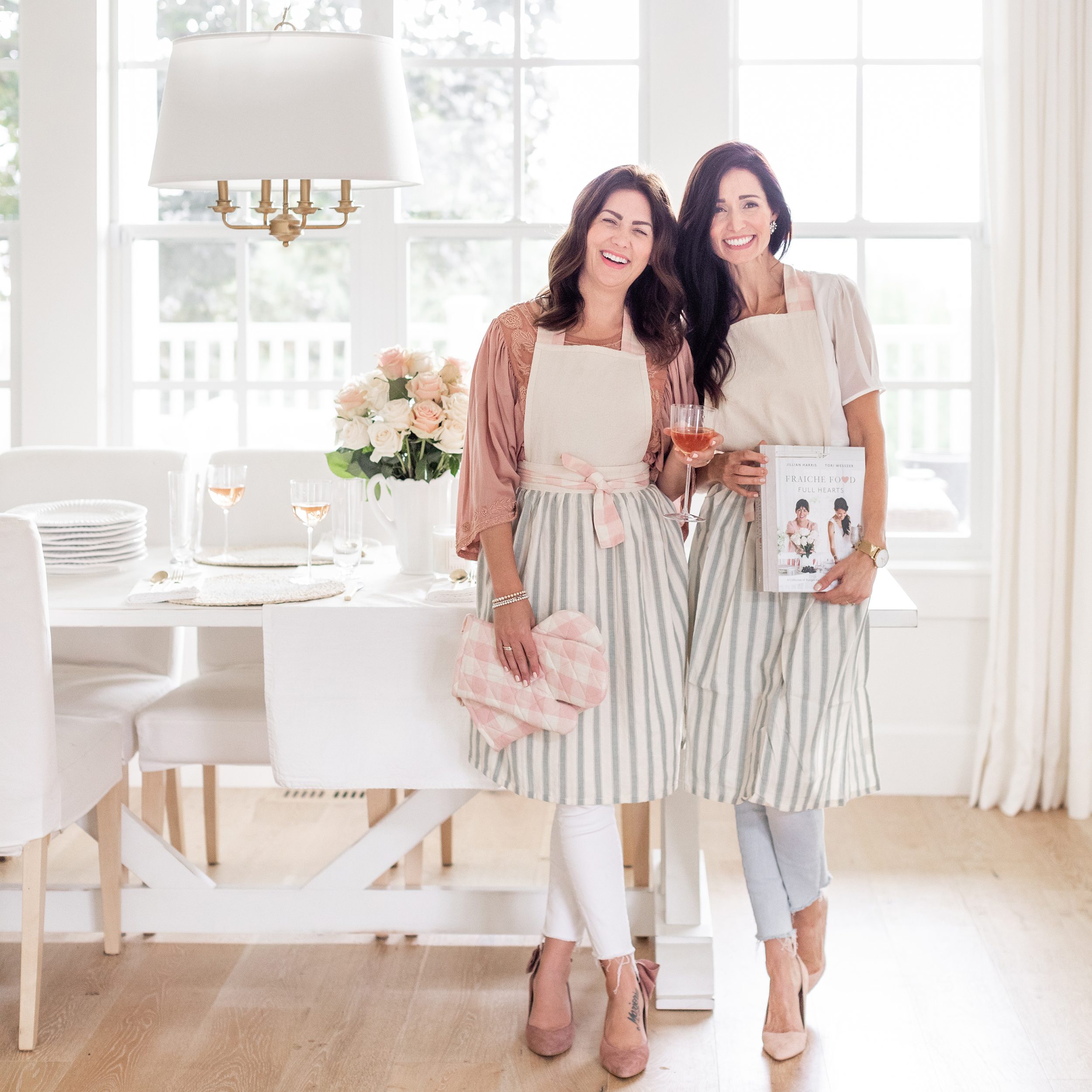 Behind the Scenes of the Fraiche Food Full Hearts Cookbook Tour 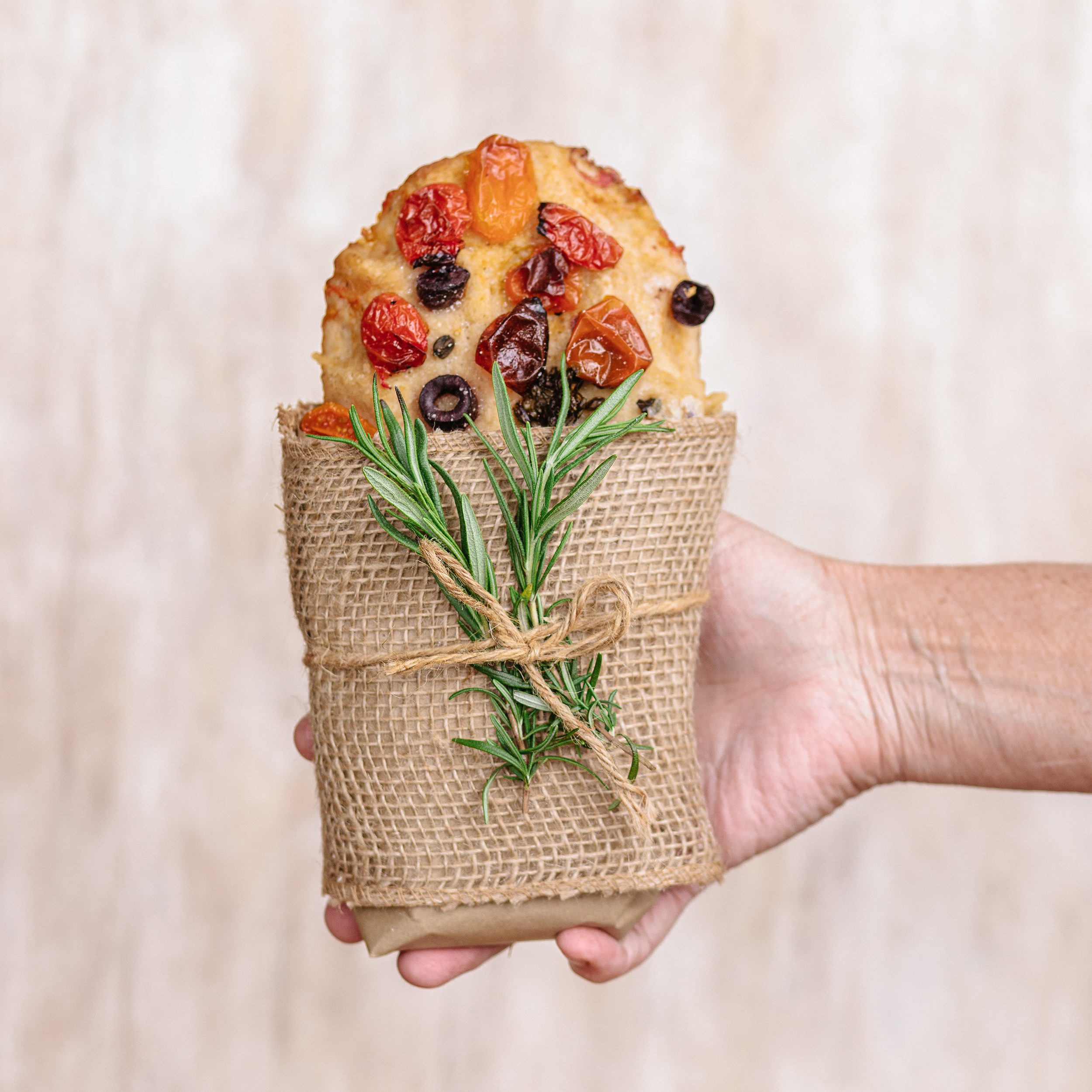 As most of you know I have jumped on the sourdough bandwagon and it’s here to stay… until something else comes along, that is! LOL! Over the last couple of weeks on the blog, I have shared how to build a sourdough starter, my favourite sourdough discard recipes, and my sourdough recipe. I felt that […] 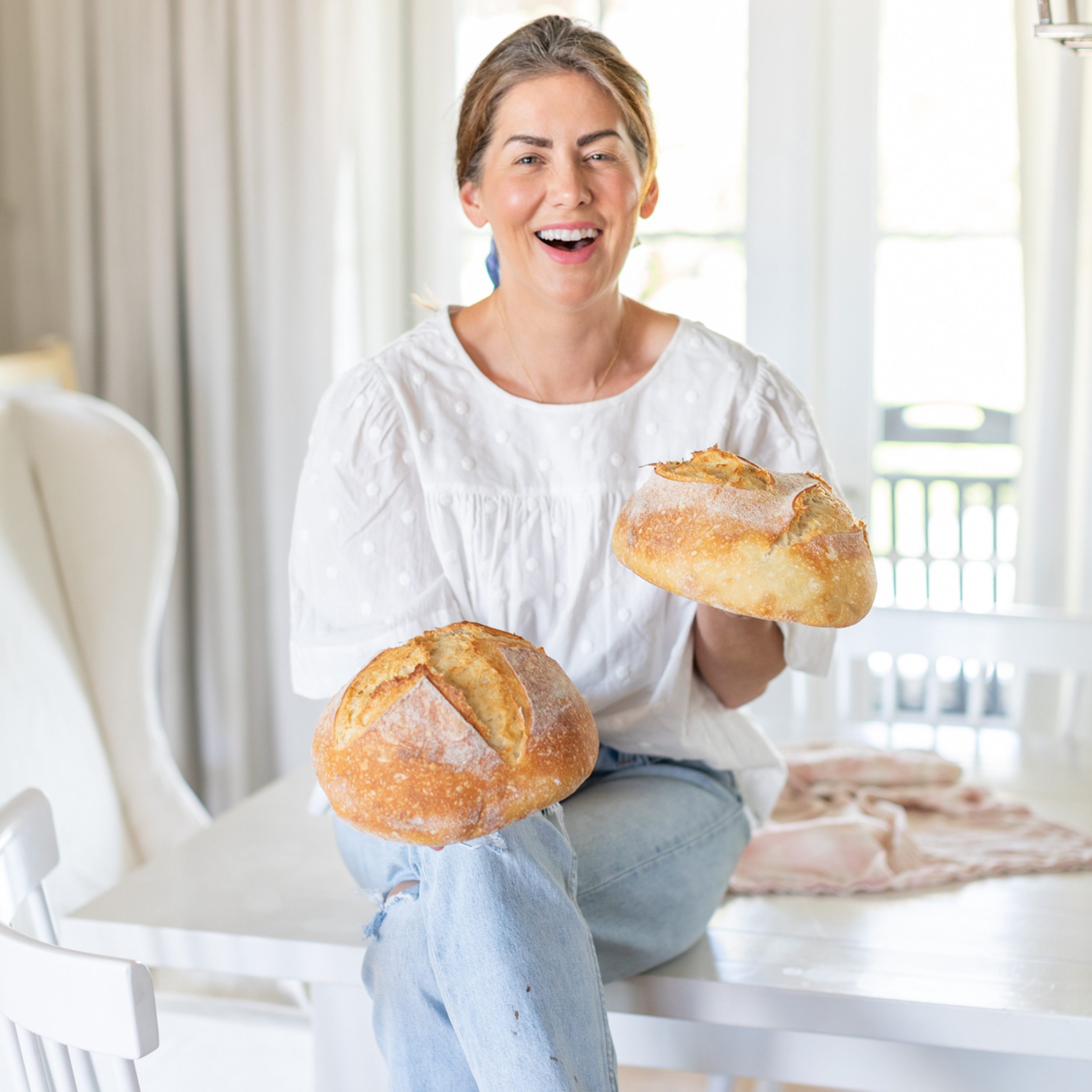 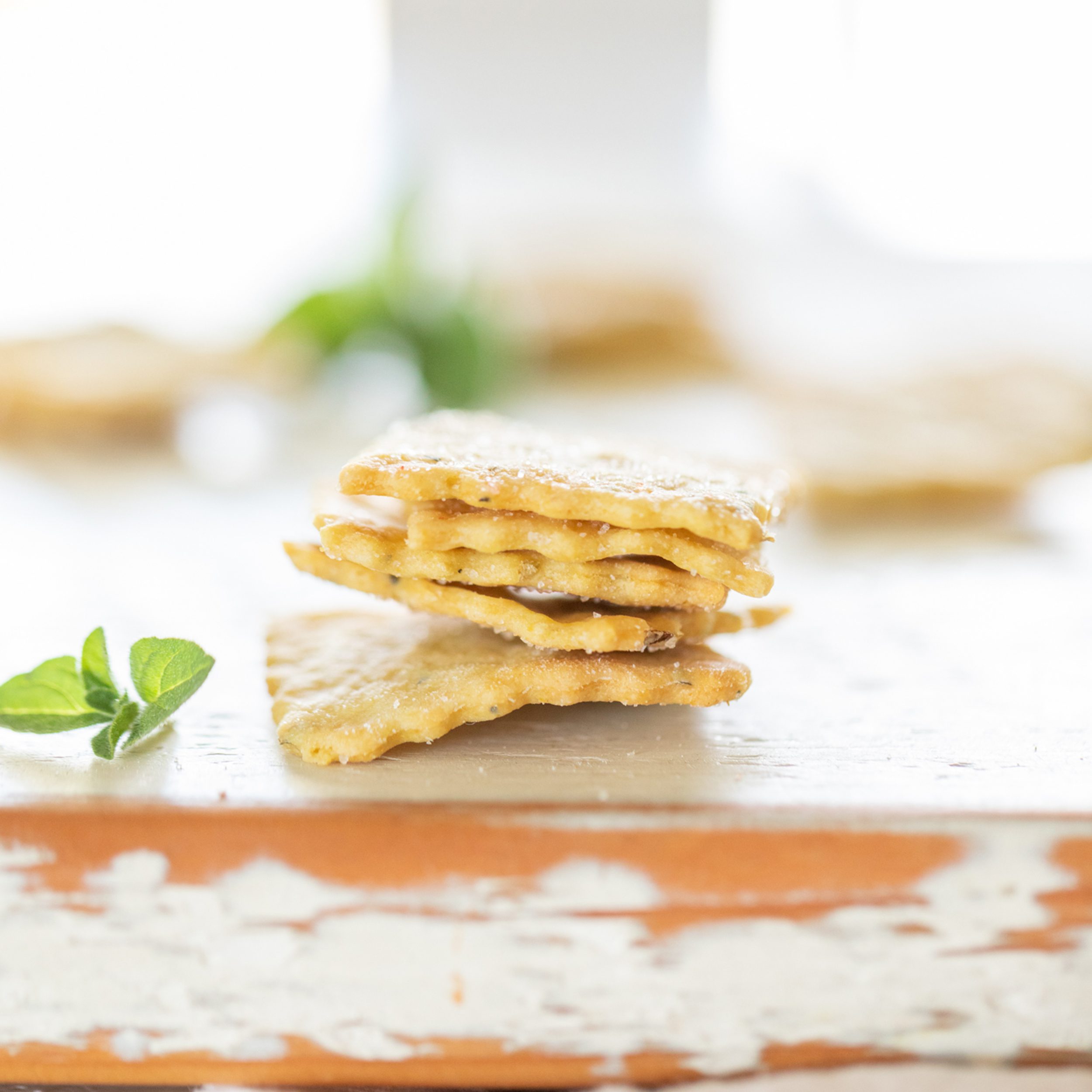 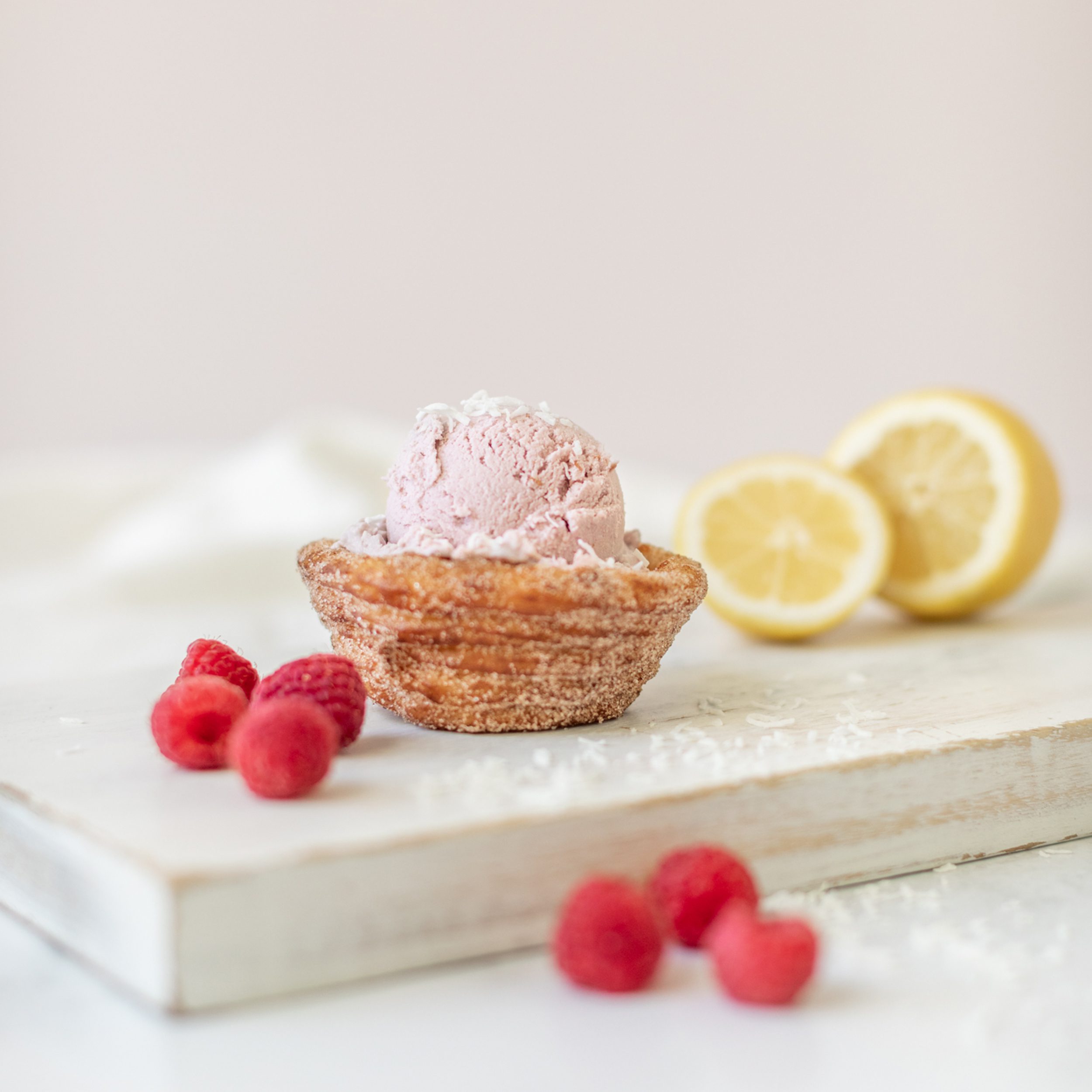 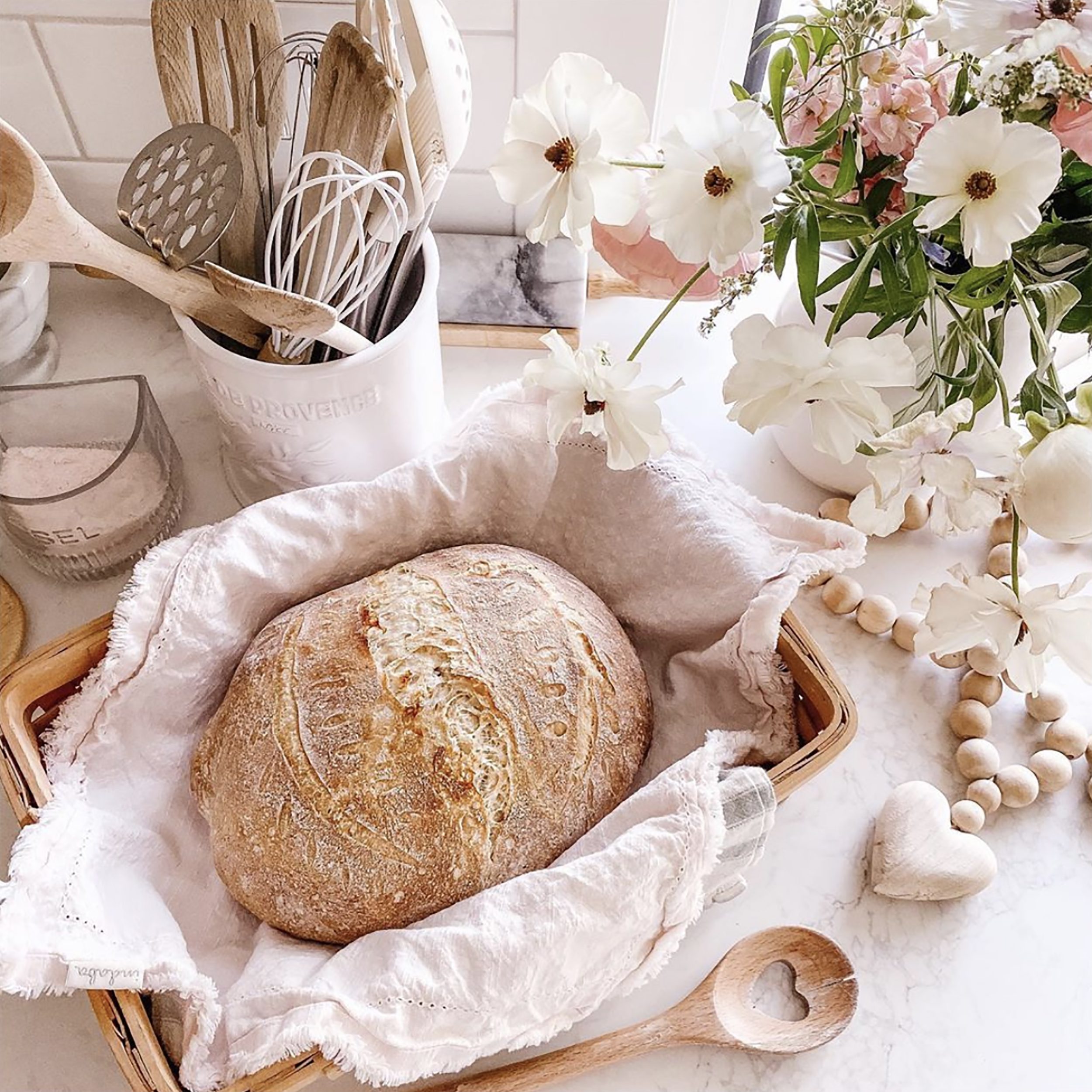 Everything You Need to Know About Building a Sourdough Starter

If you know me, you’ll know I have a slight obsession with bathing suits. I really can’t resist a cute new bikini or one piece! You can typically find me in Knix (hellooo all-day comfort), Marysia, Beth Richards, Imagine Perry, Solid & Striped, or Summersault swimsuits!  My swimwear wants and needs have changed and evolved so […] 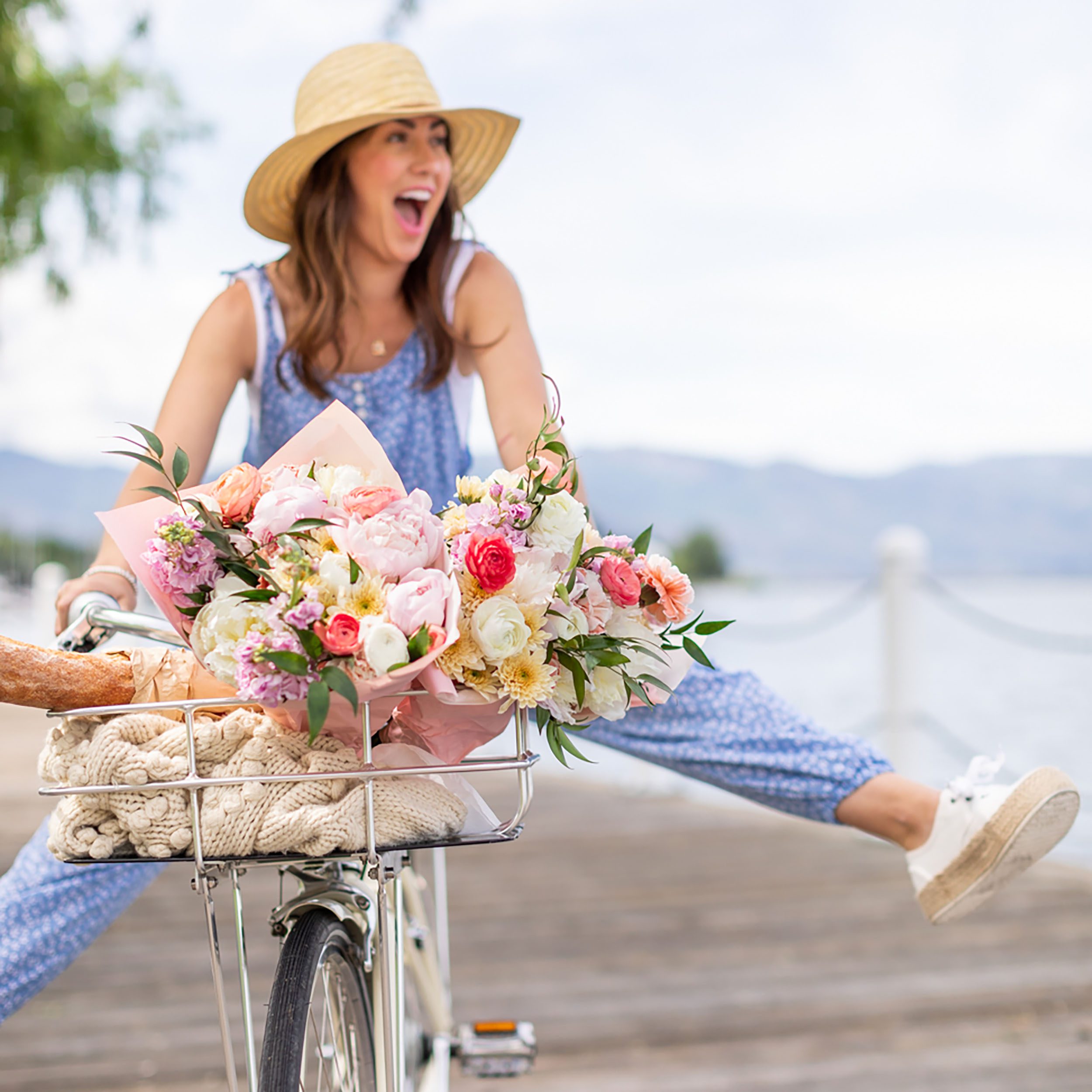 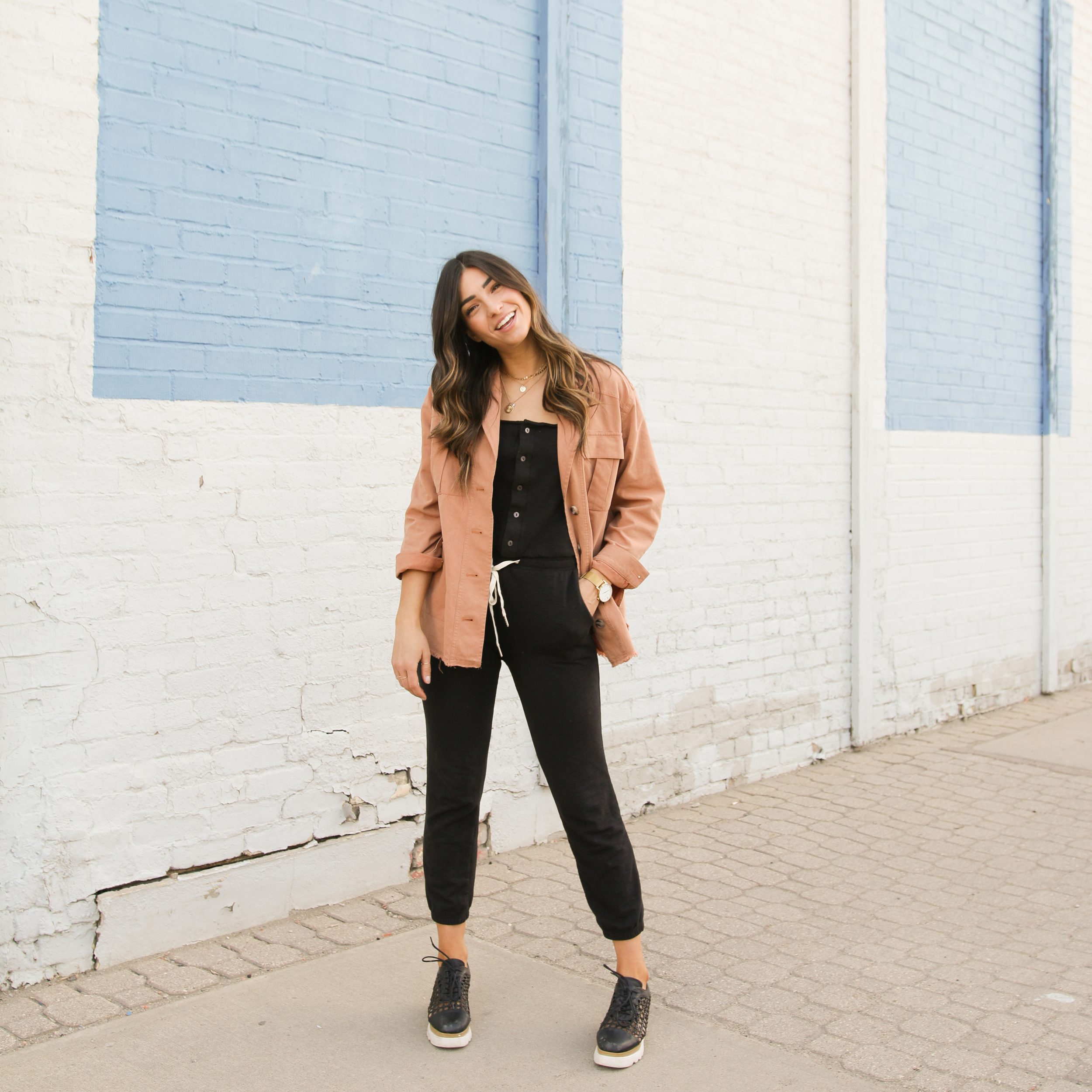 How to Style a Spring Jacket 5 Ways 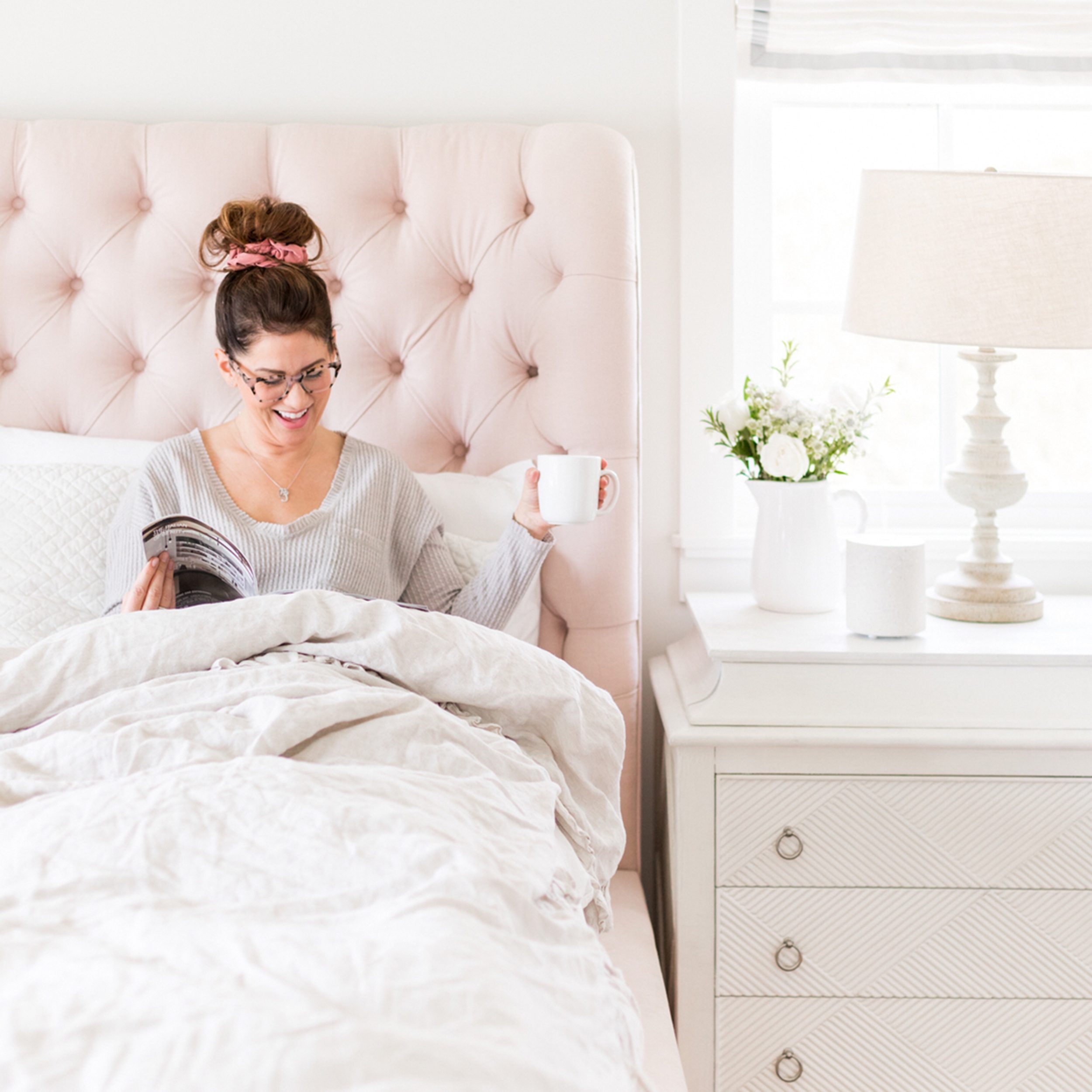 Here at JHD, we’re all about Summer! From fresh Okanagan peaches, heading to the beach after work, weekend adventures, and everything in between! So, we thought, what better way to welcome the warmer weather than releasing six brand NEW Summer inspired prints to refresh your home?!  I’m SO excited to share all of the new […]

Summer is Officially Here: Revealing Our 8 New Prints to Refresh Your Space

My Exclusive Home Tour with LiketoKnow.it

If you follow along with me on social media or if you’re an avid reader of the blog, you’ll know that we have been making a conscious effort over the last few years to reduce the number of single-use plastics we bring into our home. Now, I’m going to start here by saying that I’m […] 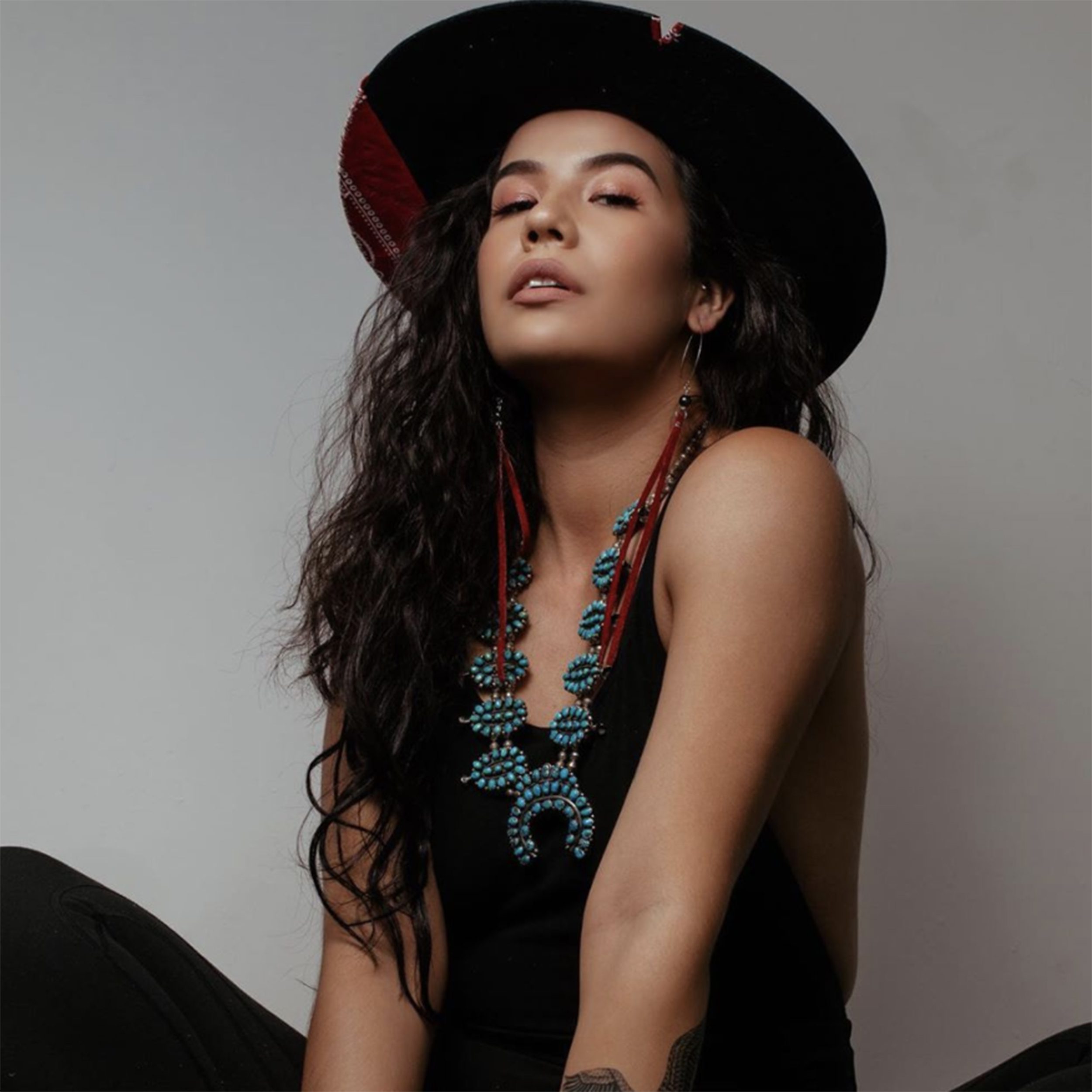 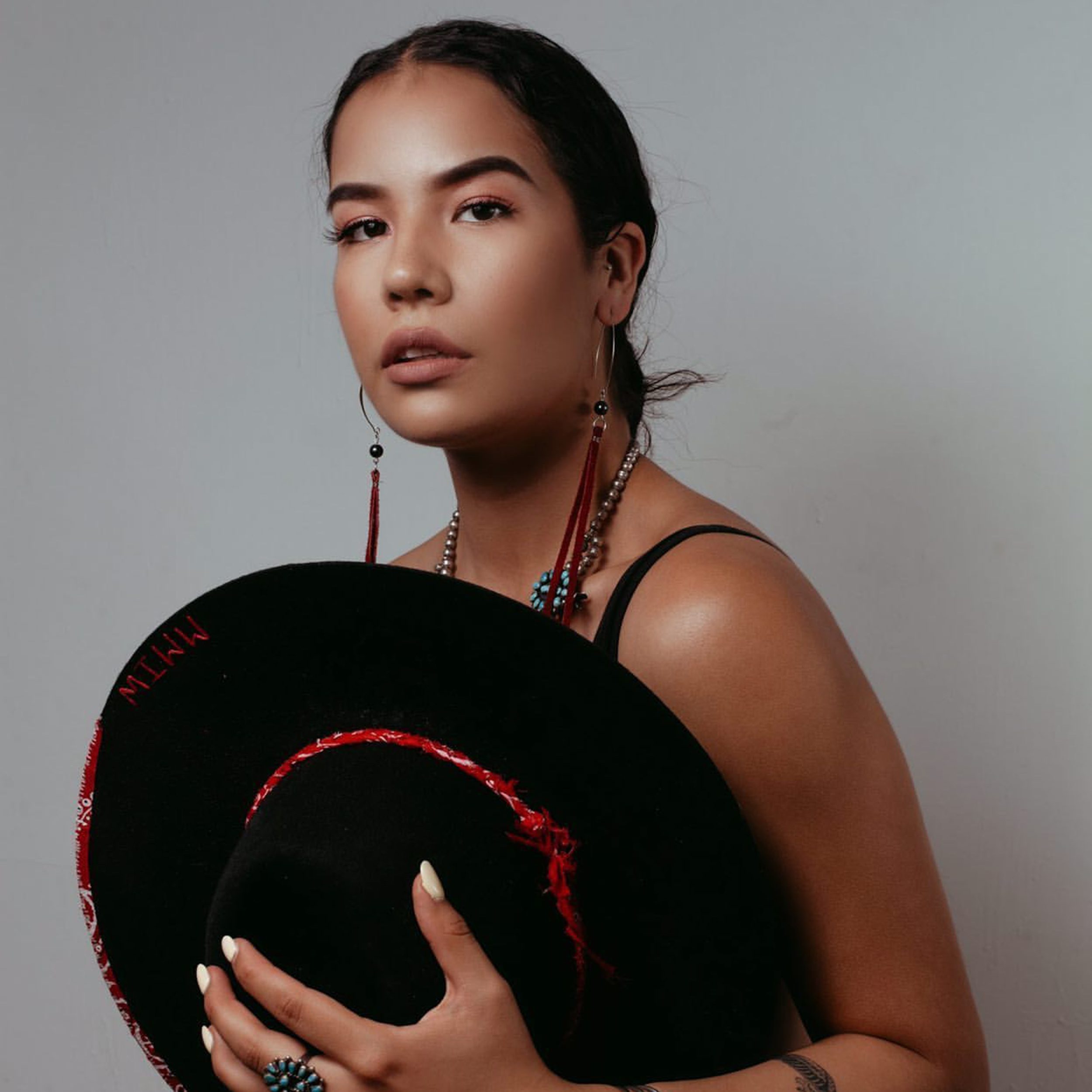 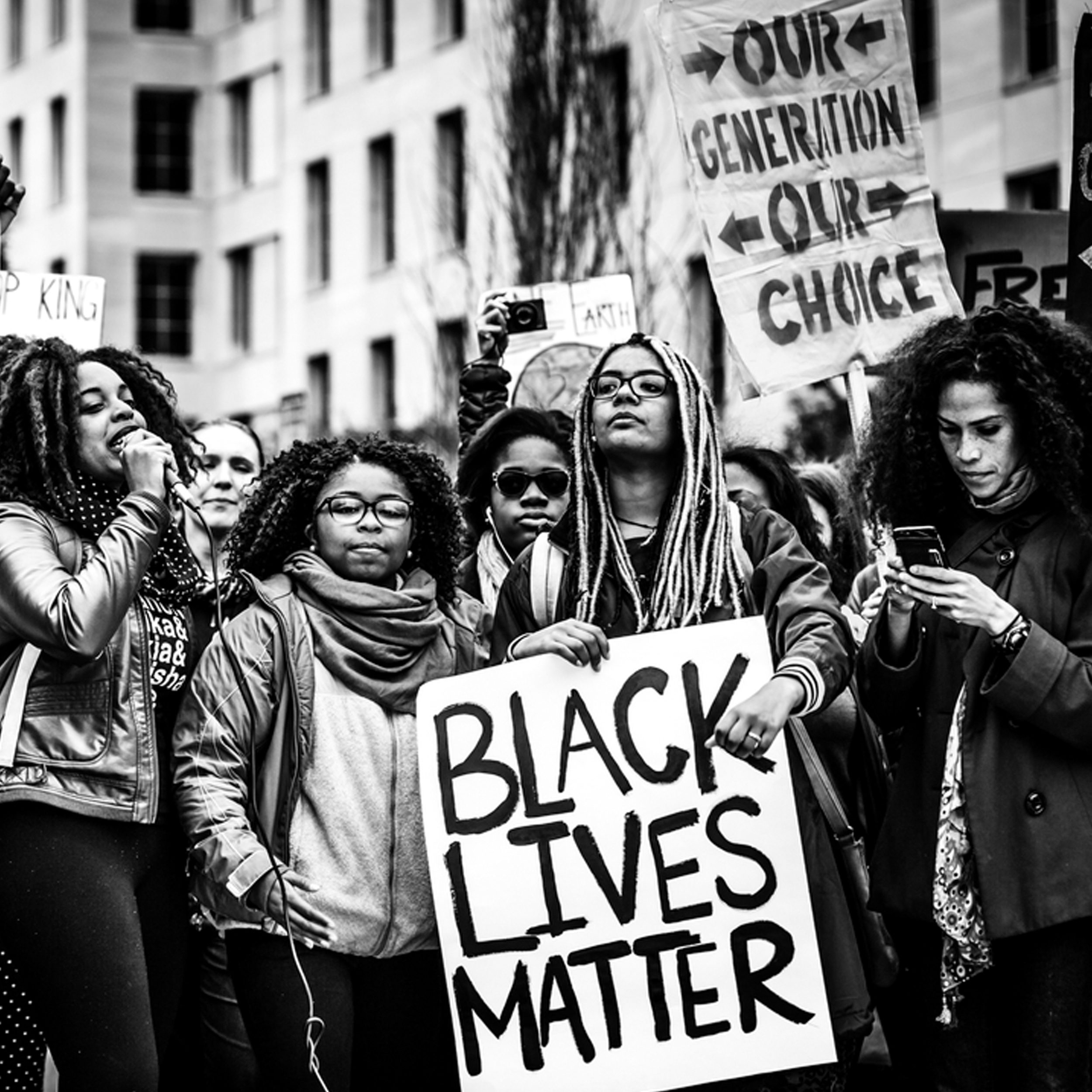 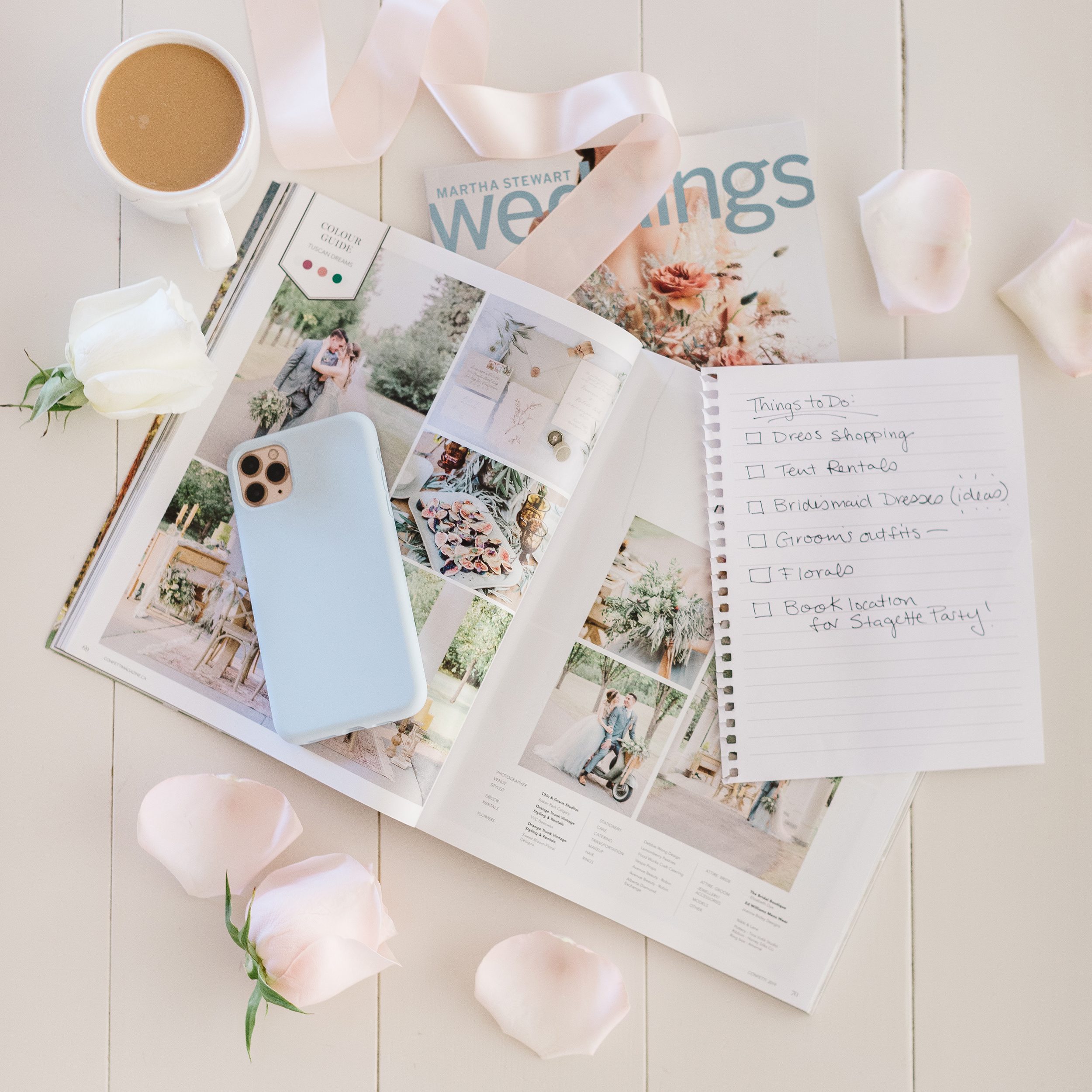 Why We Decided to Postpone Our Wedding