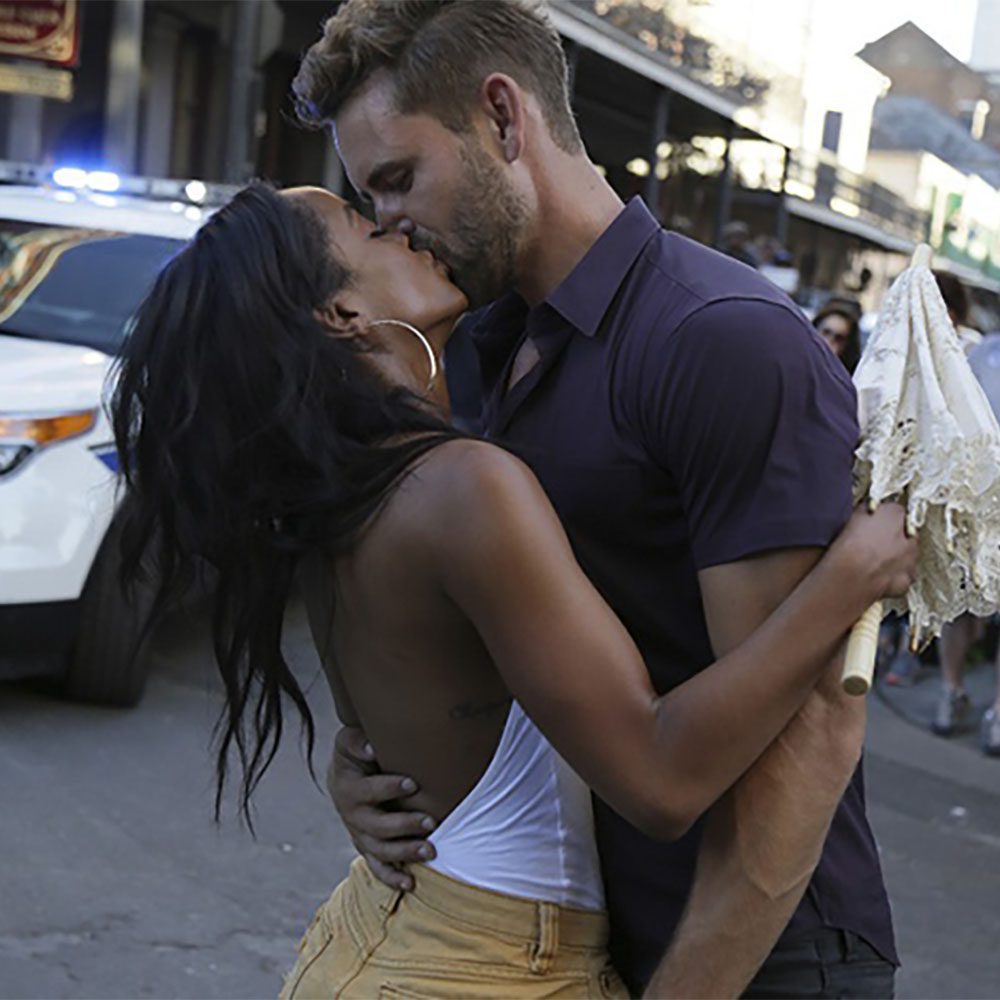 The Bachelor: AKA The Emotional Rollercoaster Ride

Who else went on an emotional rollercoaster ride from hell watching last night’s episode of the Bachelor?!?! From anxiety to fuzzy feelings, to a terrifying haunted house to a dramatic ending, they seriously pulled out all the stops to f*ck with our emotions and it left me sitting there dumbfounded and totally confused on the couch.

Ohhh man … the cat fight between Corinne and Taylor … that was painful but I was kind of on Corinne’s side here, I think Taylor was dragging out the argument MUCH longer than it needed to be … however, I think these two could battle it out forever without getting tired. When it comes down to it they are both very young and immature … and it REALLY showed last night. 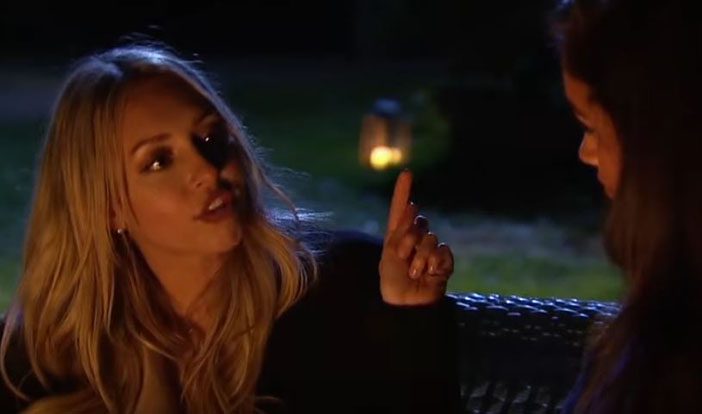 Taylor described her “talk” with Corrine as “exhausting, overwhelming and unproductive”… ummmm check, check and CHECK … when you’re right, you’re right Taylor. That’s exactly how we felt WATCHING it too!! LOL!!!

THEN Corinne basically goes straight to Nick to tattle on Taylor … as he sat there listening to Corinne’s side of the story I could just sense him mentally rolling his eyes over and over… LOL … most of the time guys think drama is nothing short of annoying and I gotta side with him, IT IS!!!!! 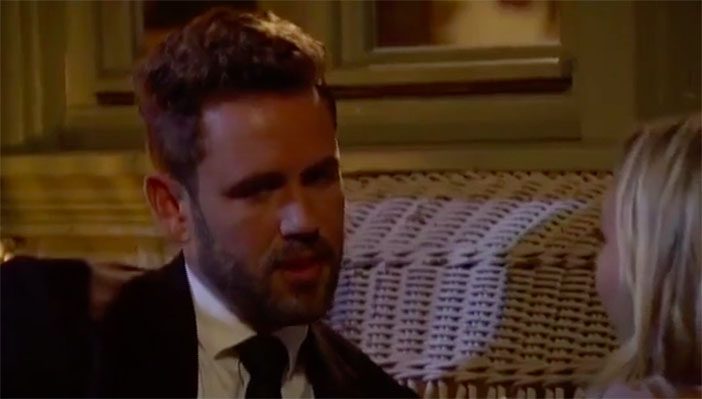 There’s only one way to deal with this drama BS and Nick has it nailed … BOTTOMS UP!!! 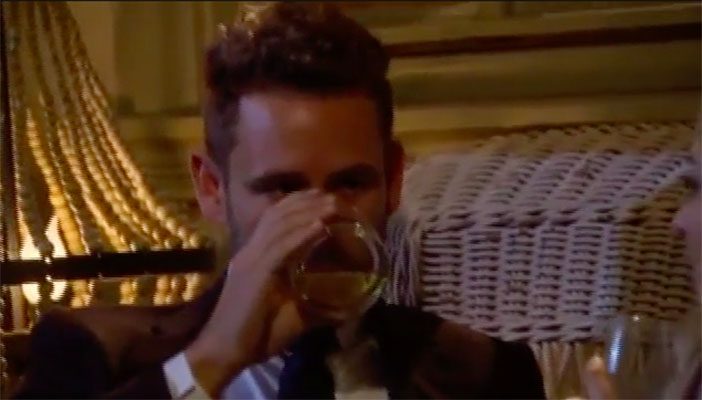 By the way, could they have had the rose ceremony in a colder location?!?! Holy smokes, the girls were shivering, it’s never good when you’re in a dress and can see your breath … unless you have your alcohol blanket on … which we all know Nick did that night. LOL! 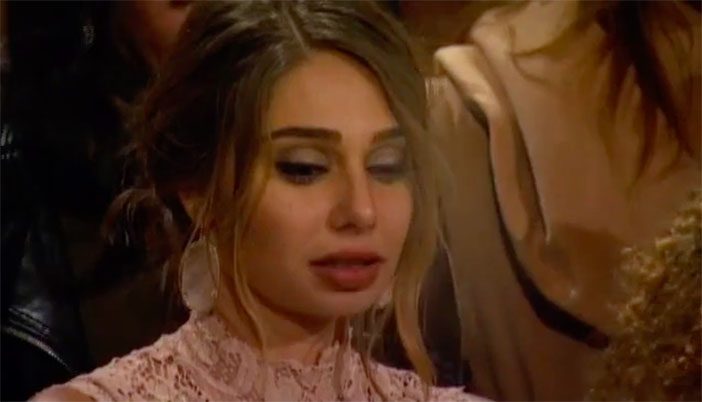 I gotta say, I was a little bummed out to see Sarah go last night, I thought she should have stayed … this episode definitely opened up my eyes to just how negative Taylor is (how did I not see that before?? Did you guys???) I kind of wish he gave that rose to Sarah instead and just sent Taylor home … that would have saved another plunge on this damn roller coaster of emotions. 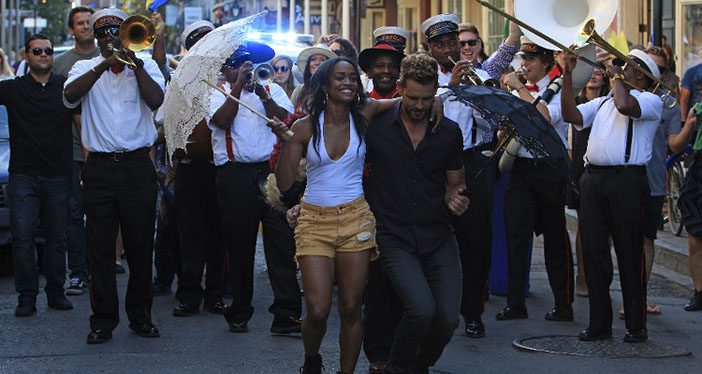 The show then delivered a happy high!!! I was SO excited when Rachel got the one on one … I’ve been anxiously waiting to see them together on an intimate level ever since she got the first impression rose. Nick described their chemistry as EXPLOSIVE …. wow … if Corinne only knew that … lol … can you imagine how fast she would have that bouncy castle inflated?!?!

Nick and Rachel seem so ridiculously comfortable with each other, I know she said she had butterflies but she seemed so cool, calm and collected around him throughout the whole date, not to mention, the girl’s got moves too!! I was falling for her when they were dancing in the street …

I really do love them as a couple … I think she grounds him but also brings his playful side out, she’s the perfect mix of smart and sassy!!! 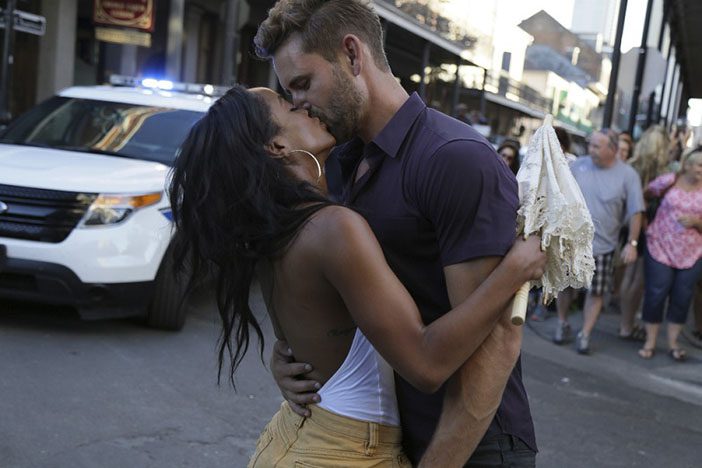 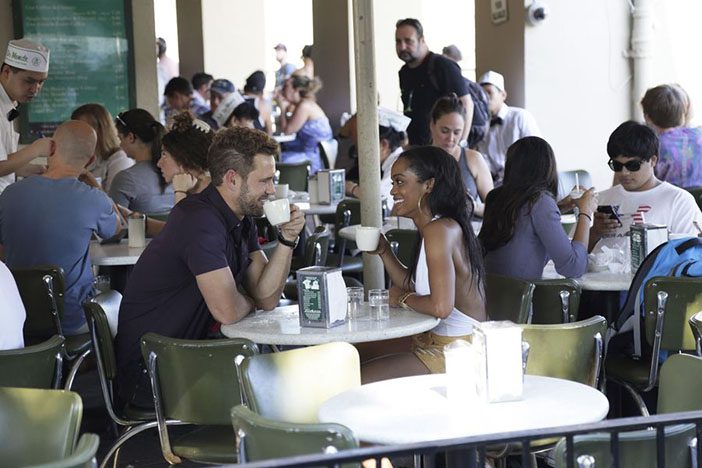 I thought it was REALLY cute when Nick asked Rachel about her parents and immediately got nervous when she told him that her dad is a judge … “Do I have to call him Sir? I mean, I’m going to call him Sir until he tells me to call him something else” … I think it was that exact moment when I realized just HOW intimidating it would be to be a guy and have to meet a girl’s DAD …. holy crap … poor guys lol!

Also … how SMOKIN HOT did Rachel looked during this convo?! She has a heart of gold AND she’s a stunner … it’s no surprise that Nick is totally SMITTEN with her! I LOVE how much he loves her confidence … it goes to show that you can knock a guy’s socks off without knocking his socks off … if ya know what I mean …. (insert slow winky face here … LOL) … 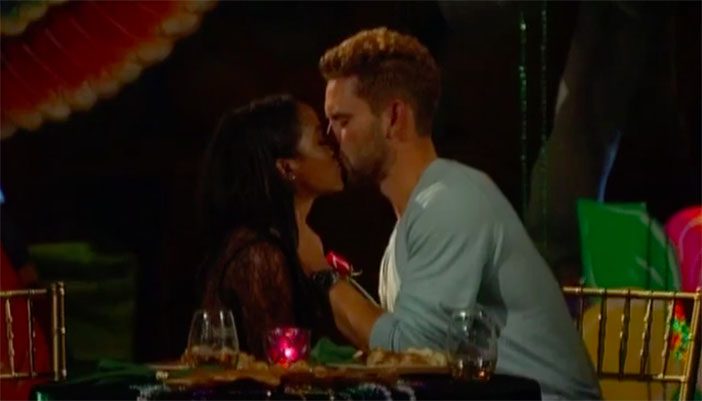 Then there was the group date … OMG … I w0uld 100% take shoveling shit over this date … it’s terrifying … I would have pooped my pants there … everything about it was just plain eerie … from “Boo” to the Ouija board … to the chandelier crashing down onto the ground … Danielle’s facial expression perfectly reflects how I felt about this … COUNT. ME. OUT. 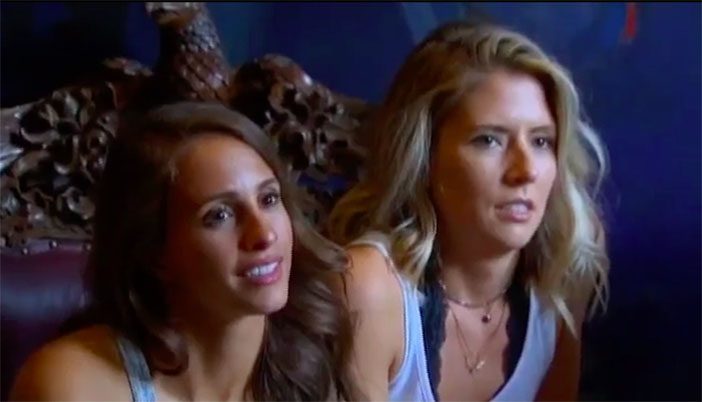 BUUUTTT I actually don’t know what’s MORE terrifying, the haunted house or this image of Corinne … LOL!!!!! Sorry, Corinne, I just HAD to … it was the perfect pause … now I know why so many people tweet images of my hilarious facial expressions when they pause Love It or List It Vancouver … it’s just TOO good not to share … LOL!!! 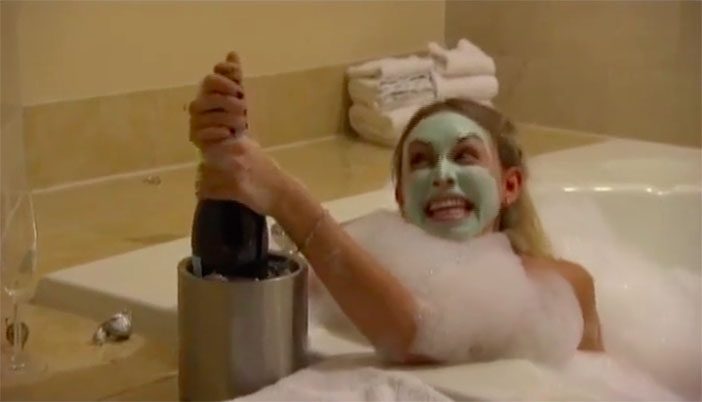 I was so happy to see Danielle M get the rose on the group date, I love her so much but I THINK she might be too sweet for Nick … I honestly think he needs someone that’s just a bit more fiery …. and I also think that Nick really isn’t her type either, I picture her with a gentle giant type of a guy … like a sexy firefighter with big muscles and a heart of gold that sweeps her off her feet every night!! Like ………. MIKE!!! Do you remember Mike from Jasmine’s season of the Bachelorette Canada?! OMG how PERFECT would they be together?!?! 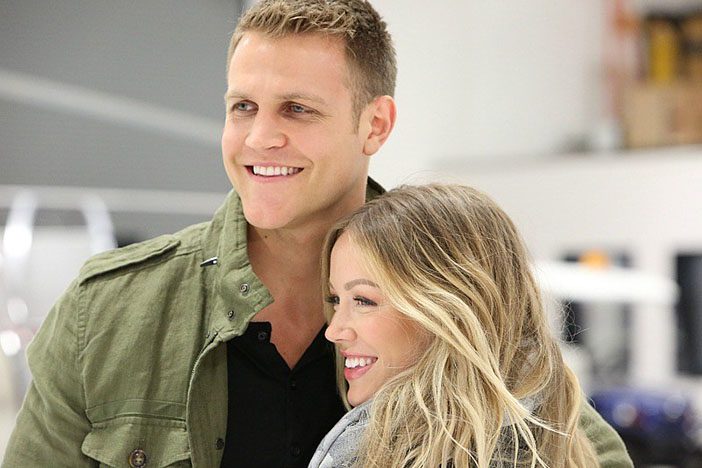 To back my point up … just feast your eyes on this … 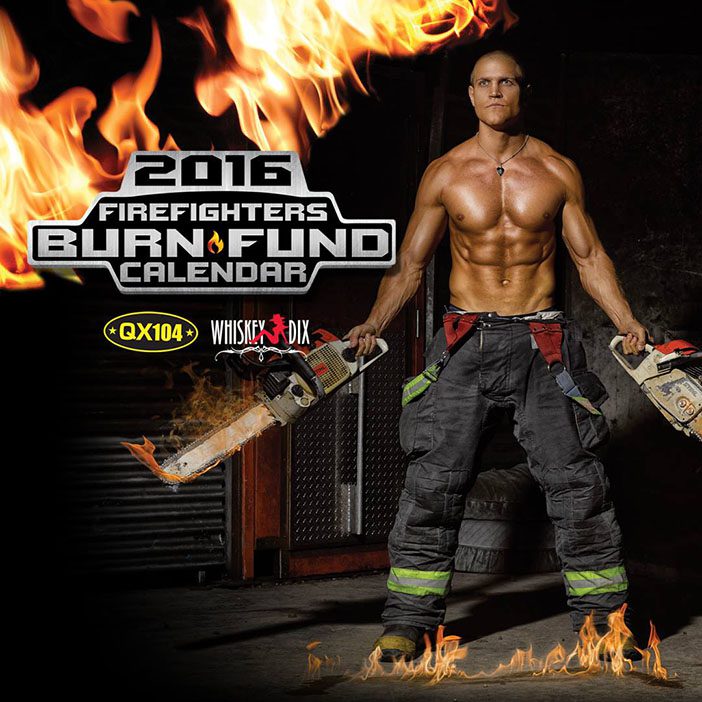 Side note (sorry, I’m all over the map today!!): I almost PEED my pants laughing when the tour guide jumped into the boat from the bank …. did anyone else notice that and watch it over and over?!?! LOL!!! 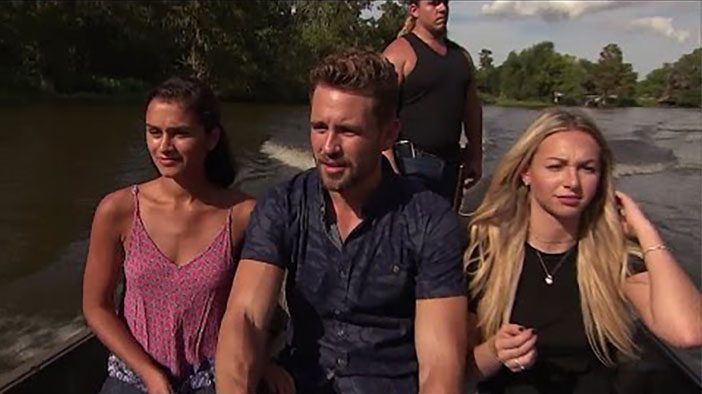 Okay, back to the date … ugh … I actually felt my blood pressure rise when watching Corinne and Taylor during the two on one date … the tension was so friggin thick you could cut it with a knife … I can’t imagine how awkward that WHOLE day would have been for the three of them. For a brief moment, I was thought that Nick might let BOTH of them go (and I was kind of secretly hoping it would happen to get rid of the drama) but he ended up giving Corinne the rose … and if looks could kill ….. she would have burst into flames from the glares Taylor was shooting her way.

BUT WAIT it’s not over … can you believe Taylor came BACK and interrupted the rest of their date … are you kidding me?!?! I’m dying to know what happens next because they made it seem like he ACTUALLY MIGHT send both of them home … omg … the chaos. I don’t think I can handle anymore to be continued episodes …

What are your thoughts on last night’s episode?! Actually, hold that thought … more importantly … how BADASS of a couple do you think Danielle and Mike would be?? Seriously …. I want this to happen … LOL!!

Ps. Valentine’s Day is QUICKLY approaching … if you have a main squeeze you might want to share yesterday’s gift guide with him as a “gentle reminder” … LOL!! Also … make sure to take a browse through the lookbook below for cute Valentine’s Day outfits for ANY date!! 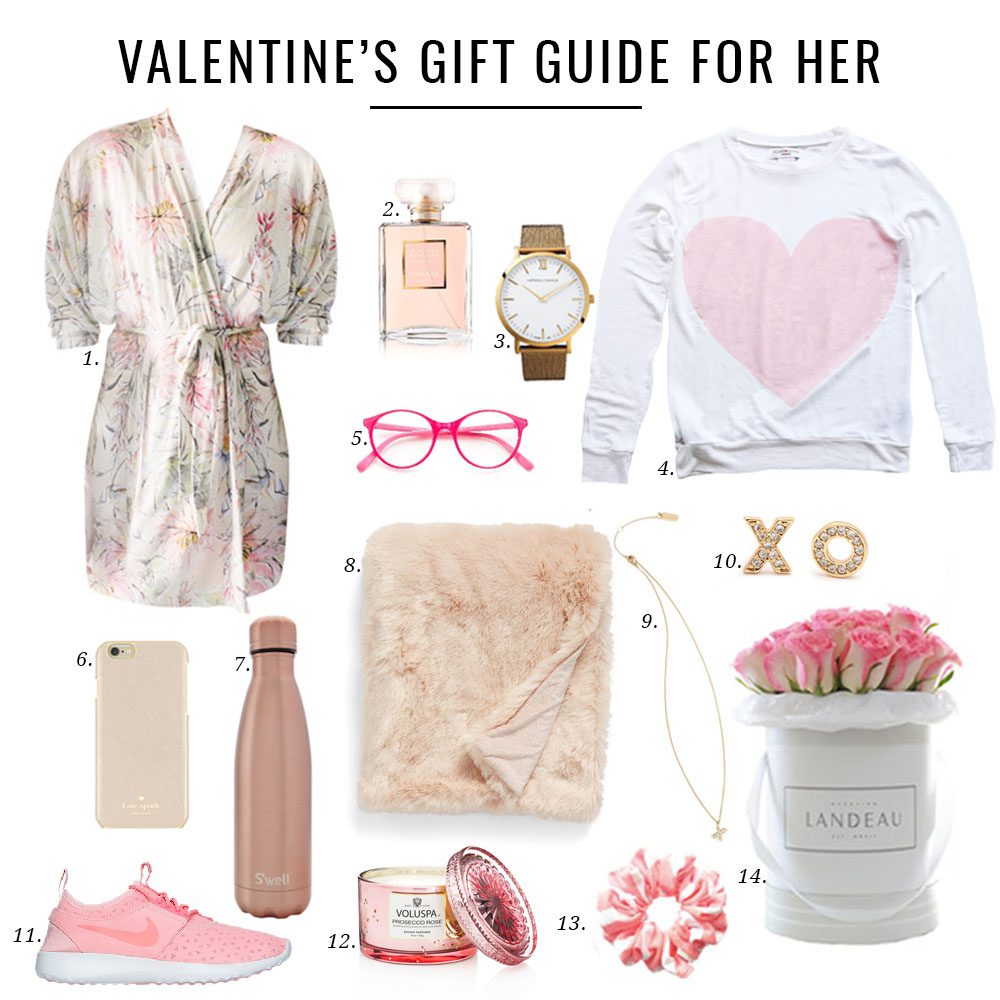