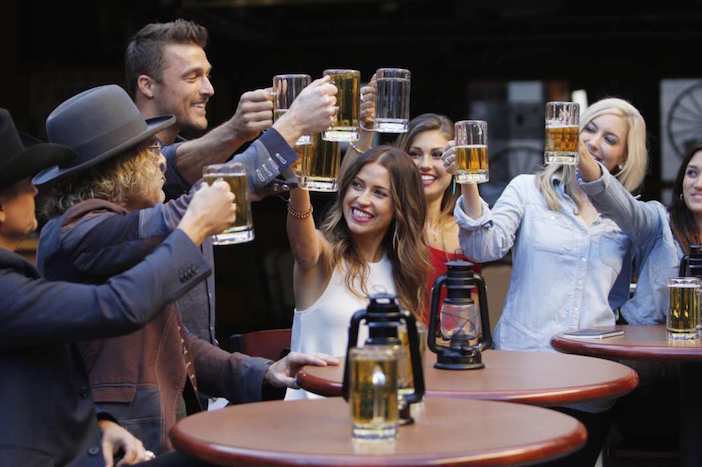 Ok ok. Yes I’m on vacation but even the Maui sunset can’t pull me away from this seasons Bachelor!! Last night’s episode was CRAYYYY!!! The craziest most awkward tense 2 on 1 in history! Lets also talk about Chris’ farm boy country loving attitude. Justin and I LOVE him!!! We love country music, we love country people and we love hot farmers! Ok ok… so maybe that’s just me lol. But this is the first time in a LONG time that the Bachelor hasn’t annoyed me half way through the season. Chris is awesome! 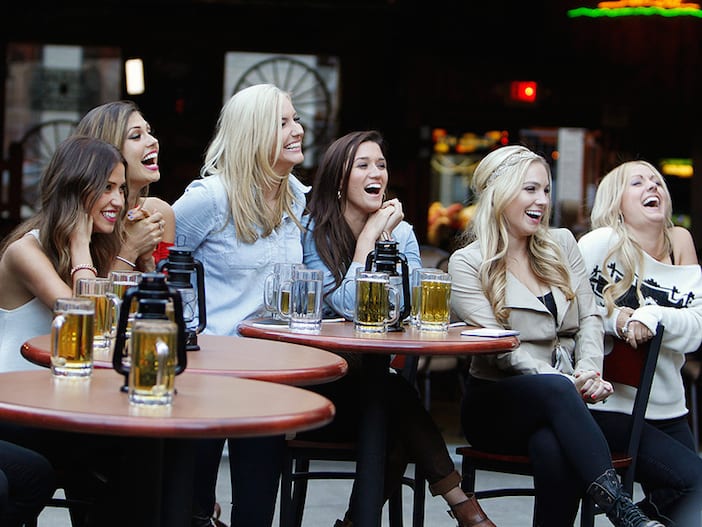 Lets talk about the group date quickly. Singing f$%KINg scares the crap out of me. Do you remember my season with Jason, how we all had to get up and sing? Well it’s something that I have ALWAYS dreamed of doing … I wish I could sing. But I tell you I CAN’T. Like not even a simple lullaby. It’s just not in my makeup. I can do a lot of other things, but I can’t sing. So THAT date, would have been a NIGHTMARE for me … but … meeting BIG AND RICH!!?!?!? WHAT!?!?!? like a roller coaster of emotions! lol… I’m proud of the girls for getting up there and giving it a shot!

Britt, is confusing to me. Justin does NOT like her and has strong opinions of her while we watch the show. I kind of see where he’s coming from but Britt is that girl that I think girls love to hate … she is GORGEOUS … like drop dead, those LIPS, that HAIR!! OMG! I love that she doesn’t shower and she seems legit cool … having said that, I don’t think she is the one for Chris, there is NO way in hell she could live in Arlington. So, sadly, she needs to go. 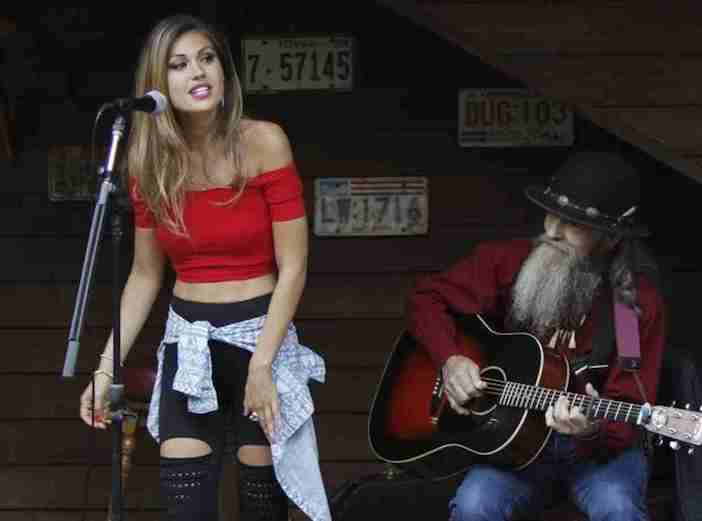 I love Kaitlin more and more every episode. She reminds me of me … in many ways. One side I have never shown, is my offside sometimes crass side. It’s there, I won’t apologize for it. I cuss sometimes, I talk about poop and sometimes I’m just straight up off side. I have never felt comfortable sharing that publicly and I’m not sure it’s a good thing, sometimes I wish you all knew that side of me. BUT Kaitlin has shown that side, and she has obviously been comfortable showing her 100% TRUE self. She is beautiful, laid back, doesn’t get into drama but is still fun and edgy. I am SO curious to see where she goes on this show… while I love who she is as a person, I wonder if her love needs to be someone equally as edgy and fun as her … we will see. 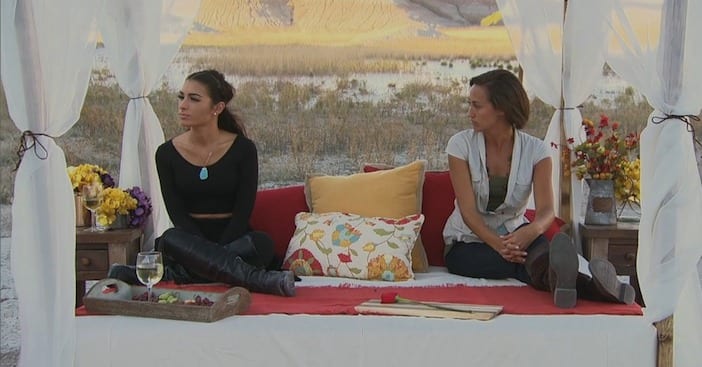 Ok 2 on 1 date. Lets be honest people, do you think he was going to pick either girl? From the moment I saw who was on that date I knew eventually … they were both going home. Ashley, aside from her Kardashian tendencies and emotional personality … is cute. But not for him. And Kelsey … well I’ve said it before and I’ll say it again, I just feel sad for her. I won’t say mean things because reality is that girl HAS been through some shitty times and I don’t think she needs more people picking her apart. She should NOT have done this show, plain and simple. But that date, heart breaks aside, was probably one of the BEST moments on bachelor TV … for television of course. I mean, the badlands, the way Chris had to leave the girls, the tension between them, the fight between Ashely and Chris … omg it was just unreal. 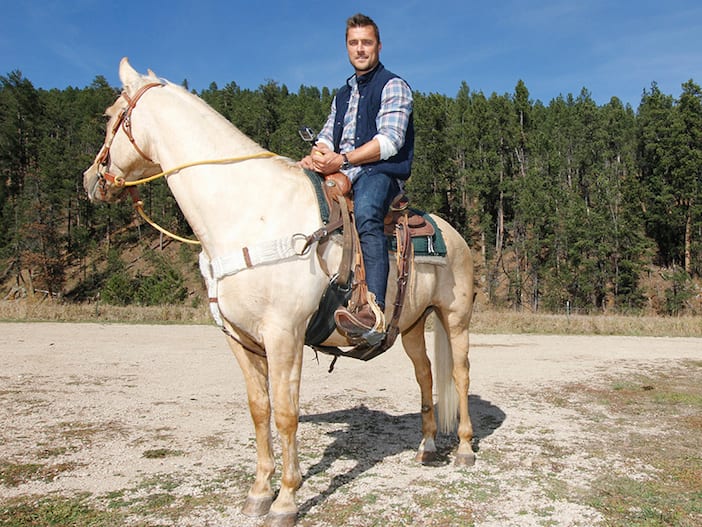 Well… there are my opinions from last nights episode. Gawdddd can’t it be next monday already!?!?!?!?!?