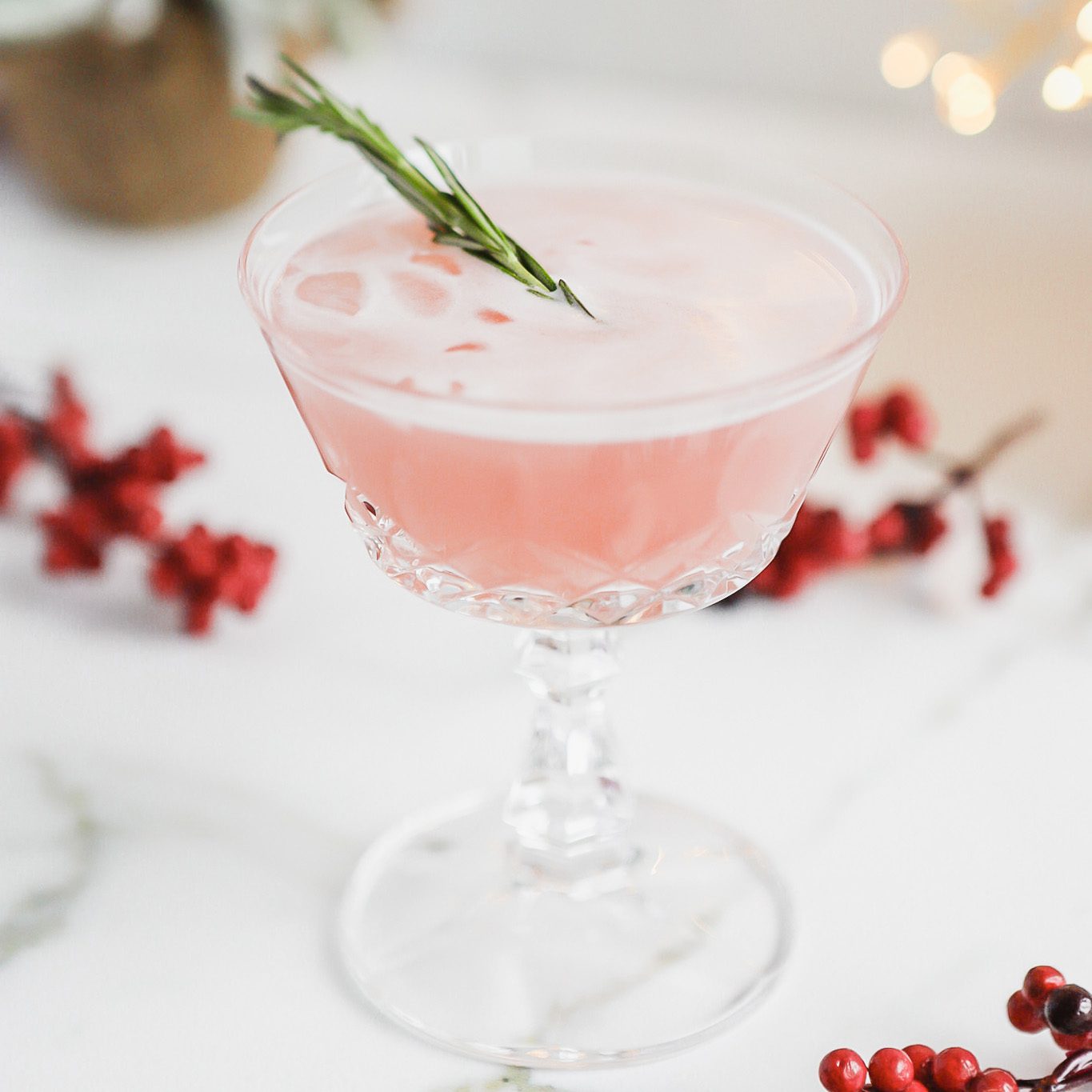 The gin sour is a classic sour cocktail that’s the perfect balance of lemon, gin and syrup! Top with aquafaba foam for a frothy topping.

Hi everyone, it’s Bailey here again from Basics With Bails! It’s been a while – but I’m back with another fun vegan holiday recipe! What better way to get into the Christmas spirit than with a Cranberry Gin Sour!?

GUESS WHAT… your favourite cocktail just got a trendy vegan makeover. Whether you’re vegan, you’re allergic to eggs or you’re just a little off-put by the idea of egg in your cocktail, aquafaba is the new secret ingredient making traditional sours and fizzes possible without using an egg white. Some of you may be thinking, what the heck is aquafaba, Bailey? It’s simply the leftover cooking liquid from chickpeas or other light-coloured beans. Aquafaba foams up in a manner similar to egg white, which makes it the ideal substitute for vegans who love their cocktails! Don’t worry though, the aquafaba has no detectable taste, so guests will have no idea. They’ll only notice the just-right hint of gin bite that delivers a balance of smooth and sweet to this classic cocktail.

This vegan version is in no way inferior to the original version. Even the slight smell of chickpeas vanishes after shaking. Anyone who has ever opened and drained a can of chickpeas may worry about the smell and taste of aquafaba, but the smell evaporates, and the chickpea taste is neutralized during shaking and mixing. Even if you’re not a vegan, you may prefer this recipe as it saves you the step of separating the eggs (and figuring out what to do with the leftover yolks). Another bonus is unlike egg whites, you don’t have to worry about the risk of food born illness that comes from raw eggs! Save the chickpeas for another recipe, such as my Truffle Hummus recipe or spiced chickpeas, to serve alongside your drinks!

What’s In A Gin Sour?

The Gin Sour is one in the family of sour cocktails: drinks made of liquor, citrus, and sweetener. The most well-known of course is the Whiskey Sour. The “sour” in the name is a reference to the lemon juice, but the simple syrup in this recipe balances out the flavour nicely to ensure that it still has the ideal amount of sweetness.

The ingredients in this Gin Sour are:

The ingredients for this cocktail are simple, and you can adapt the recipe slightly for many different variations. By simply replacing egg whites with 1 oz. aquafaba, you can transform an egg white sour cocktail into a vegan version! It changes the character of the cocktail slightly, adding a layer of complexity.

How To Create The Perfect Cranberry Aquafaba Gin Sour

Step 1: Add all of the ingredients to a large shaker.

Step 2: Dry-shake the mix first before adding ice (once ice is added the cold mix won’t foam up as well). “Shake the heck out of it for 10-12 seconds”.

Step 3: Add ice, and shake thoroughly a second time. Now do the REAL shaking, about 10-15 seconds.

Steps 4: Strain the mix into glass of choice. And TA DA – a super foamy vegan gin sour. You’ll notice a more defined layer will settle in the gin sour if it’s left to sit — but no need to wait — drink up!

Other Delicious Holiday Treats You May Want To Try!

I can’t wait to see your creations! Share your Gin Sour Cocktails with me and Jillian by tagging @basicswithbails and @jillian.harris on Instagram! 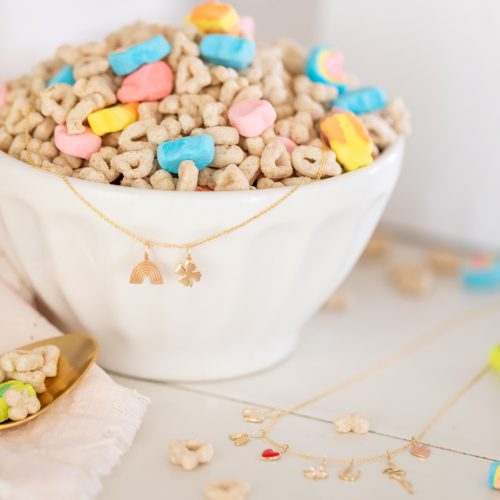 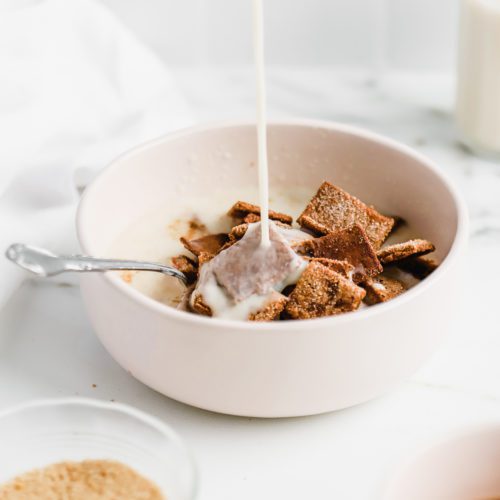