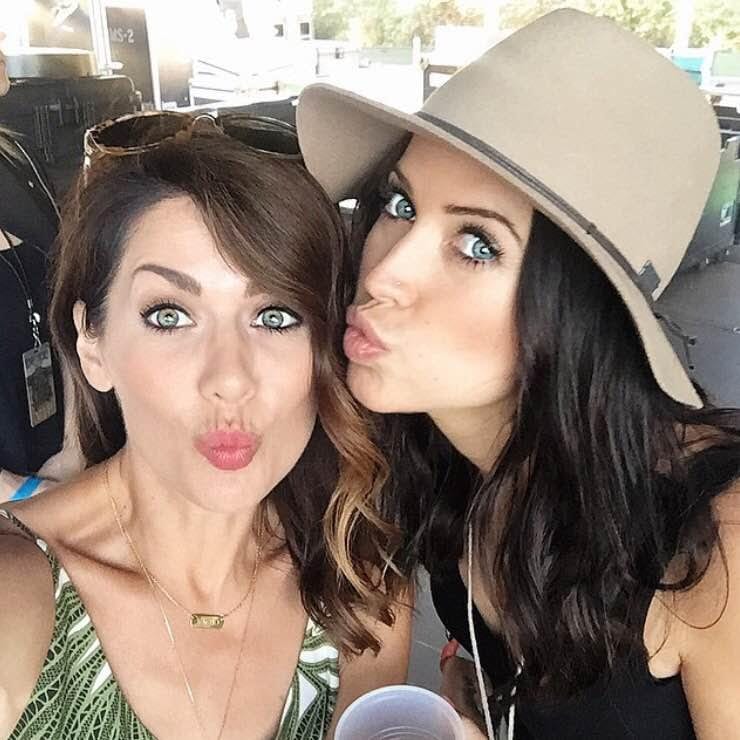 I missed last week because I was in total vacation mode…SORRY!!! I had a few wonderful days off with my family, my bff Shannon, Justin AND Kaitlyn Bristowe. Hanging out with her made me understand her so much more and really appreciate what she is going through!… 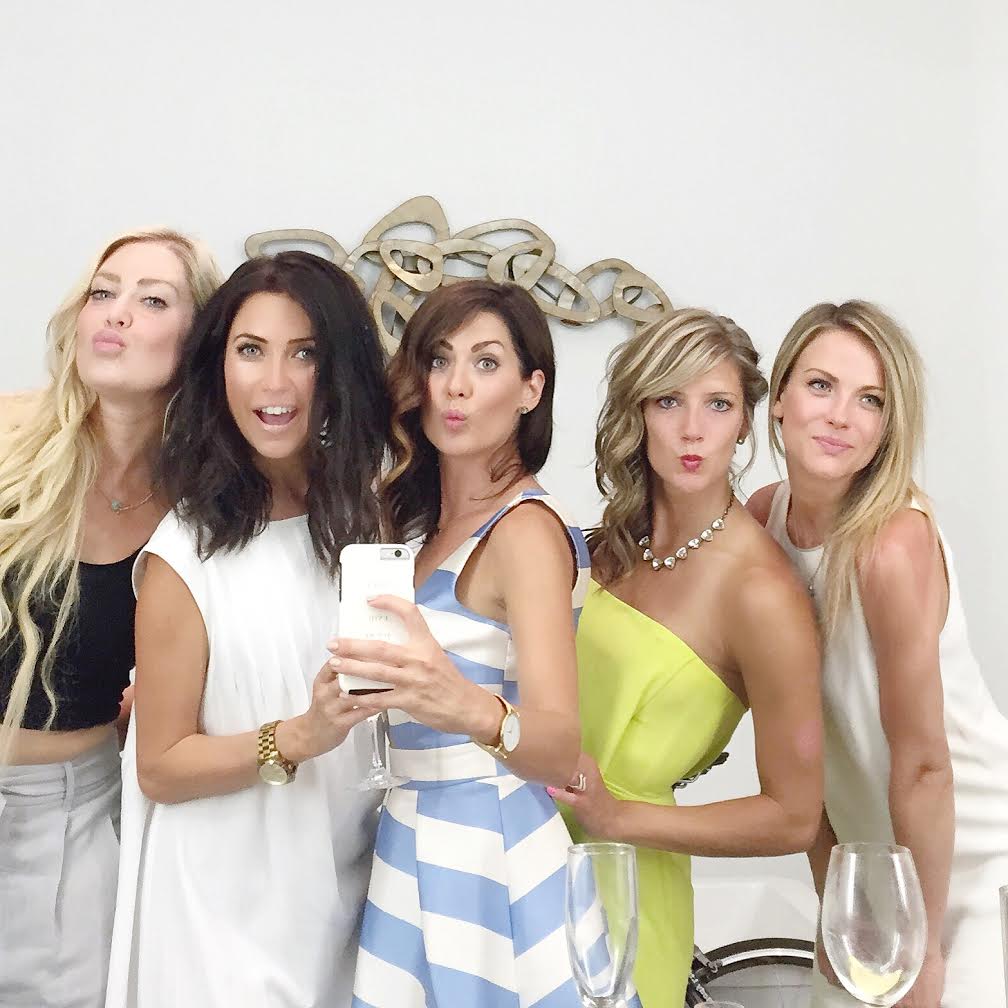 SOOO… Tuesdays are totally INSANE over here now, with blogs about The Bachelorette and last nights episode of Love It or List It Vancouver … mixed with the fact that I’ve done SWEET eff ALL for the last 10 days. I am SOOOOO behind! I’m going to TRY to make this one short so I can get caught up on my 1294 emails!

At this point you all know how I feel about Kaitlyn. She’s my favourite Bachelorette since … well myself! HAHA! She’s just real yo. She might not be the PERFECT cookie cutter example of a human, but that’s what makes her awesome. I feel like in the last 5 years we all (as a world lol) have been getting SOOOOO offended over EVERY LITTLE THING!!!! I think it’s time to take a big ol CHILL PILL and look for fun and humor in things again. Stop assuming the worst in people, assume the best, laugh at their mistakes and make this world a less cynical cranky place! I miss the 80’s … people could get away with anything back then. 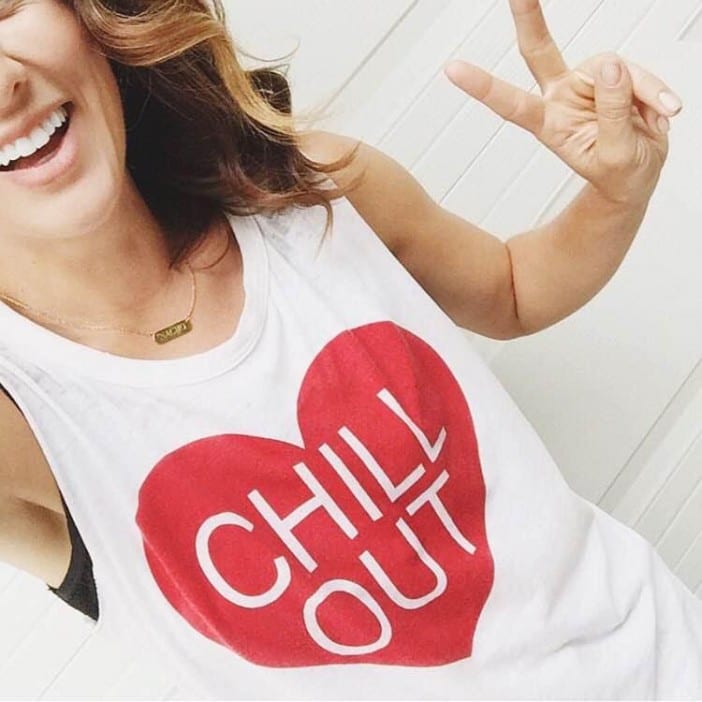 ANYWAYYYYYYY moving on to The Bachelorette. I actually, for the first time since MY departure on the Bachelor, WEPT when Kaitlyn had to send Jared home. Even though Jared is ONE MASSIVE SWEETIE … I never saw a forever in him and Kaitlyn, but she obvisouly saw what a wonderful human he was and I could see the hurt in letting him go. It was the same way I felt when I let go of Michael, the break dancer on my season. At this point in the show, I am not lying to you guys, and you MIGHT think it’s impossible, but you ACTUALLY ARE FALLING IN LOVE with MORE than one person. 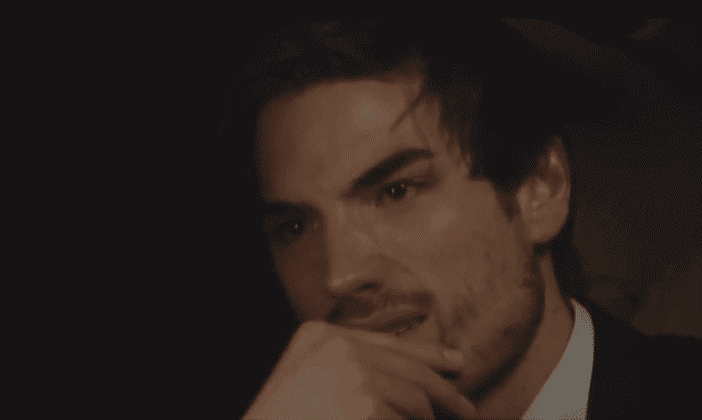 Think about a time when you were single for like 2 years. In those 2 years think about the different connections you had, who you might have slept with, who you might have fallen in love with. Now condense it all into 8 weeks, on TV. … that is REALLY what this is like. Remember, even though the FEELINGS and people are REAL (and NO it is NOT scripted) the journey is NOT real life, you have NO phone, NO email, NO TV, NO BOOKS, No Journal, No Family to trust and lean on. NO regular Gym sessions, work, or responsibilities. For the EIGHT WEEKS while you are filming EVERYTHING is about making a connection with that ONE person (or if you are the Bachelorette or Bachelor EVERYTHING is about finding and PICKING a person at the end). The stress and pressure that comes with that is INSANE, it actually drives people CRAZY and makes people jump the gun, cry, react, freakout, have irratic feelings and yes, maybe sleep with someone early. And also yes, fall in LOVE early. But those feelings, are still very very very real.

Lets talk about Joe for a second. We called him Sonic in our house because he strangely looks like sonic the hedgehog and while I have nothing bad to say about Joe, I don’t really have anything at all to say about him. Not a bad guy, seems cool, totally lost his sh!t when he got let go and … we move on!

One thing that totally BLEW my MIND last night was how Shawn took the news about Kaitlyn sleeping with Nick.  Because of all the previews I expected her to tell ALL the guys and I expected them all to go completely tropical (ballistic) … but, Shawn, omg he took it like a CHAMP. I think it takes a freaking emotional genius at this stage of the game to be able to step outside of the box on this show and see it for WHAT IT IS, and not let the JOURNEY steer you off path. I was so proud of his reaction and the way he dealt with it, even though he probably wanted to kick the living poop out of Nick, he stayed strong and confident and tried to give Kaitlyn the benefit of the doubt. 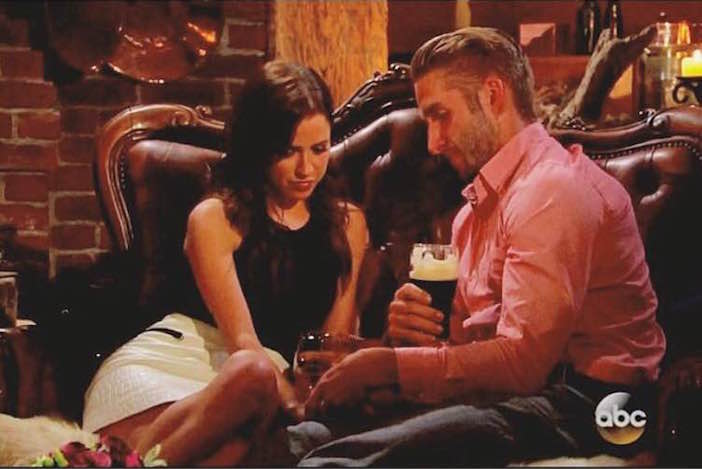 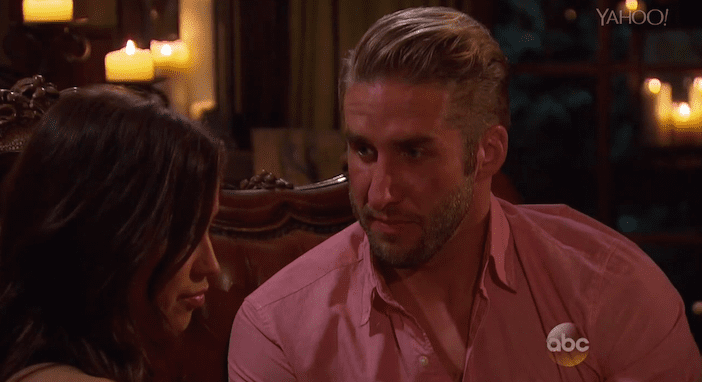 Ok last but not least, lets talk about NICK. I’ve had his back since day one and I’m not reallllllllyyyyyyyyy changing my mind, but I also wasn’t that impressed with him this episode. He was being a little tattle tale and it was SUPER unattractive the way he was ratting Shawn out for conversations they obviously had.  But, you know what? Like I said above, this process can make you straight up CRAYYYYYY and at this point I think these two guys (Shawn and Nick) are SOOOO in love with Kaityln (or obsessed whatever you want to call it) that they are actually grasping at straws. They are freaking the frick out and doing ANYTHING to get her away from one another.  That won’t last long, and to be honest I think she is going to get over it. Something tells me next episode the focus is going to be on BEN, because through all of this drama he is the one that has stayed calm, cool and collected and will likely be a huge support system for Kaitlyn. Those two better figure their sh!it out and stop worrying about each other, otherwise they might just lose her all together!!! 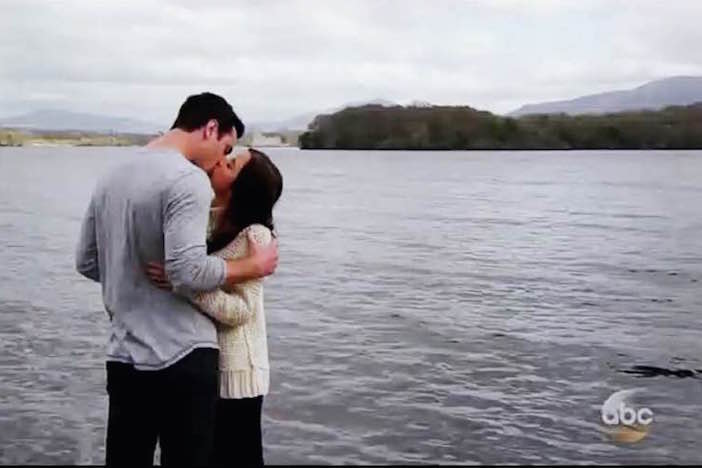 Thanks for reading you guys! Love ya and thanks for stoping by!!! I would LOVE to hear your feedback!!!!