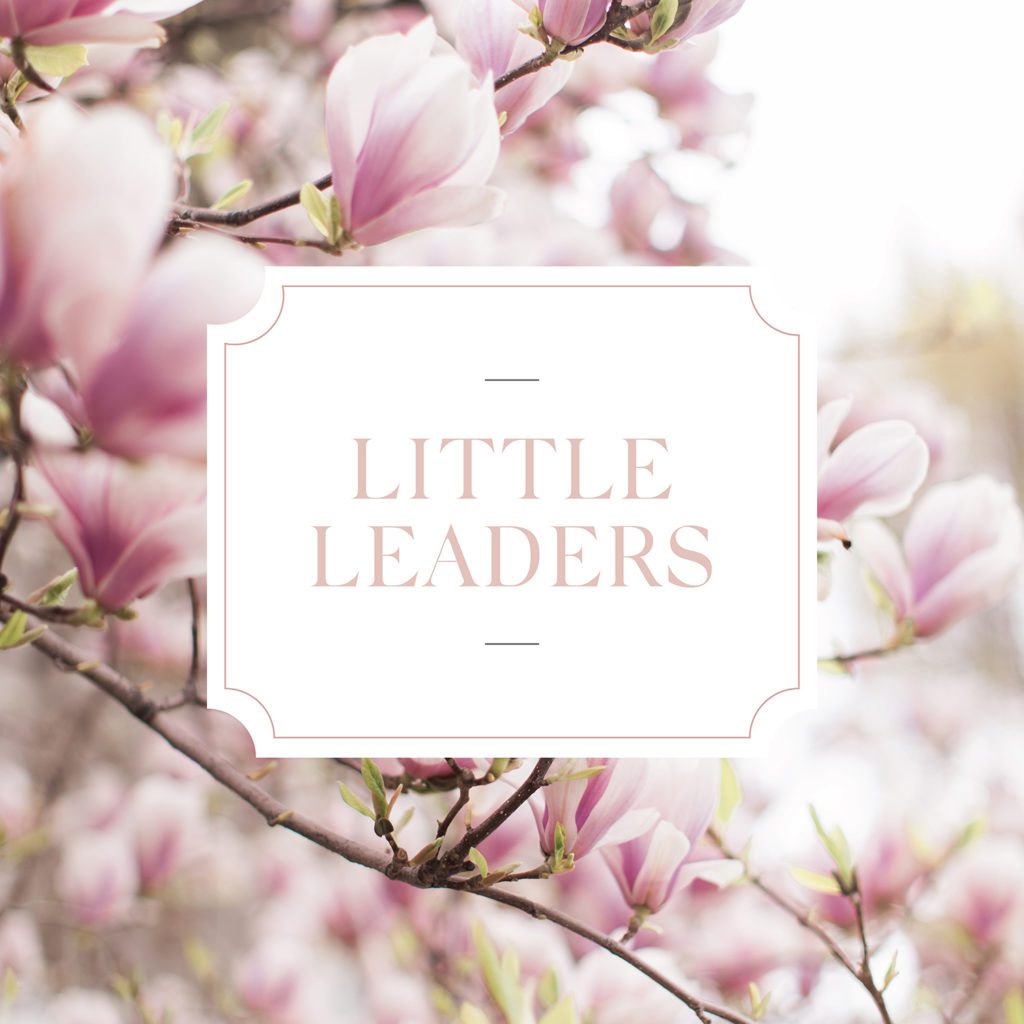 Happy Tuesday everyone! I have such a special story to share with you today, that I’m sure will brighten up your day! A few months ago when we shared that we were looking for little leaders to feature on our site and we had so many amazing stories come in! Today, I am so excited to welcome Rebecca to our blog and share her son and daughter, Gus and Stella’s story!

Take it away Rebecca!

“It is not how much we give, but how much love we put into giving” – Mother Theresa.

I want my kids, Gus and Stella, to grow up with values such as generosity and acts of kindness being second nature to them.  Something that is engrained in them.  I recently embarked on a cool journey with my children and had the opportunity to teach and model this to them. My heart has been so filled as I watch them grow from these tiny little humans into caring youth who show so much compassion and generosity for others; I am excited to share their story.

From the time they were 3 and 5, I introduced the 3-jar system to help teach our kids about money – one jar for spending, one for saving and one for giving. (thank you Pinterest!). When my kids receive or earn money, they divide it up between the jars. It was successful, but I was noticing a lack of enthusiasm in their contributions to the giving jar, so I quickly came up with a couple of ideas to help make giving more meaningful.  If they chose one specific charity, saved money just for that, and had one common goal that they shared, maybe they would be more motivated?  We talked about options such as helping animals, the environment, people who are less fortunate, Children’s Hospital and adoption agencies, and a whole bunch more. The idea they both got really excited about was making chemo care kits for kids at BC Children’s and Women’s Hospital.  I loved that this choice would do so much more than save money, it was an option that they could feel INVOLVED with – they could help with planning, gathering, and assembling the kits too! Win, win!

When we began counting the money they saved in the giving jar we realized we would be able to assemble about four chemo care kits – it was a great start, and immediately the kids wanted to do MORE.  So, we reached out to our community of friends and family and asked for donations.  It didn’t take long before the offering for support started to roll in. We were overwhelmed by the generosity of our friends, family and even strangers who got wind of our project.  We began to receive both monetary donations and gifted items such as blankets, socks, toys, games and colouring books for the kits.  Items were dropped off to our home, and Gus and Stella also went on adventures to collect donations in person too. Gus and Stella assembled the kits with the gifted donations they had received, and also assessed which items they felt were missing, and required to complete the kits. I watched in the background as they worked together through the process, and had very minimal involvement, aside from helping with the shopping. Each of them had their own approach: Gus was all about QUANTITY and wanted to fill the kits as full as possible and Stella was after QUALITY, sourcing soft and cozy fabrics that she knew would last.    When the sourcing and assembling phase was complete, it was time to deliver. The trunk of my car was bursting at the seams with the kits, made with love, and on their way to the BC Children’s & Women’s Hospital.

That was 2018, and in our first year, the kids donated 16 kits!  Immediately after the delivery of our first batch, the kids told me that they would like to do it again next year. With even more donations in 2019, we increased our kits by 66% for a total of 24!

As the whole world knows, 2020 looked a little different but even COVID-19 didn’t stop Gus and Stella wanting to help support children with cancer – in fact, they were more motivated than ever. There were more considerations and precautions we had to take, for example, we had to make sure as few people as possible were in contact with the kits, plus many of the items that we previously included were not going to be accepted this year.  As a result, we requested monetary donations only and the kits would consist of gift cards and a few other low-risk items that only we would shop for and be in contact with.  During a time when we thought people would be hesitant to donate, Gus and Stella knew they would have to put in a bit more effort.  They held multiple cookie sales and were pleasantly surprised with the results, raising over $800 from their sales!

We also received support from local companies who caught wind of our project:

Gus and Stella are so excited for the kids to receive the kits this year!

Delivery day is the most exciting day of the year for us, and we look forward to seeing the patient and parent advocate, Suzanne Dunbar again this year.  She informed us “We have approximately 130 children diagnosed each year, with about 350 in active treatment and 1500 being followed as an out-patient on a long-term basis.  I see firsthand the struggles families go through when their child is diagnosed with Cancer or a Blood disorder.  These gift boxes that have been provided by Gus and Stella helps brighten a child’s day in a big way.”

Gus and Stella’s goal is to have every kid undergoing chemotherapy at BC Children’s Hospital receive a kit each year.  Once this goal is reached, they want to find other charities to help.  They have recently started an Instagram page @kids.who.kare if you want to follow along on their journey! 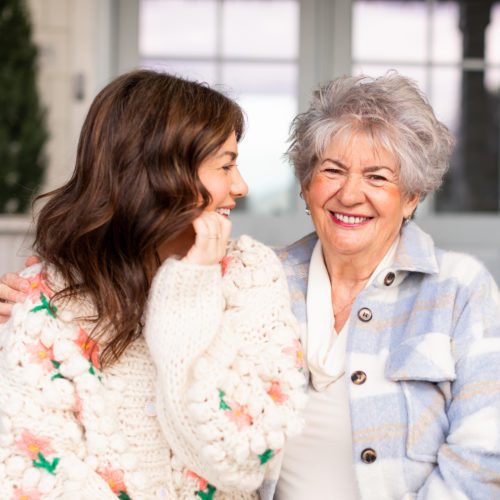 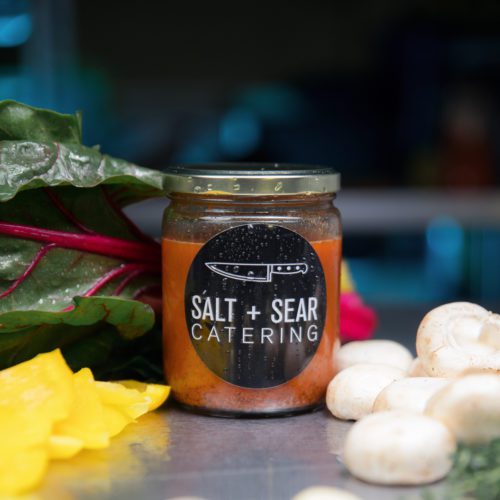