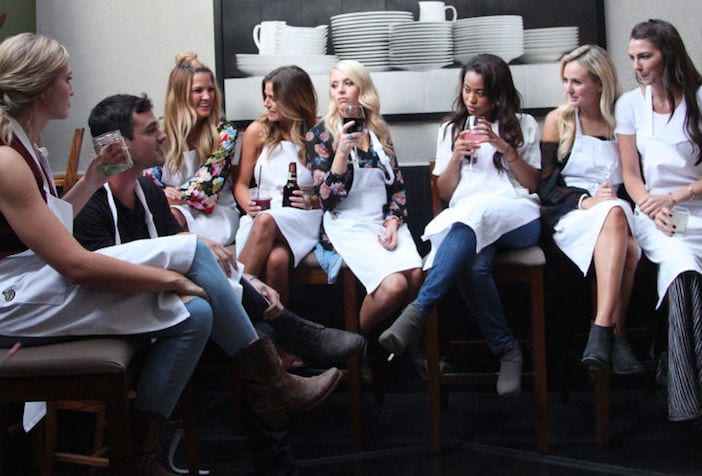 I am hooked!!!! Finally after 5 episodes I am REALLY starting to love this season and want to start off by giving props to Ben. I can’t believe how mature he is and the way he is handling all of his tough situations. I wasn’t sure if he had it in him and I am so happy that he is showing this side of himself. He is genuinely trying to get to know all of the girls, cares SO much about them and their feelings and is trying his best to rid the show of any unnecessary drama. I really do think that he is one of the only Bachelors (in a long time) that is on the show for “the right reasons” and is truly READY for marriage. As much as I want him to let loose and get a little crazy … he is doing a WAY better job than I was expecting. 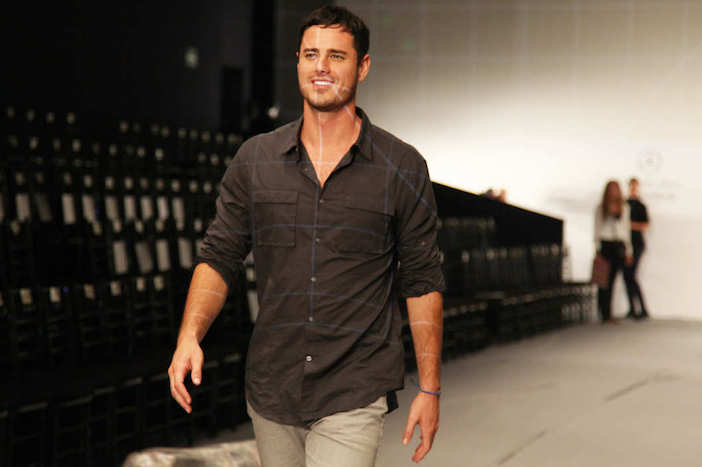 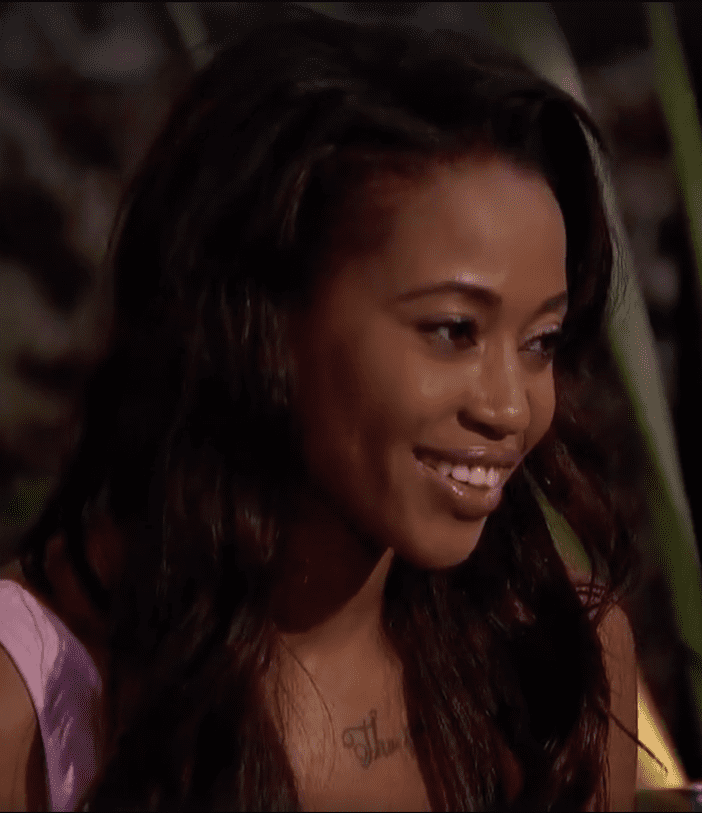 Ok, on to the episode … I want to start off by talking about Jubilee. She was one of Justin’s favourites from the get go and I KNOW a lot of people really liked her. But I could start to see her resentment towards Ben building up. It brings me right back to that exact same feeling … I remember being there and feeling that way and it will only start to multiply if you don’t catch it early. I think what happened to her was that she looked at the experience like a competition as opposed to a connection.  She let the competition eat away at her and it ended up destroying the relationship that she had or could have had with Ben. It’s the exact same thing as if you’re the type of person that is always wondering if your boyfriend is cheating on you every time he goes out without you. You’re going to end up finding out that he’s a douchebag in the end so it’s not worth beating yourself up about it every single time. You eventually need to trust that person and the connection that you have together. And, if he’s NOT a cheater and you’re constantly questioning the relationship you’re going to end up ruining it yourself altogether. Instead, you need to use that energy towards making it a good connection resulting in a good relationship. Unfortunately, Jubilee let the competition get between her and Ben, which is sad for both of them because they could have had something great!! 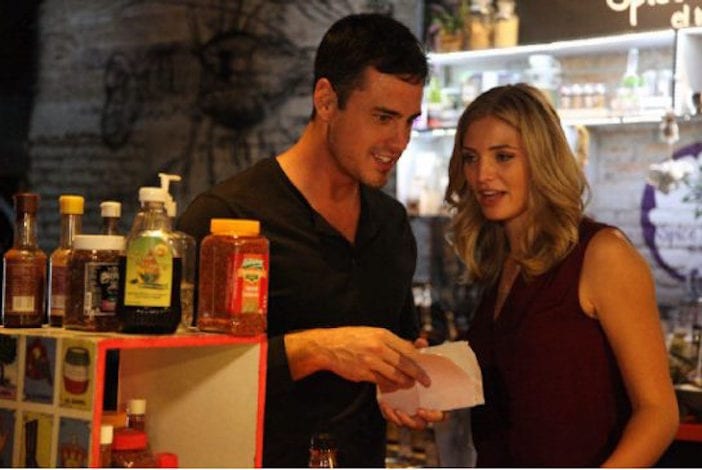 WHY did he give Olivia that rose? Having been on the show, I have a feeling that could have been a producer thing?!?! Because I honestly feel like he’s getting pushed away from her. She’s coming on really strong and she’s acting really weird … unless it’s just the way that it’s edited. No offence Olivia. But I just don’t think he really wanted to give you that rose and I think he does regret it. I know I defended Olivia a lot in the last episode .. and I really did feel for her … it was a terrible episode for her!!! But, she’s another one that is losing her mind. I really don’t think this is the REAL her. Again, I think she’s just focused on winning and looking at it like a competition against the rest of the girls. As much as she says “Ben is her future husband,” she’s not focussing on their connection or the actual relationship between them. And it’s the exact same way that it pushed him away from Jubilee. I have a sneaky suspicion that he’s going to send her home next. 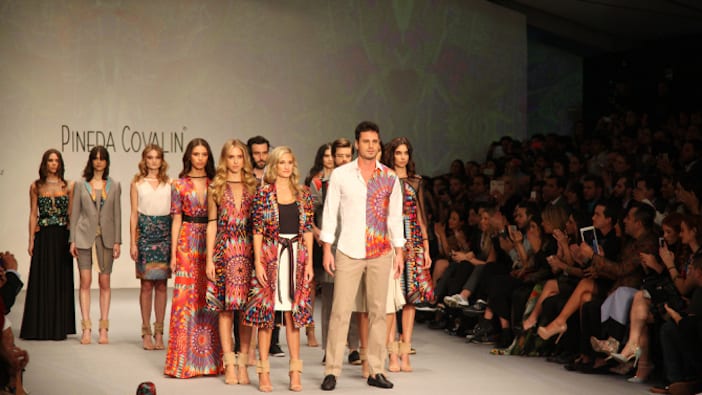 The date with Lauren was cute. She seems like such a sweetheart, is intelligent, caring, quirky and really cute but … I just don’t think she’s the right one for him. I mean, I think that she’ll go far and that their relationship will be great to watch unfold … but something is missing (at least as of right now). And I feel the EXACT same way about Lauren B, still …. there’s just something not right. 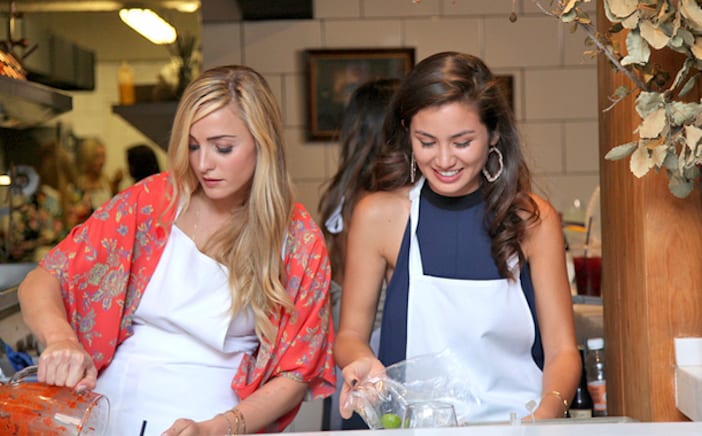 I am SO excited to finally have some front runners who I think are the only candidates for Ben right now. I love seeing if the one’s I choose are the one’s that he ends up with. SO … here goes nothing … in no particular order, here are my top picks:
1. Jo Jo
2. Caila
3. Amanda
4. Becca 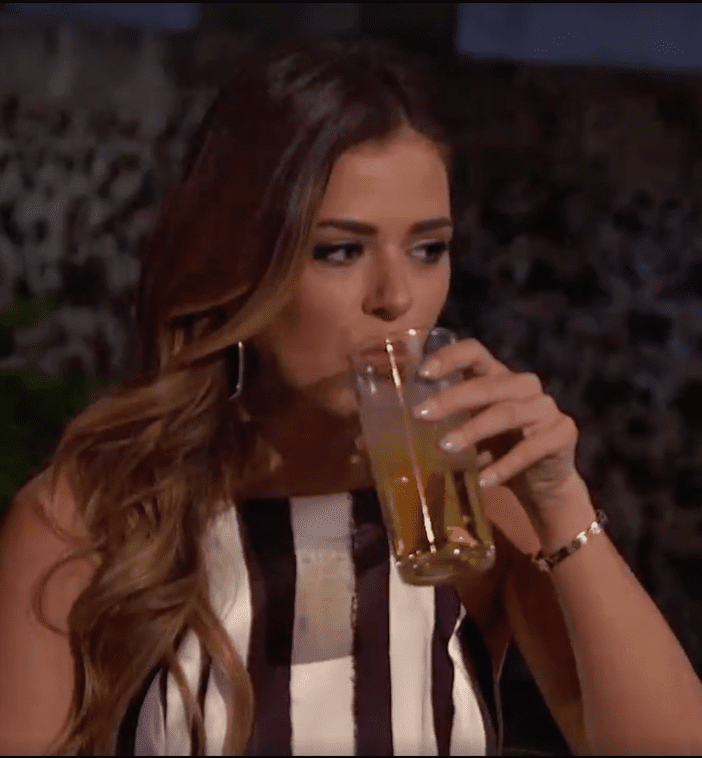 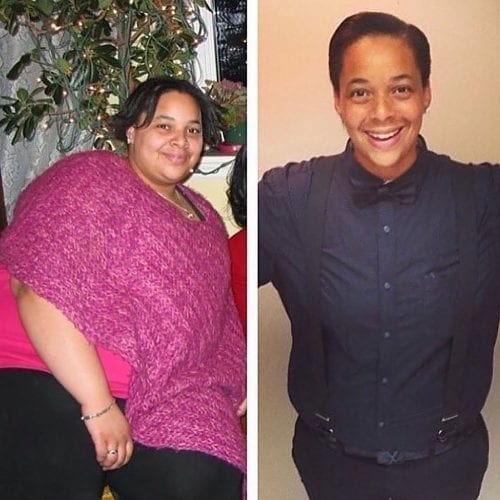