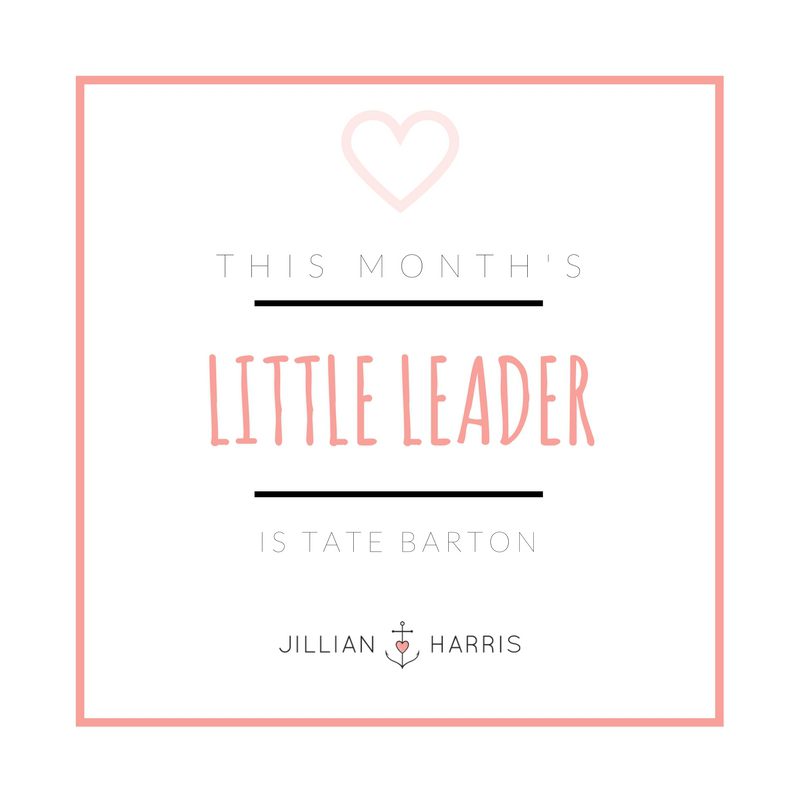 I have a little something new for you and it’s something I want to do on a monthly basis going forward because I feel as though it’s important to shed some light on the little shining stars in our communities. It could be a combination of everything going on in this world, and me being a mom but lately, when I see a ‘little one’ doing something good, I tear up and my heart starts to swell and I think “My god, I hope I raise my little Leo to be a leader like this!”… I am SO proud of all the kids out there who are doing SO much good. Those who are growing their hair for cancer, opting out of birthday gifts for charity donations instead, those trying to live a plant-based lifestyle, even kids who are making us laugh or helping out a friend in need. My heart literally wants to burst (I’m crying writing this right now) for these kids and want them to know THAT WE ARE SEEING WHAT THEY ARE DOING and we LOVE THEM! Kudos to the moms, dads and support system these kids have in order to live with such compassion and empathy! The point of this monthly feature is to spotlight these special little leaders and help them with their efforts and hope to encourage other kids, youth, and families to follow suit!

So without further adieu, here is THIS months, “LITTLE LEADER”, TATE BARTON!

Tate is a 9-year-old boy from High River who sadly lost his mother after a four year battle with cancer. Months after Tate’s mother passed away, he started a lemonade stand in hopes to raise money to expand the local cancer centre where his mother was treated. Four years in a row Tate has attended the Little Britches Rodeo Parade in High River selling his lemonade, in the last three years he has raised over $26,000, this money was donated to the 1.6 million dollar High River Cancer Centre expansion project! In his fourth

Four years in a row Tate has attended the Little Britches Rodeo Parade in High River selling his lemonade, in the last three years he has raised over $26,000, this money was donated to the 1.6 million dollar High River Cancer Centre expansion project! In his fourth year, Tate raised $9,000 which will go towards supporting cancer programs and services.

Tate plans on continuing his lemonade stand until his is 18 years old and hopes to raise $250,000 towards cancer research!

Make sure to watch the clip below to learn more about Tate and his amazing fundraising efforts! He is truly an inspiration to many!!

What an amazing little dude!! Thank you SO MUCH for being you, Tate! I have no doubt in my mind that you are making your mom very, very, proud!!

Make sure to send us an email at info@jillianharris.com if you know a Little Leader that should be featured! Please make sure to include details along with photos.