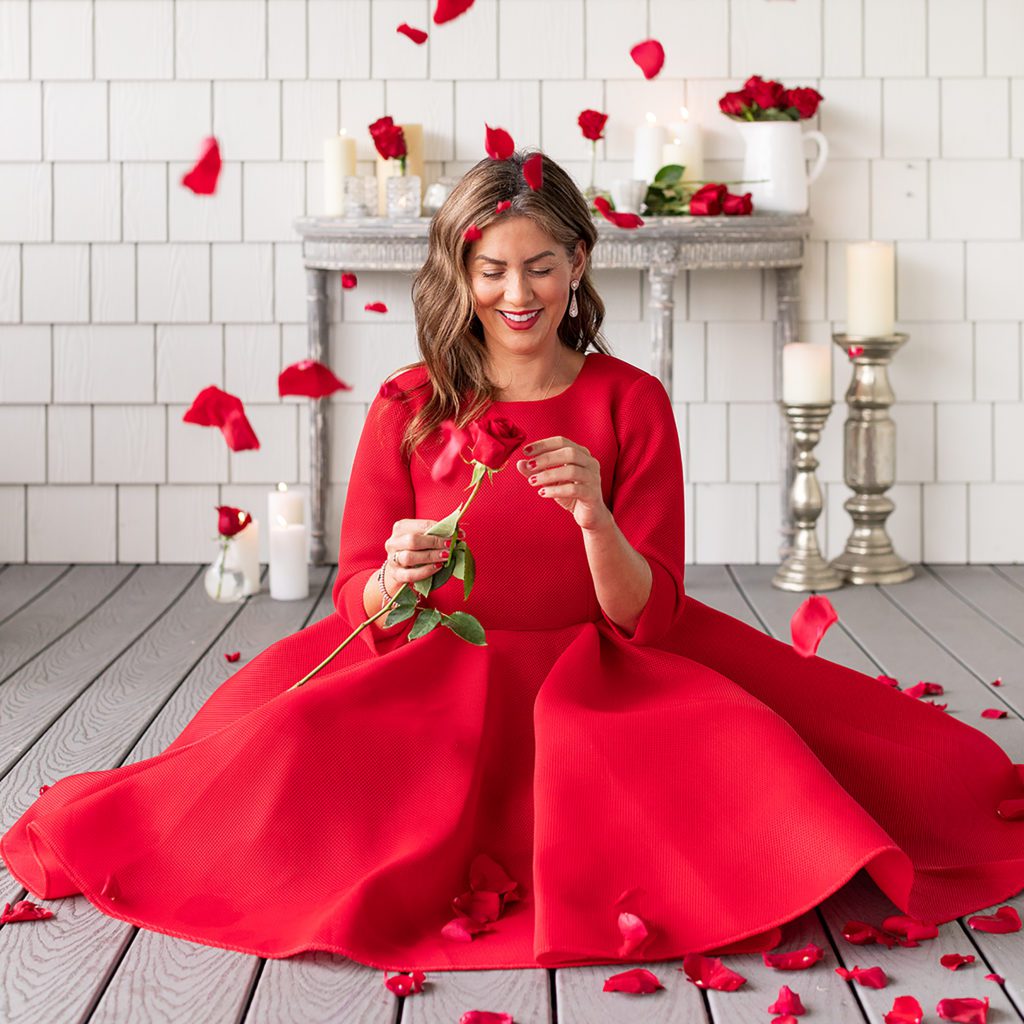 Bachelorette Recap: Everything from Love Languages to Strip Dodgeball

Happy hump day everyone!! It’s Abbi here and I am SO excited to share another Bachelorette recap with you. If you missed my very first recap of the season you can check it out here!

We’ve got a lot to cover from last nights dramatic episode so let’s get right into it!

The episode starts off with Chris Harrison greeting all of the guys at the mansion (aka the La Quinta resort in Palm Springs!) and getting a feel for how they felt heading into the second week. I think it is safe to say that they all felt great, especially Dale, who ended up with the first impression rose!

“I am looking for someone who speaks to my heart”

Chris left the group with the first group date card, and was anyone else surprised to find Dale’s name on the list!? I thought he was a shoo-in for the first one-on-one date. Clare Crawley ended up filling us in that she couldn’t wait to see him and had to have him on the first date.

The first date was all about exploring love languages! Whether that is through words of affirmation, physical touch, gift-giving, quality time, or acts of service! So, for Clare to get to know each of them on a deeper level, she wanted to find out what their love language was.

First, all of the guys approached Clare Crawley in a tower and spoke words of affirmation to her. Next up was physical touch; now, this is where things started to get a little awkward if you ask me. All of the guys have been deprived of physical touch while in quarantine, and they certainly aren’t holding anything back! LOL! Things started to really heat up when it was Dale turn! Even the other guys could tell they had a strong connection! The last love language that they were tested on was gift-giving. This was when full pandemonium erupted, and all of the guys ran to their room to search for a gift to give to Clare!

After exploring all of their love languages, Clare and the guys went on to a romantic evening of chatting and getting to know one another on a deeper level. Clare shares with the guys that she was very impressed with how the overall date went and toasts to an amazing date. Cue a long awkward silence; she even had to convince the guys to take her away for a one on one chat.

Love will set us free

Clare Crawley selected Jason, a Former Football Pro, for her very first one-on-one date! The date card read, “Love will set us free!”. I honestly had no idea what that meant until she followed the date card up with a note to Jason. This note asked him to prepare for their date by writing a letter to his younger self. After Jason received the letter, you could tell that he was nervous about opening up and sharing a part of his past with Clare. This date was really all about letting go of the hurtful past they experienced and opening up to one another.

They start the date off by screaming as loud as they could into the abyss. After that, they wrote down hurtful words that have been used to describe them onto clay, and once they were finished, they got to SMASH them, talked about stress-relieving! To finish things off, they read each other the letter they wrote to their younger self. You could tell both Clare and Jason were emotional during this process, but they got to know each other on a much deeper level!

In the end, Jason didn’t have to pack his bags and head home, rather he got the rose and will be here for another episode… I’m not mad about it!

The remaining guys who didn’t end up on the first group date or the one-on-one ended up on this last group date! Chris Harrison explains that he is splitting up the group into two teams. The winning team will get to spend the rest of the evening with Clare, and the other team would be returning to the resort! But just before they start the game, Clare Crawley decides to up the anty and made it strip dodgeball instead!

The blue team started out really hot and within seconds had all but one opponent on the red team out of the round! Spoiler alert, the red team, ended up winning all rounds, and sadly, the blue team had to take the wake of shame back to the resort in the nude.

There was one guy, in particular, didn’t take it too well on the Blue team and ended up getting ready for the date anyway to try and sneak in some extra time with Clare. Blake asked Jay if he would mind if he stole Clare for a few minutes. While he was hesitant at first but ended up letting them have some time together. The rest of the guys found out that he was on their date and got pretty upset. The emotions were running high, and there was a lot of tension in the room. Clare quickly wraps up their conversation, Blake goes in for a goodbye kiss, but she pushes him away, talk about awkward!!

Right off the bat, Clare pulls Blake aside as the cocktail party begins. She apologizes for pulling away as he tried to kiss her, and she even ended up giving him a rose!! I definitely was not expecting that!

While we didn’t get to find out who Clare sent home during this episode, we did get a look into all of the drama that is about to unfold on next week’s episode!

Well, that was a long one! See you all next week! 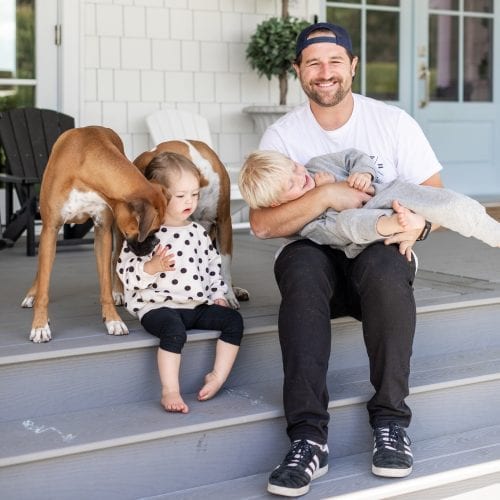 5 Ways to Celebrate Dad That Don’t Break The Bank! 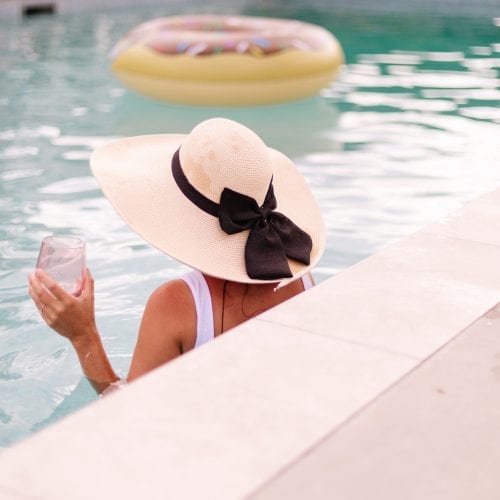 5 Skincare Tips That You Should Consider This Summer! 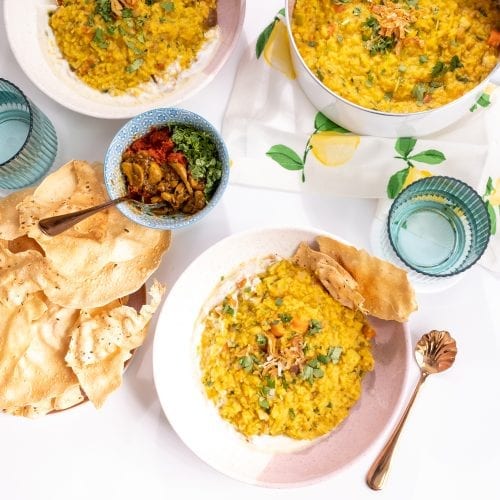