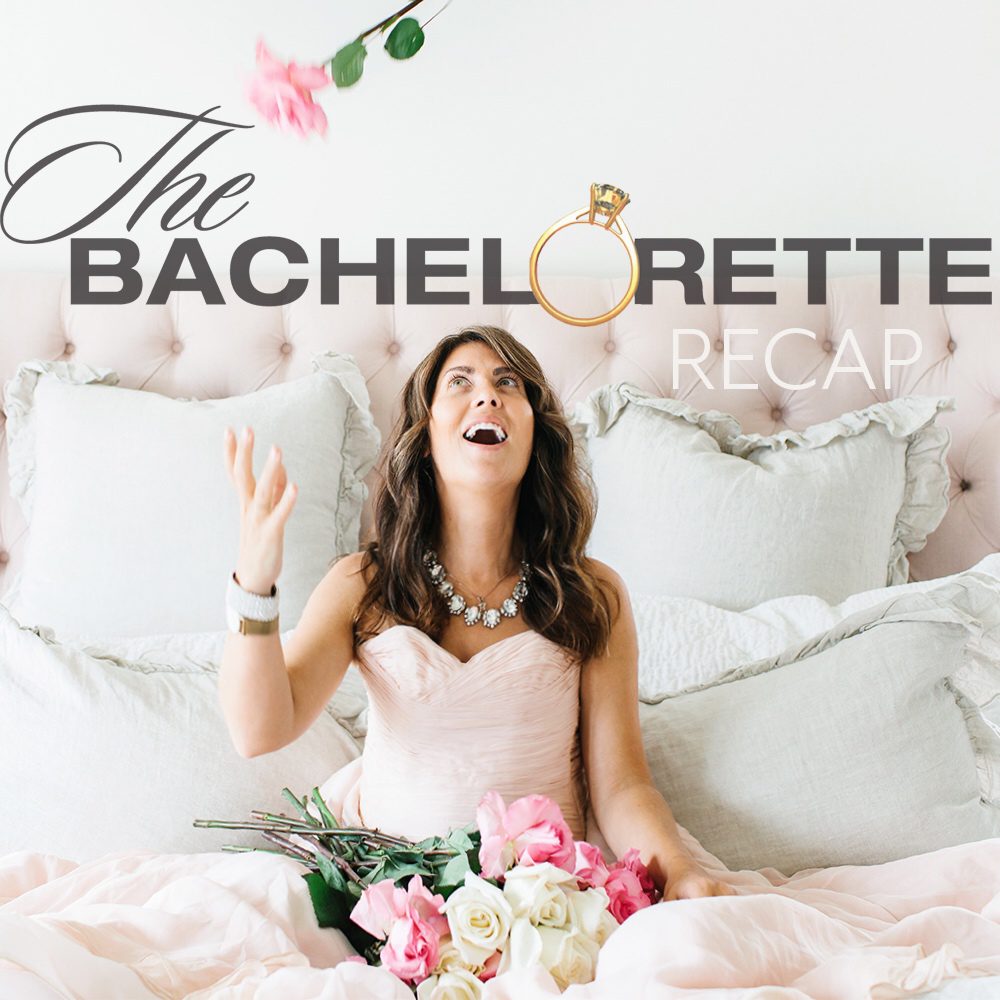 Morning everyone! Did you happen to catch The Bachelorette last night?! Holy smokes … I don’t think I have ever been so excited to see someone leave the show than I was to see Chris go last night!! Anyway, I will talk more about that in a bit but let’s focus on some of the awesome guys from last night’s episode first!!

I’m fairly certain I can speak for everyone here when I say that I totally fell head over heels for Jason last night!!! I always thought he was a sweet guy but he never really stood out to me until Becca spent her one on one time with him! I think he is such a genuine, sincere, guy and he seems to have a heart of gold which really shines through.

I loved the fact that Becca brought some of his closest friends on their date! I always find it so interesting to see how people react with their friends and vice versa. I think it can tell a lot about someone and in this case, it did wonders for Jason. You can tell just how much he appreciates his friends and how his friends reciprocate the love!! This is one solid guy and I would love to see them end up together!! I’m rooting for ya, Jason!! 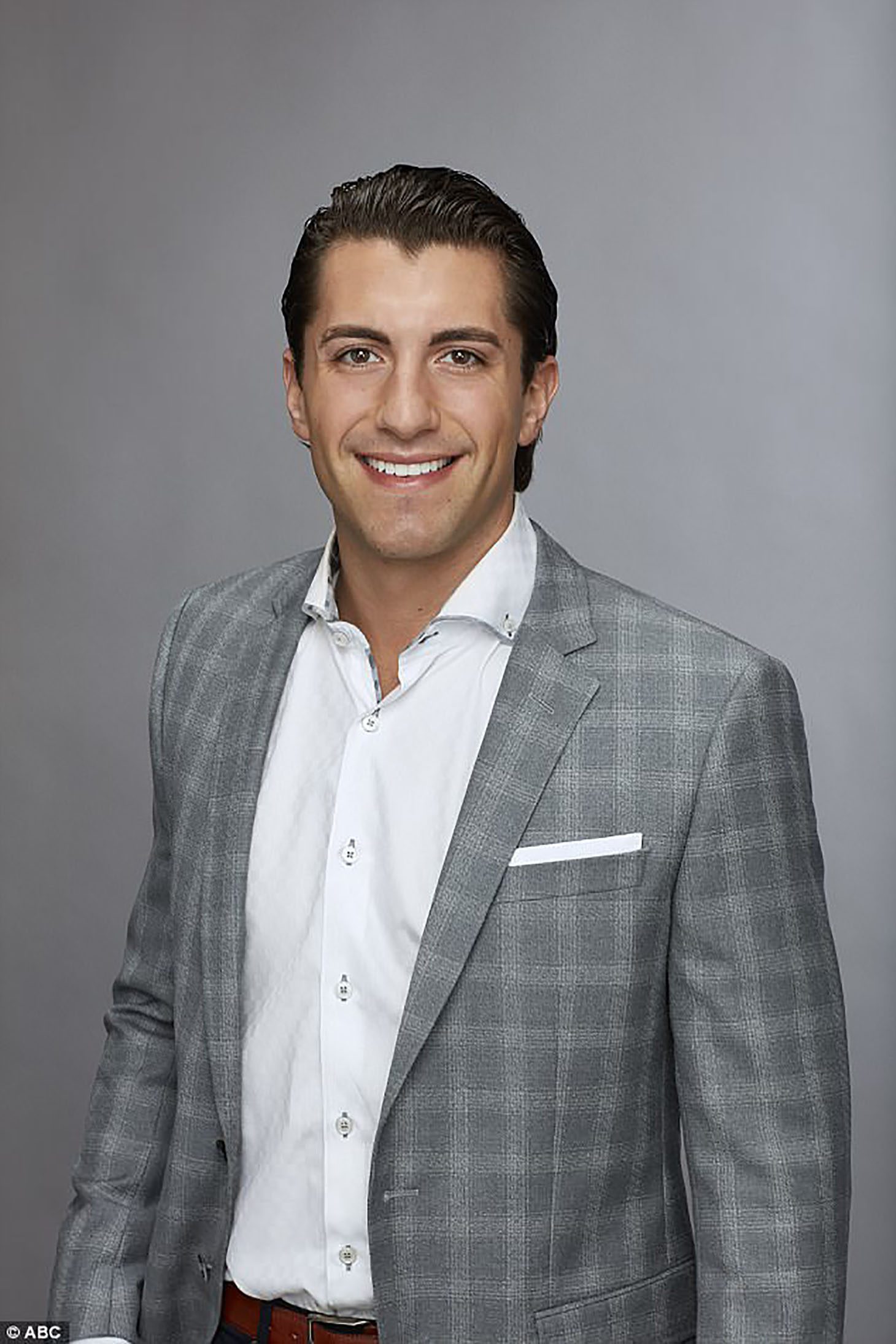 When I found out Leo was going on the second one on one date with Becca I honestly thought he would be going home! Up until last night, I never felt that they had a connection but I was pleasantly surprised as to how well their date went! I feel as though Leo is this mystery man and we never really had the chance to see who he REALLY was until last night.

However, while I think Leo is totally sincere, kind, and playful, I really can’t see him and Becca ending up together!! Having said that, I would LOVE to see Leo as The Bachelor!! I think it would be so fun to watch him really open up and see how he would be as the star of the show. 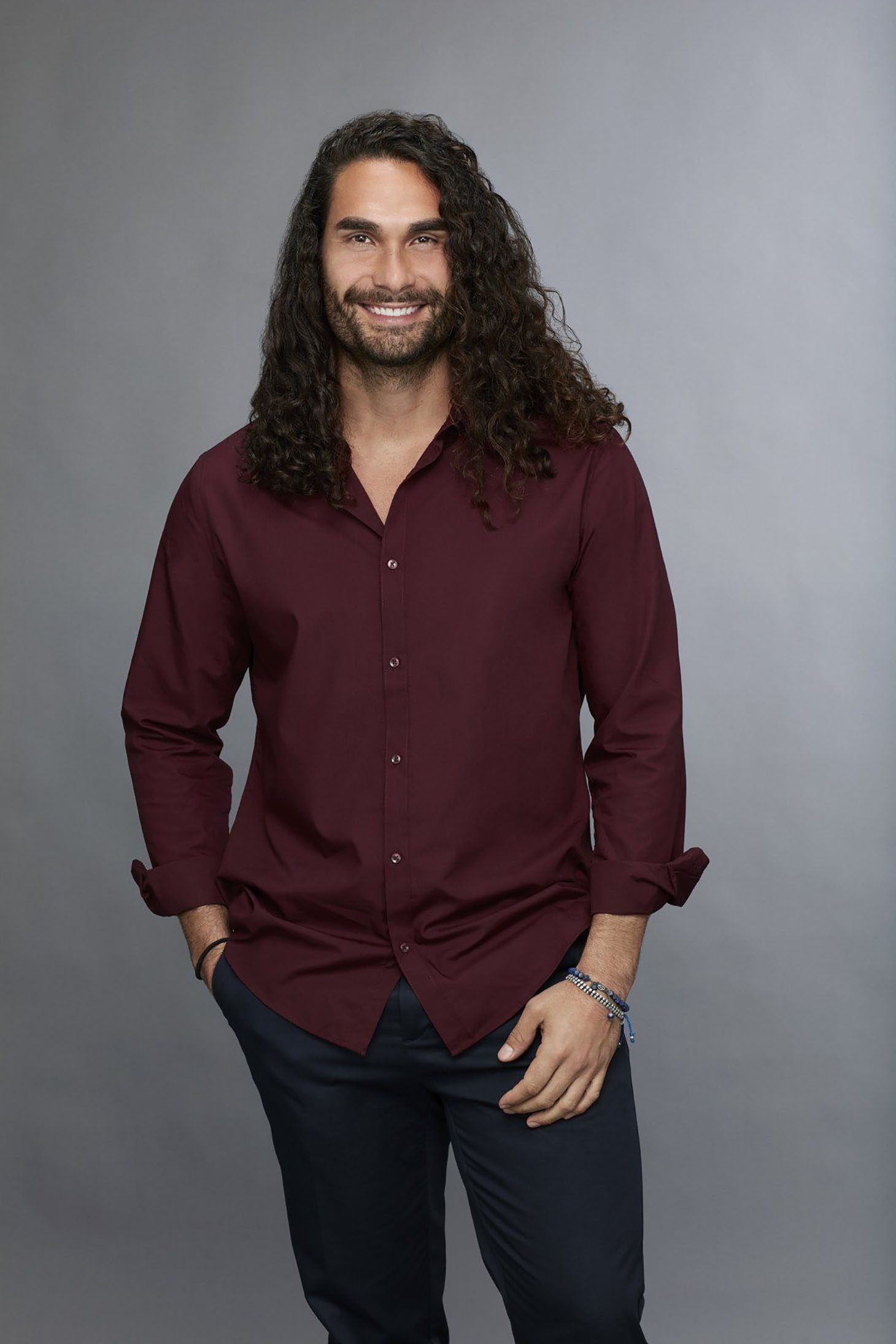 I think Becca is VERY attracted to Colton … and I get it, he’s hot … but I think she would be better off with Blake or Jason in the long run!!

I’m sure this won’t be the last we see of Lincoln … I could see him popping up on Bachelor In Paradise or something. He stirs the pot way too much to just be MIA in the Bachelor world!!

Chris made me cringe the ENTIRE episode. I was completely over him playing the pity game … this guy loves to hear himself talk and I am so proud of Becca for FINALLY letting him go. He needs to do a bit of work on himself before he gets into a relationship. Buh bye, Chris. 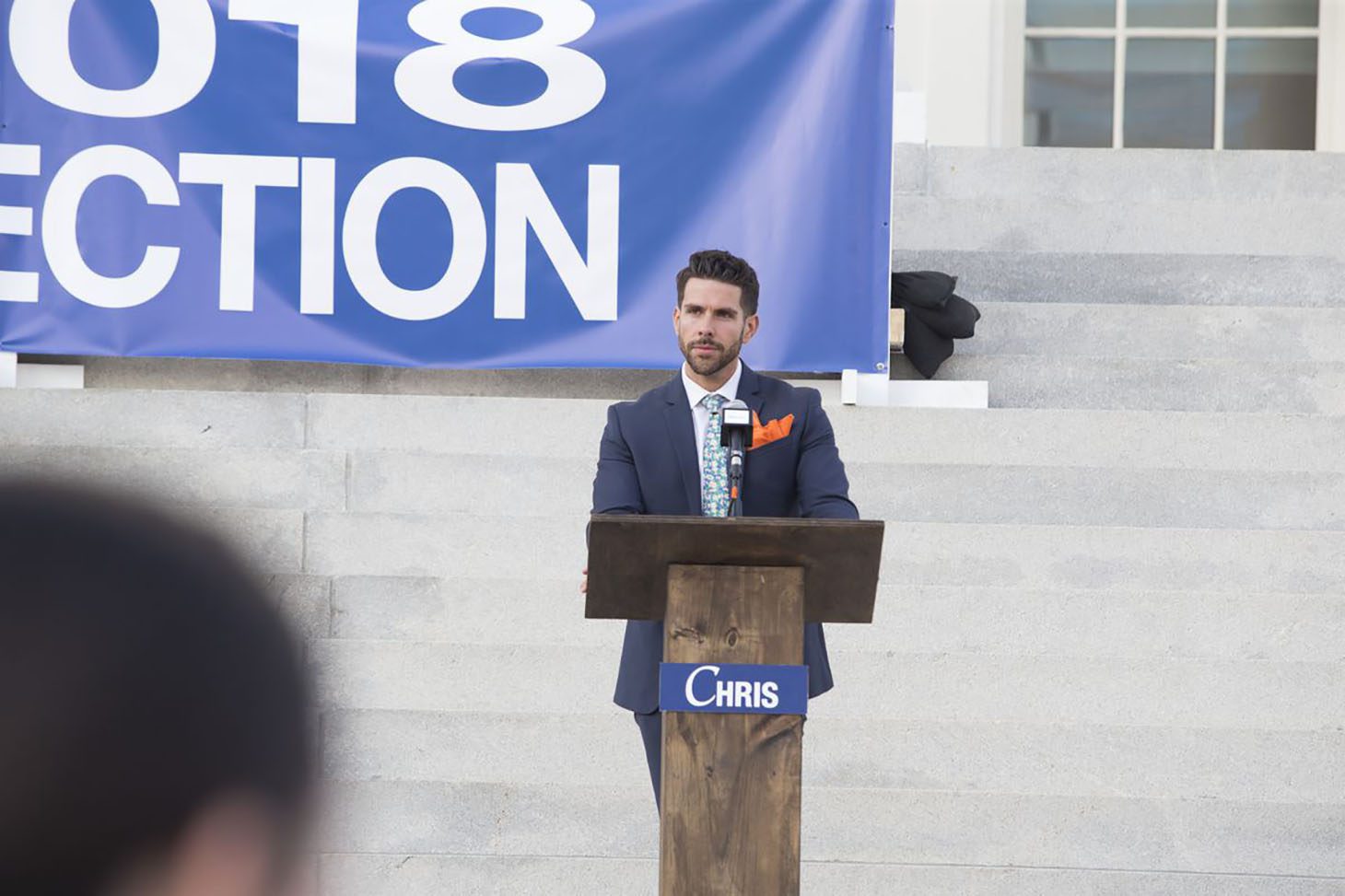 Alright, so that’s my thoughts on last night’s episode. Make sure to share your thoughts in the comments section below as I would love to hear what you think. Before I go, I’m going to list my predictions for the top FOUR guys below …