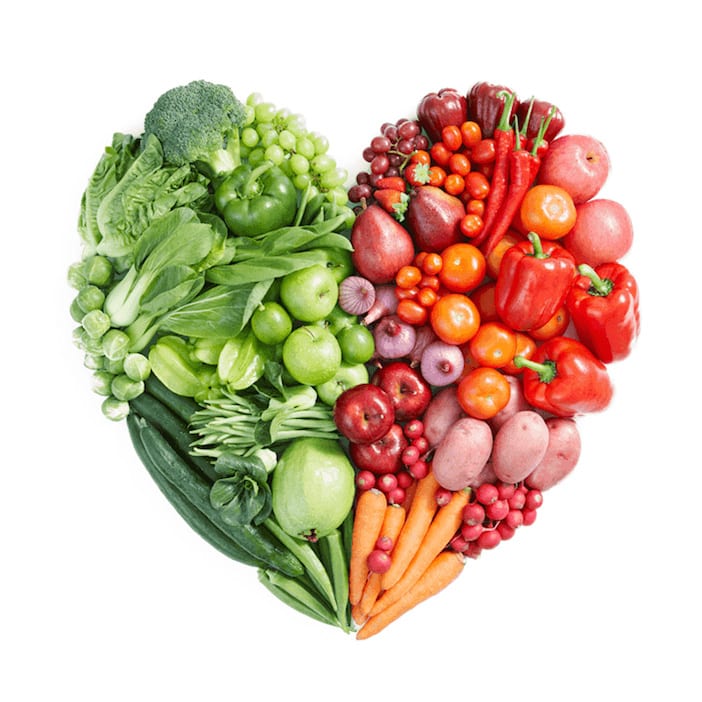 My Vegan-Ish update … Am I a Complete Failure?

Hi everyone! I have been meaning to sit down and share an update about my recent switch to a “vegan-ish” lifestyle (which, by the way, is probably the last time you will ever see “that word” used on this site! LOL). I have to admit … I was floored and flattered by the amount of attention and feedback that post received but there was also a side of me that was scared. I expressed that fear in the first post but I never knew how real that fear would be until the days and weeks that followed. This is another long one… grab your coffees!

As a designer, TV host and blogger I get to talk about everything I love … family, shoes, decor, travel, food and yes, matters of the heart (even if I am not an expert in the category) and I LOVE it.

See, I was raised to always speak my mind, do what is right and do my best. I was also raised in a very open minded, carefree household. Nothing is black and white and mistakes are often made … by everyone in my family. We don’t hold grudges, we don’t judge, for the most part we try to focus on the positive, we forgive, and we try to put ourselves in each other’s shoes and give them the benefit of the doubt. My Mama has told me THOUSANDS of times “everything in moderation”  … So when I started to make these dietary changes in my life, I was excited about them and wanted to share it with the people who have followed my life journey for the last 7 or so years, in the hopes they would see my intentions in the same light.

What I didn’t think about were any repercussions. In my naïve mind … everyone would say “YEY JILL you’re doing something good!” Maybe it would encourage them to learn a bit too, and make changes in whatever way they were able. I didn’t want to rant, nag or pressure anyone, and I didn’t want to cause anyone guilt if they didn’t want to participate in my journey. 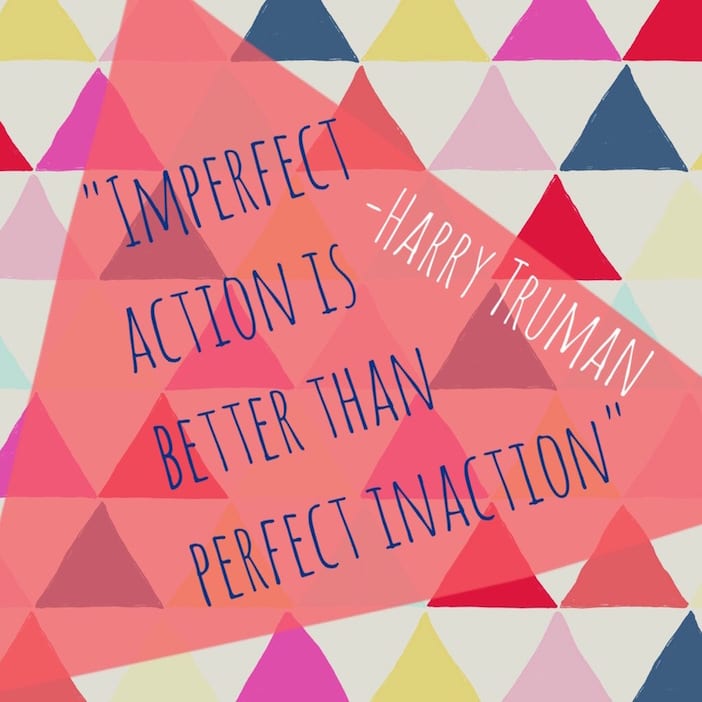 However, I soon realized the harsh reality of sharing my feelings with a combined network of almost a million people … NOT EVERYONE is going to agree with your decisions, no matter how good your intentions. After my post, I received countless hate messages from farmers and meat lovers. I was called the C word, uneducated, stupid, and told I was using my voice to spread the wrong message (WHAT!?!?!? OMG I THOUGHT I HAD A GOOD MESSAGE???). For the most part, I ignored those comments and RELISHED in the fact that I received literally THOUSANDS of comments of praise, encouragement and people telling me that they wanted to make changes as well. I literally CRIED when I saw the feedback coming in because I was told so many times that “people won’t change” and “not to waste my time” … and this post was living proof that my voice CAN make a difference … I was SO SO proud … the proudest I have ever been in the last 7 years of being a “public figure.”

I called my Mom, Justin, Tori, Shannon… everyone and told them “Guess what guess what!! People are listening!! People care! I can make a difference!!!” I remember feeling SO high that day! But like I said, my pride quickly turned into anxiety … because I realized HOW passionate many people (mostly Vegans) are about this subject (and rightfully so … I have NOTHING against Vegans, instead I look up to them and admire their decisions) and I also realized how many DIFFERENT kinds of lifestyles there are out there … which one DID I fit into? And did I mislead my readers into thinking I was one thing when I was really another?? What was I if I wasn’t “vegan-ish”? 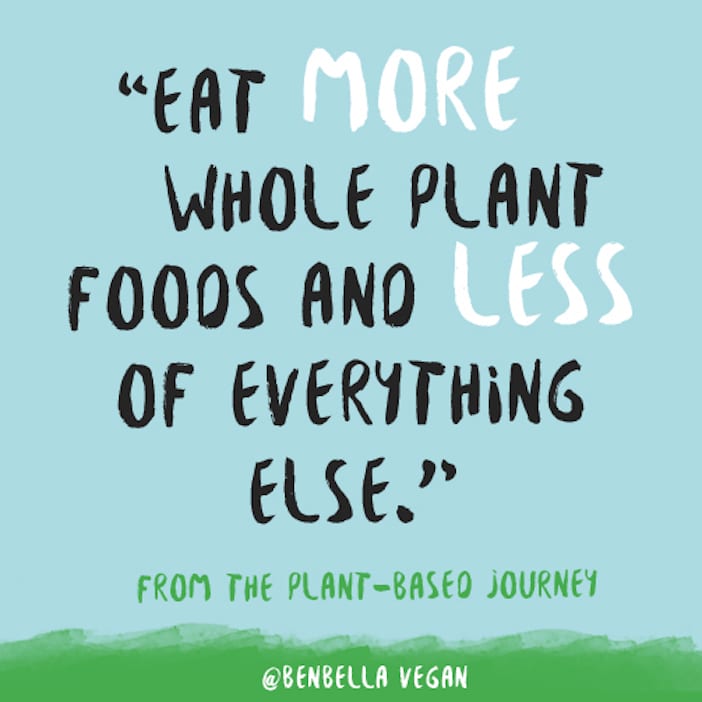 I immediately started getting comments about my beauty products and fashion choices, and while those comments had the BEST intentions I realized that I may have bitten off more than I was ready to chew (pardon the pun). But I never really thought about it, or did enough research on fashion, beauty, household items … I just wanted to talk about food! I felt forced into making MORE changes as fast as I could to avoid anyone telling me I was a hypocrite.

The GOOD thing about this is that it DID make me more aware and I did start making changes immediately. It was pretty easy to make many switches for the most part and even though I was doing it under pressure, I felt accomplished in knowing I could do it and it wasn’t that hard. The not so awesome thing about this is that I didn’t become COMPLETELY VEGAN and EVERY SINGLE post I made that had even a whisper of cheese, leather, milk or meat in it … I had to hang on for the flurry of comments about how inhumane that post was. Almost 7 years of bacon wrapped posts and not one peep about my ‘inhumane choices’ but now that I had expressed myself I had opened up the floodgates and I wasn’t ready for it.

I had someone tell me that clearly my ethics stop when the camera stops rolling, which broke my heart… here I thought I was doing such a good thing by making so many changes … but it wasn’t good enough. I felt like a hypocrite … but not for misleading readers about what I said, but what people assumed and thought I said. I realized my post, which was read by millions of people (THANK YOU!!) was likely taken a million different ways.

While struggling with the constant pressure of pleasing all of my readers, I was and still am struggling with what extent I want (and am able) to live this choice. There are some weeks where I am straight-up plant based and refuse to eat animal products of any kind, and the next week I find myself OK with a little here and a little there … I’m THINKING this is perfectly human but the response I’m getting is contradictory.

I know it may be confusing … that one day I will post about a ‘vegan’ leather jacket, a vegan smoothie or a cruelty-free face cream, and then the next day I’m making jambalaya. I wish I could be just ONE thing for you all but “right now” THIS is all I’ve got for you. My intentions are to do BETTER, to keep learning, keep sharing my findings and continue to make changes, albeit not all at once. I also don’t want to ‘hide’ my (what some people would call) ‘imperfections’ when I DO decide to eat meat, cheese, wear leather, etc. I want to be open about this for a few reasons:

SO … WHAT AM I??? I guess you could say I am Plant-Based? I eat mainly vegetarian meals, and I am always looking for new ways to eat plant-based. I also occasionally eat fish from sustainable sources, some dairy and some eggs. I only eat ‘meat’ (poultry, pork, beef) when my body is craving it, which is maybe a few times a month!?!?! And 95% of the time I am getting that meat from a small, local, researched farm that I feel good about. I have leather car seats, SOME of my products are not cruelty-free (although I would say 90% of them are) and I don’t recycle as often as I should. It may surprise you, but I also drop the F-bomb on the reg, am not always consistent, and I think farting is funny … while I am throwing it all out there … 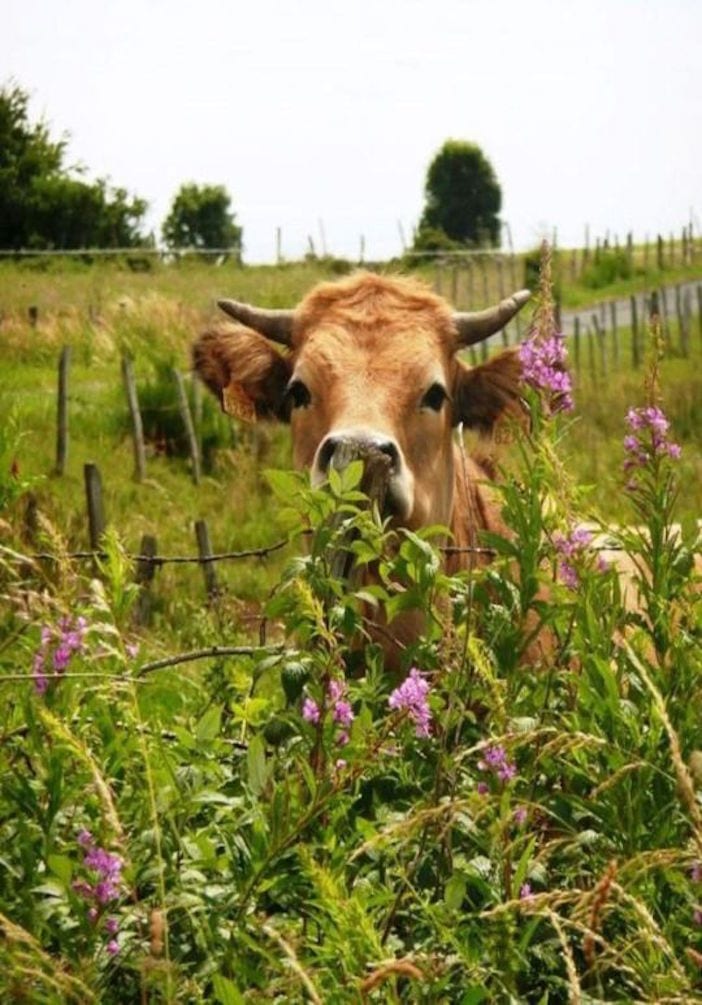 And lastly … for the farmers who sent me countless emails begging me to believe that they love their animals, PLEASE try to understand where my struggle is coming from.

We are seeing LOTS of BAD things out there and it’s sickening. It might not be happening at YOUR farm but it IS happening out there and  IT WILL CHANGE YOUR INDUSTRY IF YOU DON’T ALSO FIGHT FOR CHANGE. People are passionate about the lives of these animals but there still isn’t a way for consumers to distinguish between a ‘happy steak’ and a ‘factory steak’ … there aren’t enough regulations and rules that set YOU the ‘good farmer’ apart from the ‘shitty farmer.’ The stories will continue to surface and you will be grouped into the same category because people are scared and don’t have a choice but to abandon meat all together … that is what landed me in this position in the first place. WE NEED YOUR HELP so PLEASE be a voice! 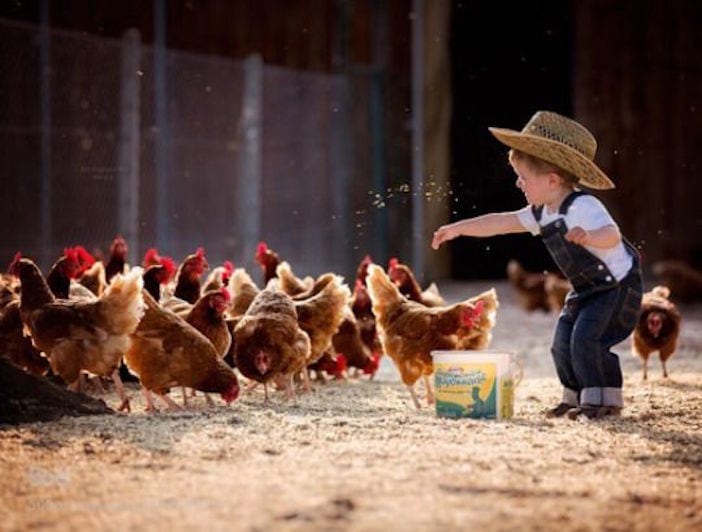 Whew … that is that, until next time …

Your sometimes vegetarian, trying my best, pescetarian, plant-based, over thinking,