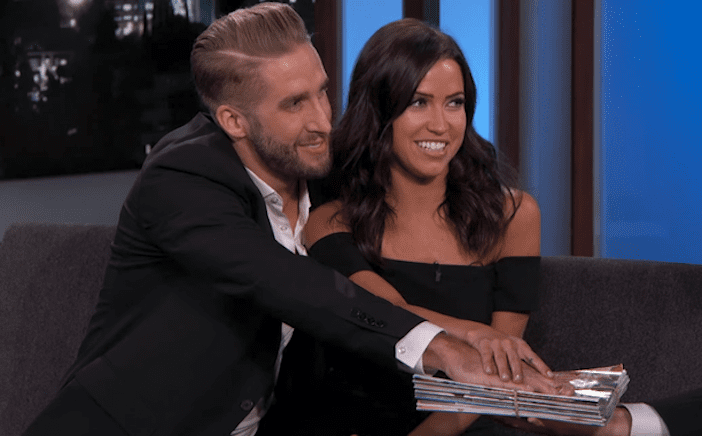 What’s Next For Kaitlyn and Shawn?

Obviously the only way to start this blog is by congratulating Kaitlyn and Shawn on their engagement!!!!!! And also on getting through such a whirlwind of a season of The Bachelorette. I’m sooooo happy for you two poopers!!!!

So, when I first heard that Kaitlyn was going to be The Bachelorette it was through mutual friends. A lot of people said that I would love her, that we would be friends, that there were things about us that were very similar and well here we are!!! They were right on so many levels and I’m flattered now that I’ve gotten to know her.

Just watching her through this season she never disappointed. Even when she effed up and right until the very end of the final rose I became more and more impressed with her authenticity and the way that she was true to herself till the very end. She never made any excuses or apologies about who she was as a person which is extremely impressive and something that I admire. 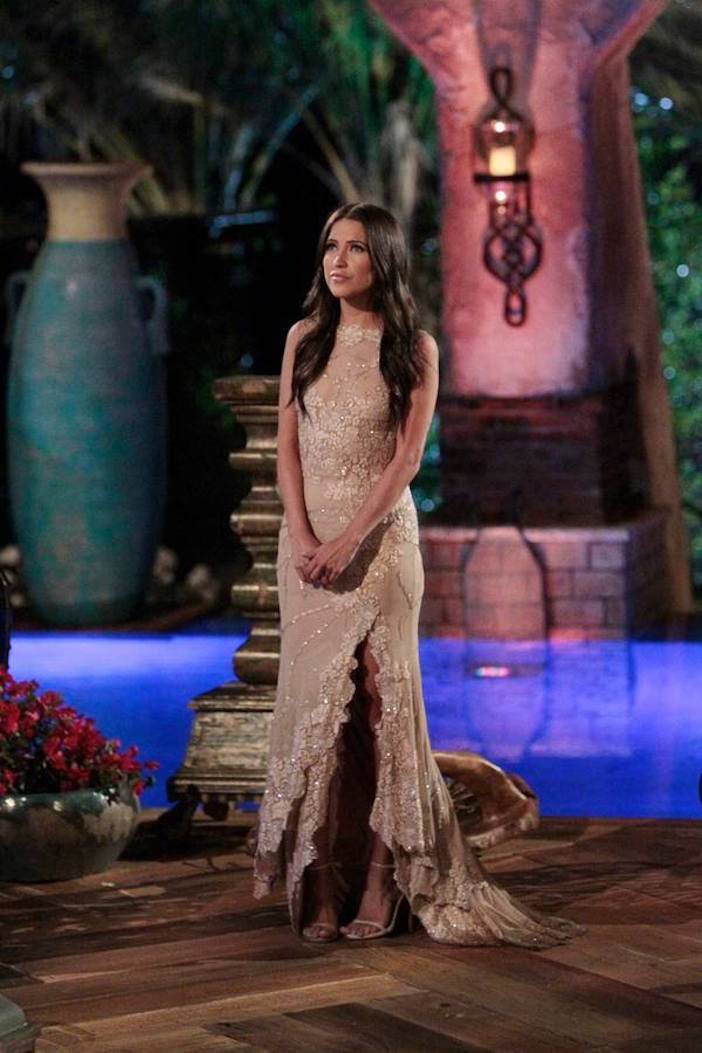 I am SO thrilled for her and Shawn. My biggest wish for them is that they are able to get through the next 6 months to a year of their life. Speaking from experience … this part can be just as difficult as being on the show. I remember being in this position and while I’m positive that Shawn is a much better guy than “my choice” … it’s a lot for them all at once. Dealing with potential rumours, gossiping and the fact that the cyber bullying doesn’t stop just because the show is done. But with the right support from friends and family and the right balance in their relationship they will be just fine! Focusing on the positive aspects that this opportunity has brought to them and completely shutting out all of the negative is key. Oh hell what do I know. My relationship didn’t go anywhere, I’m the last one to give advice!!! Hahaha! 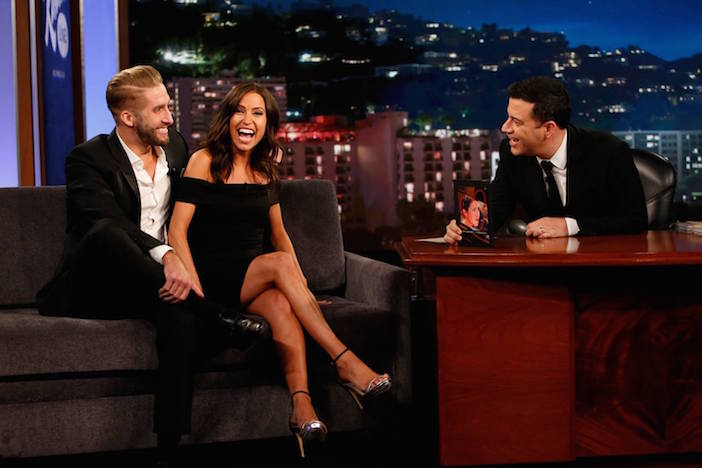 Anyway….What’s next for Kaitlyn and Shawn?!? Well I’m HOPING what’s next is that they are able to focus on being a couple and building their relationship off screen. I can’t wait until they come back to Canada and Shawn gets to meet Kaitlyn’s family and friends and that he gets to meet the “rest” of her!!! And I’m SOoooooo excited to get them both out to Kelowna and on the lake and get to know the two of them together!!!! (Beer Pong whooooottt!!!!!) 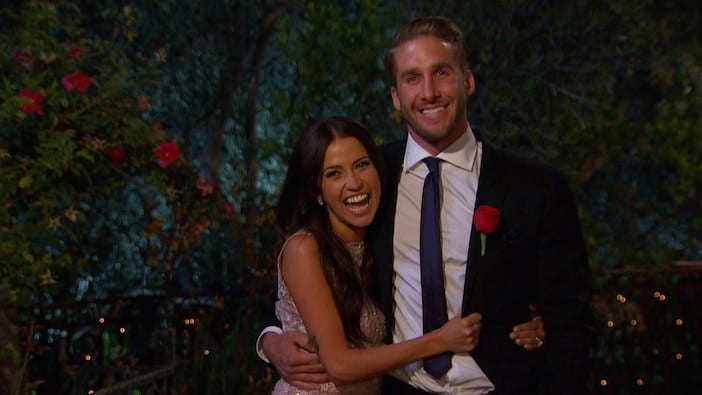 NOW … in regards to the actual episode … on the same level while I’m really happy for Kaitlyn and Shawn and I do think that she chose the right guy … I never did have anything against Nick. Nick wasn’t the MOST popular person in our household and I know a lot of you think Nick is a jerk and comes off cocky, but he does what he wants and takes risks and I’m totally cool with that.

Yes, there were times that he acted very immature and handled certain situations very poorly … but I feel that way about everybody on the show!!! I’m telling you … I’ve been through this process TWICE before … no one can keep their head screwed on straight through the entire thing. And yes you do start going crazy!!! There are times that you will be off kilter and won’t make the right decision according to what the public sees. But especially this last episode .. I saw that Nick was legitimately in love with Kaitlyn. 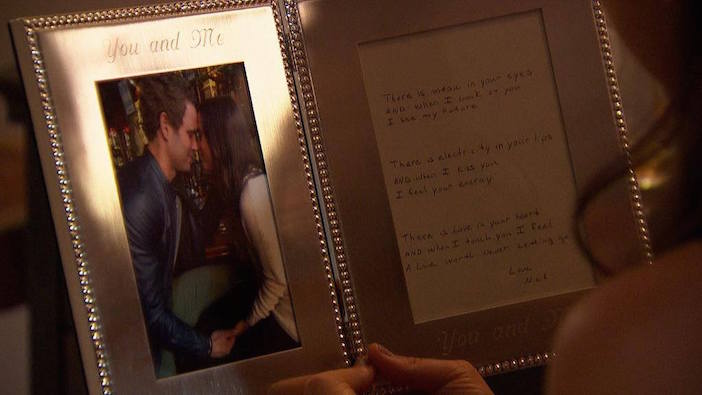 People used to say to me and still do … that Wes the “bad boy cowboy” from my season was there for all the wrong reasons. To this day I do believe he went on the show for the “wrong” reason … but I still had feelings for him. Regardless of WHY he was there it doesn’t stop a relationship from forming. I remember the feelings I had for him and they were REAL … and yes he’s still a good friend of mine. Heck, I can’t even tell you why I went on the show!!! What kind of a human being goes on a TV show thinking that they will JUST find love!?!? Of course they are going on for many other potential opportunities and are taking a huge risk while doing so!!!!

No, I am not 100% sure why Nick went on the show and yes there is a huge possibility that it was for the wrong reason … but I do know that in the end he did have feelings for Kaitlyn and that in itself is a good enough reason. If he didn’t take this once in a lifetime chance to get to know her and test the waters he would always be left wondering “what if”. I thought that maybe at one point during this season I would see the bad side that everyone else saw … but I still have respect for him and I hope that he finds love or is successful or whatever he was looking for. 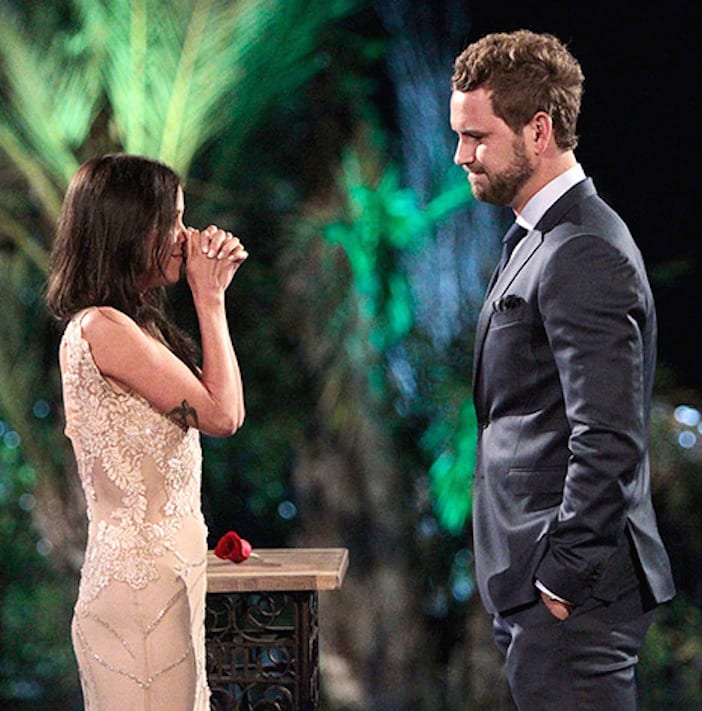 And I feel bad for Kaitlyn having the pressure of having to make this decision because YES it is possible to be in love with 2 people at the same time. And yes you will break someones heart. Unless you live in like Utah and it’s acceptable to have several relationships … you have to eventually make a decision and move forward.

So…. this was one of my favourite seasons so far (other than mine lol) because more and more this show is allowing the Bachelor and the Bachelorette to change the rules based on their feelings and is allowing them to do what they want at their own pace. People may say that it is staged but I can see first hand that real relationships are formed, peoples hearts are broken and for that alone I think that it will continue to be a really successful show. Kaitlyn was a great Bachelorette .. she was so real, so transparent and I don’t think is even capable of being fake with the way that she wears her heart on her sleeve and says what she wants when she wants. I applaud her for making the show so awesome and so real this season. 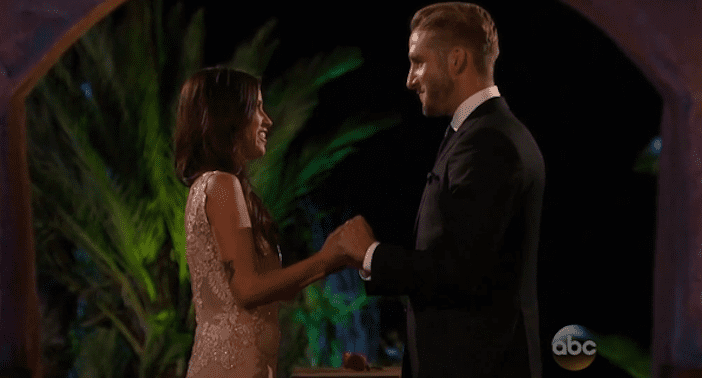 Kaitlyn and Shawn once again … CONGRATULATIONS on your engagement and Shawn … I can’t wait to meet you!!!! I cannot wait to see how the next year of year life unfolds.