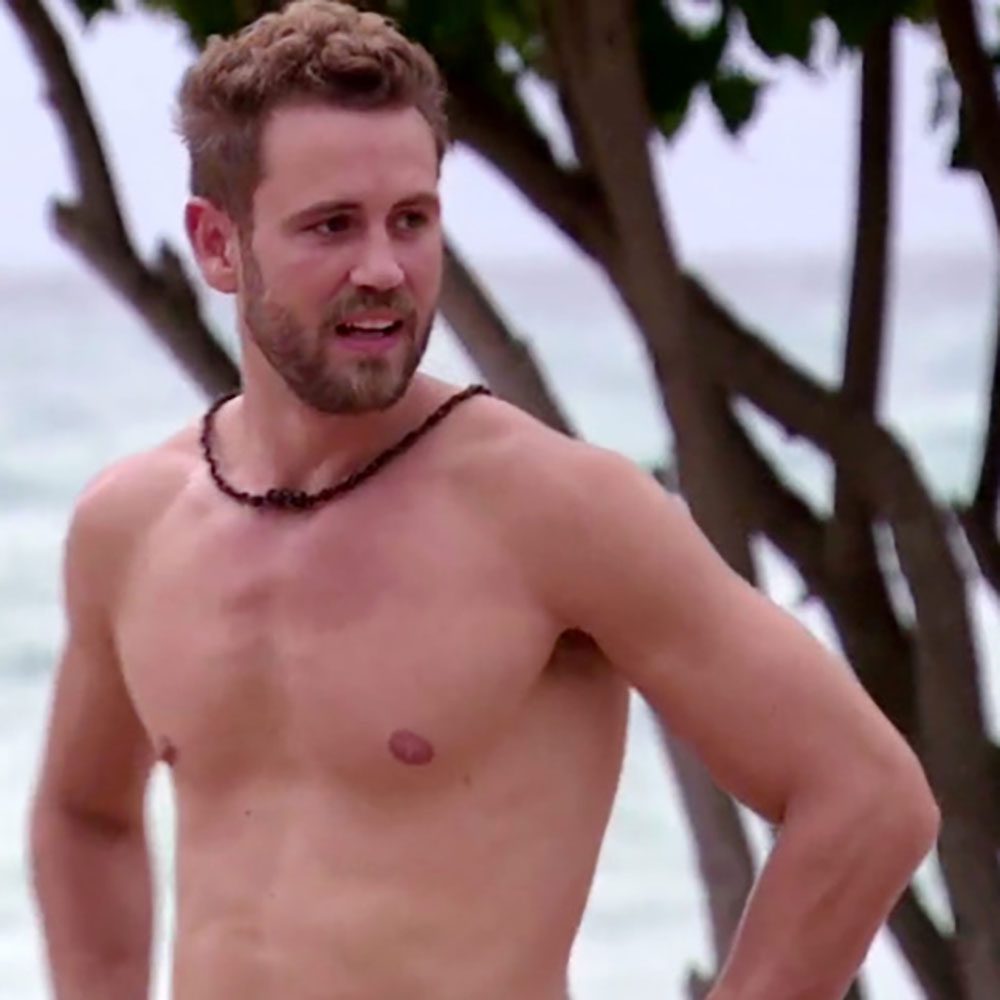 The Bachelor Recap: The Most Dramatic Episode … Yet

Is it just me or is this season of the Bachelor going by REALLLLLLY fast???? Are there really only SIX girls left?? SIX???? Wholy crap!! This is right when it starts to get JUICY! Or as Chris Harrison always says “the most dramatic episode yet”. I think there is a big emphasis on the YET … although last night was pretty dramatic lol! Did this episode remind anyone else of last seasons when Chad came back to the house whistling from the woods??? Except this time it was TAYLOR thinking she was doing something good by telling Nick the “truth”. Nick dodged and dealt with the situation quite quickly and rightly so … he sent her home for a reason and deep down I think he really DOES have feelings for Corinne! Whether or not Corinne is the ONE for him … that’s a whole other story … but lets get into it … 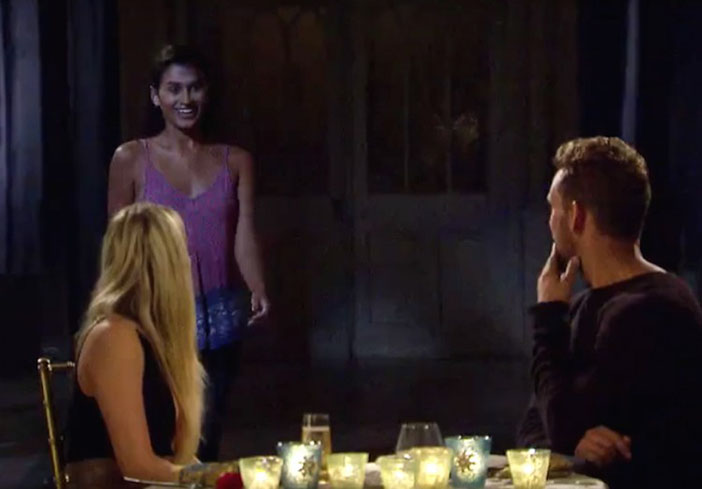 Thankfully for us, Corinne summed up Taylor’s conversation with Nick in a nice quote that we can all look back on for reference (yet again) “Cats have 9 lives and bitches have 2” … LOL!!!! Leave it to this girl to give us a good laugh … by the way, did ANYONE catch her on Ellen?!?! If not, I would suggest checking that out on YouTube because it was freakin’ hilarious!!! Corinne is growing on me …. anyone else?? 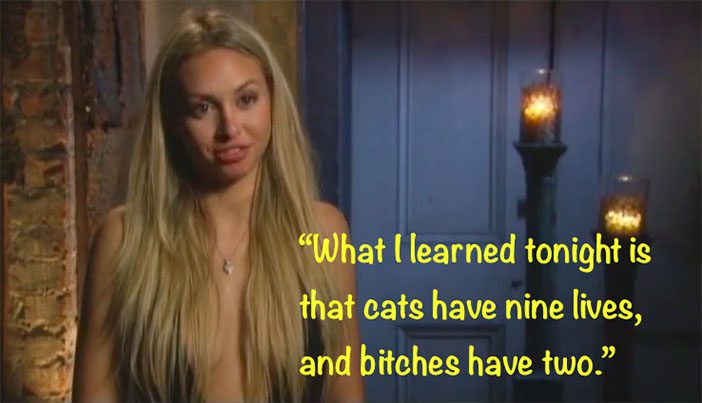 When it comes down to who I want to see in the top two, I’m REALLY rooting for Danielle M. and Vanessa, I mean they are BOTH such down to earth girls and seem SO sweet … plus, Vanessa’s a fellow Canadian, how could I NOT cheer for her!!!!

Ps. How good did Rachel look in the first ceremony of the night?! I loved her sequin dress and the way she had her hair pulled back … she looked pretty glam!!

Every time the “cocktail party is cancelled” I always wonder if that was producer induced to cause more drama. I mean … who doesn’t want to have a cocktail party!!! Anywho … I did feel bad for some of the girls who haven’t had much one on one time but that’s what this show is all about girls!!! You need to just put it all out on the table and go for it before the season is done and you’re regretting sitting back and watching other girls get the spot light. I remember it all too well …

BUT …. SHARK GIRL!!! NICK … you sent SHARK GIRL HOME???? She was definitely one of my favs. And maybe she was too good for him??? Shark girl …. you will be FIIIIINE (or should I say fin), you are gorgeous, funny, and have a ton going for you, you WILL find love … I promise!! Awesome Shark Girls are a rare species that need to be saved before they’re extinct!!! Let’s just take a brief moment to remember this beautiful shark that doesn’t let anyone tell her she’s not a dolphin … I’m rooting for her or Rachel to be the next Bachelorette (if Rachel doesn’t win) !!! 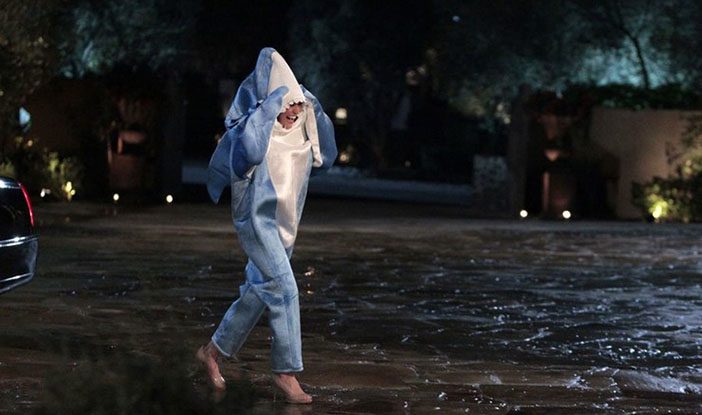 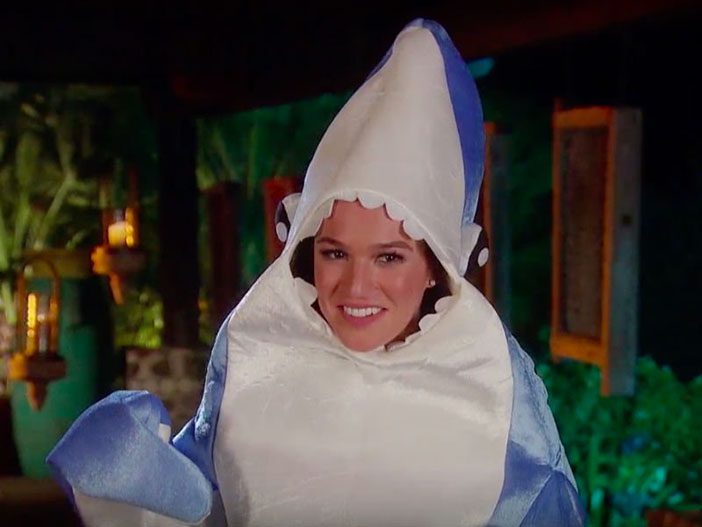 It was refreshing to see Kristina get the one on one … how freakin CUTE is she by the way?!?! The story of her childhood completely broke my heart, cue the tears … she was in an orphanage for nearly seven years and you would NEVER know … she is one strong chica!! The amount of respect I have for this girl is unsurpassable!! I want her to meet the love of her life so badly … and I’m not entirely sure Nick is the one that’s meant to give it to her … BUT I have to say, I really think she won him over last night, him AND everyone else watching this episode! 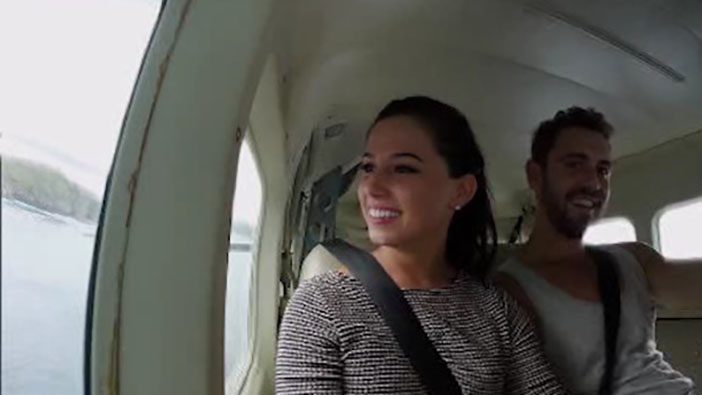 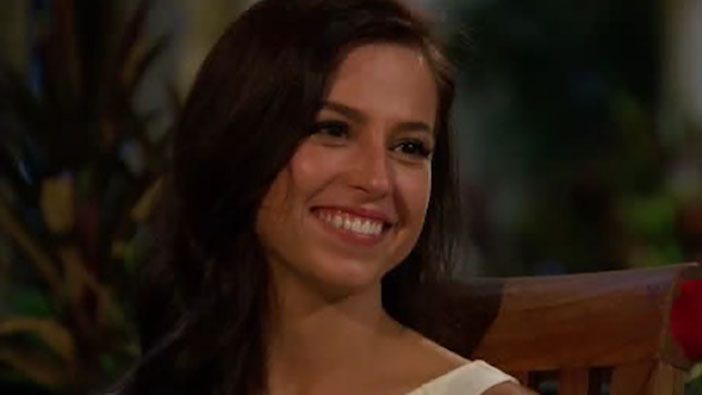 Did anyone else almost die from laughter when Lorna came into the episode and the way that Corinne’s face lit up … I THINK it was love at first sight … MOVE OVER NICK!!!

The Volleyball game group date was a flippin DISASTER … I don’t know if there was just too much booze and maybe it was too hot out (cue heatstroke) … but instead of cheers on the court, there were tears … lots and lots of tears, from ALL of the girls, except Corinne, who took this prime opportunity for a NAP … no surprise here other than the fact that she didn’t track down Lorna to get her a pillow and a blanket … 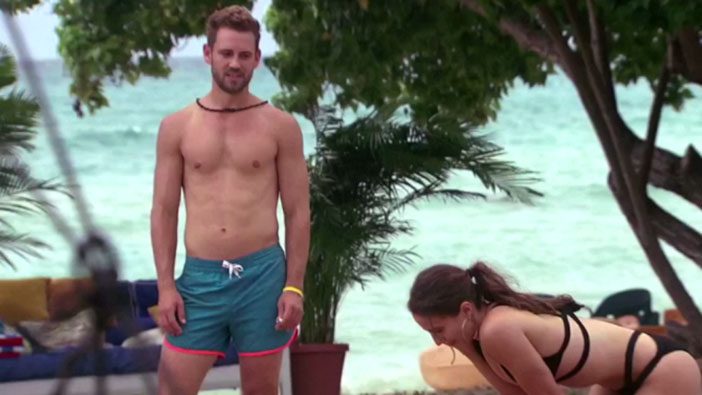 Can we also just talk about Jasmine for a moment? She really lost it last night … her emotions were up and down, sideways … literally everywhere!! I actually think I saw fear on Nick’s face when she told him she wanted to choke him … or should I say “toss out a chokie” … WTF?!?! I was JUST as confused as Nick looked when this was all going down … and it really backfired on her … I hate to say it, but that was the definition of crazy.

Actually, it’s times like these where I LOVE getting a guys opinion … like I freakin love it when Justin walks in the room and chimes in on what’s going on and who his faves are and who he isn’t too fond of!! Guys interpretations and opinions on this are seriously HILARIOUS!!! For example … check out this screenshot from Brody Jenner’s Insta story … LOL!!! Go check out his thoughts on last nights episode before it expires … 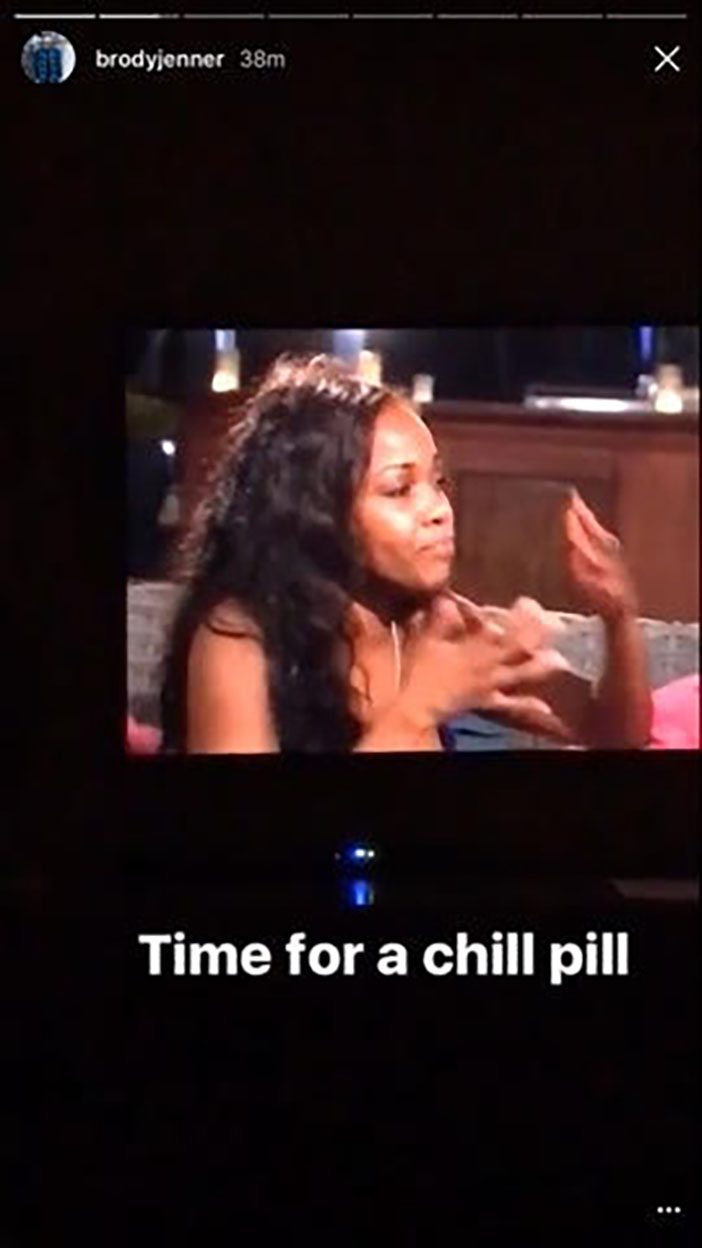 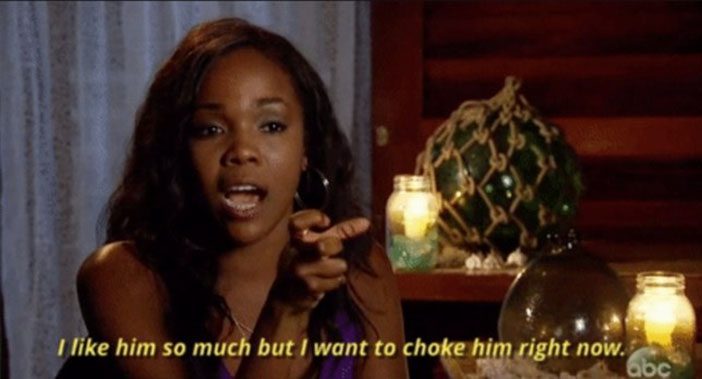 Was ANYONE else DUMFOUNDED when Nick admitted he wasn’t into Danielle?!?! HOLY SHIT … I’m fairly certain my mouth hit the floor, I was NOT expecting her to go home last night AT ALL!!! Talk about blindsided!! I thought she would be in the top three FOR SURE!! 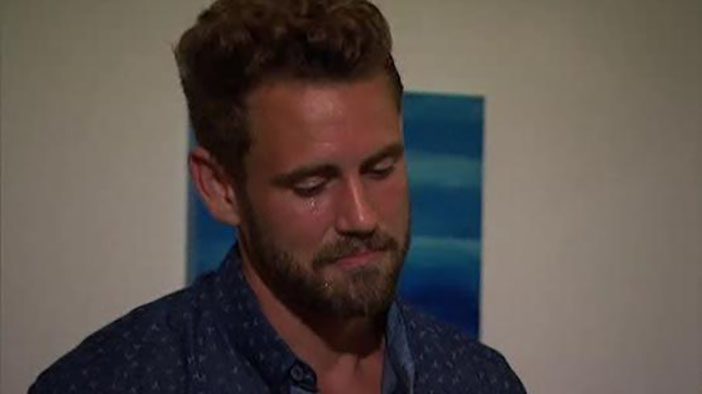 Oh my gosh, and then when Nick went and chatted to the rest of those girls and admitted how hard this is on him and how he is unsure and worried about everything … those were LEGIT tears … he DOES have feelings … it’s confirmed!!!Maybe Nick is going to surprise us all after all!! Stranger things have happened … what do YOU think?? Make sure to share your thoughts below!! Until next week …

Ps. Valentine’s Day is in exactly ONE week … have you grabbed a gift for your significant other yet?? If you need a little inspo, check out my gift guides for him AND her!