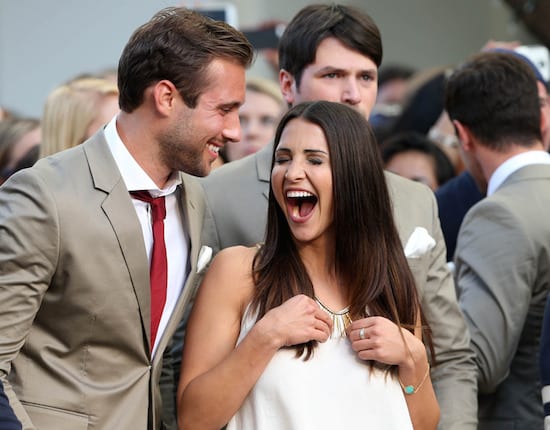 Alright alright!!!! TWO episodes in a row this week! What a treat!!!! This season is really keeping me entertained and there have been sooooo many unexpected twists so far!

Ok lets talk about the Elephant on the table and what EVERYONE is talking about. Andi & Eric. First let me say, obviously it is DEVASTATING what happened to Eric. Absolutely heartbreaking. I lost a friend just like him when I was young… his name was Drew – he was the most fun, courageous and adventurous person I have ever met – but I remember his parents and family saying that they knew that even though Drew died young – he had lived more of a live than most of us ever will, and not knowing much about Eric – I am pretty sure that the same rings true for him.

HAVING said that – even though I do think Andi over reacted a bit … I can TOTALLY see where she is coming from – when you are on that show… as the main Bachelorette you really don’t understand how physically and emotionally exhausting it is. Some days you get like 2 hours of sleep – you are ALWAYS on a plane, boat, car, train. You RARELY get any personal time – there is always someone touching you, mic’ing you, giving you advice, talking to you, you are the centre of attention, forget to eat and are worried the entire time what everyone (and the world) is going to think of your actions. And so… I think all of us would have a moment of panic from time to time. If Eric hadn’t of died, I don’t think we would all be as upset – I think there would be a little ruffling of feathers and then it would be let go. But because he isn’t with us anymore – we feel even more sorry for him and anger towards Andi. I don’t know Eric but I am pretty sure he wouldn’t want us hating on Andi for her emotions – he seems like a pretty cool guy with the ability to let things go.

Oh yes. and then there is the phone number situation. Ok guys think of it diplomatically. Girl sees group of guys who she LIKELY knows are on the Bachelorette. Girl freaks and gives cute guy number (hopefully he calls her when he’s off the show and she can brag she’s dating one of the Bachelroette guys) guy is confused takes the piece of paper and then opens it and tells his ‘buds’ what happened. I mean – I don’t know this guy either but I think it would take either a COMPLETE idiot or a complete ASSHOLE to actually GET a girls number on this show. I don’t REALLY know how it all went down but for me that is easier to comprehend.

Next I will make this quick.

1. I feel like Andi has ALOT of connections on the show!!!!! Like tons…and is making out with a ton of guys – go girl!!! haha! Honestly I think we are all big girls and power to her!

2. I still like Andi as much as I did in the last episode. Love her raspy voice, style & spunk.

3. Front runners? JJ, NICK, DYLAN (omg that story!) MARCUS … I mean HOW is she going to PICK! lol

4. Ooooooh man, the B2M group date was SO embarassing I would have DIED!!!! They’re all SOOO BAD!!!!!! HILARIOUS! The opera guy… I am sure is a nice guy but his whole schtick was a bit creepy and a bit much for me. 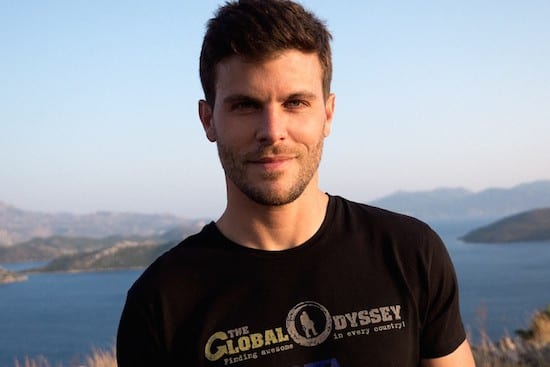 Overall, I’m sure Eric’s intentions were good, but Andi was far too hurt to let him stay. The fact that we’ve lost him is truly devastating, and my heart goes out to his family and friends. He seemed like an amazing individual, and it breaks my heart to hear just how badly he wanted to find love and start a family. That was his number one goal in life. Hopefully you have found something greater up there….rest in peace Eric <3

Tagged in:
bachelor, recap, the bachelorette