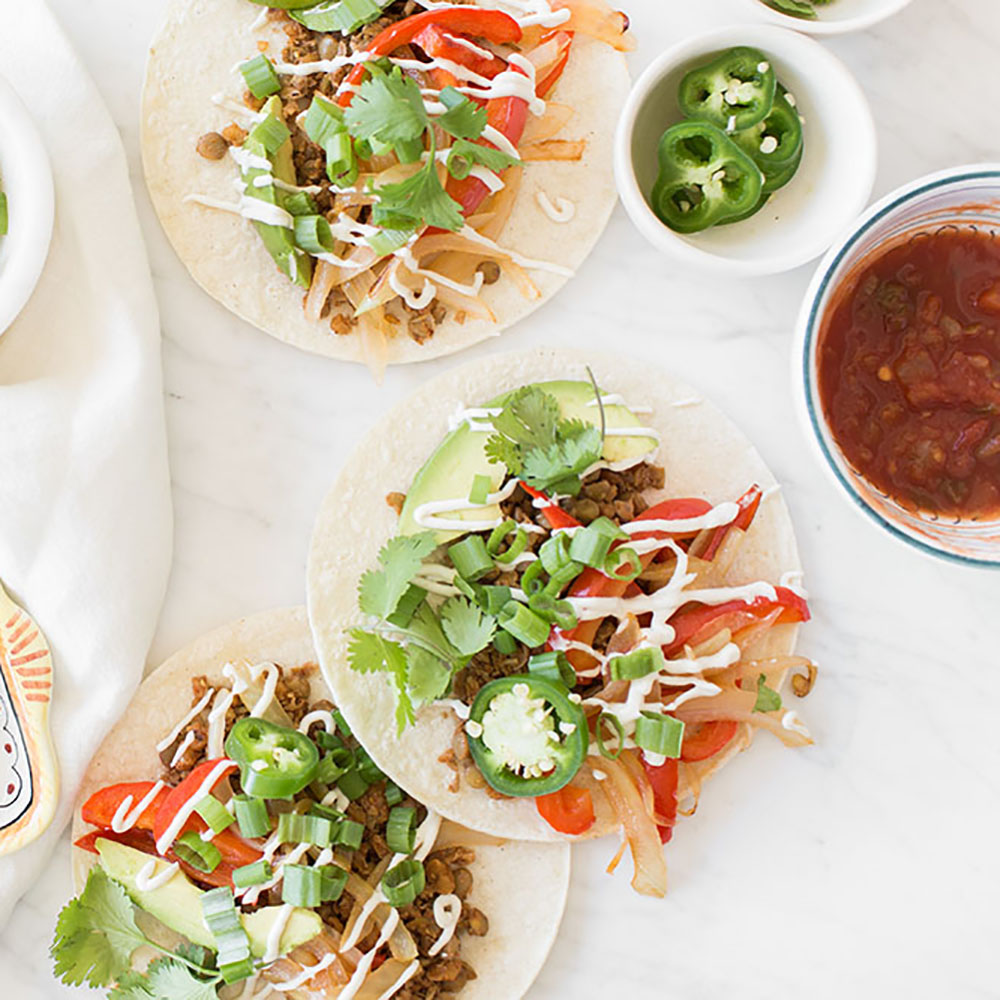 Arrrrrriiiiibaaaaa!!!! Today is CINCO DE MAYO!!!! I wish I could indulge in a delish tequila marg on the rocks today but looks like I’ll have to whip up a virgin one and just indulge in tacos loaded with cilantro and maybe some vegan queso instead!! LOL!! I freakin love Mexican food and one of the main reasons why it’s at the top of my list is the fact that it’s one of the easiest foods to make vegan with all of the beans and rice that are typically included in most Mexican foods … it’s the best!!

Anyway, in celebration of Cinco De Mayo, I thought I would round up some delish vegan recipes for you to try out in case you need a little inspo! Last year we whipped up awesome Blood Orange Margaritas (dangerously tasty! LOL!) along with some Plant-Based Tacos with Cashew-Garlic Sour Cream! You gotta give these a try for sure!!

If you’re looking for an alternative to your classic lime on the rocks marg, this is just what you need! 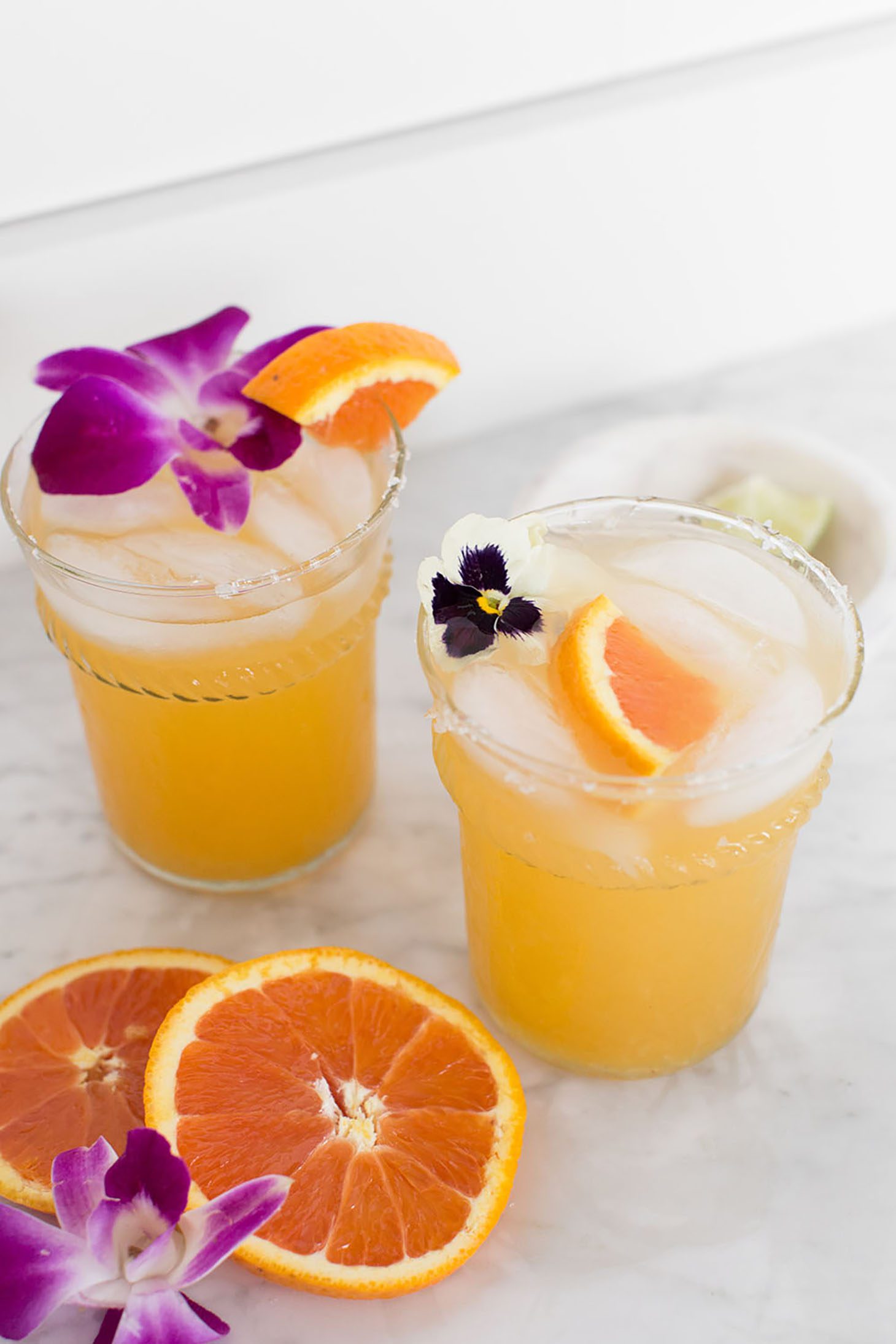 Careful … these babies are addicting!! 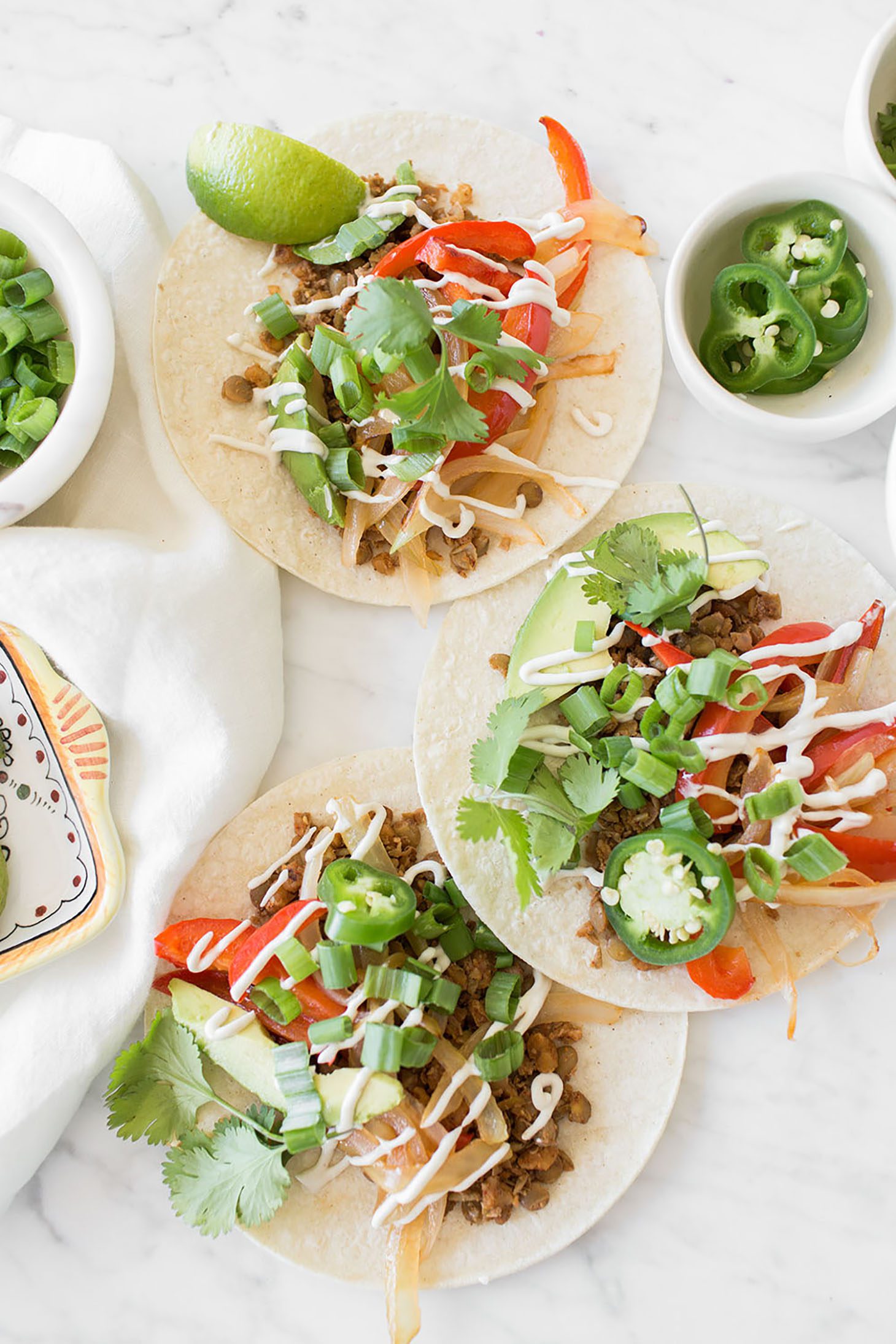 This is a recipe from Minimalist Baker and it’s made from only 7 ingredients!! Easy peasy … and delish! 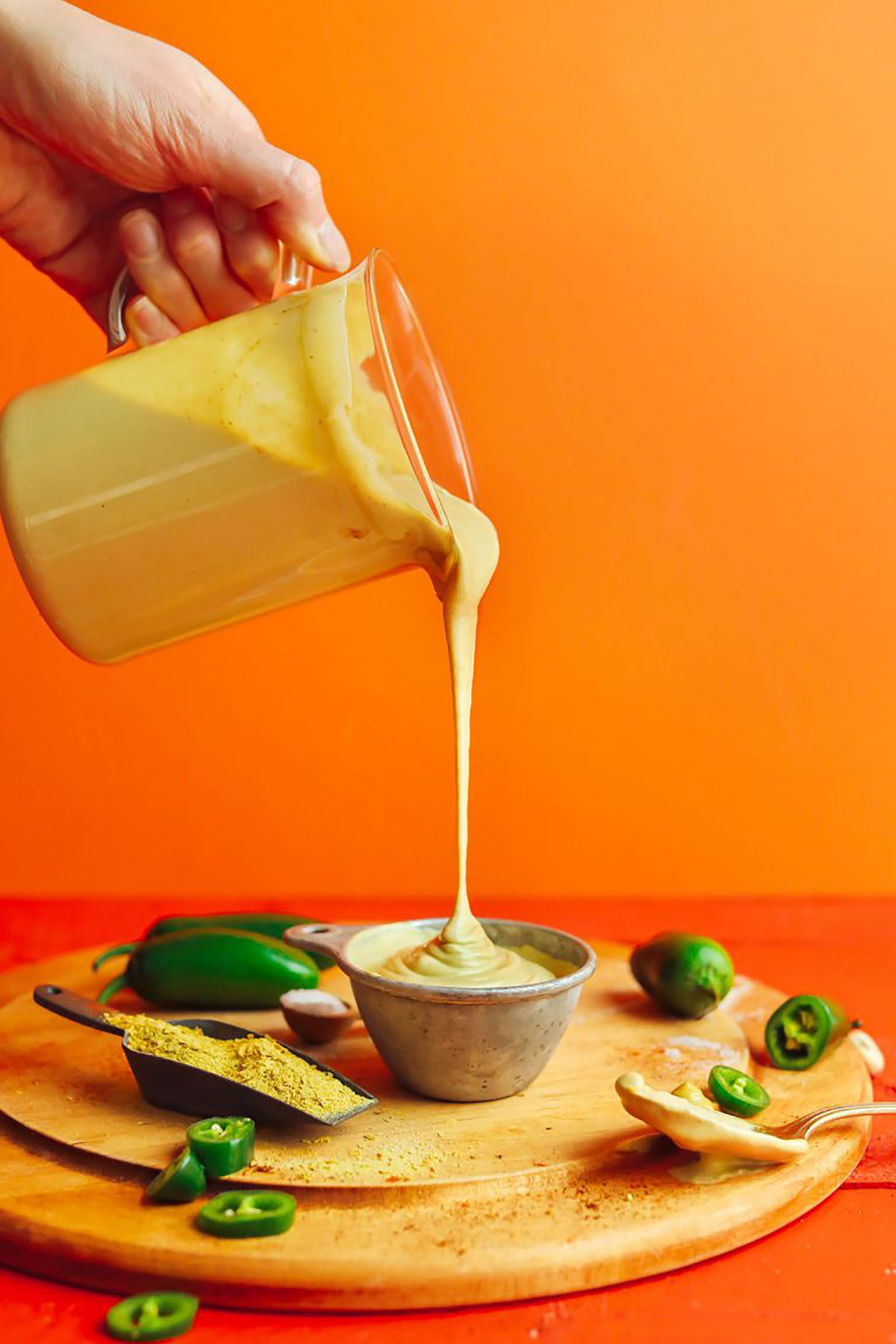 I know many of you have probably tossed back a few taquitos from 7/11 after a late night… am I right?? Welp, time to give these a whirl, they’re vegan and look delish (even when you’re sober!! LOL!!) … this recipe is from Vegan Heaven! 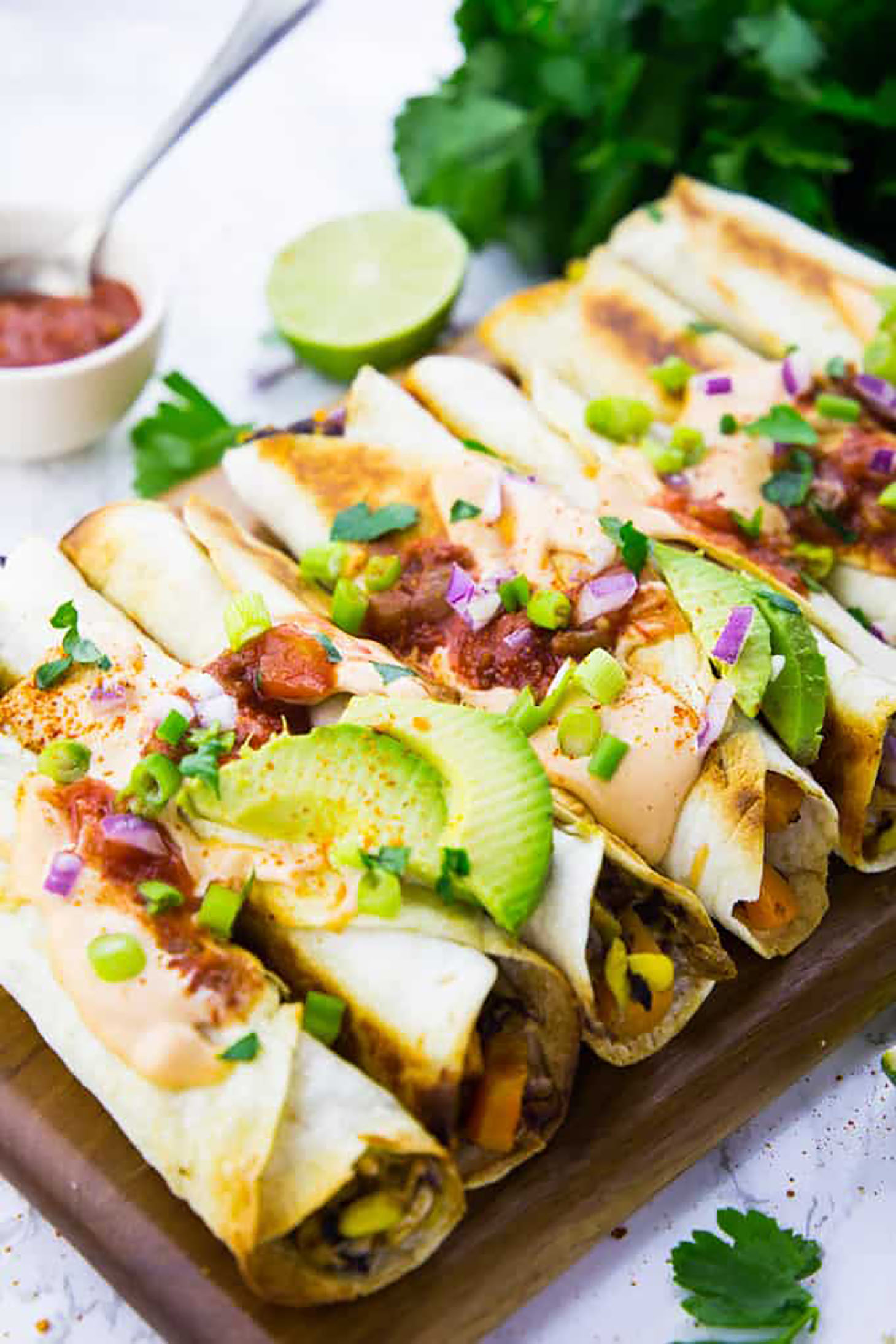 What’s a fiesta without some churros?! I found this recipe on Pinterest from The Curious Coconut and I’ve been dying to try them out!! If you happen to whip them up, make sure to let me know what you think!! 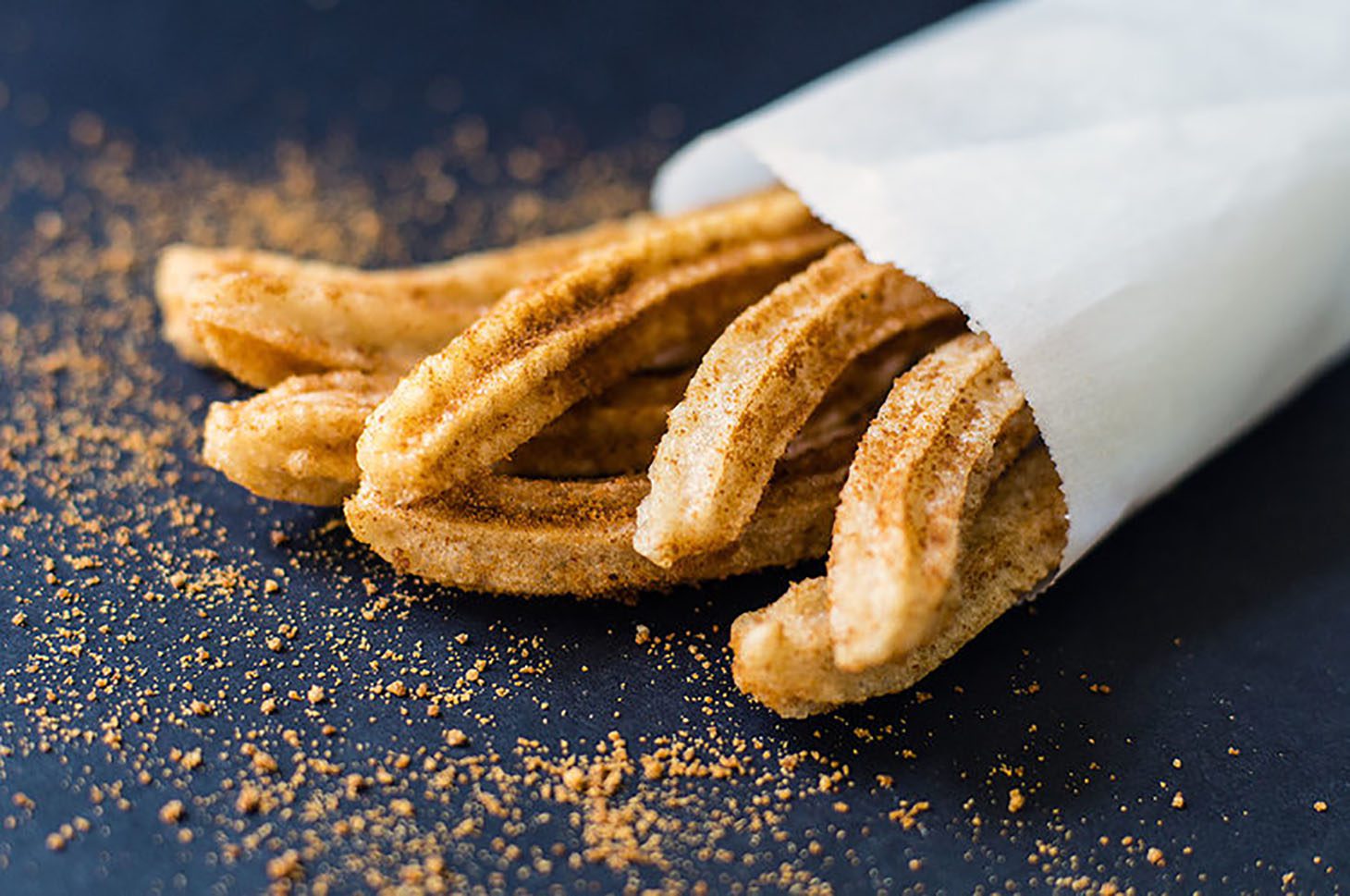 There you have it!! I hope you get the chance to indulge in some of these recipes and party it up with the blood orange margs … I’ll just be over here having a preggo siesta. LOL!!