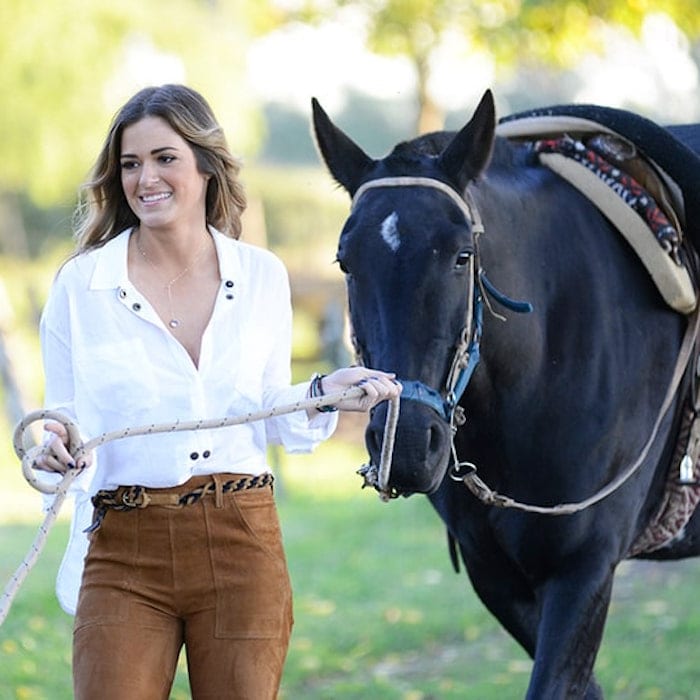 Last Nights Horseplay On The Bachelorette

Writing the Bachelor blogs at this stage in the game is always stressful for me because I’m a part of the Bachelor family. If I say I don’t like someone and she ends up picking him, I’ll probably have to meet that person face to face … so I have to be really careful about what I say!!!! This has happened to me many times before so I feel like I’m finally starting to learn better!! … I didn’t like Lauren last season and Ben ended up picking her. As soon as I met her I felt horrible and awkward because who knows if he or she read my blogs (I’m so sorry if you did)!!! I always get nervous saying who I like and who I don’t like because of that. BUT at this point in the game it’s a TV show and solely based on THAT AND the editing … I have to say that I pick nobody for JoJo!!!!

I also know at this point that JoJo has picked somebody and I know that she’s probably with them right now. So I get nervous writing this because I don’t want her or one of the guys reading it to get hurt. But I have to be honest and say that I’m not really digging ANY of them at this point. Maybe something will change next episode!?!?! I hope so …. 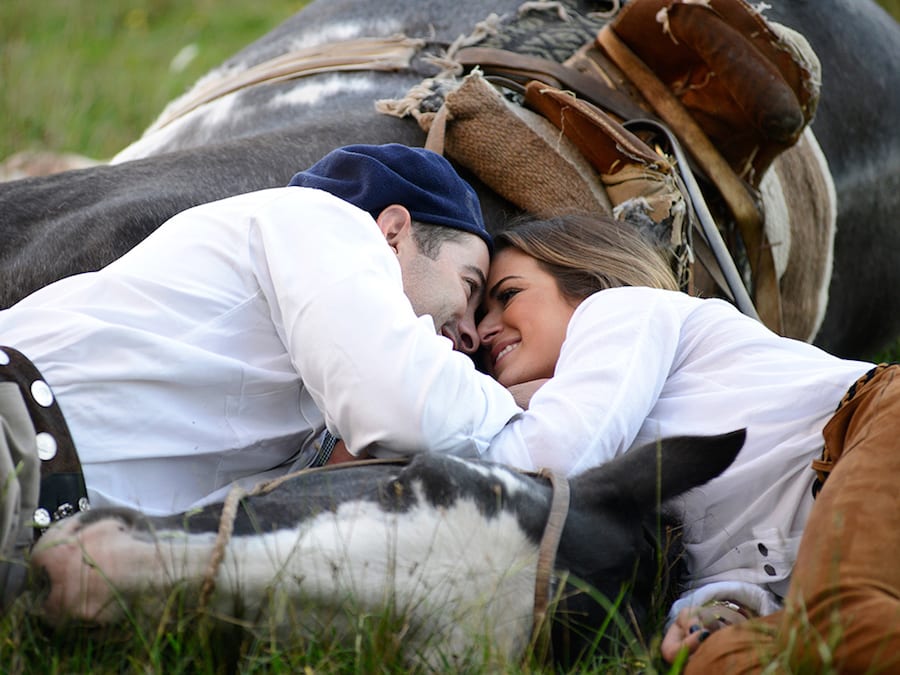 Was it just me or was last nights episode REALLY awkward??? You know when you feel SO awkward you just cringe watching, hoping that it will stop … that was me last night. The gauchos riding the horse, to them cuddling up to it … don’t get me wrong I love animals and I love the idea of cuddling up to a horse but they just made it SO awkward!!! And then all of a sudden there were 3 guys seeing how much food they could get in their mouth at once … and then all of a sudden all 3 of them were in bed cuddling 1 girl. I was embarrassed watching and could barely watch without awkwardly laughing the whole time. 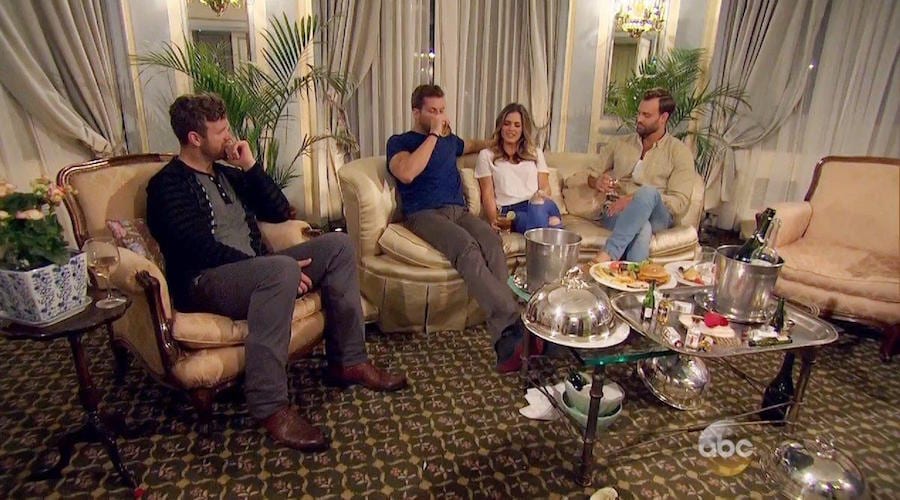 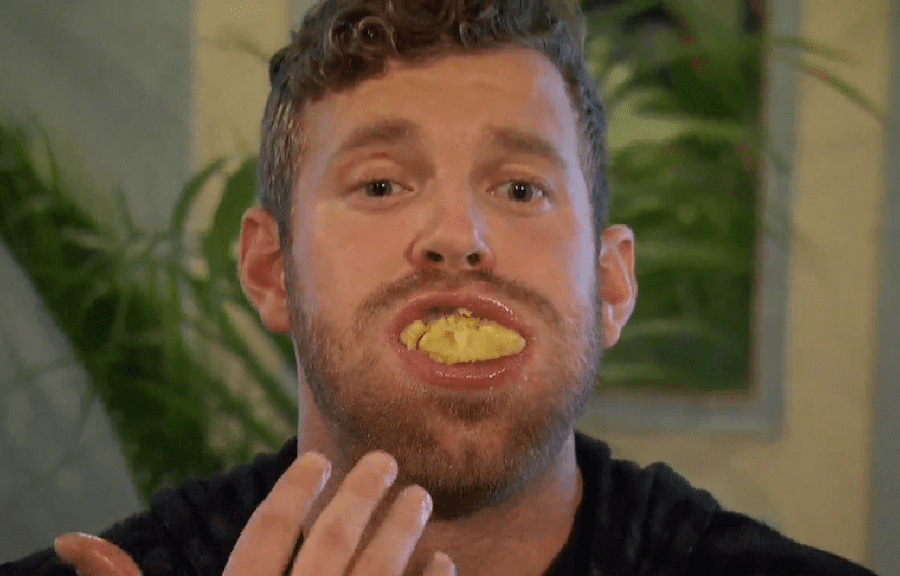 I have to say, my favourite guy FOR JoJo … she sent home last night. I thought James was the cutest and sweetest guy but I knew from the beginning that she wasn’t going to pick him. I’ve watched the show long enough to know that he will probably be the greatest husband out of the bunch and whoever scoops him up will be one lucky girl. James will make an amazing husband one day with his caring heart and awesome personality. Even though I think you SHOULD have picked him JoJo … you did a great job of  saying goodbye to him and maybe even the best goodbye in Bachelor history?!?!?!

This season I find the guys REALLY immature … and I feel like none of them would be great “husband material” at this point. Maybe I’m just getting older and am seeing past the looks … I’m not sure?? Does anyone else feel this way???…

I loved Jordan the MOST at the beginning but he’s getting on my nerves now. I can’t tell if he’s a smooth talker, a liar or if he is genuinely there for the right reasons anymore???

Luke came out of left field for me last night. He is FINALLY starting to open up and I THINK I can see a future with him and JoJo??…. but I’m not sure if she will pick him.

And then there’s that Chase guy … but I don’t really know him!?! Where has he been this whole season? Who is he?? I haven’t really got a chance to see who he is or what he’s about yet … 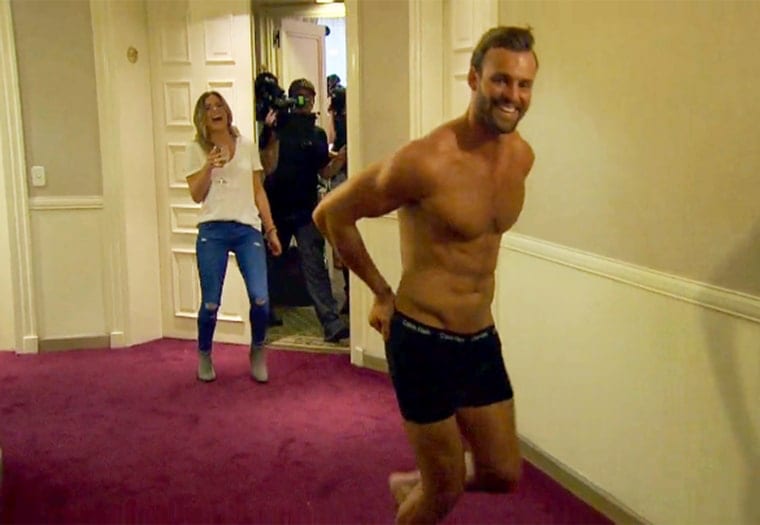 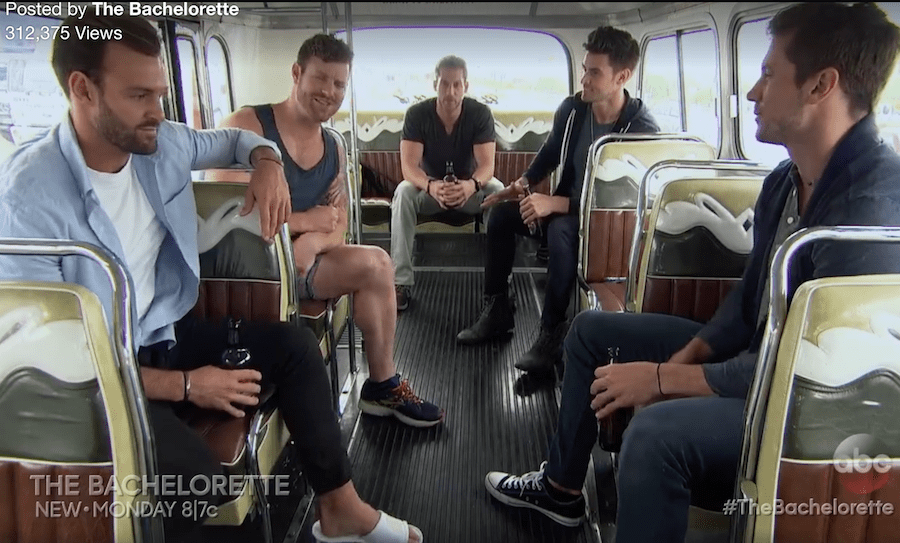 Ok enough about the guys …. I can’t end a Bachelor blog without talking about JoJo’s amazing wardrobe … I’ve linked what she wore last night for you here:

Well, I can’t wait to see what happens next week on the hometown dates … my favourite episode of them all!!!