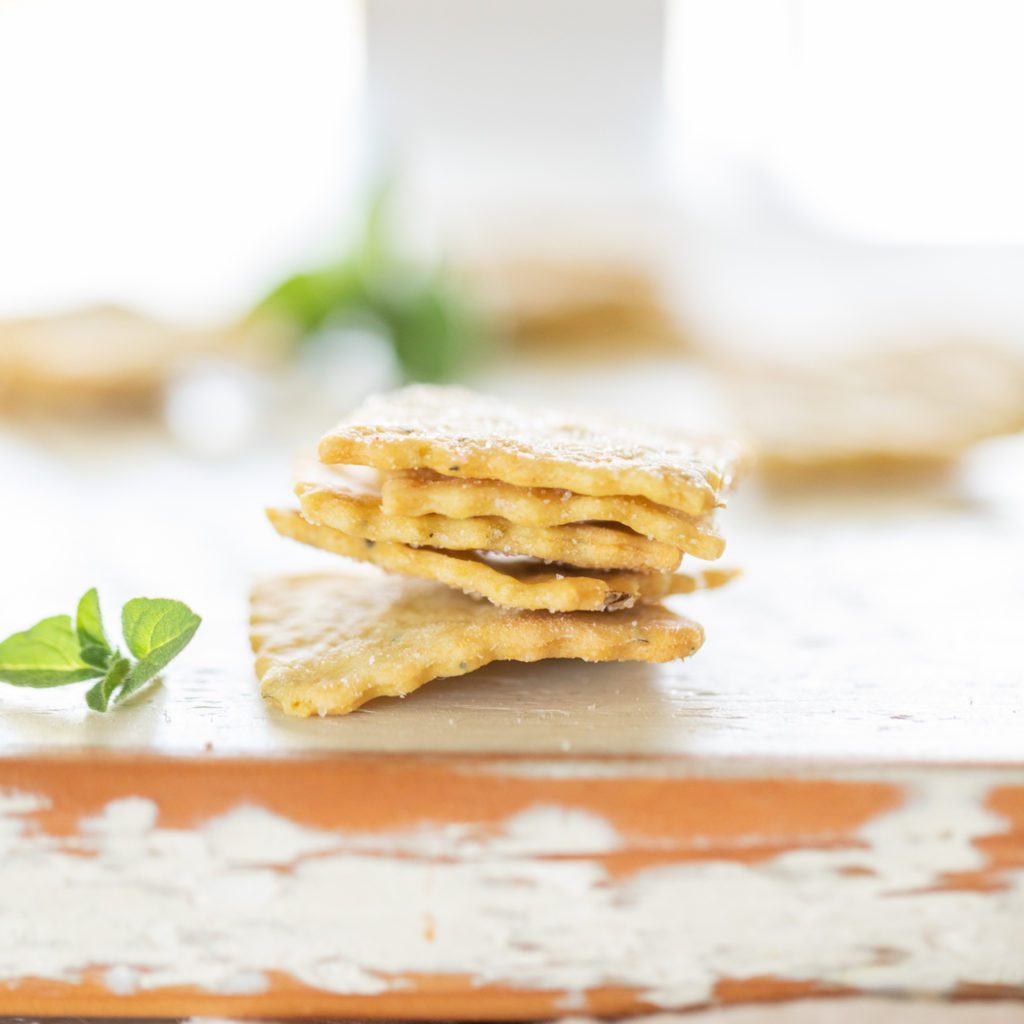 So, just for a moment, let’s imagine that your sourdough starter is a baby! The whole idea behind making your own starter is that you only have to feed one “baby” every day. When you feed your “baby” it will quickly multiply to 5-10 babies, but you only want to feed one! In order to maintain just one “baby”, you will need to discard all but 10-25 grams of your starter. Instead of throwing the discard out, you can actually store it in the fridge and make some amazing recipes with it.

Over the last couple of months, I’ve made a few discard recipes that I LOVE and I have a few on my list that I am hoping to still try! Today, I’m sharing all of my favourite discard recipes and resources with you!! 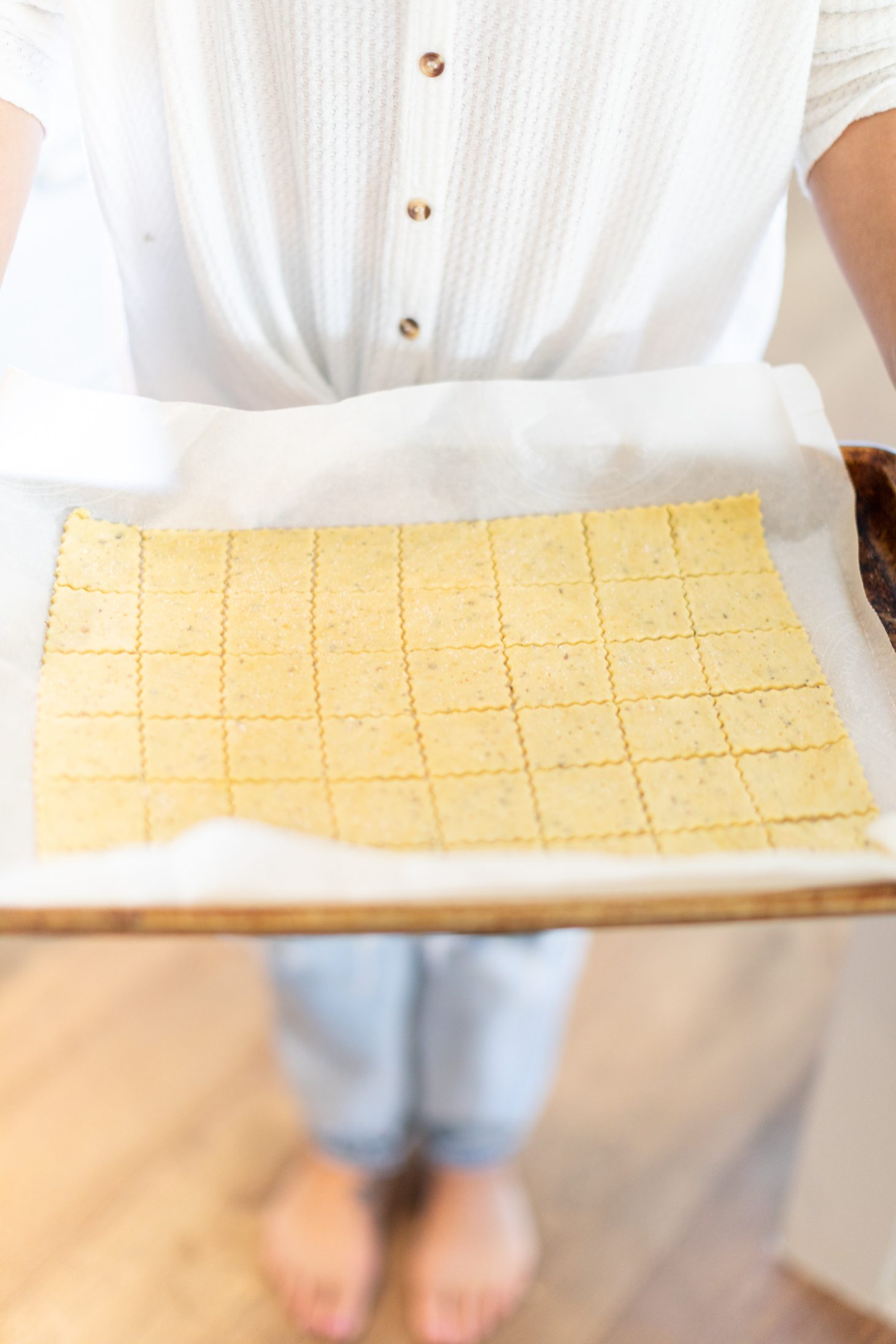 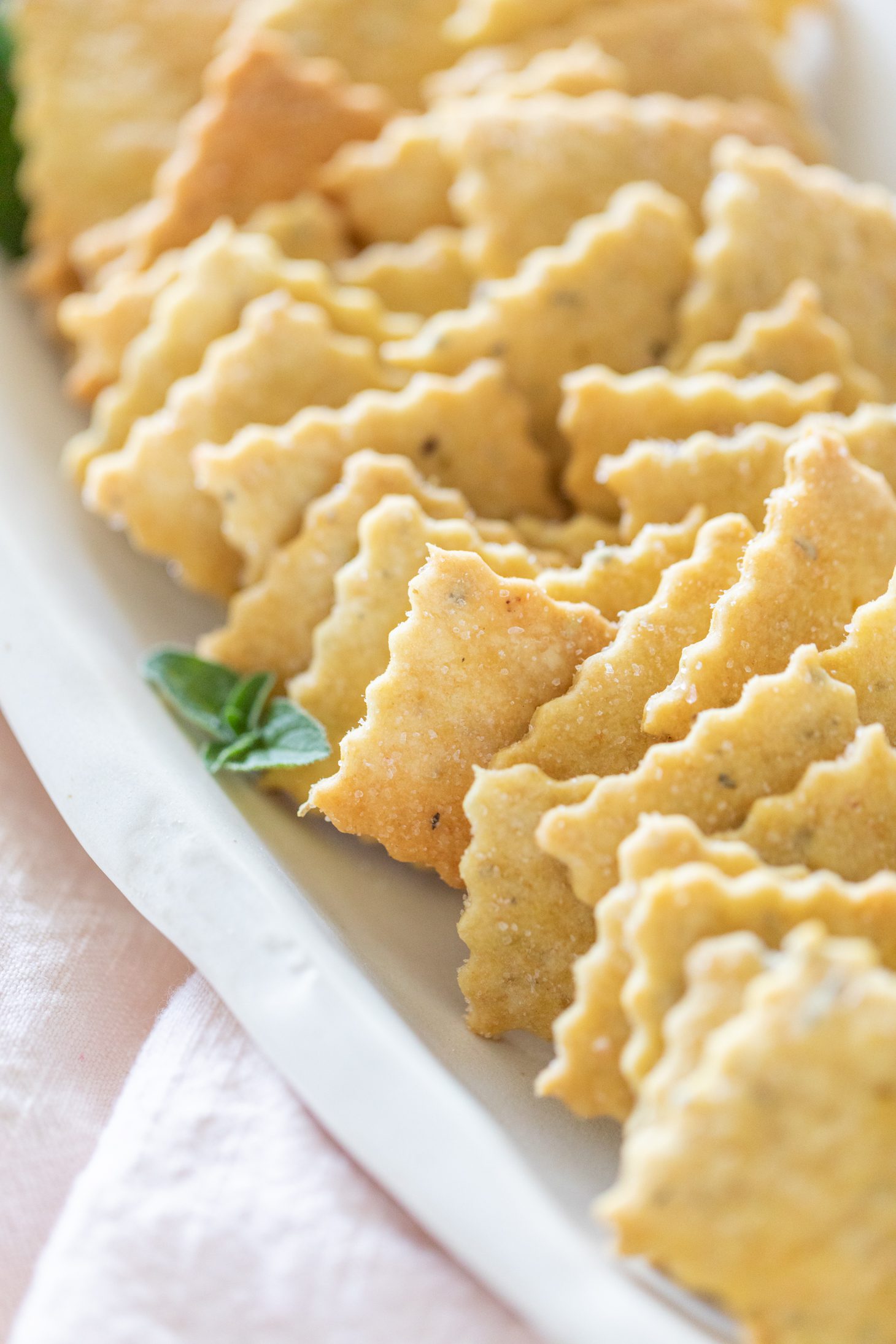 If you follow me on Instagram you’ll know that I have been raving about these discard crackers from King Arthur Flour. This is honestly my go-to discard recipe because the kids Justin and I love it SO much! I’ve made it a few times and I’ve slightly tweaked the original recipe which I will share with you below. The only modifications that I made were I added some nutritional yeast and doubled the salt (I’m not much of a sweets person, but I sure love my salty/savoury snacks! LOL!). These crackers taste like natural Cheez-It’s, but are homemade and so much better for you!

I LOVE this recipe so much that I asked Rachelle if she could whip up a quick video of the process for you! You can find the video below.

From The Kitchen of Jillian Harris

A few weekends ago I decided that I was going to make this for breakfast for Justin and the kids. As I was prepping the cinnamon raisin bread I decided that I wasn’t going to use the commercial yeast that the recipe called for. The cinnamon aromas filled the house and I was so excited to take a big bite, but it turned out to be really heavy. If you are going to try this recipe I would highly recommend using commercial yeast that the original recipe calls for, don’t skip that step! LOL!

When I first took a stab at making a sourdough starter one of the first discard recipes that I ever tried was homemade pizza dough! At first, I wasn’t really following a recipe and I really wish that I had of been taking notes while I was whipping random ingredients together! LOL! It was one of the BEST pizza’s I have ever made and now I can’t remember what the heck I did! I am determined to figure out what ingredients I used because that recipe was seriously delicious. Since I can’t share that with you today, I’m linking the King Arthur Flour pizza dough recipe for you! So far, all of the discard recipes that I have tested out from King Arthur Flour have been amazing and I have no doubt that this one will be incredible too (but probably not as good as mine though … LOL)!

There are a few reasons why I LOVE baking with sourdough discard so much. First of all, I really hate wasting food! I love that instead of wasting the discard you can actually make some amazing recipes with it. Another reason I love baking with discard is that the dough is fermented it gives your recipes a bit of a tangy taste (which I LOVE!) and due to the fermentation process, there are some great health benefits to baking with discard!

In the next few days, I am going to experiment with tomato paste and fennel and try to create pizza flavoured discard crackers. If it’s a success I’ll be sure to share the recipe!