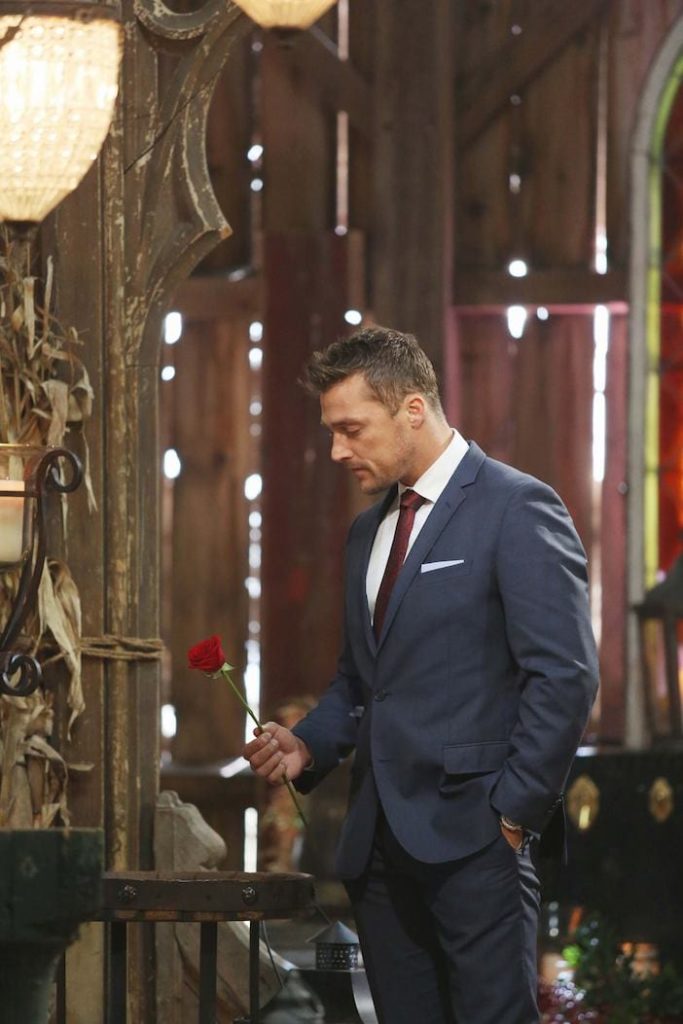 I don’t even know what to address first. Next Season of the Bachelorette??? Chris and Whitney??? Jimmy Kimmel!!??! I just have to say for the 10th time, THIS was my FAVOURITE season of The Bachelor since … well … since I was on it!!! lol … Chris was a household favourite. I actually got Justin to watch the ENTIRE season AND get excited about it!!! 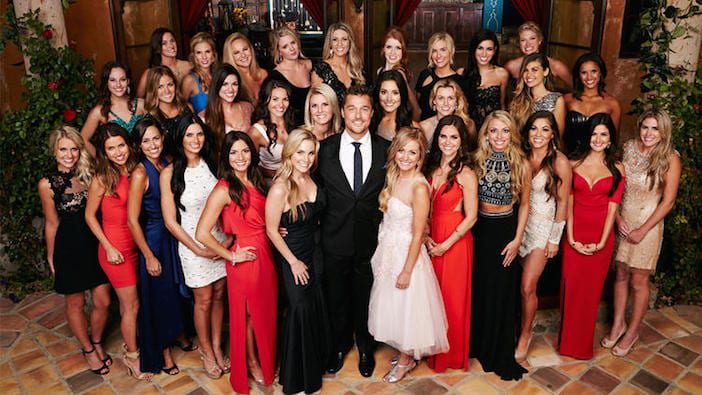 Last nights episode didn’t disappoint. That finale was ADORABLEEEEE (maybe a bit too much decor in that barn for my liking though) but it was SO authentic and lovely…. and the way his parents walked up the road afterwards and met them!?!? like … COME ON!!! it doesn’t get any cuter than that! We love Whitney for Chris and on the drive home from my parents last night (yes we watched it there) Justin and I agreed that Chris is awesome and that we really feel they will make it.

Who was torn about the dresses last night? A part of me really loved both of them, although they both had a 1989 Pretty Woman vibe to them. Or do they call that Arlington chic?? 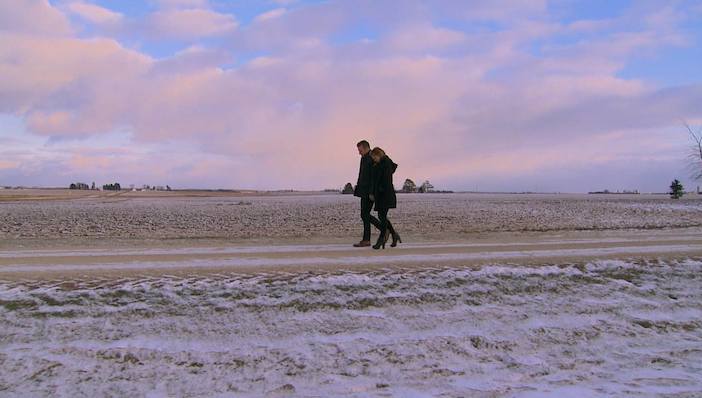 I have to say, I feel really bad for Becca … and partially envious. I mean, I have been in love ‘a few times’ and have had my heart CRUSHED ‘a few times’ … sometimes I wish I didn’t fall in love so easily … but love, it’s an amazing feeling and I feel bad she hasn’t experienced that yet. I remember how intense my first love was …  I hope that this is a case that there is that one man for her that will knock her friggen socks off and that will be it. I just hope that it’s not a case of her holding back TOO much, and that she is missing out on wonderful men (or man) that love her. The fact that she didn’t even cry on the way home … I mean either that woman is built like a brick house or she REALLY wasn’t in love with Chris. Perhaps its a combo of both. 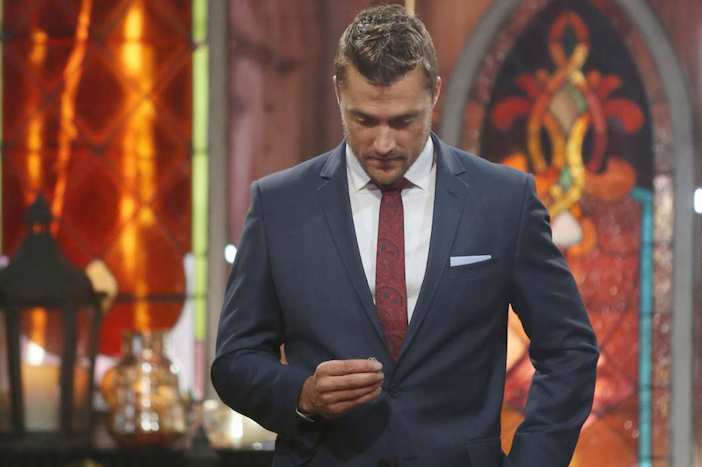 Ok ok. CONGRATULATIONS CHRIS AND WHITNEY I don’t want this to steal their moment but OH MY FRICKEN GAWWDDD can we talk about The Bachelorette!?!?!?!? Part of me is FURIOUS because I obviously think it should just be Kaitlin and the whole 2 Bachelorette thing is BS … and of course I’d love to see another Canadian on the show. I see a lot of similarities between her and I, so there is already an attachment. But I also have to hand it to the Bachelor Team. I mean, they’ve kept us glued to the TV for 20 some seasons now. More than most shows in history. SO much I threw myself at the brand to see how it could work it’s magic on my life … the show is a phenomenon and it’s a business … a very successful business and I, will obviously be watching. 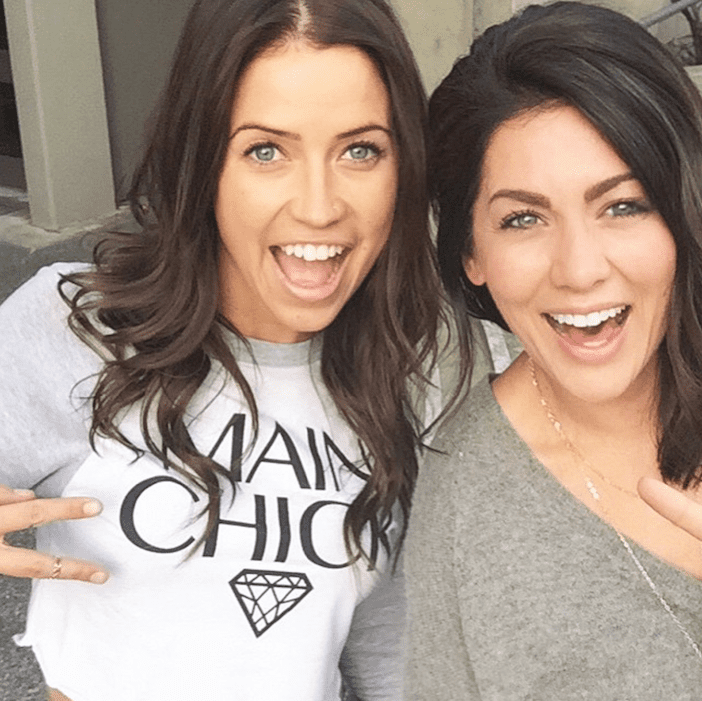 SO … what do you think? Who do you think the boys will pick? Kaitlin? Or Britt?  … I mean … like Britt, she is DROP DEAD gorgeous and has the most amazing hair and lips!! I even think her personality is cute, she is definatley unique. But Kaitlin is the real deal. She’s beautiful, funny, witty and … well she’s just real. I think most girls will be able to relate to her, and I really think it’s time for another funny Bachelorette (ok I thought I was kind of funny … I actually used to get in shit from the producers all the time for being too goofy and telling dirty jokes to get the boys to feel comfortable … lol whoops!!). I think that some guys, might be blinded by Britts barbie like appearance and the smart ones will gravitate towards Kaitlin charm and down to earth vibes.

Will you be watching?? Who do you want to win? Do you think Chris and Whitney will ‘Make It’??