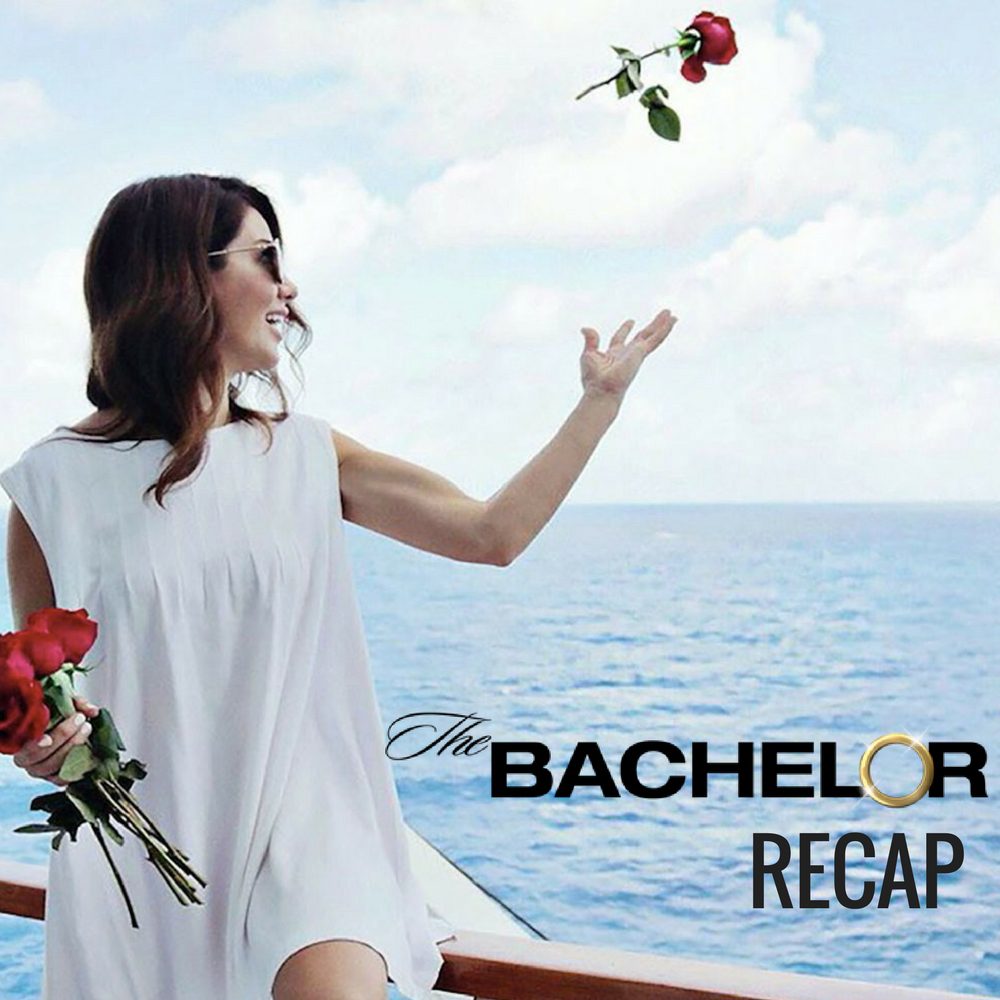 The Bachelor Recap: Arie’s One and Only Move

Hi everyone!! Last night the whole team was in Vancouver as we had a HUGE day of meetings, we started at 8:30 am and didn’t stop running around until around 6pm when we headed to The Cactus Club to win(e)d down (did you catch that little pun?? ??)! We cheered to Mackenzie’s first official day as a FULL-TIME member of Team Jilly, ate a bunch of delicious food and debriefed about how freakin awesome our day was! After dinner, we headed back to our hotel rooms, tossed on our bathing suits and were lucky enough to catch last night’s episode of The Bachelor while soaking in the rooftop patio hot tub at The Fairmont Pacific Rim, with wine in hand, of course!

It was so much fun to be able to watch The Bachelor with the whole team and hear everyone’s commentary throughout the episode! We all had a good laugh over the wrestling group date, some of us thought it was a little bizarre while others (ahem, Jill!) thought it was so hilarious and wished they could have been a part if it!! While we all didn’t agree that it was the best group date we definitely all agreed that Maquel absolutely KILLED the Lunch Lady roll, how awesome was she?! We couldn’t get over the fact that she fully embraced the full character and it was pretty refreshing to see someone take a humorous approach to it!

How many of you were SHOCKED to see Lauren S. go home on her one on one date last night? All of us were so thrown off by that, we totally thought she was going to make it to the top 5 at least (she was also Justin’s favourite girl this season)! We all thought that Lauren S. was just off of her game last night and seemed super nervous and awkward … and then Jillian reminded us that there are about 6 people watching them and following them around on their one on one date, from the camera guys to the sound guys, etc. I think that would make pretty much ANYONE a little awkward! Right?? However, you could also tell early on in the date that the chemistry was pretty much non-existent … and the fact that she said she felt like she couldn’t be herself around Arie is a HUGE red flag for her … we think it’s a blessing in disguise for Lauren S., Arie just wasn’t the man she was meant to be with and she’ll meet her Prince Charming soon … on Bachelor in Paradise, perhaps??

Speaking of one on one dates, Jillian gave us a little behind the scenes info last night, apparently, when you’re on The Bachelor/Bachelorette you actually don’t get to choose who your dates are with and what you do, the Producers set it all up for you! Crazy hey??

Ok … a few more things we noticed during last night’s episode … did Arie’s hair get MORE grey?? It kind of looks like they dyed it more, are we the only ones who thought this? Also, Arie, if you’re reading this, we apologize in advance but … YOU NEED A NEW MOVE!!! We almost started playing a drinking game in the hot tub last night, every time Arie reached up with his hand to grab the girls face and lean in for a kiss you had to take a drink!!! But, we didn’t end up playing as we didn’t have enough wine for that! LOL! What if he even grabbed the back of the girls head? Or caressed her back? Touched her thigh?? ANYTHING???? I mean … can we just take a look back at Emily’s season … it looks like this is where it all stemmed from! 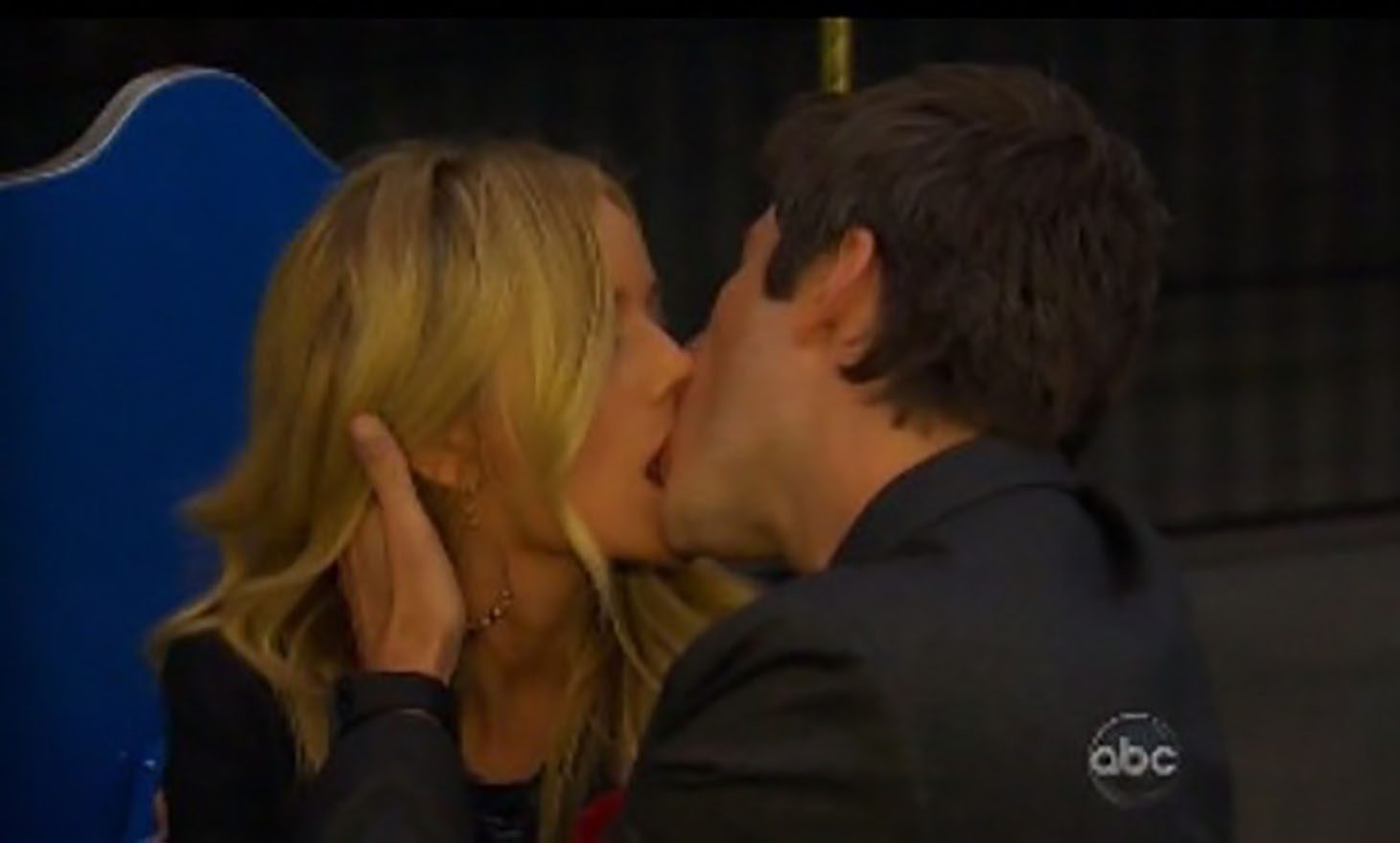 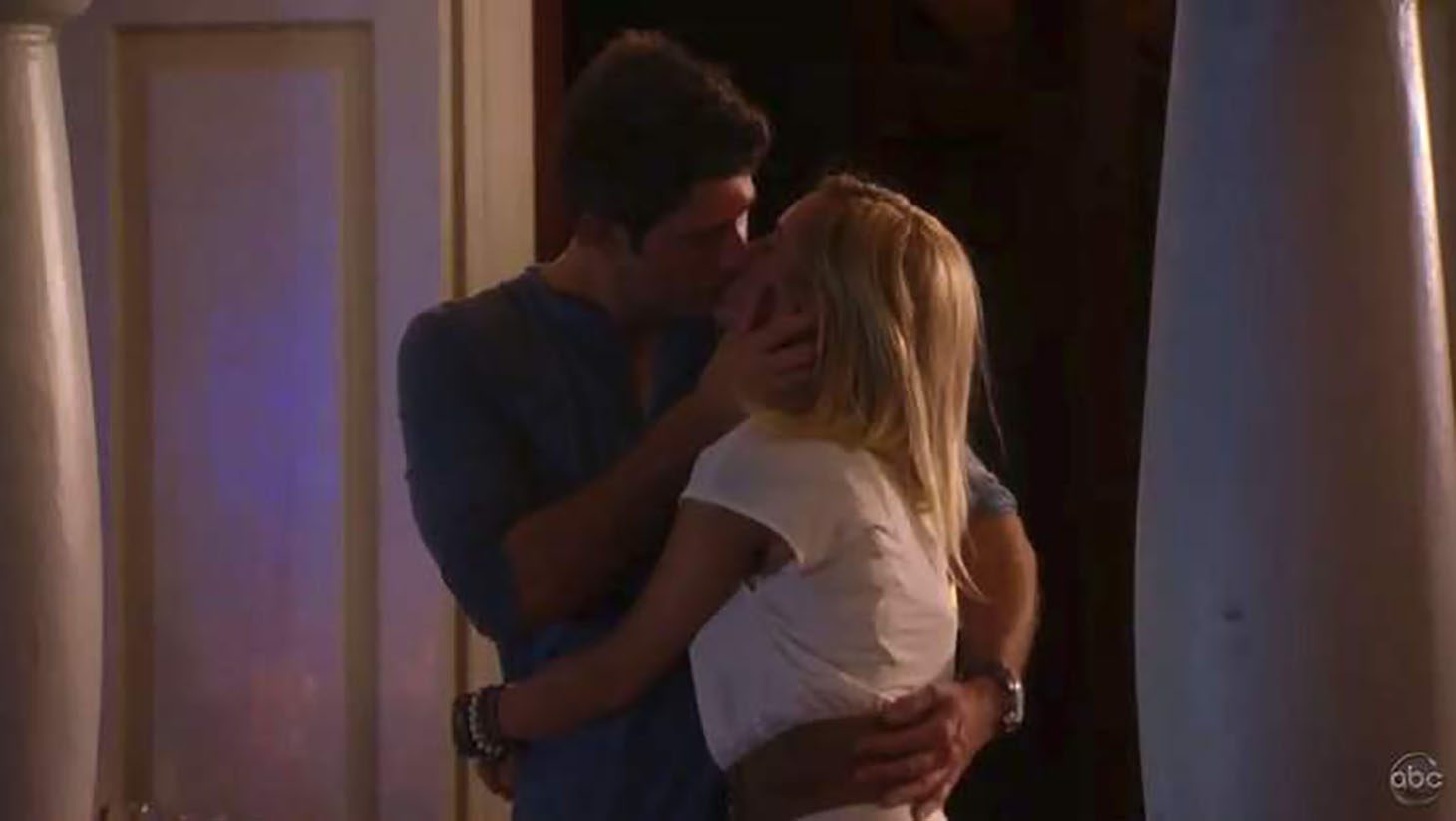 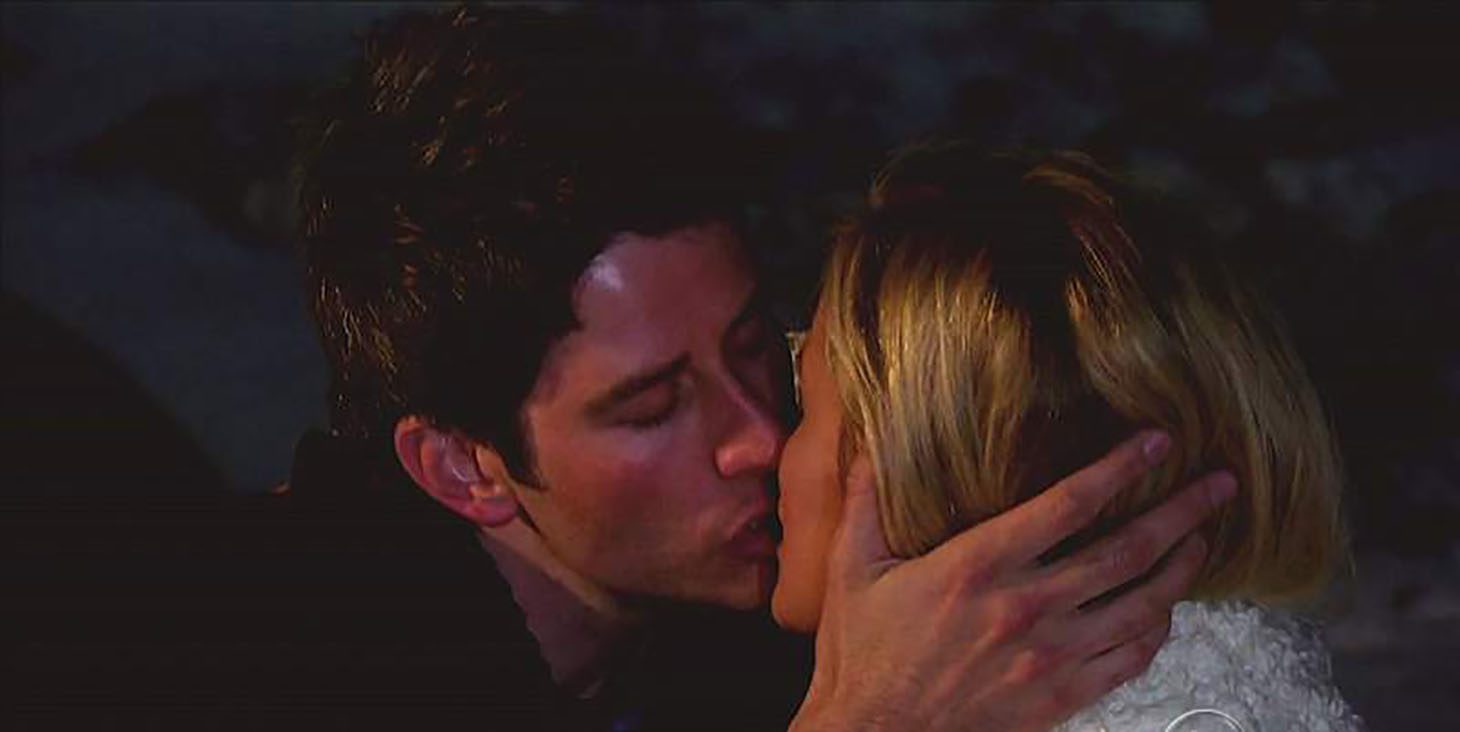 Even Sean can’t avoid it … 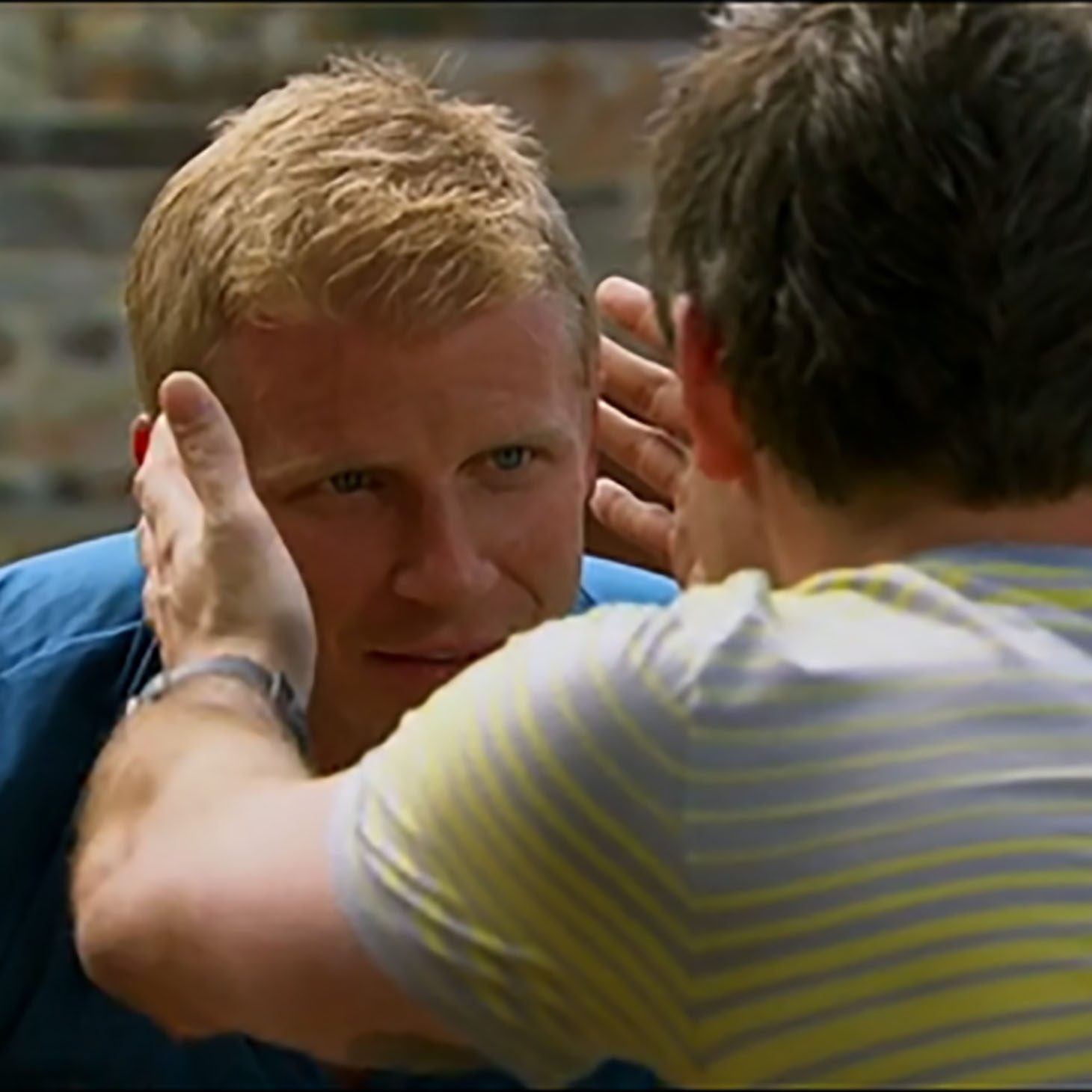 Can we also quickly just talk about Annaliese’s bizarre phobias? First, it was the bumper cars, now dogs?? We understand that phobias are a real thing and ARE terrifying … but we think this girl might be scared of everything … thank goodness she didn’t get pricked by a thorn picking roses or who know’s what would have happened during the first rose ceremony! 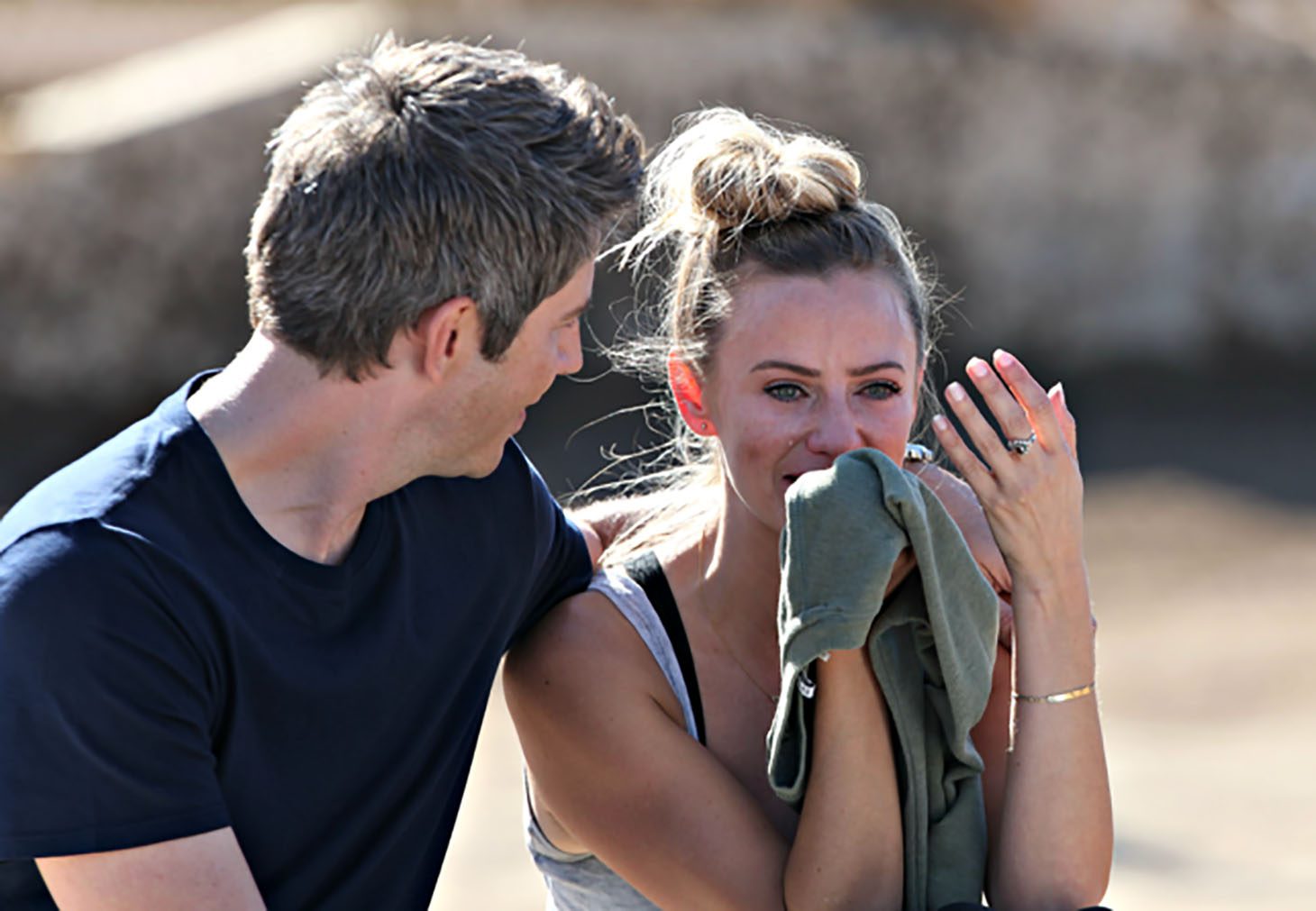 What are your thoughts on last night’s episode?? Make sure to share them with us in the comments below!! 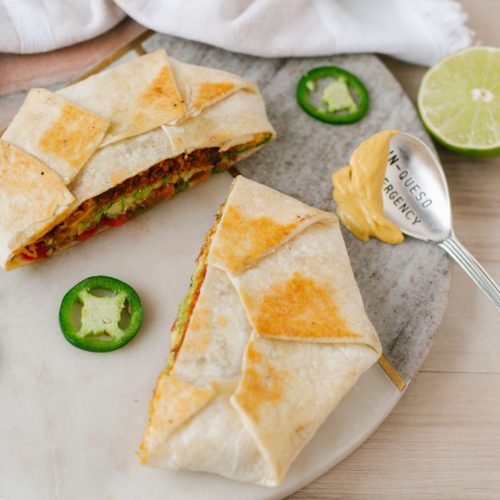 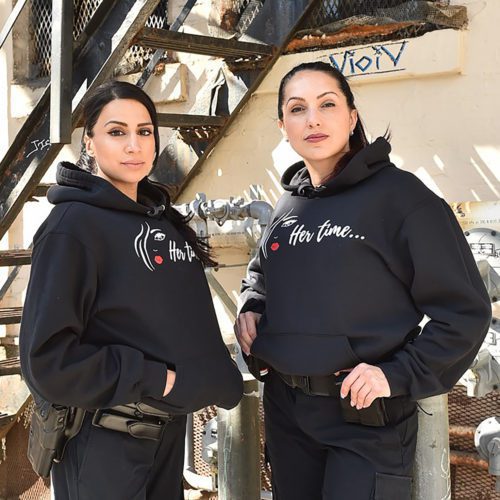 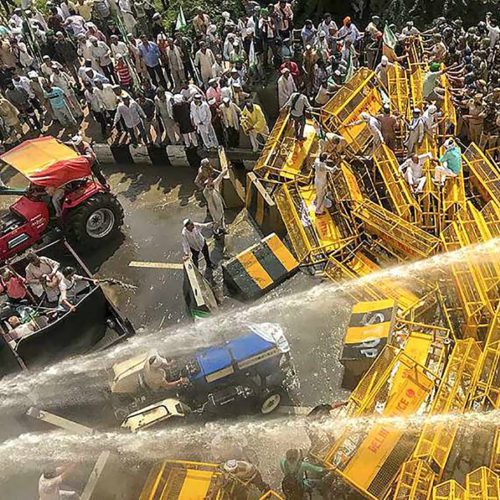