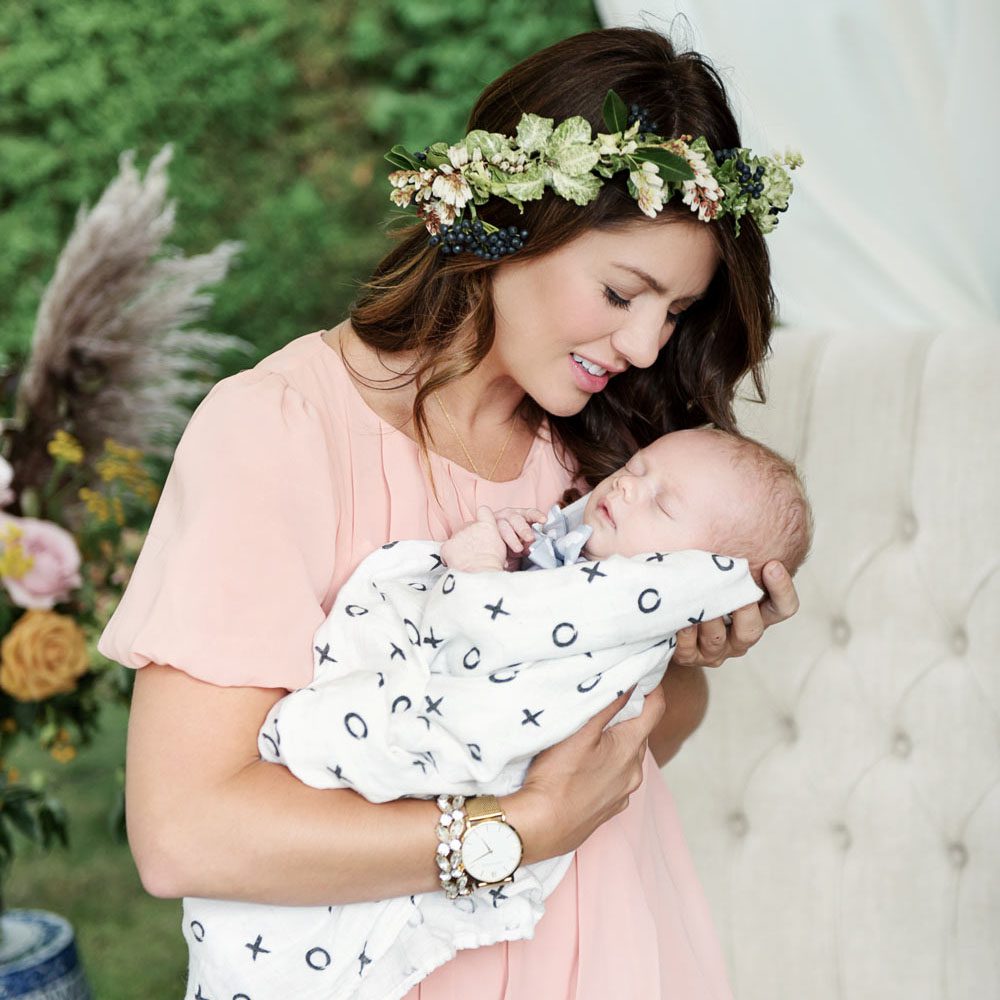 Jillian and Justin: The Snuggle and Struggle is Real

Well?? What did you think of the second episode of Jillian and Justin?? After watching the premier I walked away feeling so proud, excited and AMAZING but this second episode left me feeling the complete opposite! I almost felt, not really embarrassed but not like I was sharing the best version of myself with you!  I also didn’t think that episode was as exciting as the first episode and it had me wondering WHY and in all honestly it’s because it represented a true reflection of my life at that specific time! It’s not like I didn’t like the episode, it’s just that it was a very uncomfortable part of my life … and an even MORE uncomfortable part of my life to watch back … let alone share it with the whole Country!

I just felt at this point in the filming, I was definitely starting to feel burnt out … I didn’t feel like myself and I really didn’t feel like I was being funny. I had SO MUCH anxiety about going back to work that it was literally consuming my mind. I felt “meh” and I hated feeling this way. I think that one of the things the show missed at this point was the fact that I didn’t WANT to go back to work, I contractually HAD to go back to work because people had literally moved out of their homes and couldn’t move back in until we completed the job. What a time to have a new baby, hey?! Lol. Knowing that I had zero say in this decision made me feel completely trapped and it really hurt my heart as I so desperately wanted to stay at home with Leo!! I was emotionally and hormonally (is that even a thing?? lol) not there. I didn’t feel like a good mom, girlfriend, boss, or PERSON in general at that time. 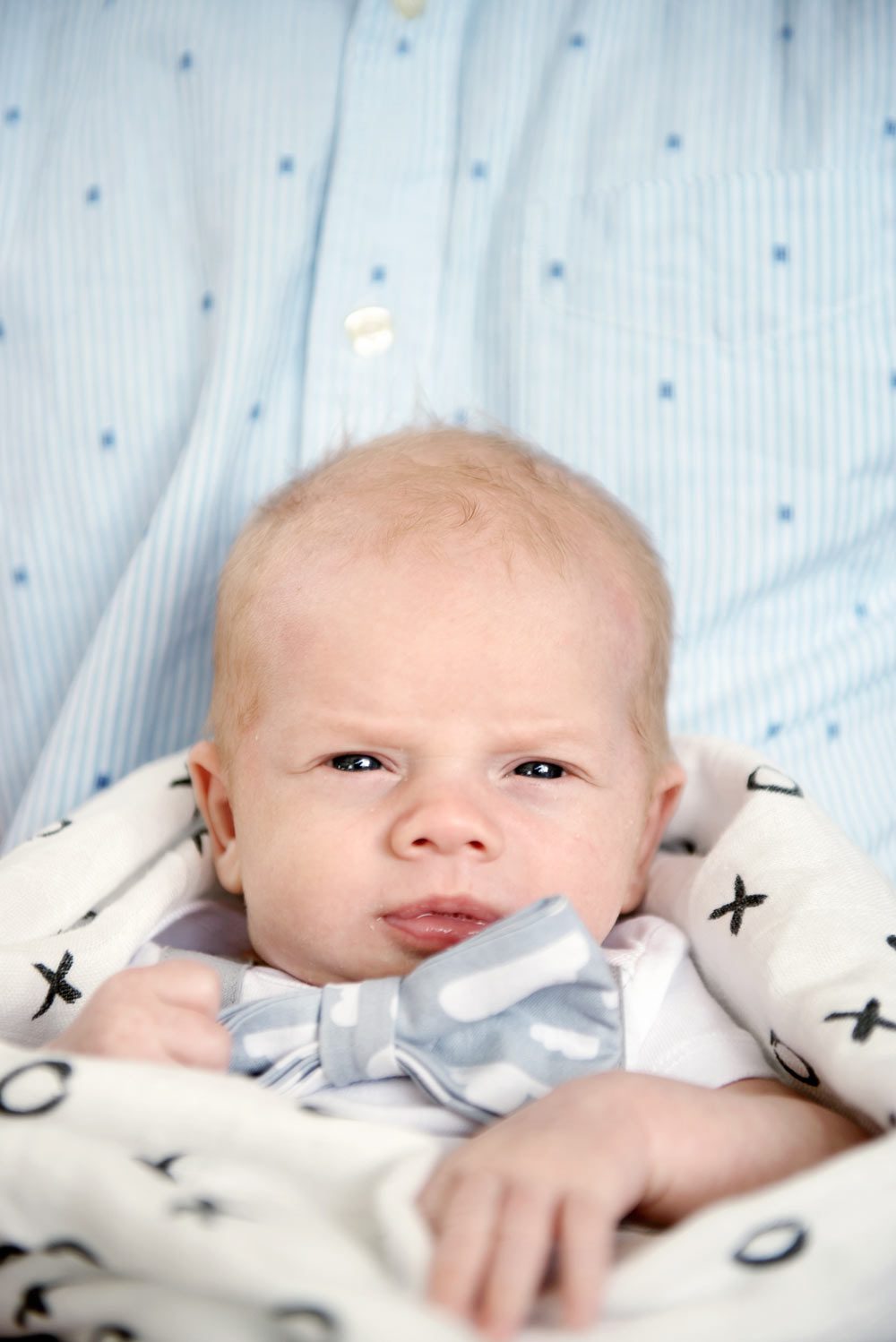 On the drive to work that very first day after having Leo, production wanted the film crew there to capture my emotions but I REALLY wasn’t in the right head space to have them there. I actually remember that time of my life last year and I remember being SO bitchy and cranky with everyone and I’m so surprised production got ANYTHING on camera because I didn’t want anyone around!! But then as I was alone on the drive, my emotions started taking over my body … I thought to myself that there HAVE to be other moms out there going through this same thing and this WAS a part of the story! And that’s why I ended up powering up the Go-Pro. I really wanted other moms and families out there to know they are not alone but at the same time, maybe we can all take this as a sign to reflect on what we’ve got going on in our lives and WHY we are doing what we are doing every single day. WHY are we going to work? WHAT makes us truly happy? For me, it was that particular day that made me reflect on what I had going on and really think about where I wanted to be and how I wanted to spend my time … and maybe that I just couldn’t do it ALL.

I also don’t think the episode showed the true beauty of Leo’s Sip and See … I guess it was a “had to be there” kind of moment … but there were some AMAZING photos of it that were captured if you would like to see them, click here! I should also take this time to give a HUGE SHOUT OUT to Soha from Countdown Events … she organized and planned this WHOLE Sip and See and without her, I’m sure we would have been eating cold veggie dogs and drinking warm beer!! There are also SO MANY other people who made this such a beautiful success for us, make sure to check out the recap and photos and take a look at all of the amazing companies who made this possible here!! 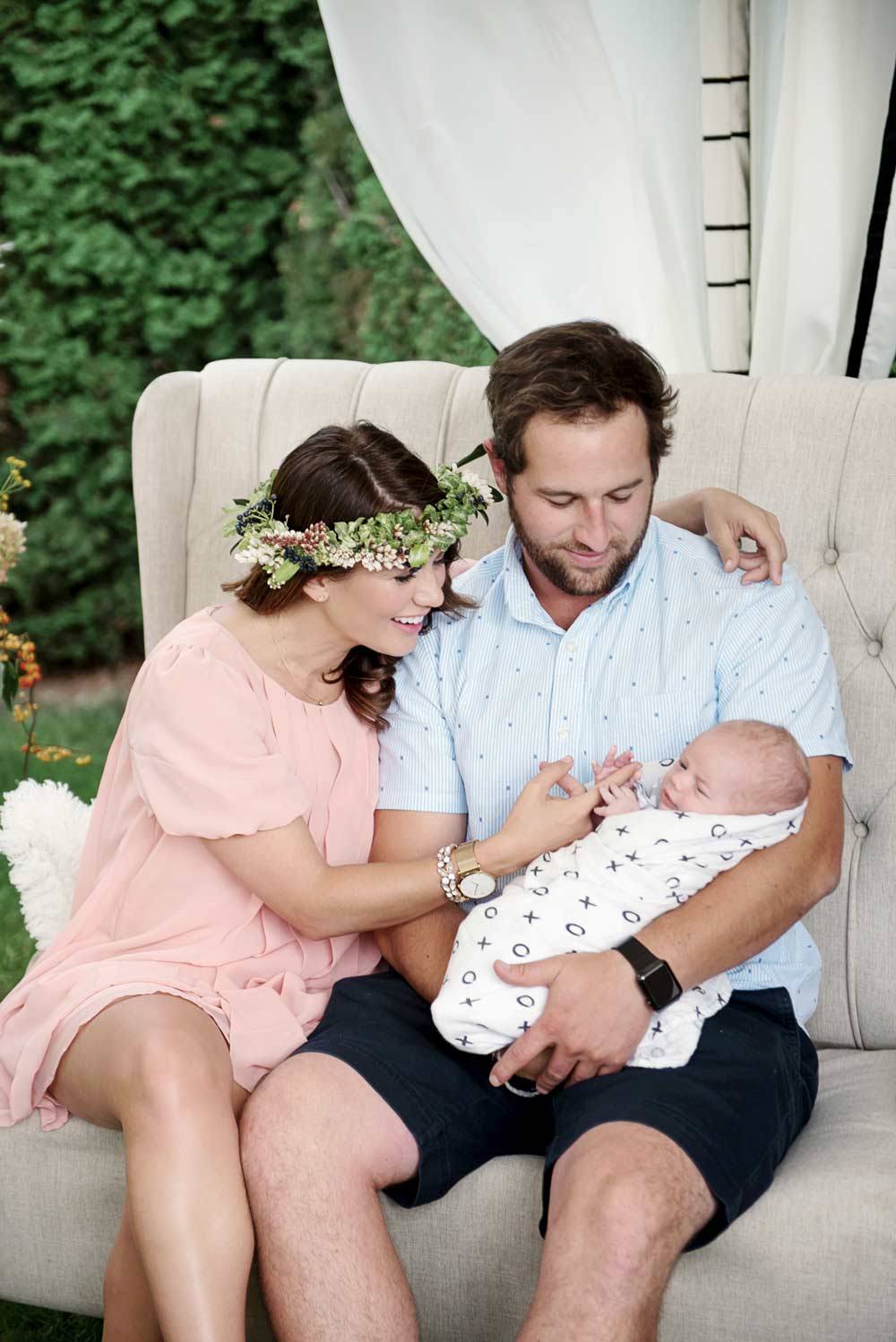 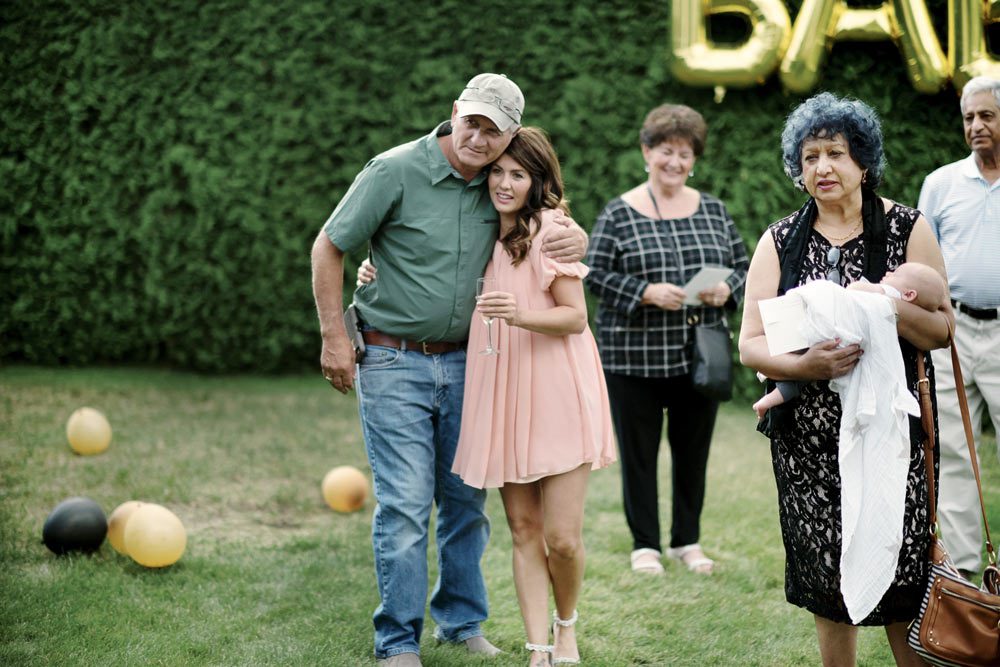 When they aired the part about me finding out about the first offer on our home I couldn’t help but feel a bit embarrassed about my reaction … I felt like a spoiled little brat (especially because I know the new homeowners are they are AMAZING) BUT at that time in my life, I felt very “as a matter of fact” and a little bit of a ball buster!! I noticed we also talked a lot about money in this episode and we often said “we can’t afford this” over and over … I know some of you probably watched that and were thinking “What the hell are they talking about, isn’t she on TV and has her own business and everything?! How can she not afford these things?!”. While we do well for ourselves, we are still very careful with our money, we still want to live within our means and just like any other family we want to keep within our budget. We aren’t the Kardashians and we ain’t no Warren Buffet … yet! LOL!! So yes, we do have a budget and money has been very stressful for us being a new family and renovating our home all the while trying to set ourselves up for the future. 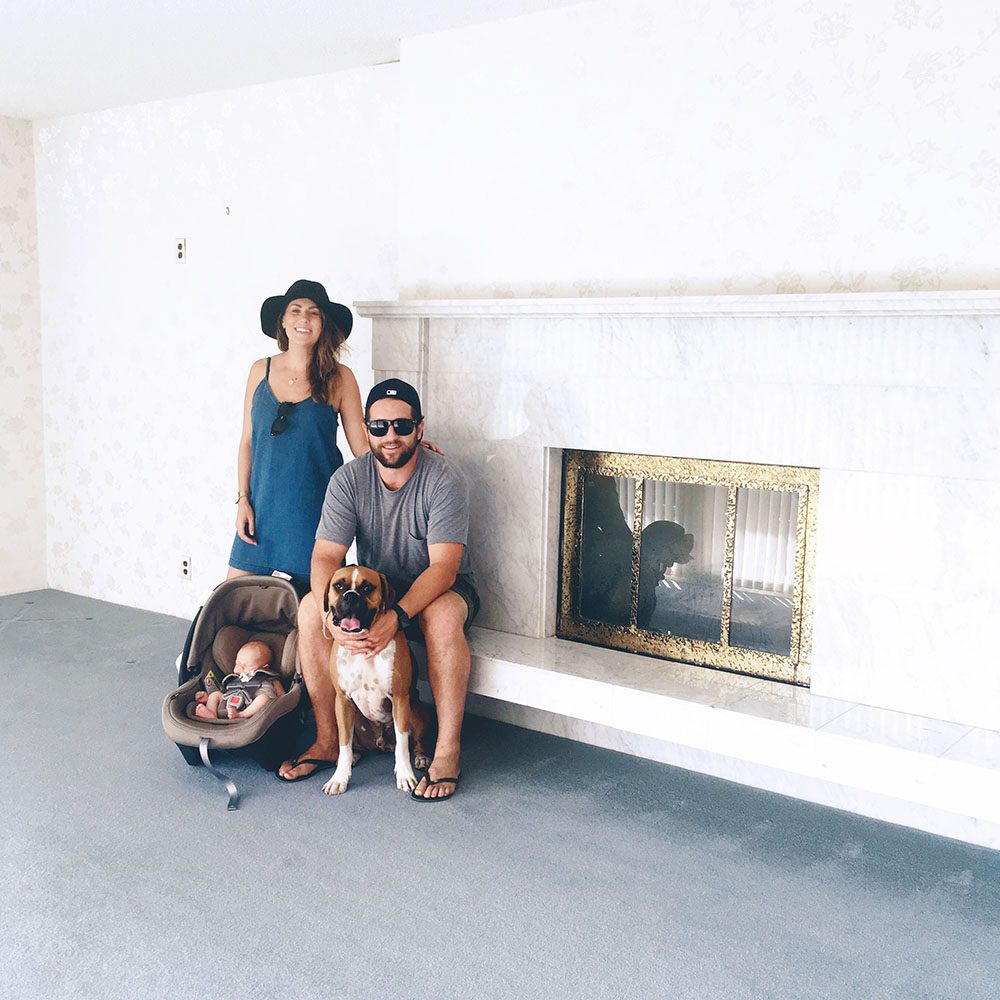 Make sure to let me know what you thought about the second episode and how you thought it compared to the premier?? Make sure to tune into the third episode next week (Wednesday, 10pm on W Network!) … omg … now that I think about it, I actually can’t believe that we’ve been filming this for the past year and this docuseries is already half over!!! So freakin crazy!!!

Ps. Swing back later this afternoon (2pm) to read ALL about how we celebrated the premier of Jillian and Justin with the whole crew in Vancouver!! AND … if you missed my recap of the first episode, take a look at it here!