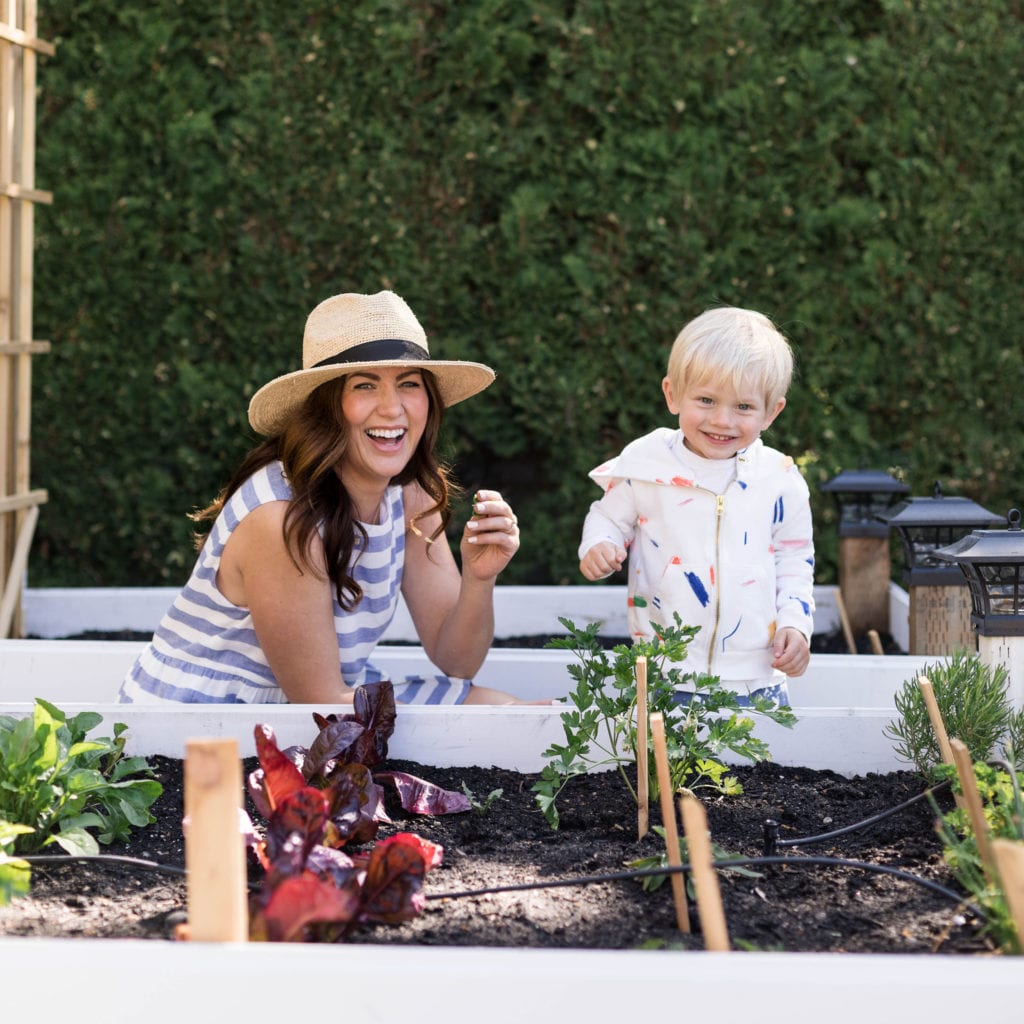 Hi everyone! It’s Miro and Monica again! In our last guest post, we wrote a simple guide to climate change and gave some advice for how you can cut through the noise and learn the facts about what’s really happening. When it comes to climate change, one of the biggest risks it poses is to children whose growing minds and bodies have a much harder time coping with the impacts. In this post, we will suggest specific ways that our warming planet is affecting your family and hopefully help you talk about this issue with your own kiddos and community. 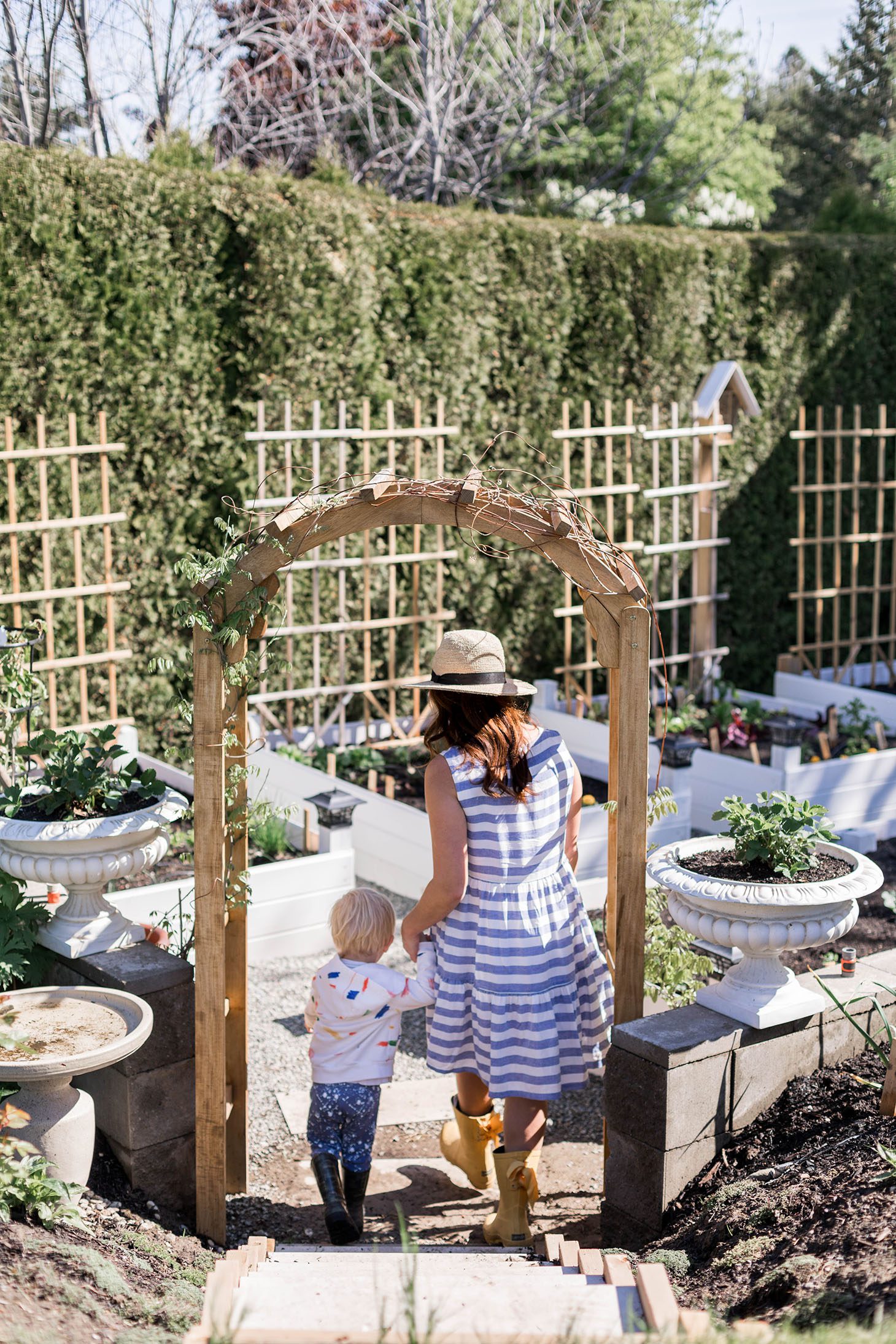 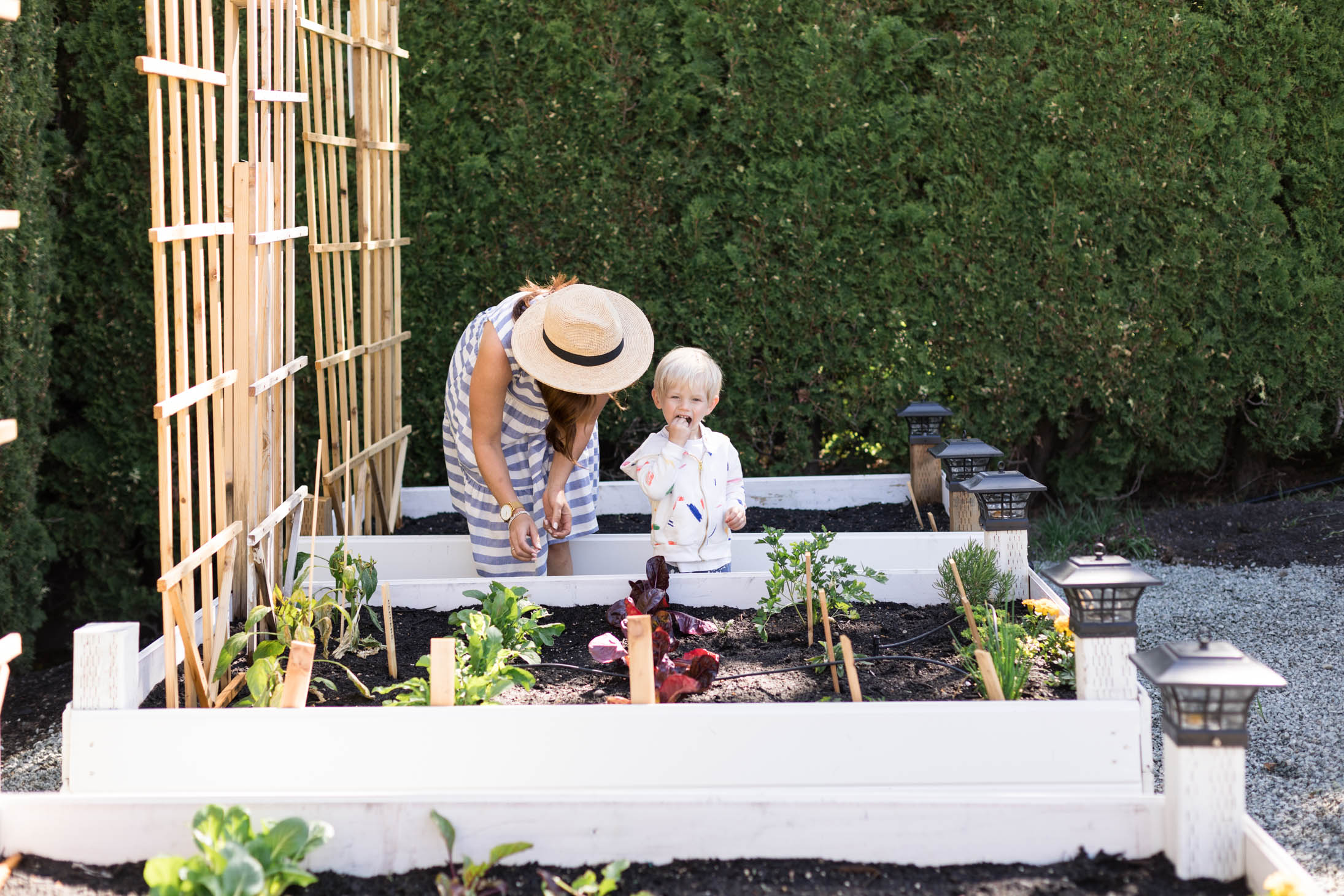 For all you parents out there, it’s not news that kids are a lot more sensitive to their environment than adults. More specifically, their developing bodies can’t tolerate pollution or adapt to extreme weather in the same way that adults can.

When we burn fossil fuels for energy and as gasoline in our cars, we’re putting a ton of harmful particles-called aerosols-into the air. Fossil fuels are the primary cause of air pollution but warming is also making the impacts worse – increasing both the impacts of air pollution on kids, as well as increasing the likelihood of massive wildfires in forested regions of Canada and the Western United States, bringing with it massive clouds of toxic smoke. Kids are a lot more vulnerable to air pollution because their lungs are growing and because they spend a lot of time playing outside where they are exposed to the smoke. In fact, even babies that are still in the womb can be harmed by air pollution. As the World Health Organization explained,

“When pregnant women are exposed to polluted air, they are more likely to give birth prematurely and have small, low birth-weight children. Air pollution also impacts neurodevelopment and cognitive ability and can trigger asthma, and childhood cancer. Children who have been exposed to high levels of air pollution may be at greater risk for chronic diseases such as cardiovascular disease later in life.”

In addition to air pollution, climate change is causing longer pollen seasons, which aggravate respiratory conditions in children, as well as more frequent days of extreme heat, which are more dangerous for children as their bodies can’t regulate very well. Here are some tips for keeping kids safe and comfortable during allergy season and very hot days. Also worth noting is that nobody likes mosquitos and ticks but warmer winters and longer summers will mean that the season for these pests will become longer and they will expand their range bringing tropical diseases like dengue and Zika further north. And if all that wasn’t enough, the effects of climate change can be a big strain on mental health for kids as they witness friends losing homes due to extreme weather/fires and worry about the future of our planet—kids are aware of a lot more than we give them credit for! 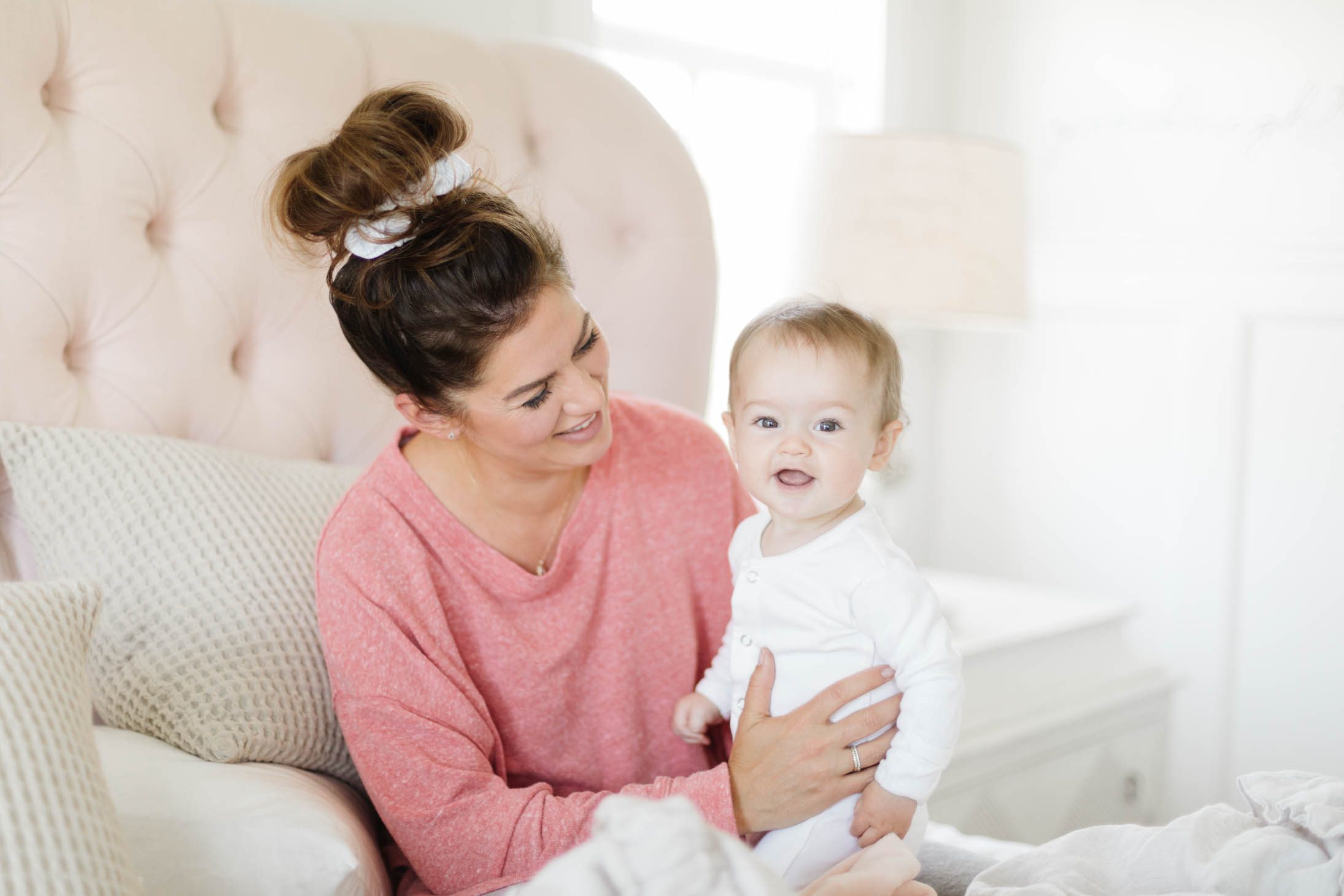 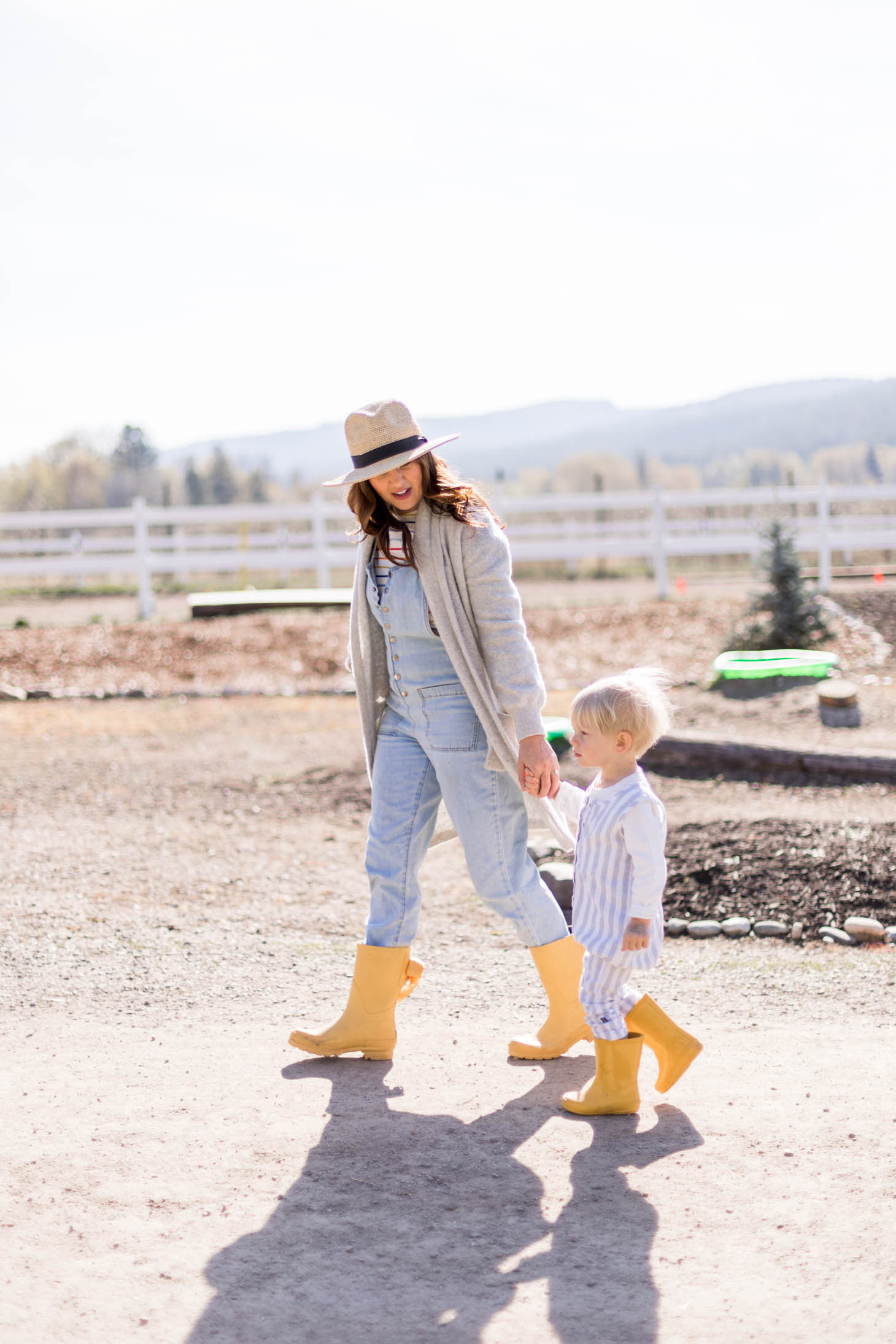 Think of the natural places that you experienced as a kid — your favorite beach, snow sport spot or campground and what it would mean if those places weren’t around for your kids to enjoy and grow to love. For children today, within their lifetimes, coral reefs could cease to exist, fireflies may not be around to flash for us, the world’s glaciers will melt, snowpack on mountains will be greatly diminished, and sea-level rise will likely overwhelm seaside towns and cities that we cherish. In California, recent wildfires have claimed some popular outdoor recreation sites that families would frequent and this is just a snapshot of what’s to come.

Additionally, if we don’t take meaningful action on climate change, its ripple effects will shake up entire industries and limit the sorts of jobs people might have in the future and will be a drain on our economic future. Around the world, this might mean increased instability, more refugees, and political conflicts over borders and resources as parts of our planet become uninhabitable to people and our ability to grow food diminishes.

We don’t want you to lose hope for the future because like with any major challenge we’ve faced, we can fight climate change and work to minimize its impacts. The most important thing we can do is make sure that climate change is a topic of conversation in our families and our communities and that we demand that our leaders take meaningful action. Children and young people today haven’t played any part in causing climate change so it’s for their sake that we adults must demand that companies and governments safeguard their future.

In our last guest post, we included specific actions that individuals can take to make a difference on climate change but it’s really important that you talk to the kids directly about the topic as well. Help them to cherish our planet by reading them these awesome children’s books as well as sharing with them some multimedia resources to get them engaged and inspired. Most of all, be sure they get time in nature – take them on adventures outdoors! Our fate isn’t sealed when it comes to climate change, but it’s imperative that we act quickly and for the most important reason of all: so that our children can have a safe and healthy future.

Tagged in:
all time favorites